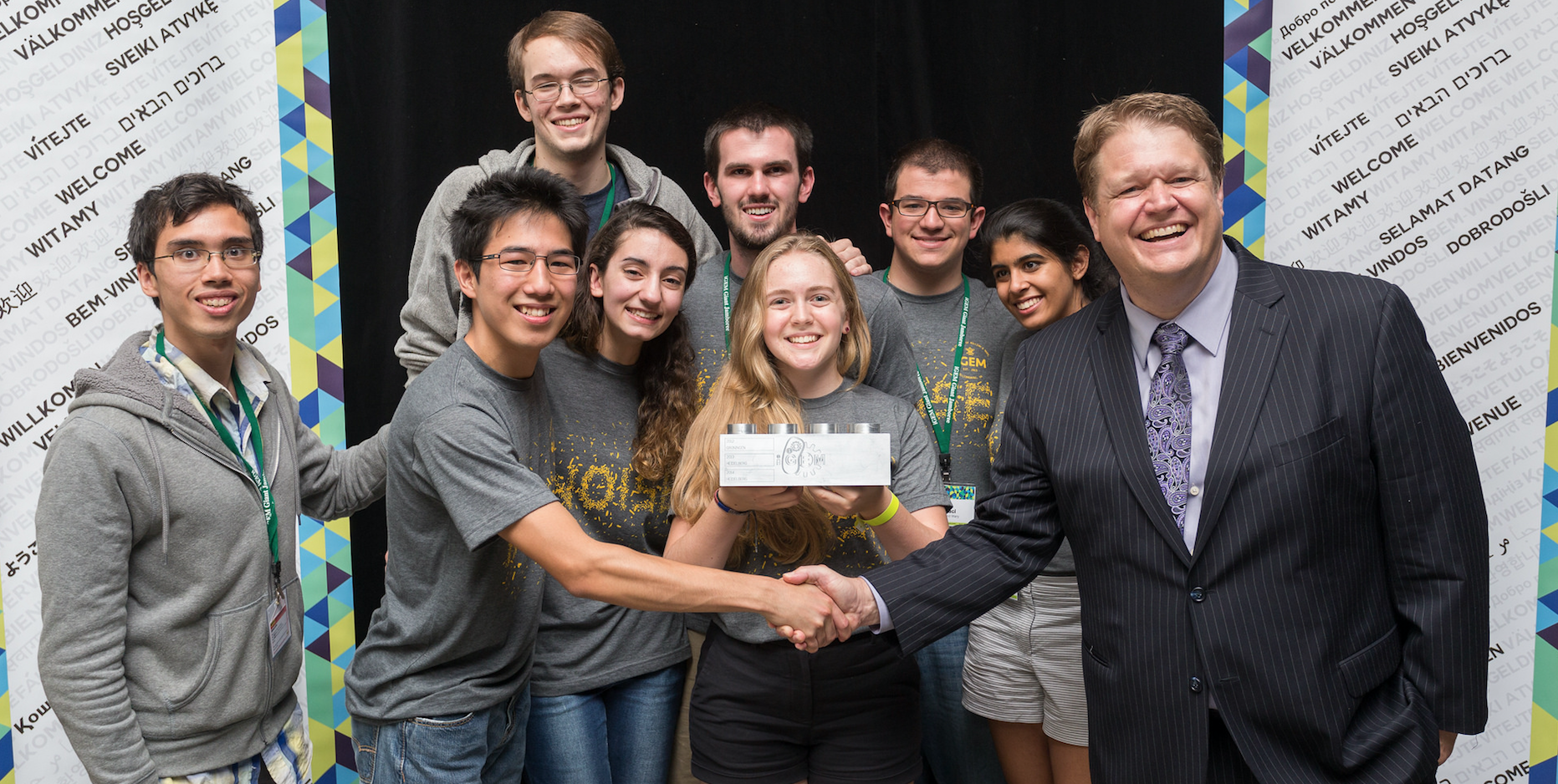 The iGEM Responsible Conduct Committee is an external panel of experts who deal with all issues related to conduct in the competition. Our RCC members collectively have over 20 years of experience in the iGEM competition and are well versed in conduct and behavior related issues.

The role of the Responsible Conduct Committee is to ensure a high standard of conduct on the part of all iGEM participants and to address issues of inappropriate behavior in iGEM. The committee is led by Director of Judging, Peter Carr.

The entire committee is tasked with upholding the values of iGEM including:

What kinds of inappropriate behavior are we referring to, and what kinds of consequences?

This committee is tasked with making sure that iGEMers, judges and members of our community are upholding the highest values of iGEM. Below, you'll find some examples of situations where the responsible conduct committee would be tasked with investigating. Please note that these are purely hypothetical situations that have no bearing on past events in iGEM.

A judge that has a conflict of interest (such as also advising an iGEM team) tries to use their position as judge to convince other judges their team deserves an award. (iGEM judging policy clearly forbids this.) If this happens once, and seems to be an honest mistake, that judge is simply instructed by other judges, and the RCC does not get called into action. If a judge repeatedly and deliberately continues to violate the conflict of interest policy, the RCC can be asked to make a decision. In an extreme case, that judge could be barred from future iGEM judging and a letter sent to his or her organization explaining why this decision was made.

A team takes credit for the work of others. If it is simply a matter of poor attribution (for example, the team forgets to include literature references on their wiki) this is a simple judging issue and not a matter for the RCC. The team will simply get a poor score from the judges on attribution. But if a team takes the results of another team or research group and seeks to pass that work off as their own, it is a more serious matter, and the RCC could be asked to make a decision. This should not be confused with two teams that simply happen to be working on similar projects. Possible consequences could include being disqualified from receiving awards (if before the Jamboree) or even taking away an award (if a decision can only be made after the Jamboree). iGEM takes honesty and attribution very seriously.

Some members of a team are unhappy with the judging results and decide to take that frustration out on the judges. They send e-mails to the judges insulting and threatening them. [NOTE: this has never happened] This would definitely be a matter for the RCC. Consequences could include a team being stripped of awards and individuals not allowed any future involvement in iGEM. While this action has not been taken in iGEM, an institution could be banned from participating in future competitions. In the most extreme cases, matters would be referred to the appropriate legal authorities.