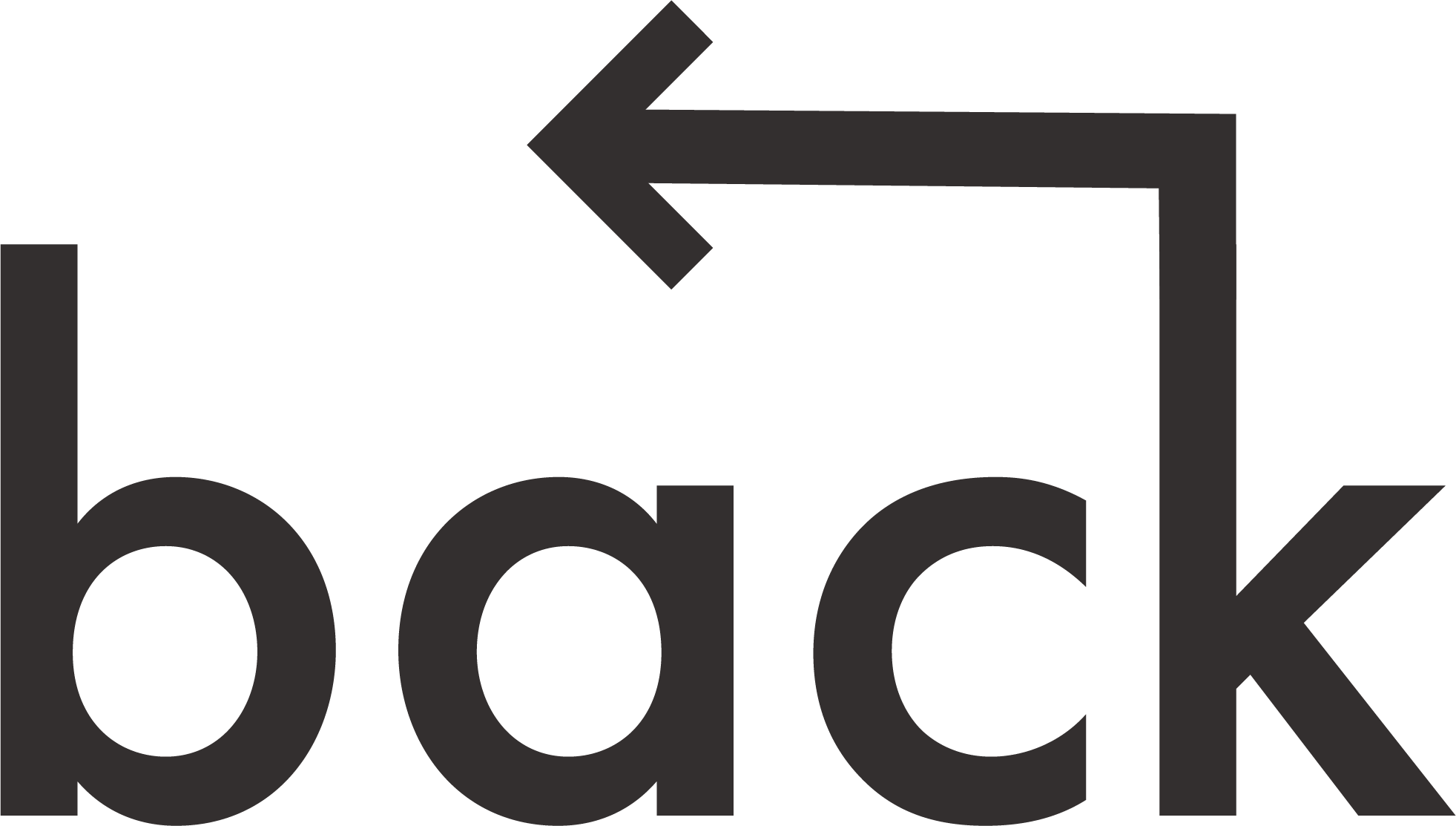 We proved that our SynDrop system worked as intended by successfully implementing several critical wet lab and dry lab experiments. First, we have created a model to determine microfluidics variables for optimal liposome synthesis. Second, we synthesized stable biocompatible liposomes and demonstrated an internal transcription and translation of functional proteins. Third, we demonstrated that membrane proteins can successfully integrate into our liposomes. Finally, we constructed working fusion proteins that were able to display a designated tag on the outer membrane.

The proof of SynDrop’s concept consists of several critical steps:

We have concluded that modifications to microfluidic channels affect our system the most (5 µm change in width increased liposome diameter by almost 6 µm), while viscosity and flow rate regulations proved to be an efficient way to fine-tune liposome size in a range of few micrometers (Fig. 1). Moreover, critical value of flow rate ratio was found (Q = 0.7), at which liposomes stopped forming.

Fig. 1 Visual representation of liposome formation based on baseline experimental parametric values. Phase variables A, B and C here have values of 1, 2 and 3 respectively.

We both stabilized and optimized the production of liposomes by implementing the obtained parameters of microfluidics variables from our COMSOL model calculations. Synthesized liposomes were biocompatible and capable of encapsulating an in vitro transcription-translation system.

The core of our project is liposomes - functional, well-characterized minimal systems for membrane protein research. We have successfully implemented a modified OLA (Octanol-assisted liposome assembly) method11 for high throughput production (Fig. 1) of homogenous and cell-sized (Fig. 2), bilayered (Fig. 3) liposomes that are capable of membrane protein synthesis and integration into the membrane (Fig. 4). To prove that synthesis of proteins is viable, we performed GFP protein synthesis inside our liposomes and recorded measurable fluorescence. Additionally, purified GFP was encapsulated to prove high encapsulation efficiency. To validate membrane protein integration into the membrane, pore forming membrane protein a-hemolysin was inserted into liposomes and the leakage of fluorophore molecule calcein was recorded in the outer solution.

Fig. 2 High throughput synthesis of liposomes with customly modified OLA method. The video is 30x slowed down. The width of post-junction channel is 200 µm.

Fig. 3 Automatic detection of droplets with SpotCaliper: the droplets are marked with teal colored circles and the diameter of each is measured; b size frequency distribution histogram fitted to Gaussian distribution (teal fit) proves the homogeneity of the liposomes;

Fig. 5 a concentrated calcein encapsulated within liposomes: the outer solution fluoresces as some of the liposomes inevitably burst releasing calcein into the outside (calcein exhibits fluorescence only after being diluted); b box plot comparison of the control (without a-hemolysin) and a group with inserted a-hemolysin; nonparametrical Mann-Whitney U test was used for the statistical evaluation: the group with a-hemolysin shows statistically significant (p< 0.0001) increase in fluorescence.

When incubated in a solution consisting of soluble BAM complex components and liposomes, unfolded BamA (denatured in urea) was successfully reconstituted and therefore integrated into the liposome membranes. It demonstrates the activity of the BAM complex, because BamA cannot self-integrate into the lipid bilayer without the assistance of other proteins from Bam complex2 (Fig. 6).

We successfully constructed multiple novel membrane proteins based on ß-barrel bearing translocators that are capable of displaying protein particles on the surface of E. coli (Fig. 6). As liposomes feature the same lipids as E. coli membranes, and during our project were successfully incorporated with Bam complex proteins, it appears that these proteins will be able to expose fused protein particles as, if not more, efficiently as in bacteria, laying the foundation to reach new molecular evolution horizons. 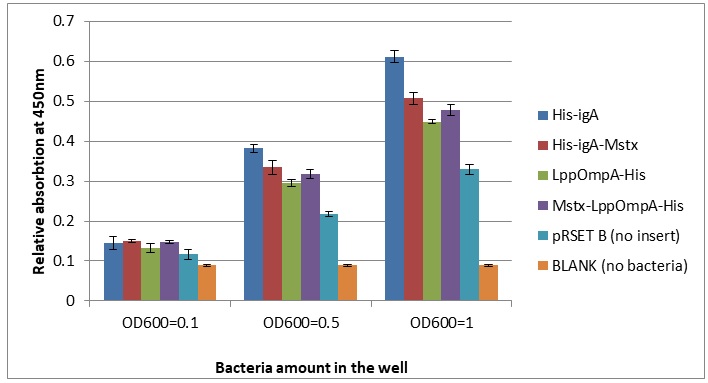 Fig. 7 Plate reader results of the absorption at 450 nm wavelength of the bacteria coding for different exposition proteins. Absorption’s intensity is proportional to the efficiency of display. 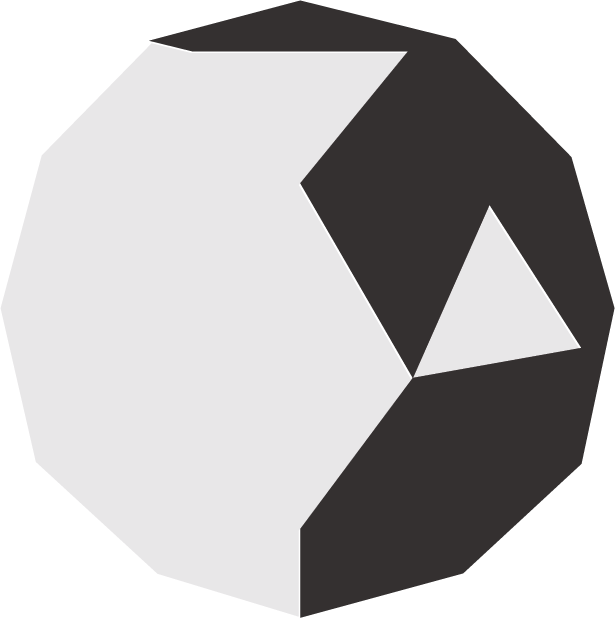