Many members of the iGEM community have expertise related to measurement. The Measurement Committee members work directly with the iGEM foundation to develop its measurement practices efforts including developing community protocols, running the interlab study, and providing information and resources. Measurement committee members can also provide additional guidance and have agreed to be contacted by teams seeking assistance on specific measurement-related aspects of their projects.

Have suggestions, need help or want to get in touch with our committee members? Email the committee at measurement [AT] igem [DOT] org. 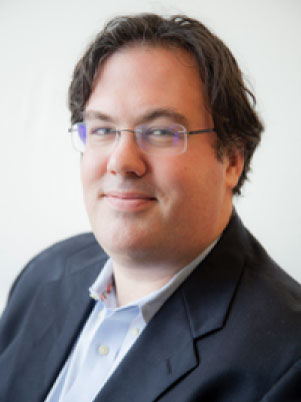 Senior Scientist, Raytheon BBN Technologies
A computer scientist by training, Jake has found he needed to develop expertise in metrology in order to support his work on the engineering and design of biological circuits and devices. 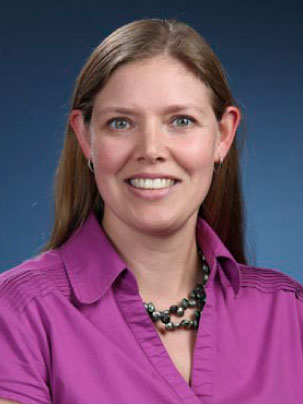 Worcester Polytechnic Institute
Natalie is an Assistant Teaching Professor in Biology and Biotechnology, and Associate Director of the Morgan Teaching and Learning Center at WPI. She teaches courses in Anatomy and Physiology, Genetics, and Synthetic Biology, and has mentored the WPI iGEM team for the past four years. 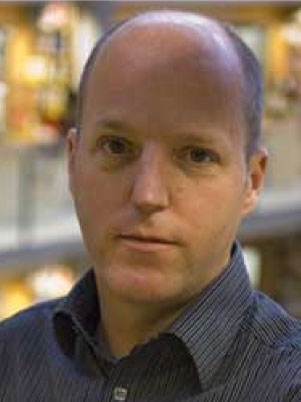 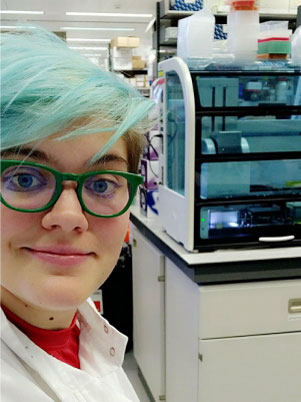 Imperial College London
Russ completed a Masters of Research in Systems and Synthetic Biology at Imperial College London and has continued to work in the field of synthetic biology for a Ph.D. The Ph.D. looks at how metrology can aid advancements in synthetic biology. His current research is currently specializing in accurate and repeatable measurement using microplate readers. 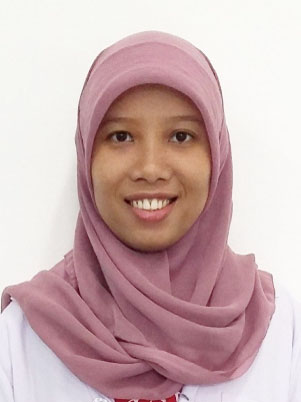 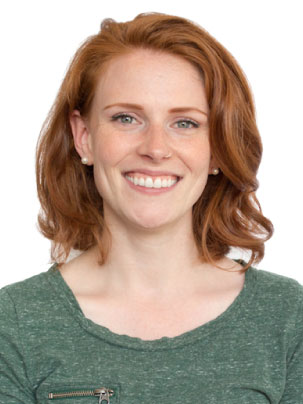 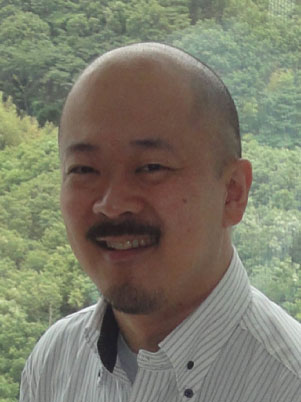 Professor, Waseda University
Dice-K received a Ph.D in the Department of Biophysics and Biochemistry, the University of Tokyo in 1999. He was an iGEM team supervisor 2006-2015 and an iGEM judge 2010-2015, and 2017. His research interests are design of genetic circuit and engineering of genetic codes. 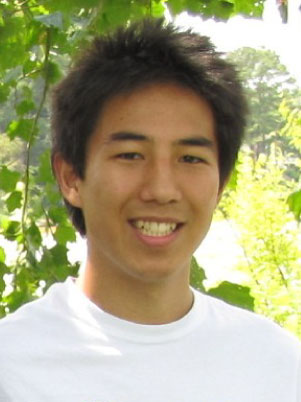 PhD Student in Bioengineering, CalTech
John was a member of the 2015 and 2016 William and Mary iGEM teams, and was the student advisor for the 2017 team. 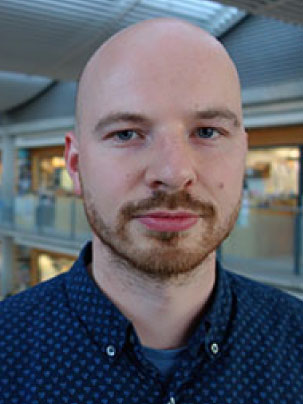 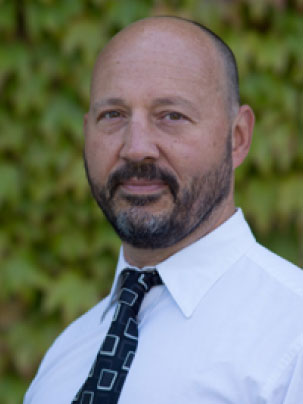 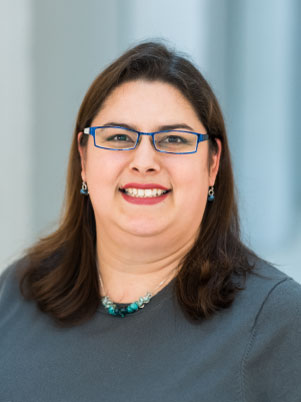 Director of the Competition, iGEM Foundation
Traci has been involved with the InterLab study and measurement at iGEM since 2014. Prior to joining iGEM HQ in 2015, Traci mentored the Boston University iGEM teams from 2011-2014. 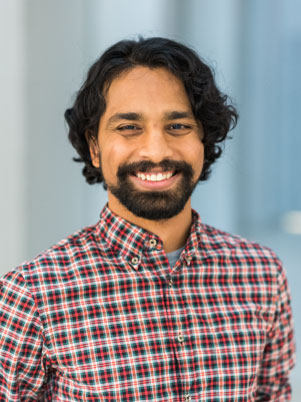 The International Genetically Engineered Machine (iGEM) Foundation is an independent, non-profit organization dedicated to the advancement of synthetic biology, education and competition, and the development of an open community and collaboration. Visit us at igem.org