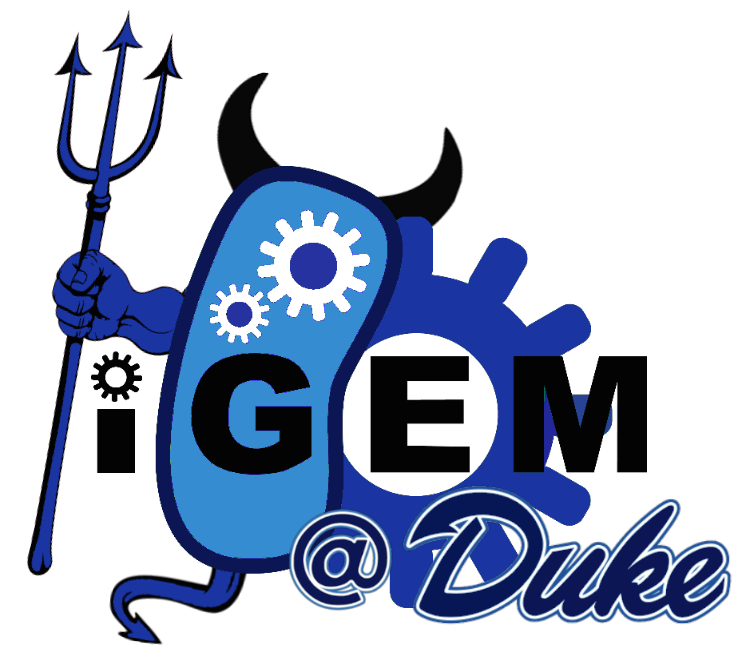 What is Taxol? Why is it important?

Taxol, generically known as paclitaxel, is a chemotherapy drug highly efficient in combating multiple forms of cancer via interference with the normal breakdown of microtubules during cell division. Taxol’s efficacy has earned it a place on the World Health Organization’s Model List of Essential Medicines, a roster of the most critical medications needed for a basic health system.

Taxol is to date the number one purchased cancer drug; sales reached 1.6 billion in 2000. It is one of the most active alternatives to chemotherapy. Taxol is unique in its mechanism in that it stabilizes microtubules instead of destabilizing them, part of what has made it such a popular drug. Taxol is especially effective in treating ovarian cancer and shows great promise in its ability to treat many other types of cancer, especially with artificially modified structure - the next generation taxanes this project was keen on researching. This project was also designed to be flexible specifically to accommodate next generation taxanes.

The aim of our project was to produce taxol in E. Coli starting from an intermediate (10-Deacetylbaccatin III) found in the taxol synthesis pathway. Our design used a modular approach to link the five necessary genes together onto a single DNA strand so that it could be easily adapted for next generation taxanes in the future. The project's end goal is to analyze the activity of produced taxol and evaluate this taxol biosynthesis design's feasibility in industrially relevant conditions. Homology modeling was used to develop protein models for the five necessary genes to determine active site architecture and catalytic functions. These models were then used to consider possible mutations to the genes in order to produce alternative taxane products with enhanced characteristics such as increased solubility and decreased toxicity.