Formaldehyde Eliminator: Engineered Microbes for Detecting and Biodegrading of Formaldehyde

Formaldehyde brings different degrees of harmful symptoms to us humans, such as eye, throat and skin irritation, and even carcinogenicity, which is widespread used in construction and decoration industries. In previous iGEM projects related to formaldehyde, several problems still need to improved, such as 1) the present sensing threshold of formaldehyde concentration (~ 10 ppm) is far upper beyond the environment-protecting standard (~ 0.1 ppm); 2) the degrading system seems to work unstably, although some survival or duration after formaldehyde addition was observed. We constructed a more sensitive and effective E. coli-based system for detecting and further degrading formaldehyde in environments, basing on current systems. Additionally, to promote the real-world application, we tried to design a prototype which can be used in a real environment.

As following is the visual demonstration of our project. 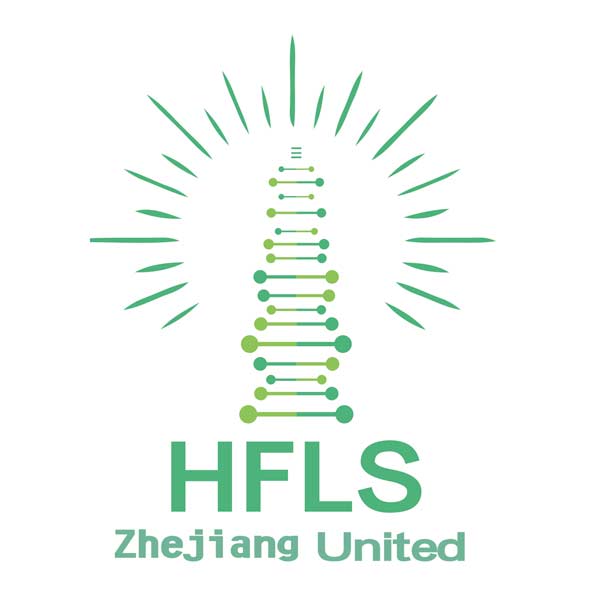