On 12th and 13th July, we helped host the UK-wide iGEM meetup at Worcester College, Oxford in partnership with SynBio UK. Teams travelled from across the country to attend this two-day event that promoted collaboration, offered project advice and gave an insight into what lies beyond the iGEM competition. Discussing our projects with other team members, and attending a collaboration workshop helped us to identify many opportunities for collaboration. It was here that we met the Imperial team and learnt of their intention to use the SoxR/SoxS promoter system, leading to a joint effort to characterise the strength of a range of promoters. We also arranged Skype meetings with the Warwick team to guide them on the modelling aspect of their project. These collaborations are discussed in more detail below. 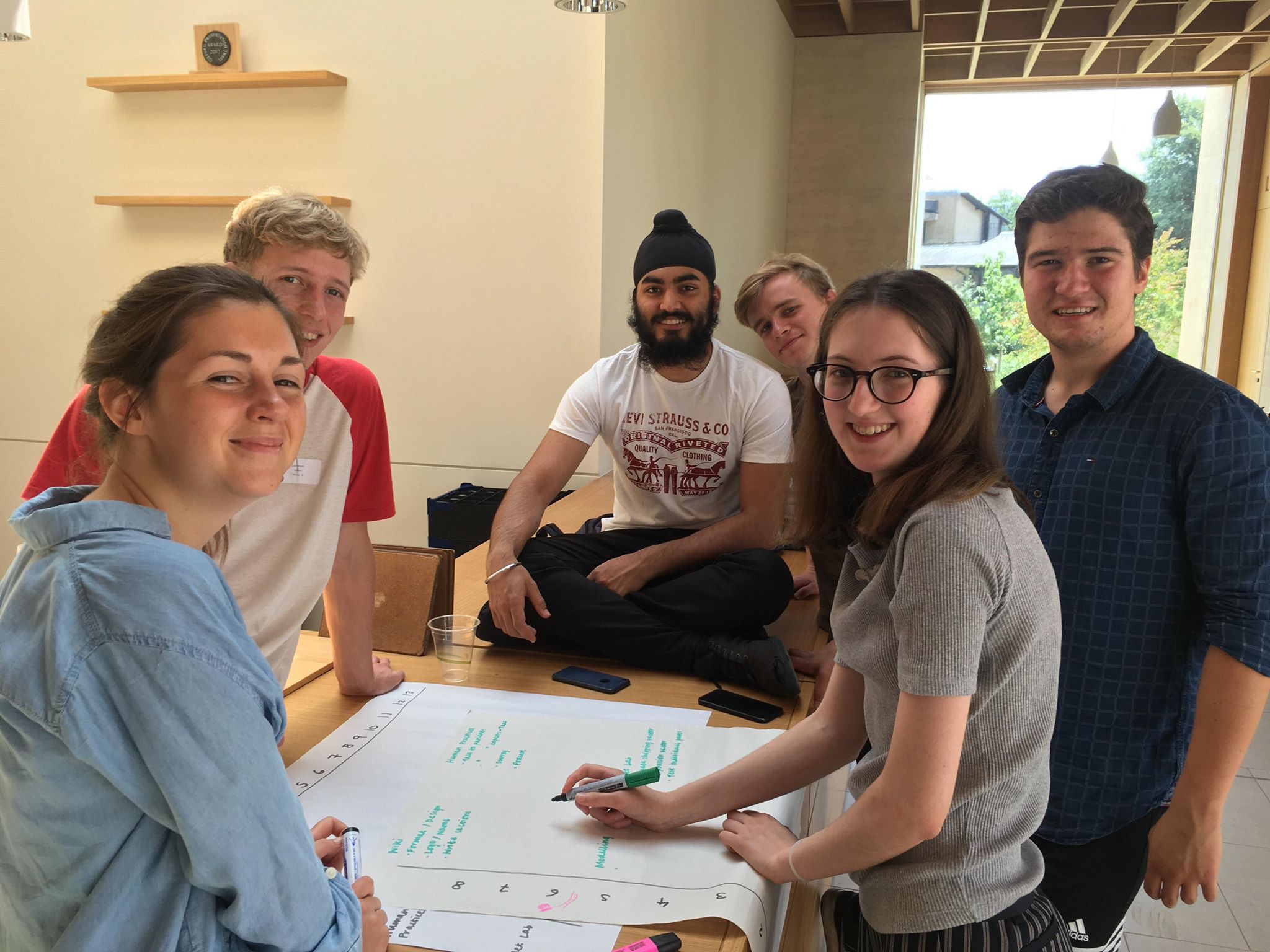 
Imperial constructed a promoter library using a BLAST search for the SoxS promoter which they characterised in response to an applied electrical current. To assist them, we characterised their parts in response to chemically induced oxidative stress. In return, they provided us with a range of constructs which we could match to the promoter strength, predicted in our model to give the highest sensitivity to NO.


While in our device, SoxR is used to respond to NO, the short half-life prevents isolation for fluorescence assays. SoxR is not only activated by NO but any chemical which induces oxidative stress. Initially aiming to characterise the promoter in response to the superoxide-generating herbicide, paraquat, we found that due to its toxicity, it was prohibited in the EU and required specialist clearance for research purposes. Hydrogen peroxide was chosen as a safer alternative which still produces reactive oxygen species in the cells, and thus activates SoxR.


Characterisation was two-fold. A plate reader assay was performed which measured fluorescence of the GFP from the promoter construct in response to 100uM hydrogen peroxide. In addition to this A600 (subscript 600) was measured, showing growth, which would allow determination of the cytotoxicity of hydrogen peroxide at levels required for induction of SoxR. Sensitivity to hydrogen peroxide, despite literature, was too low for sfGFP detection over the noise. Cell growth was highly inhibited and higher values we believe would be too detrimental to cell growth to give valid data. We thus believe hydrogen peroxide is not an appropriate substitute for paraquat and due to legal restrictions, our characterisation could not be improved. 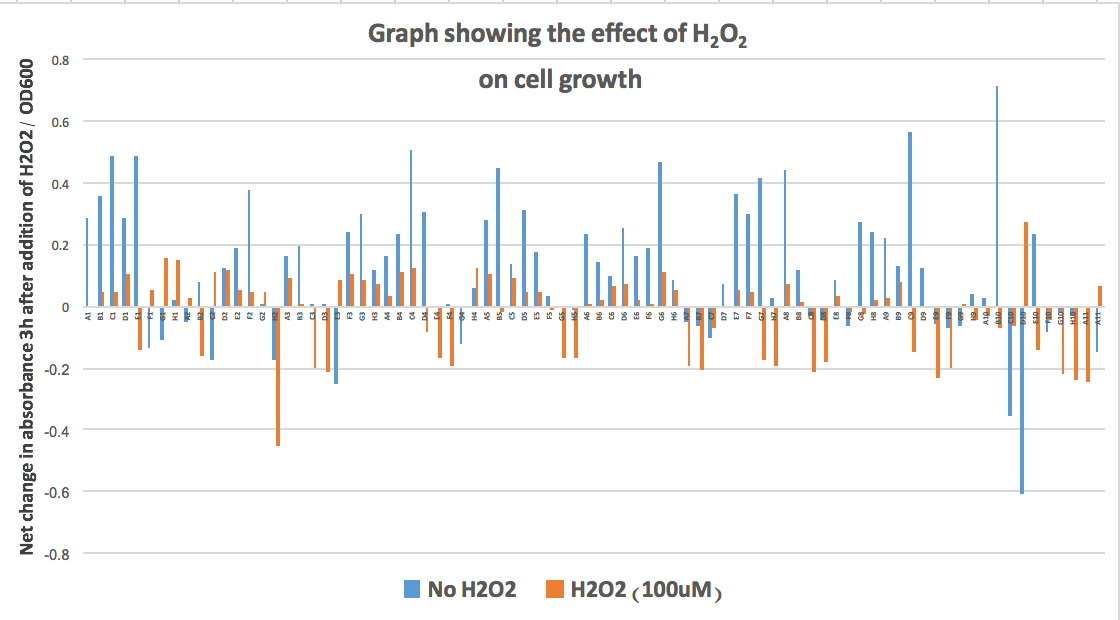 
We teamed up with Imperial iGEM to hold a joint stall during New Scientist Live at the ExCel Centre, London. Throughout the 4-day exhibition, which featured our respective project posters, we engaged with visitors to discuss various aspects of iGEM, genetic engineering, and our projects. In preparation for the event, we held weekly Skype meetings with the Imperial team in order to jointly design an educational leaflet designed to improve understanding about synthetic biology, including common laboratory techniques, to distribute to the general public. The leaflet is shown below:


We tested a web app (‘let’s talk about this’) created by the Imperial iGEM team designed to help resolve team issues that may arise in extended projects. We provided feedback on various aspects of the software in order to improve its suitability as a tool to promote discussion.


We have been in contact with the METU high school team since the beginning of the Summer. We have given advice on designing parts, restriction sites, protocols, interlab and helped out for judging criteria and deadlines. As well as this we have shared and completed each other’s surveys allowing us to get a greater range in responses. We have helped by discussing how they can incorporate modelling into their project, how a kill switch may be added to their device and why this may be necessary in order to improve biosafety.


Having got in contact with the Tec Monterrey iGEM team through our respective social media pages, we arranged a Skype call at the beginning of the Summer. Each team presented a short introduction to our projects and answered any questions that arose. In particular, we discussed the concepts underpinning the modelling aspects of our experimental work. We compared how we performed procedures such as transformations as well as exchanging tips on various laboratory protocols.


The Warwick team requested our help with modelling transcription and translation rates - a key process aspect in our system. Through Skype meetings, we guided them on how to use Hill functions to model transcription rate, including an explanation of the relevant approximations and the parameters that they would require.

In addition to modelling, we helped Warwick by providing them with a vector, resuspended from the kit plate. This was critical for their team as they had depleted their stocks and needed the part for their project. In return for this help, they provided us with kit plates for the Interlab after our own supplies ran out. This allowed us to complete the measurement study, for which we are incredibly grateful.