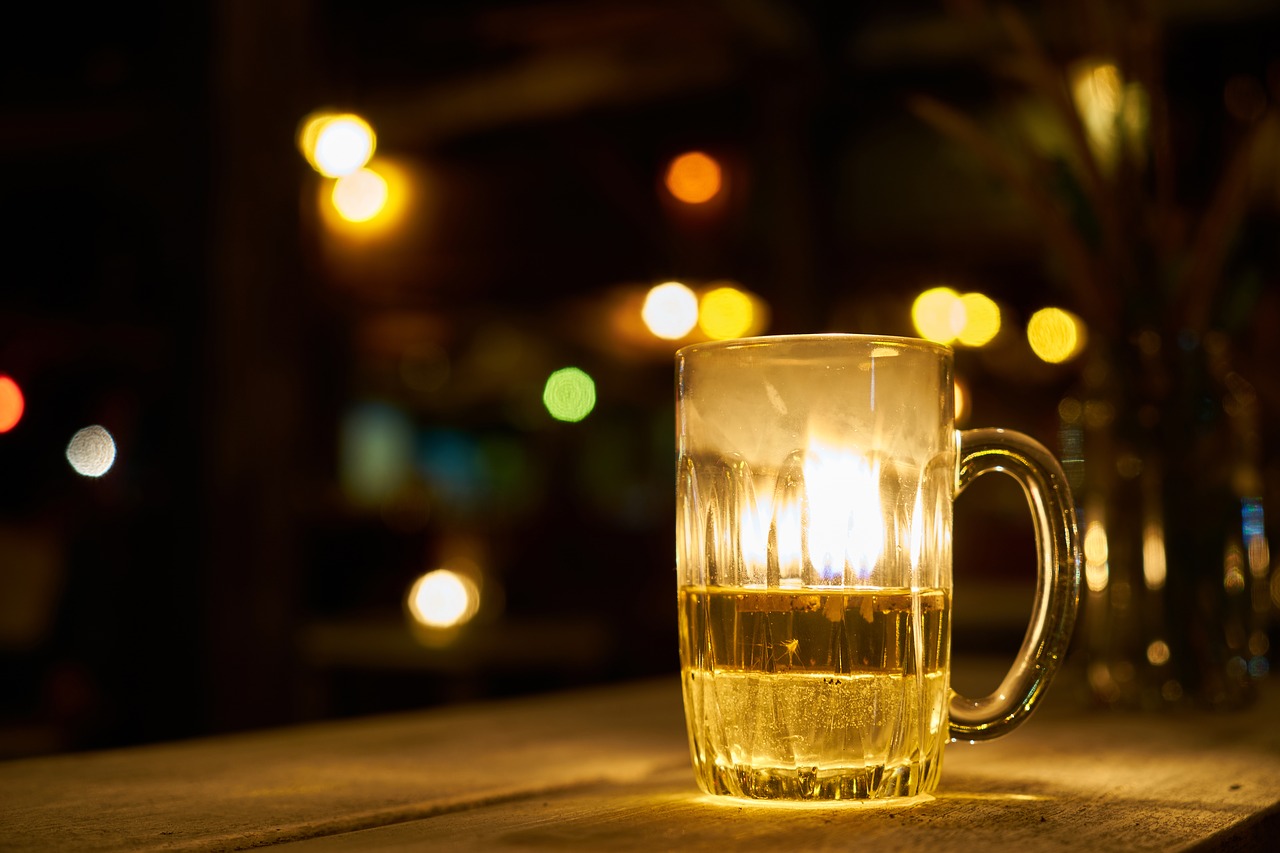 Beerstone is calcium oxalate buildup that forms as a byproduct inside beer brewing equipment. Beerstone’s high insolubility results in the need for highly corrosive chemicals such as nitric and phosphoric acids, combined with intense physical scrubbing for its removal. Oxalobacter formigenes is a human gut bacterium which solely metabolizes oxalate using enzymes Formyl-Coenzyme A Transferase (FRC) and Oxalyl-Coenzyme A Decarboxylase (OXC). Oxalate is taken into the cell by an oxalate-formate antiporter (OxIT), and following its metabolism, formate is exported from the cell by OxIT. We have investigated engineering E. coli and S. cerevisiae with these genes in order to characterize their activity and feasibility for use in an industrial setting. Tests included heterologous production of FRC and OXC in E. coli to characterize their activity against calcium oxalate, and modifying S. cerevisiae to utilize calcium oxalate using OxIT, FRC and OXC during the brewing process to prevent beerstone buildup.

Our team consists of undergraduate students across varying degrees in sciences. We all have a passion for synthetic biology and hope to use this to change the world for the better. A large proportion of our team is fresh out of first year and we have all learned a lot about science, lab techniques, and all the behind the science components of science. We hope to expand our team and reach students further outside of sciences in the coming years and we are extremely excited about the future of our team!