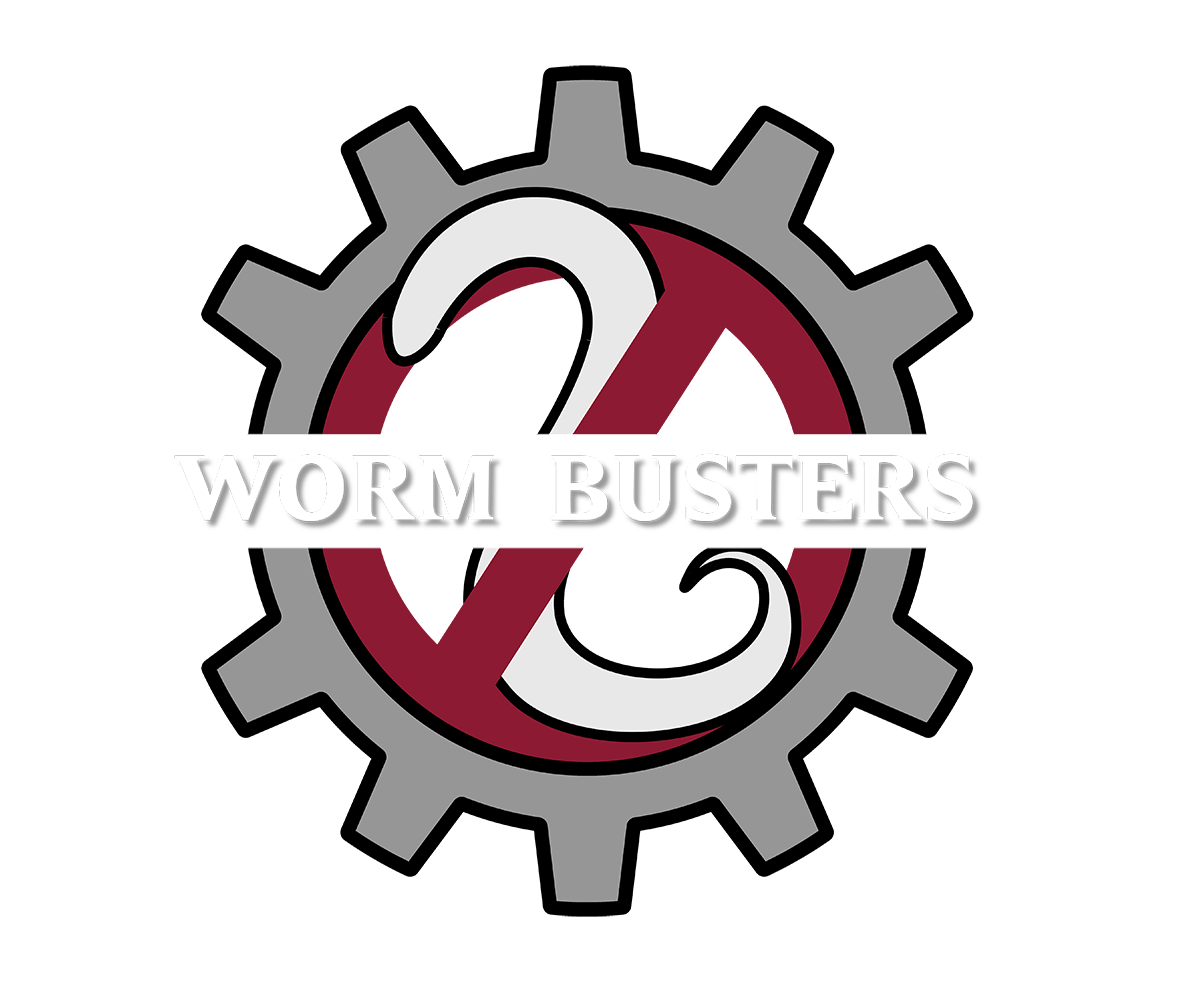 One of the biobrick parts submitted by the 2016 Uppsala team was UnaG combined with a histidine tag and a flexible linker for extraction in affinity chromatography (AC). We decided to use this part as our reporter system when we read about it. Mammalian intestines naturally have small amounts of bilirubin in them and also have a limited amount of oxygen present (which is necessary for chromoprotein maturation ) [1, 2]. we thought this could be a useful reporter. It also came with a flexible linker, which could be used to potentially connect this reporter system with another output molecule that might be usable to act as a secondary reporter to help detect our target nematodes.

While observing this part's sequence however, we found that there was an error and no histidine tag would be expressed due to the start codon being placed after the histidine tag. In addition, this part would also express less or no UnaG at all due to the RBS now having a significant amount of space between it and the start codon. We decided to incorporate this biobrick part into a custom composite part by moving the start codon to its proper location and then proving that the histidine tag works by extracting and purifying the protein via affinity chromatography. In addition, we conducted a fluorescent bilirubin test and used a plate reader to determine if our new part expressed more UnaG than the 2016 part.


However extraction of this protein poses some difficulty. UnaG, unlike most other chromoproteins, is a membrane protein and therefore needs special conditions to purify [3]. Under "find out more" we will show how we successfully extracted and purified UnaG from BL21 E. coli cells expressing our custom made plasmid.

The purpose of this experiment was to determine if fluorescent eukaryotic chromoproteins could be used as a reporter in horse manure. One of these proteins, amilGFP (green fluorescent protein) was chosen because it gave us an opportunity to work with a reporter system developed by earlier iGEM teams of Uppsala, namely those of 2011, 2012 and 2013. To test whether amilGFP was viable or not as a reporter system we decided to run some tests to see if amilGFP could be detected in horse manure, and later, to what extent using a plate reader (fluorescence spectrophotometer) with varying concentrations of amilGFP in liquid culture in horse manure.

The purpose of the grass sample analysis was to research the possibility of a future second worm buster, targeting large strongyles. Due to the life cycle of large strongyles, they need to be detected in the grass to prevent ingestion by horses. To see if GFP(Figure 1)/RFP(Figure 2) (common chromoproteins) are visible on the tops of grass using a UV lamp (312 nm), we spread colonies from transformed E. coli expressing these proteins onto grass. The top portion of blades of grass were used due to large strongyle larvae commonly residing there, waiting to be eaten by their unsuspecting hosts.

Our results (Figure 1 and Figure 2) were promising which broadened our potential market with the worm buster technology. 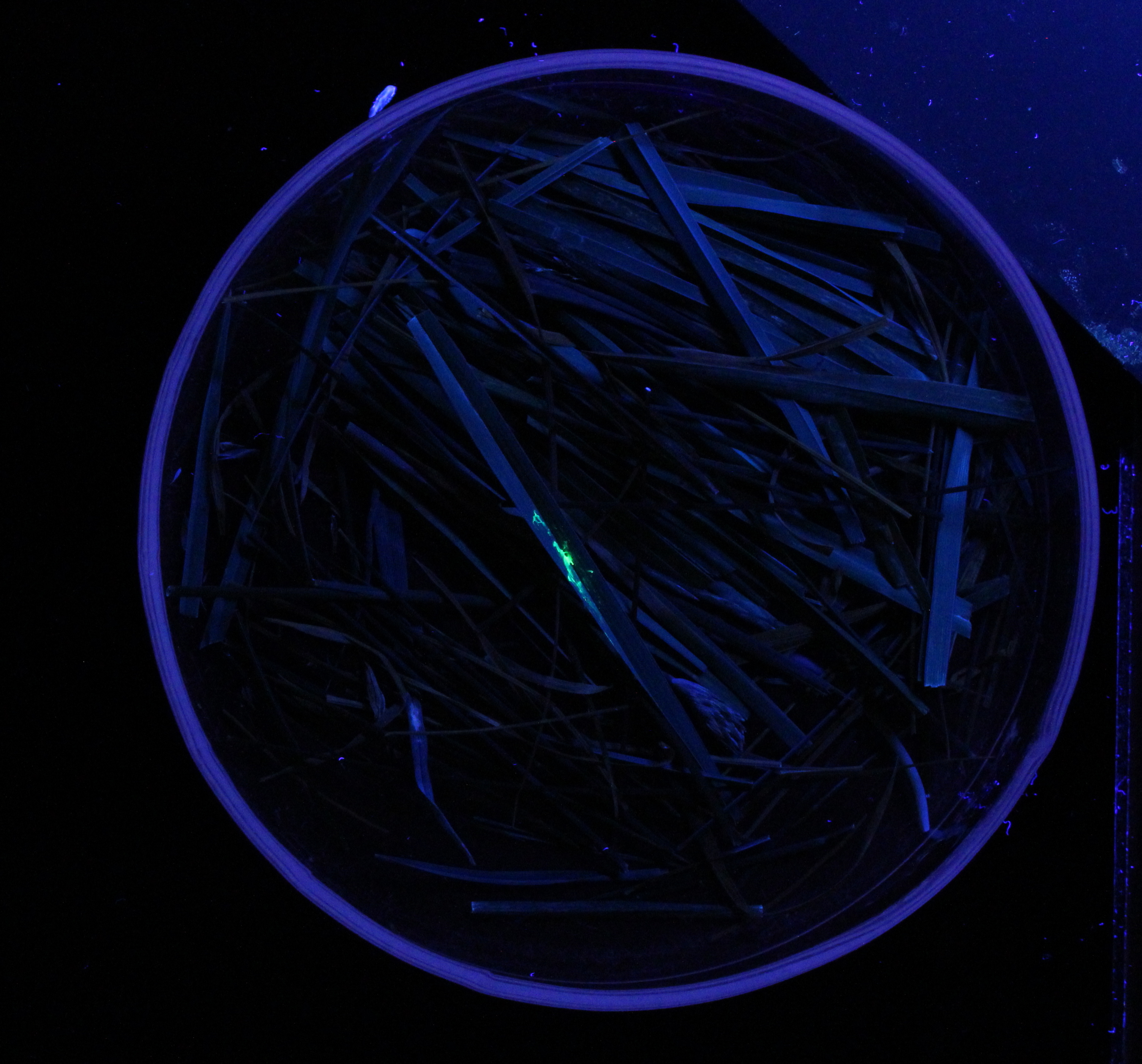 Figure 1. Grass samples that have been spread with bacteria cultures expressing GFP. Photographed under 312 nm UV-light. 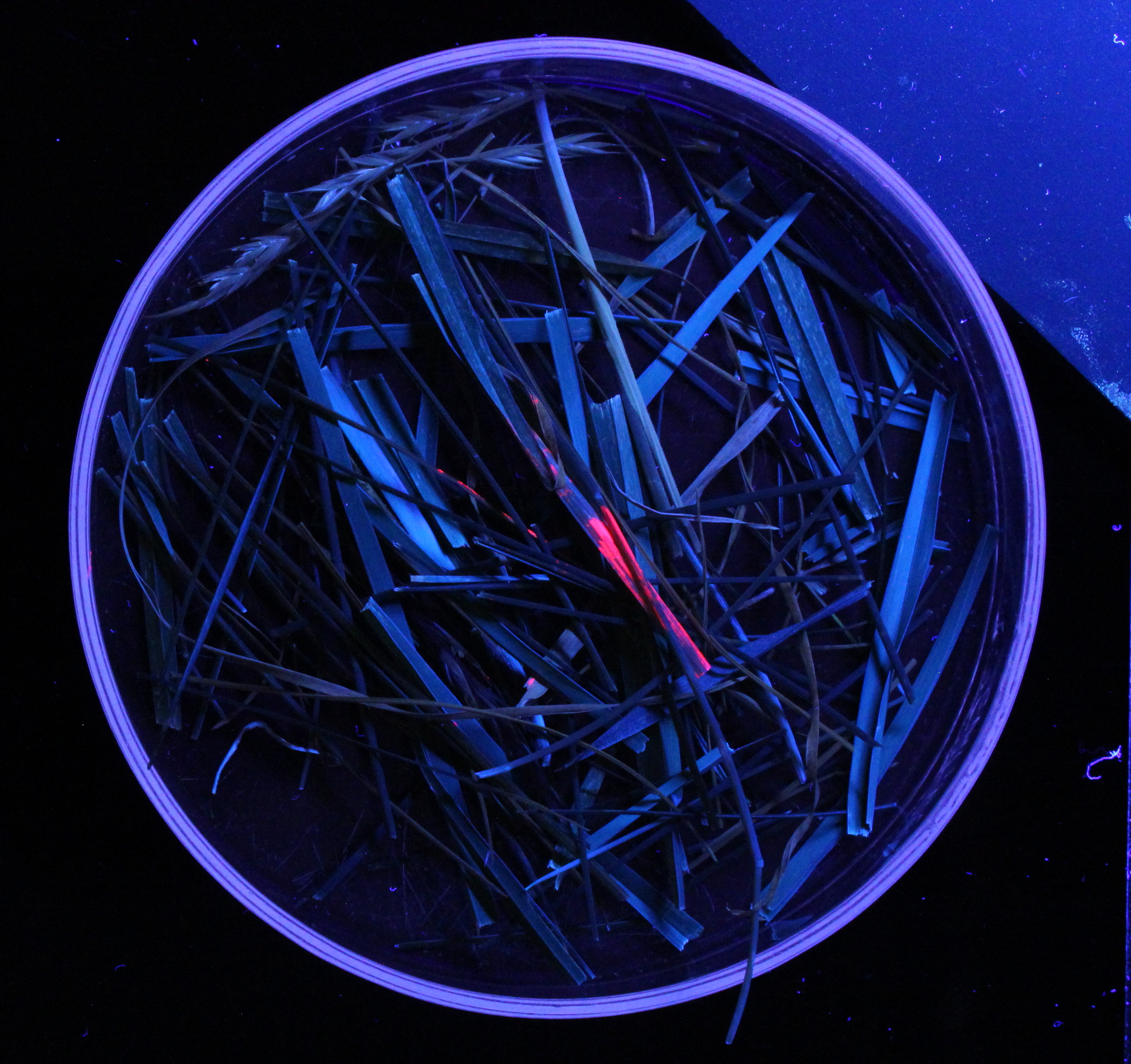 Figure 2. Grass samples that have been spread with bacteria cultures expressing RFP. Photographed under 312 nm UV-light.