This year, the BrockU iGEM team successfully participated in the fifth annual InterLab study. For this project, we determined the fluorescence of E. coli cells carrying different plasmids containing GFP (Figure 1). We also determined the colony-forming units of each of these bacterial cultures (Figure 2). This was done as a part of a larger study to identify variability in synthetic biology measurements, and attempt to correct this variability. 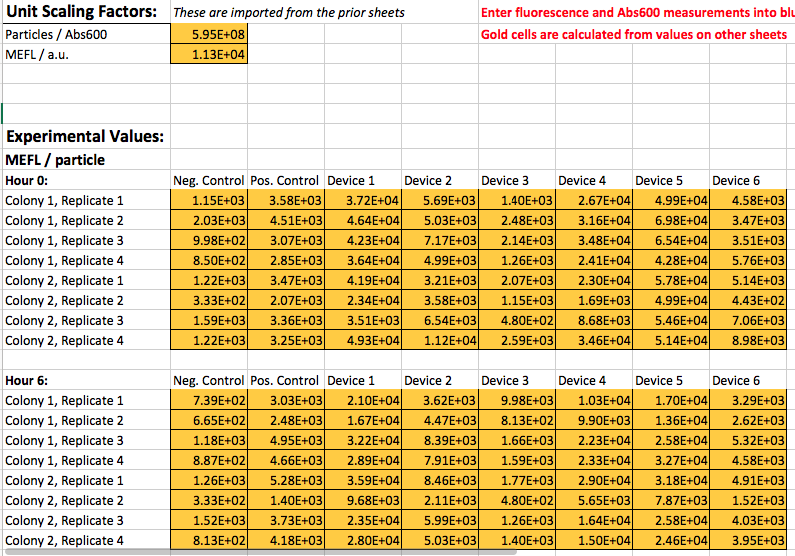 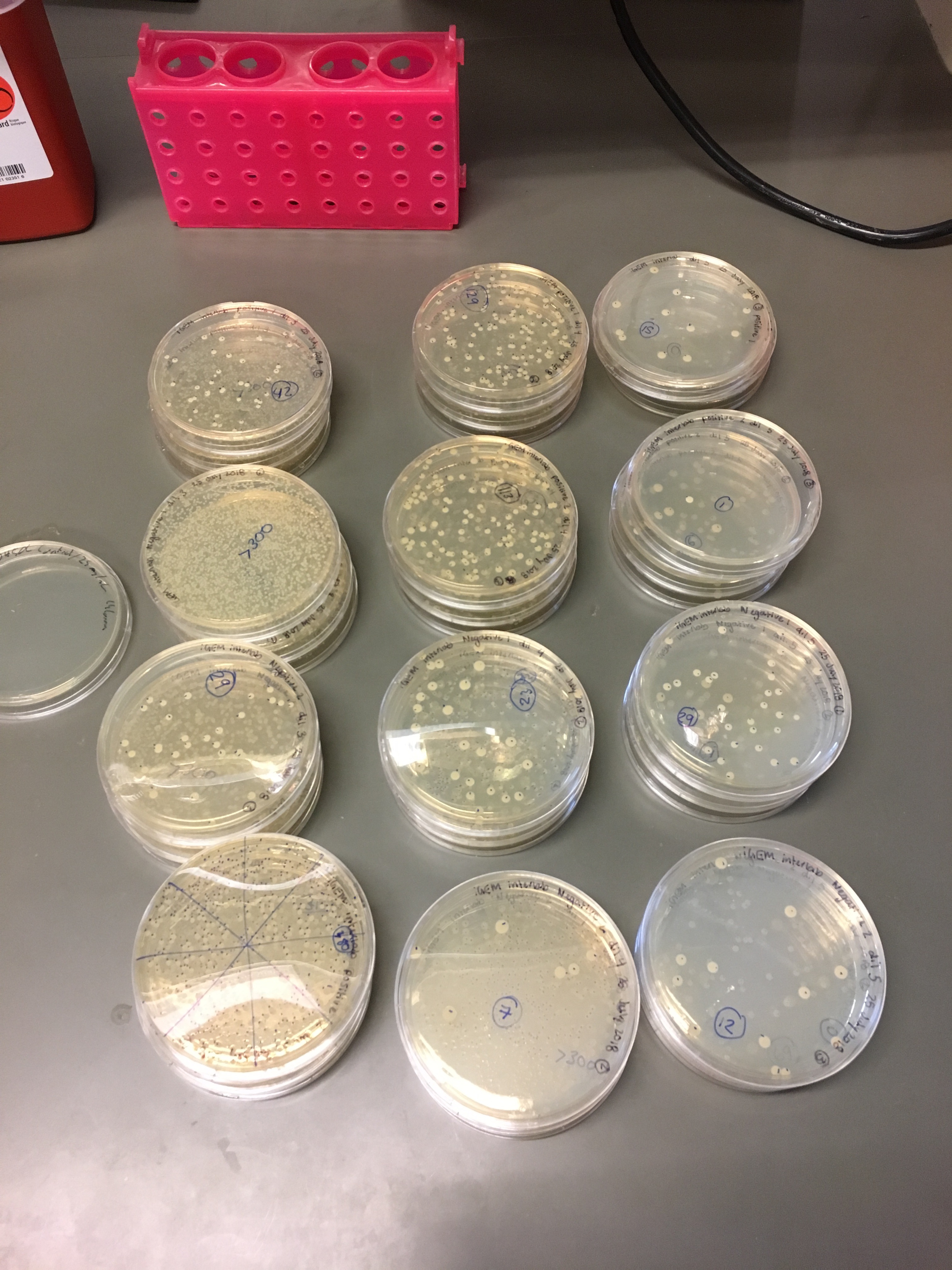