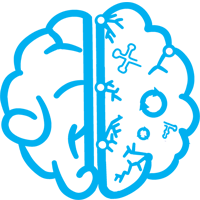 This year our crucial part is the 5’-UTR (untranslated region) of TBEV (tick-borne encephalitis virus) genome RNA. TBEV is one of flavivirus which is neurotropic and only has a single-stranded genomic mRNA, and it is reported that the 5’-UTR of TBEV mRNA is responsible for leading the whole genome into the dendrite of the neuron specifically. According to the reference article, there are two stem-loop structures in the 5’-UTR of the TBEV mRNA, and the second stem-loop contributes to the guidance of RNA. Here, we use the 131bp stem-loop structure as our target device this year and test its efficiency.

We attached mCherry CDS to the TBEV 5’-UTR as a reporter and then transfected primary cultured neurons with this plasmid using Lipofectamine2000. As a control, we also constructed a mCherry Actβ 3’-UTR plasmid, since the 3’-UTR of beta-actin also could guide the mRNA to the neurites. Under fluorescence microscope, we observed that the mCherry signals could be found alongside the dendrites of the neuron and many puncta are distributed in TBEV 5’-UTR group, while the signal in the control group which is transfected with simply mCherry doesn’t have the similar tendency, and only few puncta are found in Actβ 3’-UTR group.

Then we carried out in situ hybridization (ISH) and found that the mCherry mRNA are aggregated in the dendrites of the neuron. This results implied that TBEV 5’-UTR could indeed guide the mRNA into dendrites and function correctly. 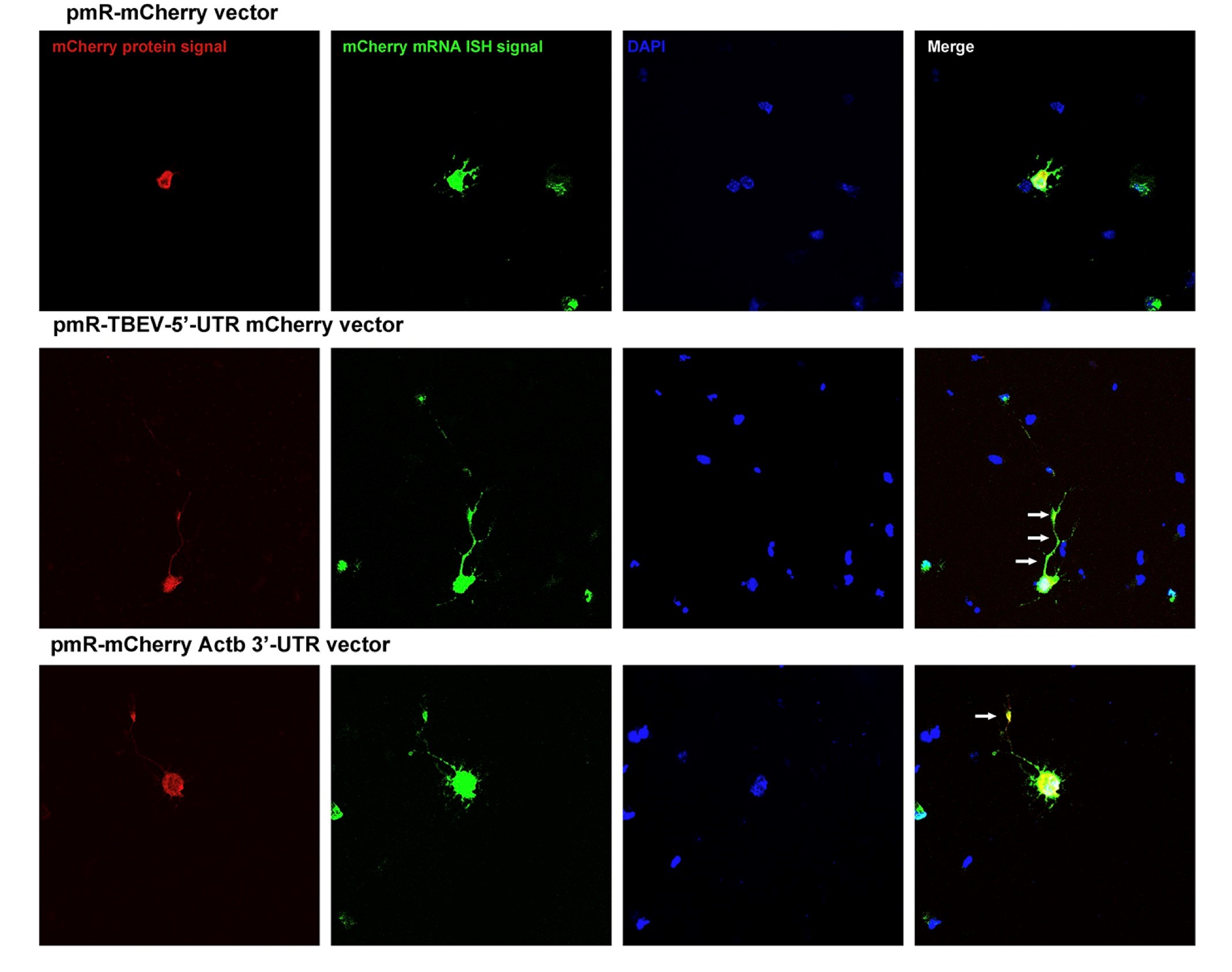 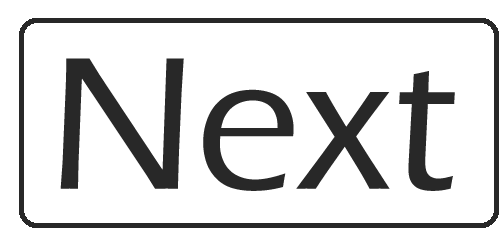