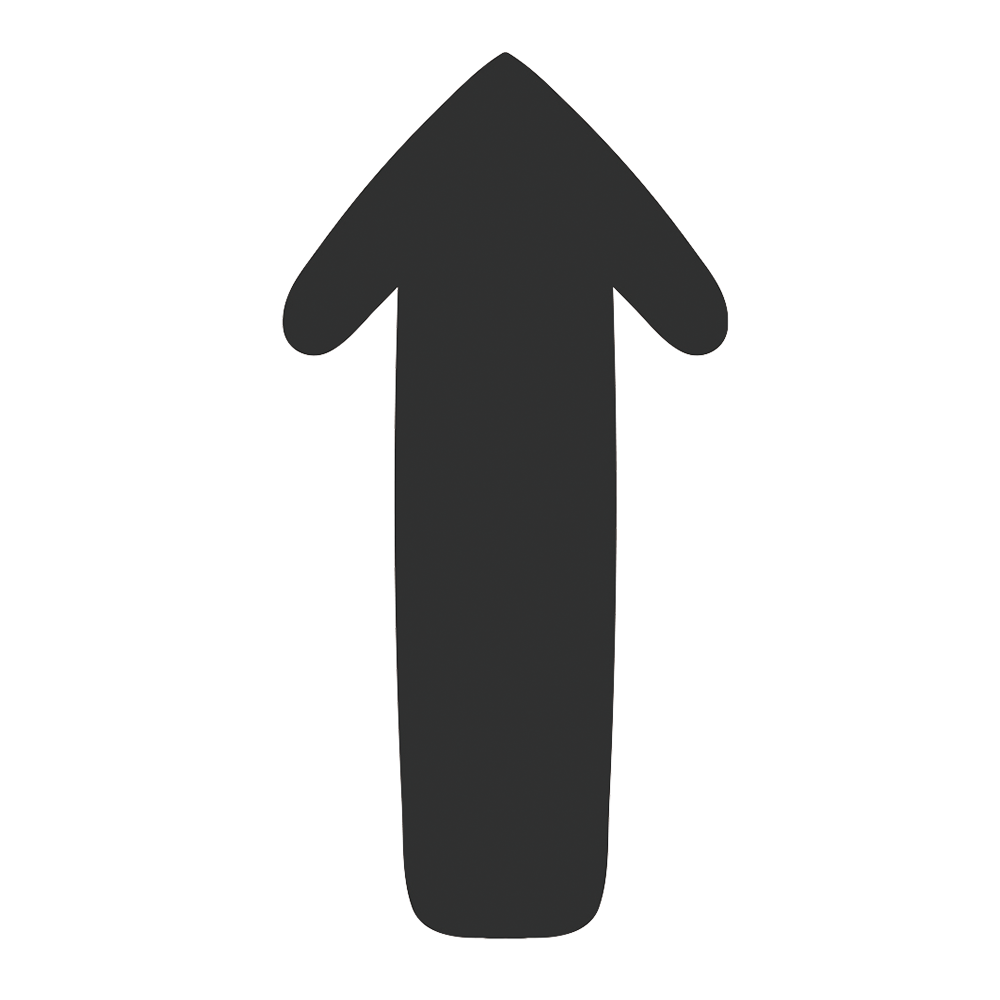 This year's SHSBNU_China Team is trying to develop a highly efficient, low-cost and modularized biomaterial to decompose synthetic dye, the Biofilm x Laccase system, using the methods of synthetic biology. Here we wish to share our experiences of safety control.

We considered safety in every part of our project. For example, CotA Laccase, biofilm and the combination of them in a sewage filter. In this filter, PHA plastic, bacteria containing CsgA plasmid or CotA plasmid, laccase, and plasmids from both bacteria should all be considered a potential danger. To prevent the possible escape of these ingredients, improvements on the designing of the filter were adopted.

First, semi-closed container design would form an effective barrier for biofilm coated PHA plastic beads. PHA plastic beads could be replaced and disposed after expiration. It would also be considered as an advantage that PHA plastic, a biodegradable material, is non-toxic and can be decomposed easily.

Second, we planned to add a secondary oxidation step, by treating the sewage effluent by sodium hypochlorite. This step will remove any bacteria or biomolecule such as plasmid and laccase if they got escaped from the filter. The oxidation step has already been proven to be effective by years of use in Hanghua sewage plant. 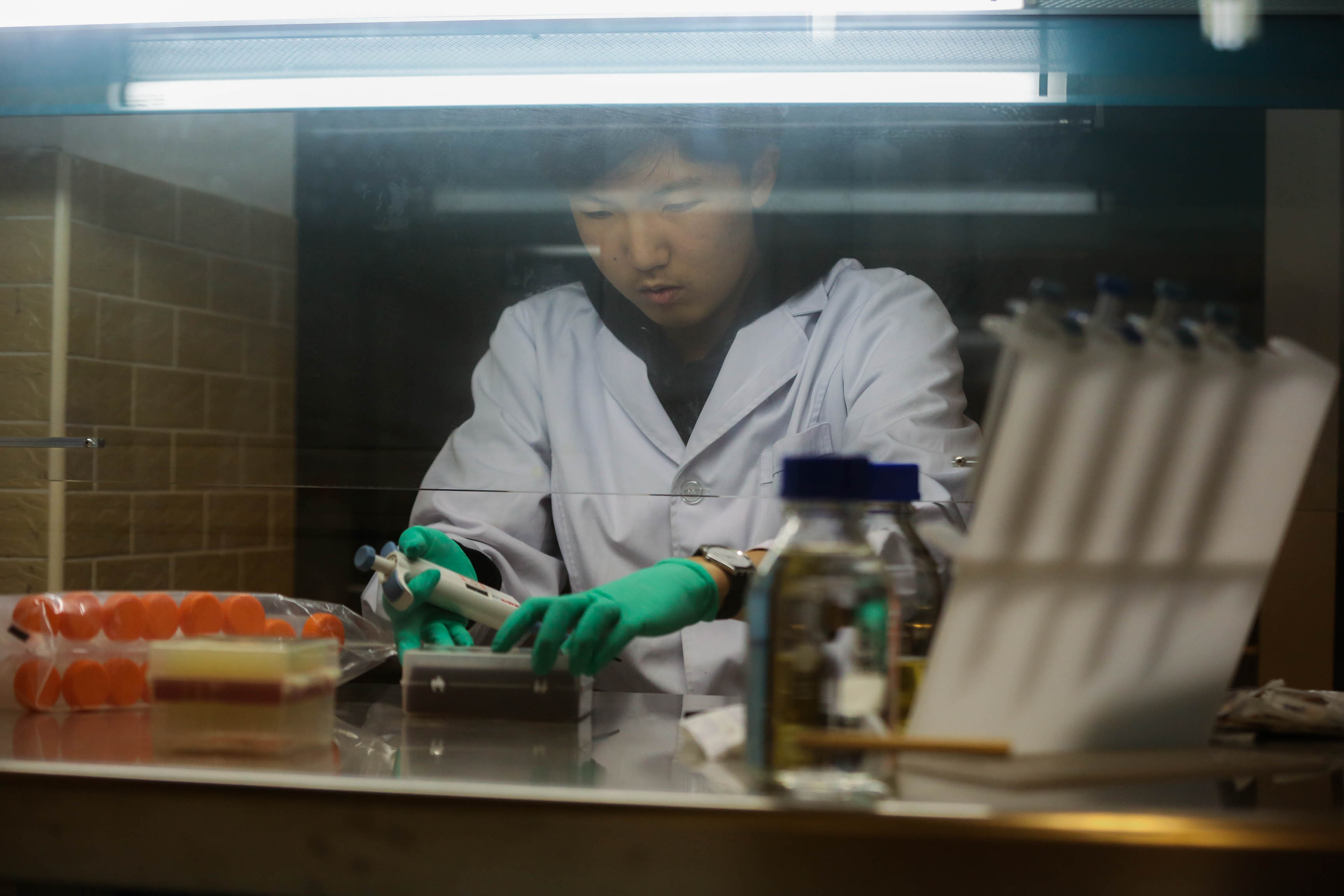 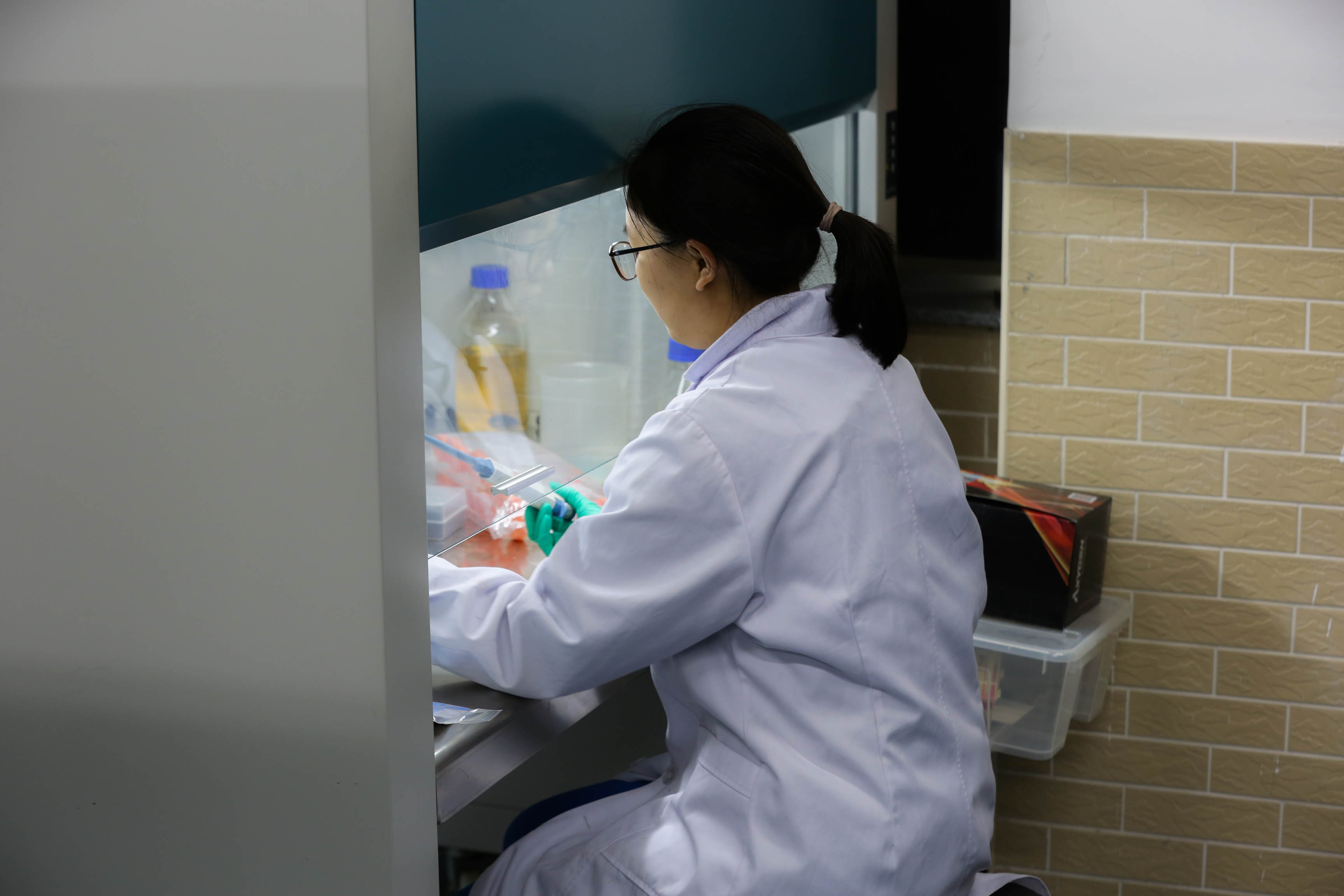 According to the requirements of iGEM policy, we performed safely in every experiment followed by some basic regulations as follows:

We believe that the DNA parts are safe to human and eco-system because they encode non-hazardous proteins such as SpyCatcher, SpyTag, biofilm, CotA laccase. The DNA parts were safely confined within PCR tubes according to the Parts Registry requirements.