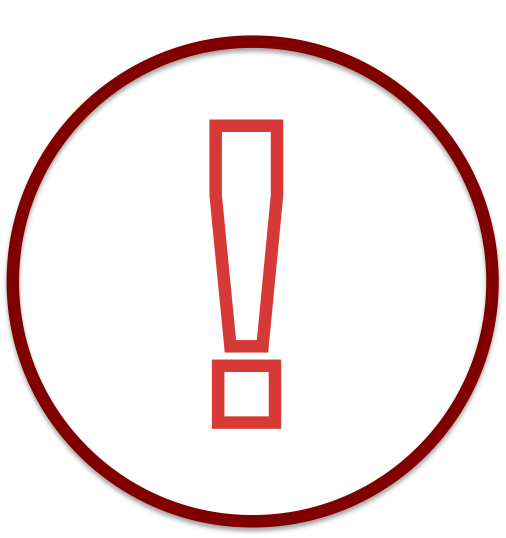 One of the growing threats to modern medicine is the resistance of bacteria to antibiotic substances. The increasing doses of antibiotics needed to clear infections have given way to entire strains of bacteria which are largely immune to the standard therapies. Our project centers around one way to combat this issue: that of developing new antibiotics altogether. Many bacteria engage in a kind of ‘germ warfare,’ releasing metabolites which are toxic to their competitors. Our aim is to create a screening system to determine which endogenous molecules within a bacterial sample perform this function, if any. In essence, we sought a way to assess the antimicrobial properties of any novel metabolites found in the course of metabolomic research.

Moreover, there are two ways in which a potential new lead compound for development into an antibiotic might be useful. First, it might be antibiotic in the classical sense--that it kills prokaryotes. Secondly, an antimicrobial substance might disrupt the formation of biofilms or the stability of extant ones. Biofilms are essentially the scaffolding around which a colony of bacteria live. They allow the members of the group to anchor to a surface, protect the bacteria from antibiotics, and trap food. Biofilm dependent infections are notoriously hard to clear, and consistently affect patients with conditions such as Cystic Fibrosis. If a metabolite were to disrupt a biofilm, then it too would have valuable properties not to overlook. As such, our project has two components: one to detect cell death, and another to detect the presence of biofilms. 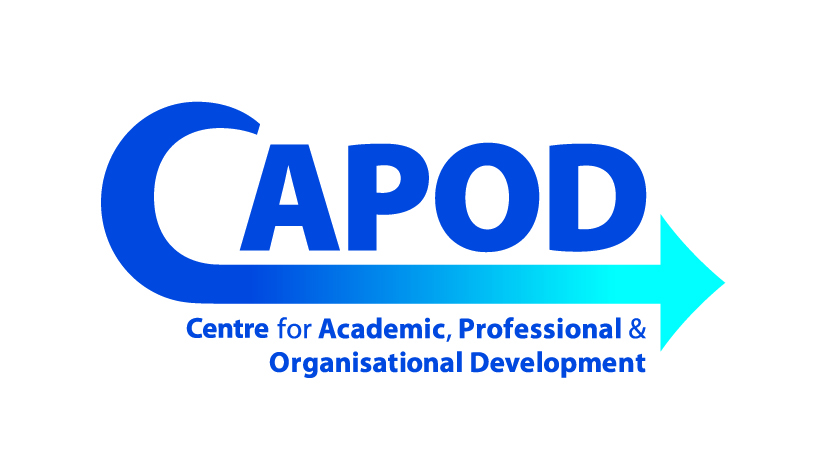