In the past two hundred years, the massive use of non-renewable energy sources has led to a rise in oil prices and greenhouse effect that has serious consequences for our ecological environment. At this time, Photovoltaic power generation, which is one of the important members of new energy, comes to our mind. At present, the main photovoltaic power generation method uses the photoelectric effect of semiconductor to perform light-to-electric conversion. When used, it has the advantages of no regional restrictions, but the inadequacies are also obvious. In the production of photovoltaic panels, high pollution and high energy consumption problems are inevitable, in addition to the high cost and insufficient conversion rate.

Microbial Fuel Cell(MFC), is a form of bioenergy that has been widely studied for a long time. It is a device that converts the chemical energy of an organic substance directly into electrical energy by biochemical reaction. This device has two different kinds of forms. One uses enzyme as catalysts, while the other directly uses microorganism fine cells as catalysts. [1] Compared with some existing techniques which utilize other organic compounds to produce energy, MFCs have many advantages including high energy conversion efficiency, accessible temperature and environmental conditions, no treatment for waste gas and so on. According to different modes of electron transfer, MFCs are divided into direct microbial fuel cells and indirect microbial fuel cells. Nowadays, when people attach more importance to direct microbial fuel cells without medium, some metal reducing bacteria such as S.oneidensis, geobacterium have been studied most extensively. 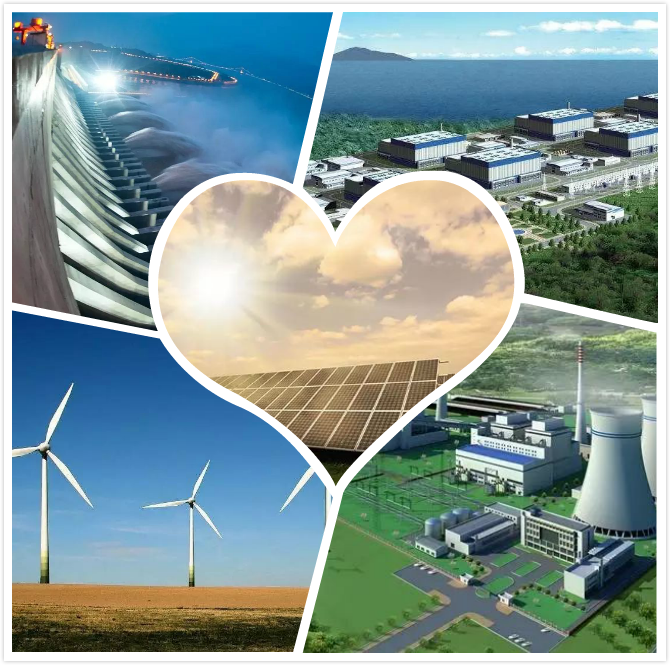 Figure2. Comparative primary energy consumption over the past 15 years

And our project is based on the background of globalization, through the method of synthetic biology to propose a new idea for the traditional photovoltaic industry: to study a commercially viable device from light to electricity. Compared to solar cells, our devices not only can perfectly play the role of batteries, but also avoid environmental pollution and solve the problem of excessive power plant footprint. We increased the production of Shewanella by increasing the lactic acid production of Synechocystis and Rhodopseudomonas pallidum. At present, the production of Shewanella can reach 20%, which is enough to replace the solar panels with 17%~18% of electricity produced on the market.