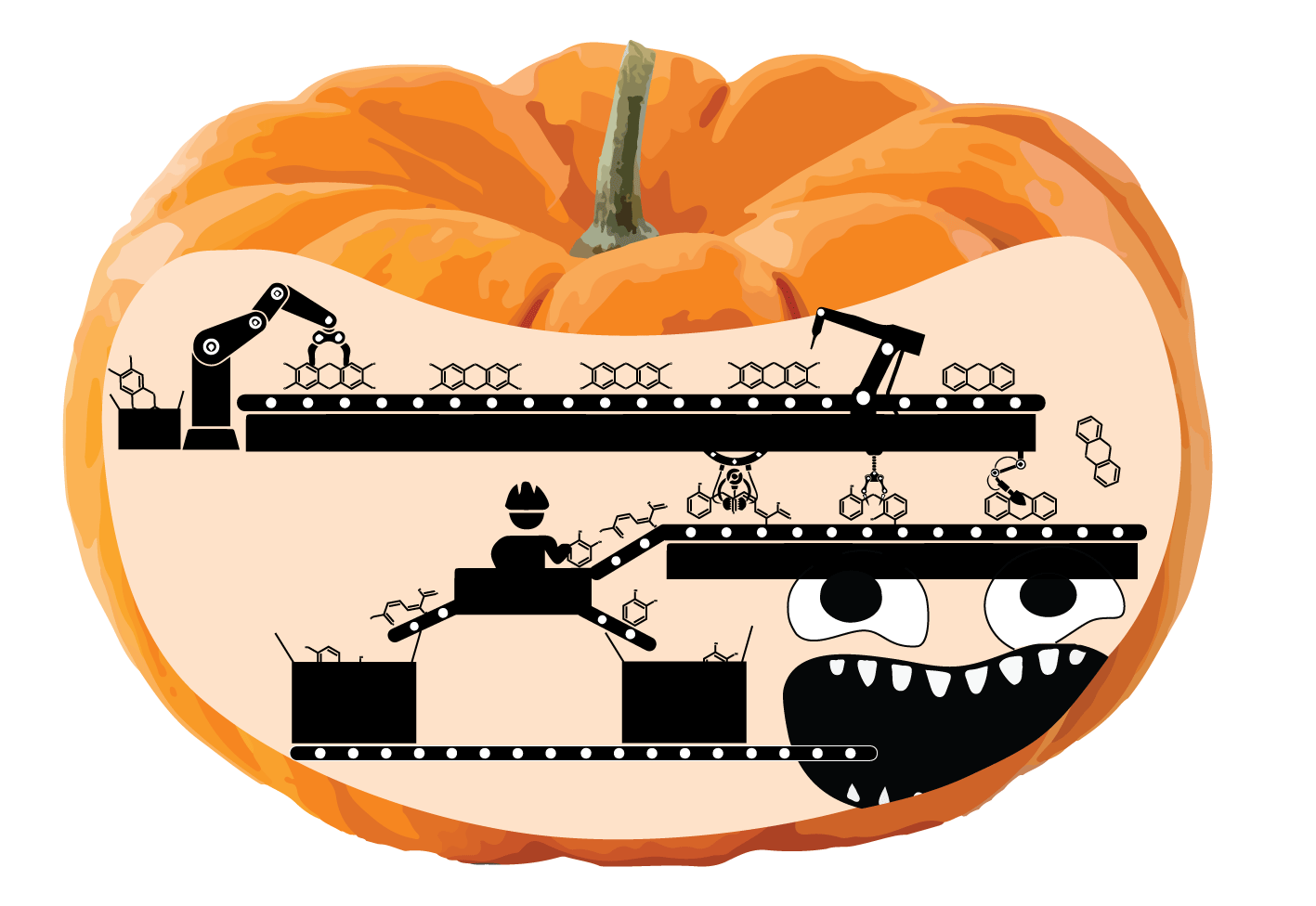 As shown in the figure below, zucchini has shown an impressive absorbance ability of dioxins from contaminated soil11. The main advantage zucchini and pumpkin plants have over other plants (that have been studied) are their ability to transfer the dioxins to their shoots, flowers, and fruits, while others cannot2, so theoretically we have more dioxin to mass ratio, letting them absorb more dioxins. As such, zucchini and pumpkin are our main candidates for dioxin phytoremediation in case of a suitable climate. 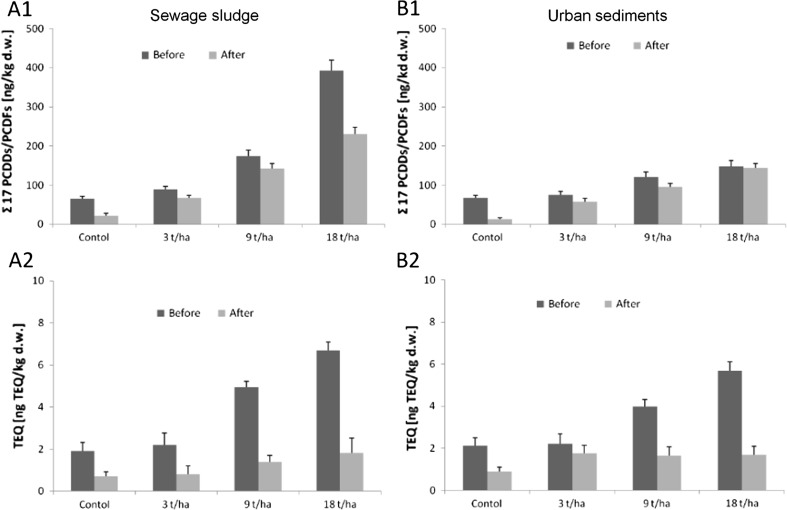 Fig. 1: "Mean decreases in total and TEQ PCDD/PCDF concentrations in soil amended with different doses of sewage sludge (A1, A2) and urban sediments (B1–B2) before and after Cucurbita pepo L. cv ‘Atena Polka’ cultivation".3

Zucchini and pumpkin are very sensitive to cold weather, requires warm temperatures of above 16 degrees Celsius to grow, but to warm of a climate (above 38 degrees) will harm the plant. Zucchini takes about 60 days to mature. By then it produces fruit as long as someone picks them before they rot. Pumpkin requires between 90 to 160 days to mature. They both grow relatively quickly and, as such, have high root-uptake of nutrition from the ground. Both require moderate quantities of water to grow, which may make it more difficult to grow in drier climates; however, pumpkins have been successfully grown in Iraq, for example. Zucchini roots generally extend deeply downward in a taproot formation, while pumpkin roots tend to spread horizontally as well as vertically - most of its nutrients are absorbed from the upper 1/2 meter of the soil. 3,4,5

We know of a few agrobacterium strains able to transform pumpkin plants and zucchini6,7. Agrobacterium is one of the most popular methods of plants transformation, widely studied in plant research.

Triploid plants* have larger organs, greater biomass, and strong stress resistance by preserving relatively larger amounts of photosynthetic energy8. The undesirable spread of non-native invasive crop and horticultural plants into natural areas can also be reduced or eliminated by the use of triploids because they tend to be sterile and seedless There are few different ways to create triploid plants:

• Triploid plants contain 3 sets of chromosomes, meaning they have 3n chromosomes. Triploid organisms, in general, tend to be sterile, as in most plants. 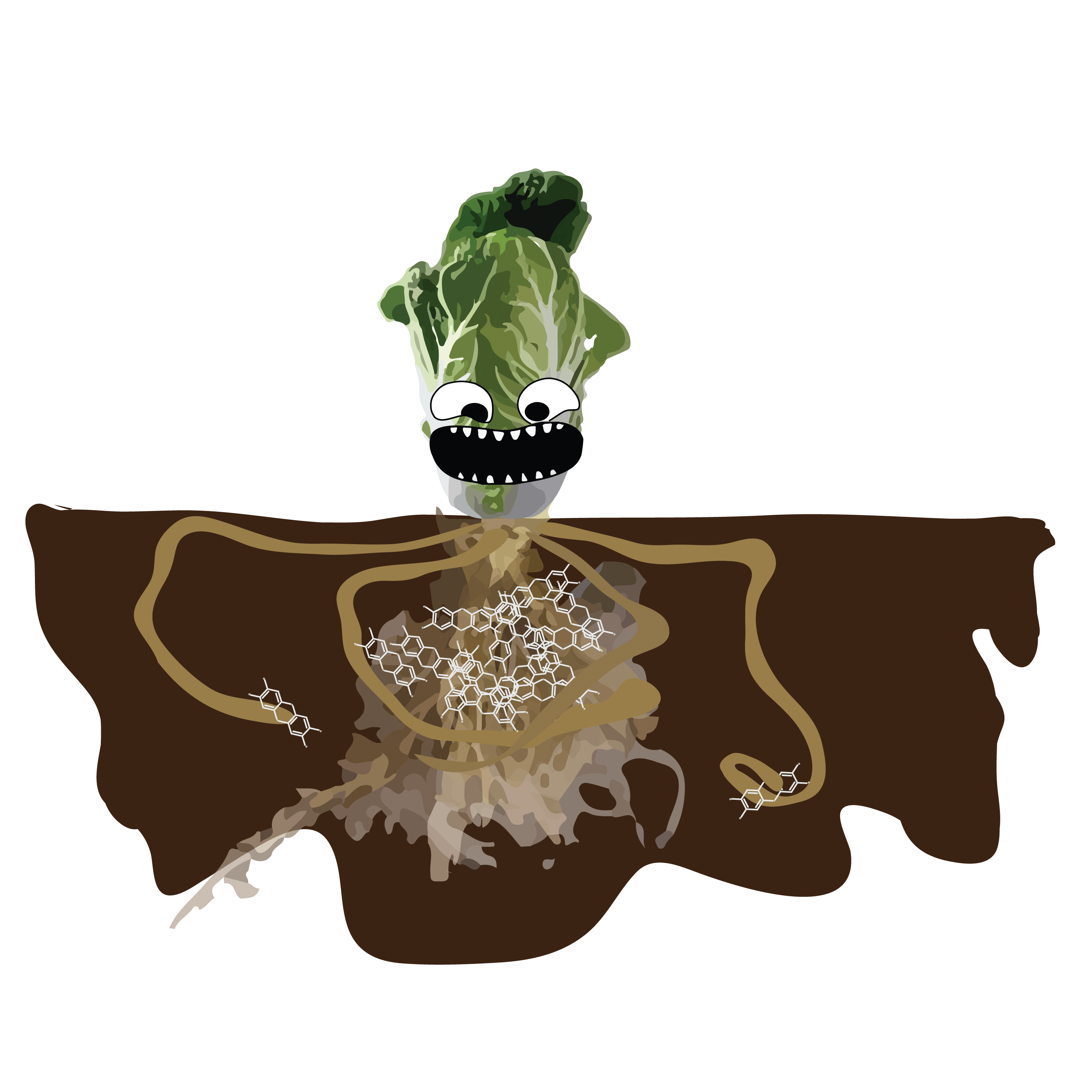 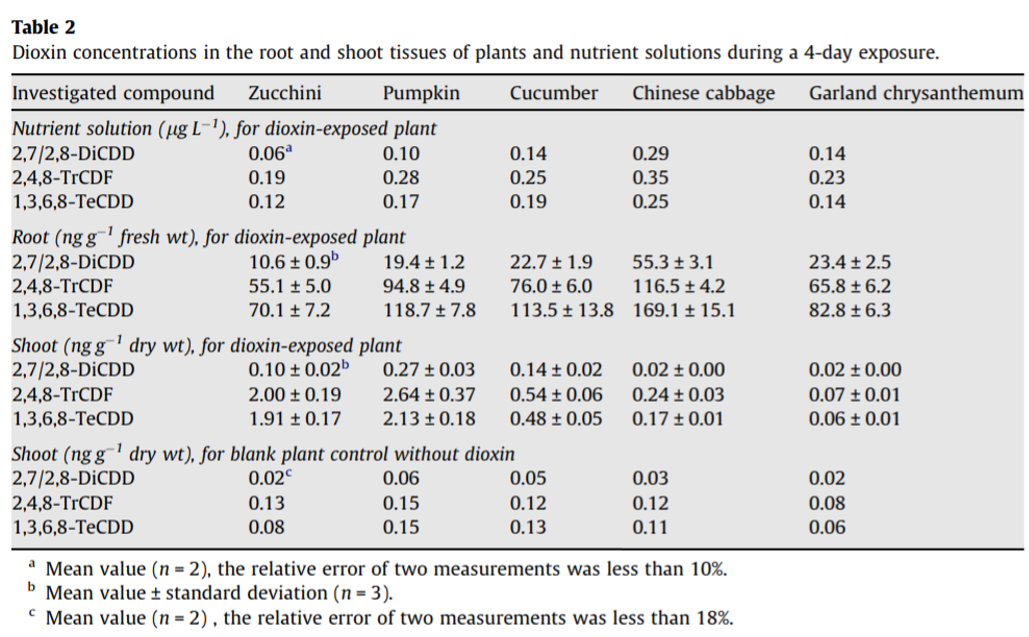 Chinese cabbage requires cool temperatures, between 7-17 degrees Celsius, to grow and it takes between 50-85 days to mature. It`s roots grow in taproot formation, spreading into about 30 cm radius and 75 cm deep. The deeper the roots are, the less branched they are. This plant doesn`t require a large amount of water and is able to keep growing without too much intervention.3

Both female and male sterile strains exist for the Chinese cabbage7,8,9. The protocols for molecular techniques and the creation of hybrid strains are available for this plant.

"..…compared to the wild-type line ‘FT,’ the fsm plants exhibited pistil abortion. Whether the fsm mutant was self-pollinated or used as the female parent to accept foreign pollen (wild-type line ‘FT’), the seed setting rates of fsm were both zero. The results showed that the female sterility of fsm was stable." 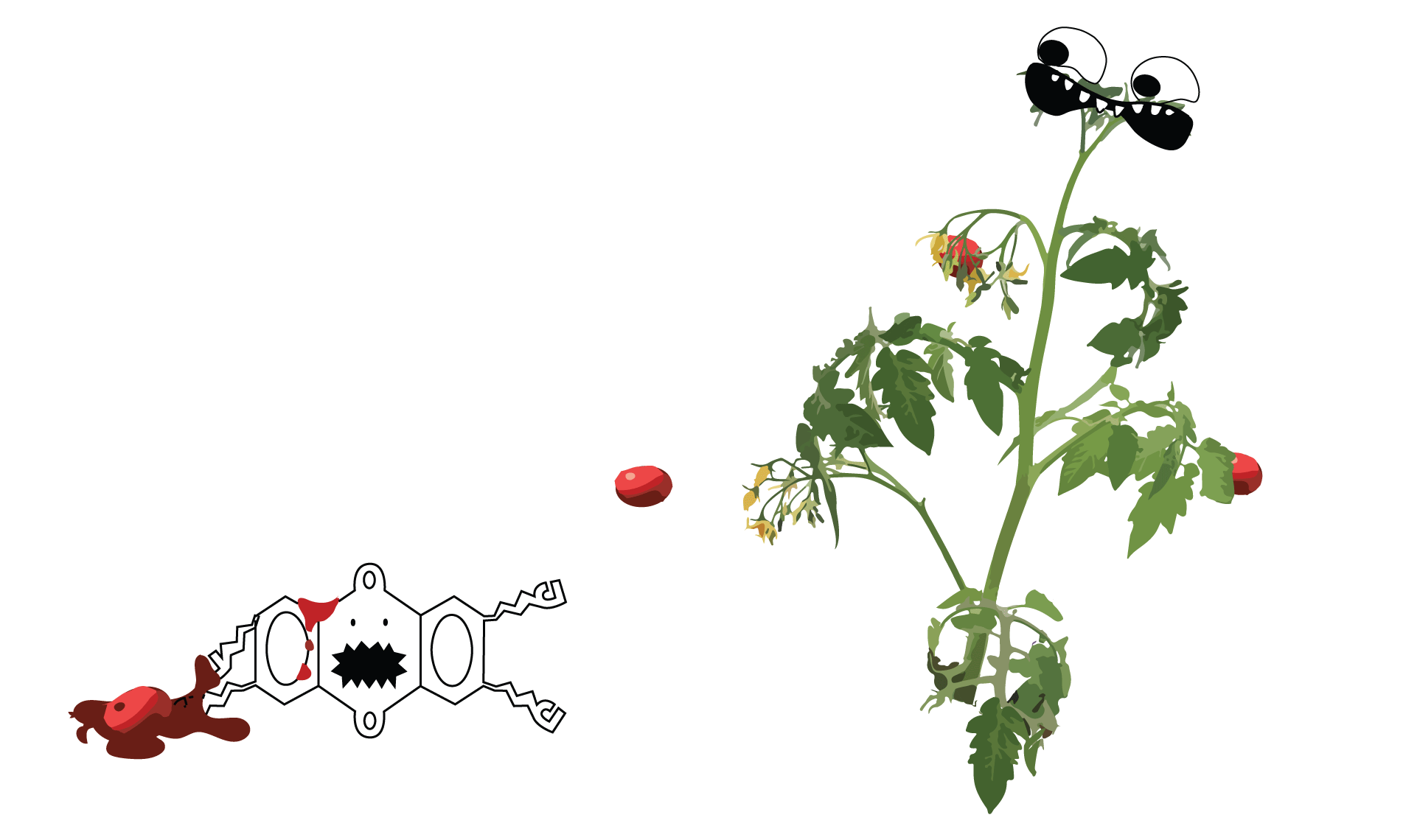 Much like the Chinese cabbage, tomato plants have high dioxin uptake in their roots but very poor transfer to shoots through the xylem2. The main difference between the two [plants] is higher root uptake in Chinese cabbage, while tomatoes have an easier transformation and longer life expectancy.

Tomato plants come in different sizes and varieties. Tomato plants are perennials, mostly requiring direct sunlight to grow and love warm temperatures, able to grow in most areas of the world. It`s roots form a taproot formation, reaching half a meter to a meter and a half deep and 1 meter in diameter.

Plant transformation using agrobacterium is considered robust, with transformation frequencies of 40%+3. On top of that, a whole genome sequence, being continuously studied for several decades now, gives us superb knowledge of tomato transformation possibilities.

A technique for promoting fruit formation without seed creation using CRISPR/Cas9 exists4 as well as known male and female sterile strains5. On the downside, the plant is known for its ability to form roots everywhere on its stem, meaning it can easily spread by vegetative means.6