We designed hands-on synthetic biology workshops, where kids isolated the DNA of fruits and vegetables and experienced working with E. coli and how it can be modified to perform the desired function(we had displayed the expression of sfGFP and mKate2 protein) while understanding all the safety procedures and precautions one needs to take before working with biological systems. Amidst all this, we explained the multiple ways in which synthetic biology is being applied to solve some of the most complicated problems in the world, such as treatment of genetic disorders, tackling the issue of excess waste production etc. The workshops were conducted in 6 prominent schools of Delhi, and we have interacted with more than 300 students, investing at least 4 hours on each session. iGEM IIT Delhi has received immense appreciation for their work from school students and principals alike, and we have been invited to multiple science fairs in Delhi to promote iGEM and synthetic biology further. Check more about the school workshops here. 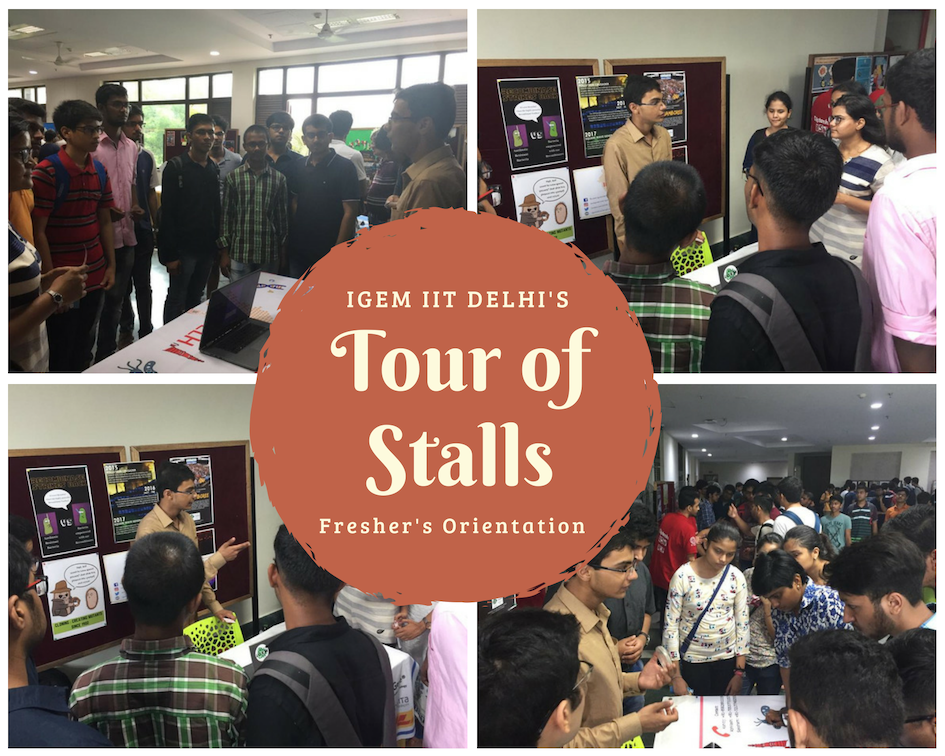 Each year 1200 undergraduate and postgraduate students come to IIT Delhi. The much-awaited Tour of stalls i.e. the annual club orientation is one of the most happening events on their arrival. iGEM IIT Delhi, being the premier synthetic biology club, ensured exposure towards engineering biology, more importantly focussing on the multidisciplinary aspect of the club. An iGEM introductory video was also shown. The students were fascinated by the potential applications of synthetic biology. Our tour of stalls was so successful that many freshers from diverse backgrounds approached us enquiring about the enrollment procedure in the club and the work that we do in the club. 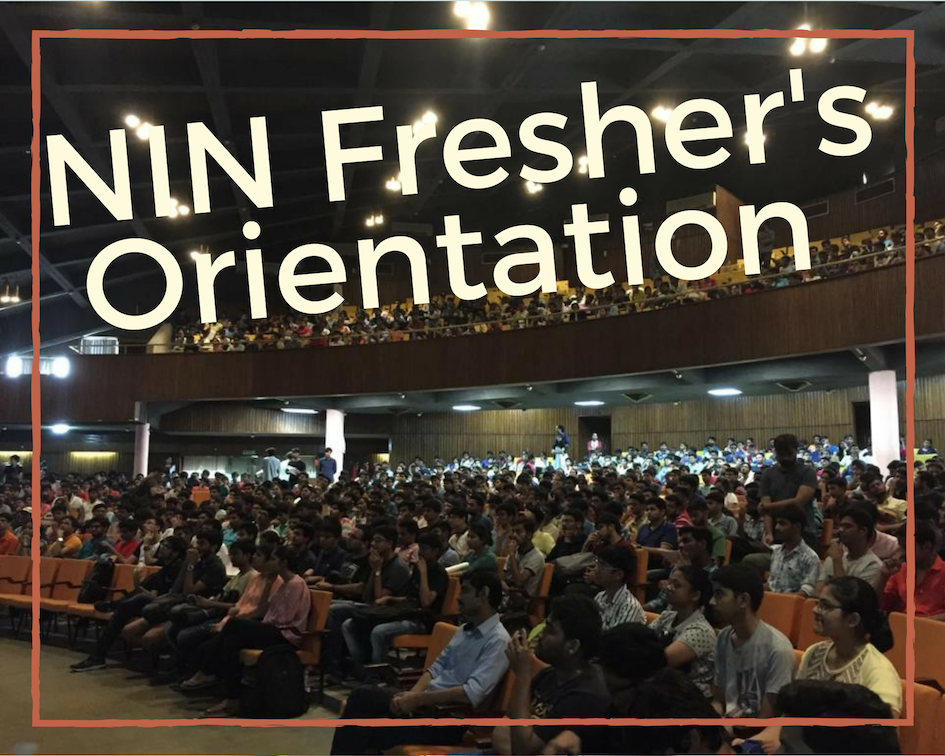 NIN 100 is a common course for the fresh entrants of IIT Delhi, it has a very important role to play in terms of informing and arousing interest among the students. Students learn about the exciting work being done in various disciplines of engineering and entrepreneurship opportunities. iGEM IIT Delhi prides itself on being counted in the proud company of speakers like Prof Ramgopal Verma, Mr. Pratyush Kumar(Boeing India VP), Mr. Pankaj Chaddha(Zomato Founder and CEO) and many more. Professors and around 900 undergraduate students attended the orientation. The main objective was to introduce students to synthetic biology, enlighten them about the futuristic technologies in the field and encourage them to research in the field. An emphasis was also laid on the impact these technologies have an in our day to day lives. We also held a 30 minutes long Q/A session where we discussed our current project and foundational science behind it. 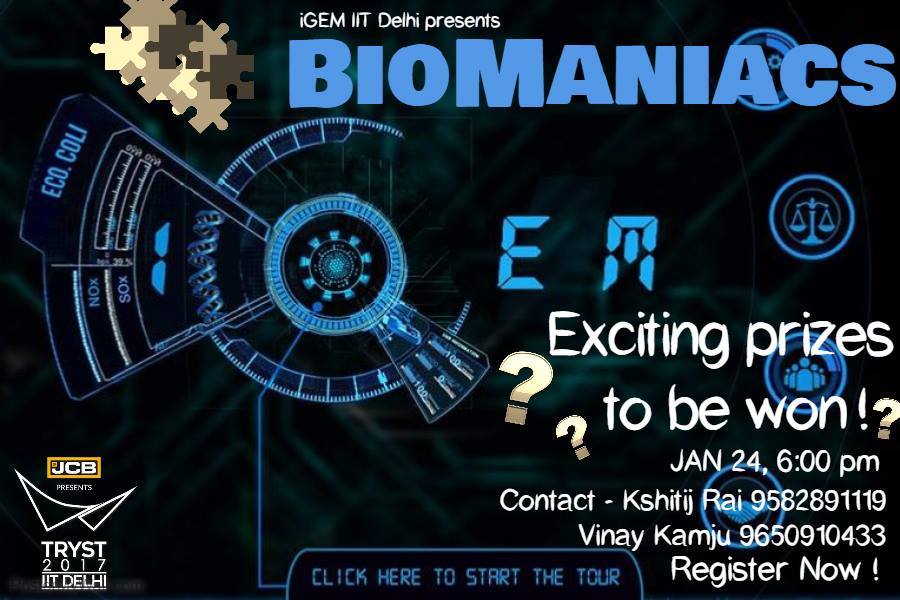 Tryst is IIT Delhi’s flagship annual technical festival. It seeks to bring leading scientific minds and budding enthusiasts from all across the country for one extravaganza. Tryst witnesses a footfall of over 40,000 annually. iGEM IIT Delhi had a stall in the central dais during the event and conducted an innovative Treasure Hunt event titled ‘Biomaniacs’ It was a brainstorming treasure hunt which was based biotechnology, its applications, and history. The hunt had teams of participants racing through the sprawling IIT Delhi campus finding clues to see who could win the hunt. One of the participants had so much fun, he ended up joining the iGEM team. The event had an amazing response and saw participation from dozens of teams from multiple colleges. 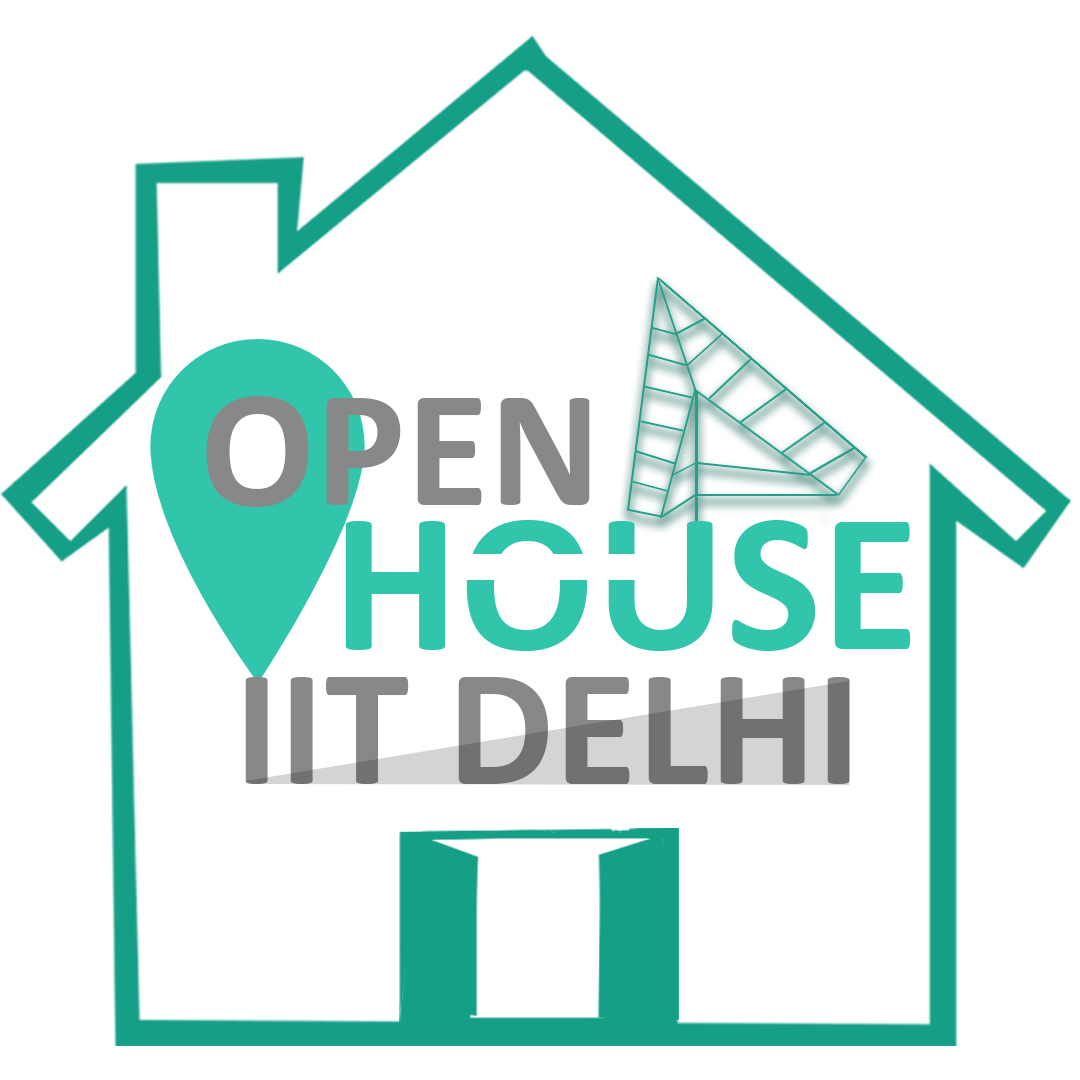 Open house is an annual exhibition event in IIT Delhi. IIT has been conducting it for the past 13 years and it aims to provide an insight into path-breaking research work and projects of students and professors in IIT Delhi. This year it was conducted on 22nd April. ‘iGEM IIT Delhi’ too participated in the event, with our past projects on the display. We presented our project to technology enthusiasts, students and colleagues from other technical Institutes, school children, industries and the general public, and took their feedback and opinion on the biological aspect of technology. We also introduced them to synthetic biology and iGEM. It was a great motivation and encouragement to the students, colleagues, and school students to develop a greater interest in the field of Synthetic Biology. 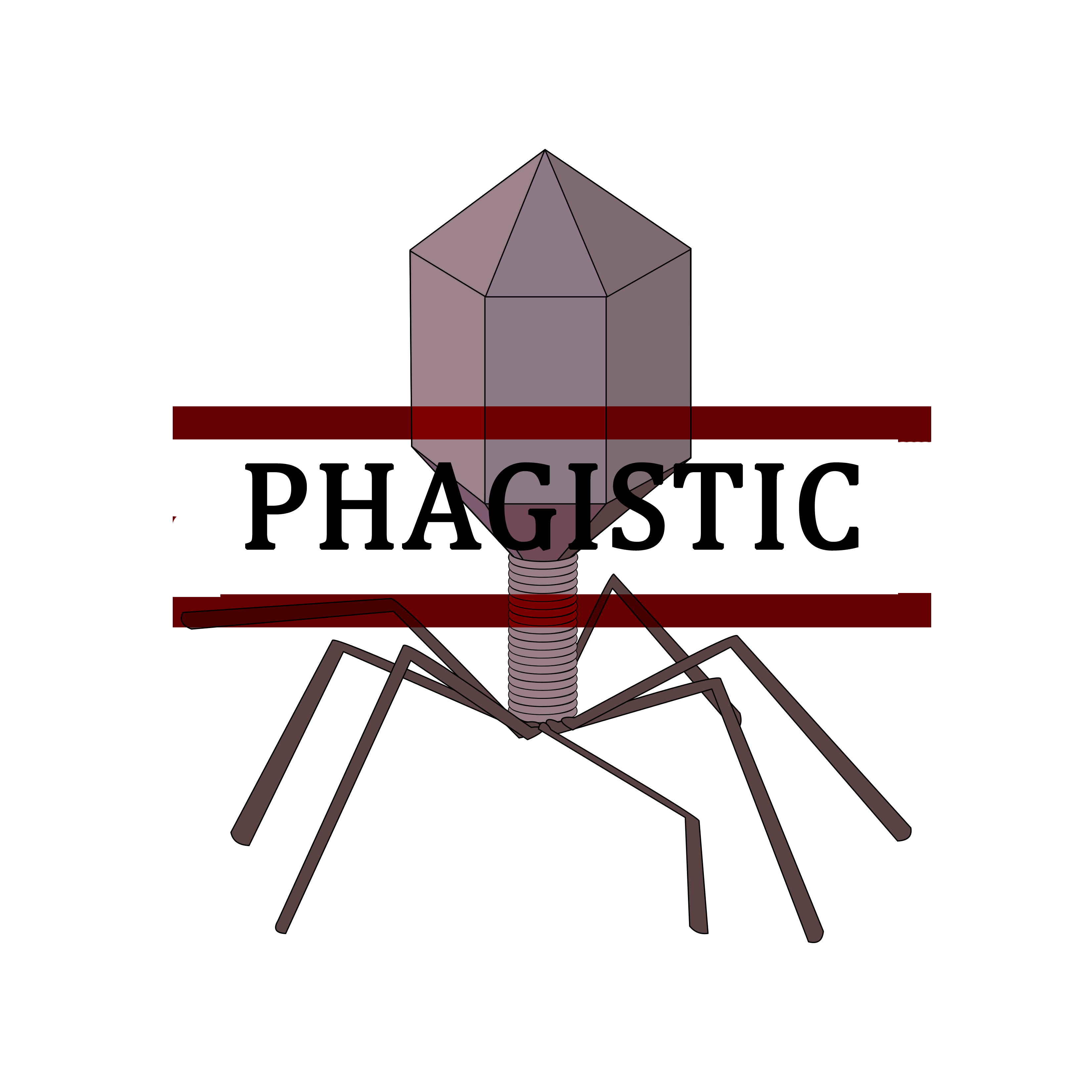