iGEM teams all over the world in association with The Measurement Committee, through the InterLab study, have been developing a robust measurement procedure for green fluorescent protein (GFP) over the last several years. In order to identify and correct the sources of systematic variability in synthetic biology measurements, so that eventually, measurements that are taken in different labs will be no more variable than measurements taken within the same lab.

iGEM IIT Delhi once again participated in the iGEM InterLab Measurement Study, in order to tackle the issue of variability in bulk measurements of a population of cells (such as with a plate reader).

The idea of this year's study was to divide the total fluorescence by the number of cells in order to determine the mean expression level of GFP per cell. Usually, this is done by measuring the absorbance of light at 600nm, from which we compute the “optical density (OD)” of the sample as an approximation of the number of cells.

We were provided with a sample containing silica beads that are roughly the same size and shape as a typical E. coli cell, so that it should scatter light in a similar way. Since we knew the concentration of the beads, we were able to convert our lab’s absorbance measurements into a standard “equivalent concentration of beads” measurement. 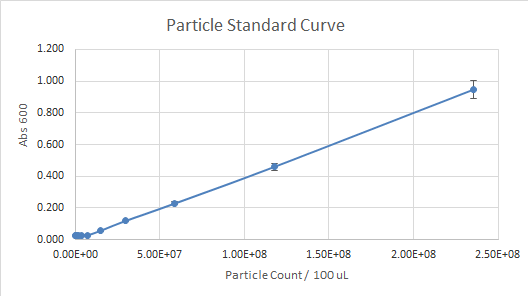 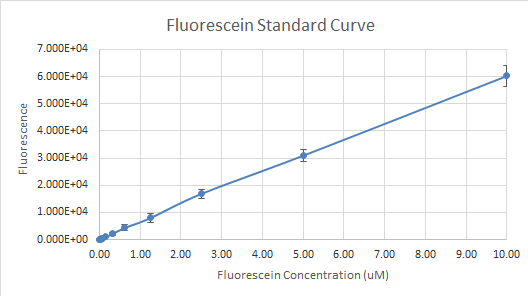 We determined how many live cells were in the volume of media that we plated out and obtained a cell concentration for our sample as a whole. We determined the number of CFUs in positive and negative control samples in order to compute a conversion factor from absorbance to CFU.

The data for both the experiments were submitted to iGEM, additionally, you can find our measurements for the Plate Reader here : IIT Delhi InterLab Plate Reader Measurements