From exchanging lab protocols to making an instructional video, and even hosting our very own Instagram challenge, the Stony Brook iGEM team has collaborated with over fifteen teams across the world, sharing deep bonds and bringing everyone together. We knew from the start that an iGEM project is not just about pumping out results on our own, but is rather about a global community coming together, and mutually enjoying the ride. The Stony Brook iGEM team wanted to give every team the same enthusiasm and passion we gave to our project, for the goal of furthering the advancement of synthetic biology research. The collaborations have been extremely helpful towards our experiment, and we cannot be where we are today without them.

We initially wanted to use directed evolution (DE) to select for cyanobacteria that produced large quantities of sugar. However, we had limited knowledge of DE techniques. Luckily for us, the QGem iGEM team also wanted to use DE in their project and reached out to us. We soon set up a video call and discussed ways we could collaborate.

We learned about how QGem wanted to use error-prone PCR to generate copies of their cortisol-detection circuit and produce a more sensitive detector. We told QGem about how we wanted to use in-vivo UV mutagenesis in combination with Megazyme’s Sucrose D-glucose assay to create mutations and screen variants with the greatest yields of sugar. As we were discussing our projects, we soon realized the breadth of DE techniques and the lack of simple, organized information on the topic.
We decided that working on a simple, organized Directed Evolution resource would be the best use of our time and a great resource for future iGEM teams. Both teams worked together on gathering information, script writing, and recording audio. QGEM filmed the video, and iGEM Stony Brook edited the video and added additional graphics. We hope that future iGEM teams can use these resources as a starting point and an encouragement for implementing DE into their projects!
Collaborations Page Pamphlet
Instagram Challenge
In an effort to present our iGEM projects to communities in an interesting and creative way, we created an Instagram Challenge! The iGEM Photo-a-Day Instagram Challenge invited teams from all over the world to try to post pictures following a daily prompt for the month of July. We reached out to teams to submit prompts for the challenge, and received ideas from Michigan State University iGEM, iGEM Evry, iGEM Bulgaria, HHU Dusseldorf, and Estonia iGEM. Once our schedule was ready, we sent out the challenge. iGEM Hamburg, HHU Dusseldorf, iGEM Estonia, iGEM Evry, Michigan State University iGEM, iGEM Barcelona, Linköping University iGEM, iGEM Tec-Monterrey, iGEM TecMonterrey_GDL, NTHU iGEM, iGEM Graz, and iGEM NYU Abu Dhabi all participated. 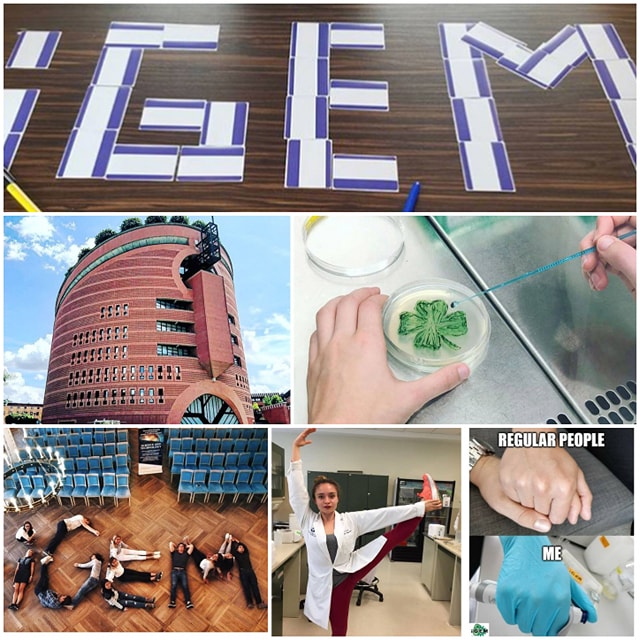 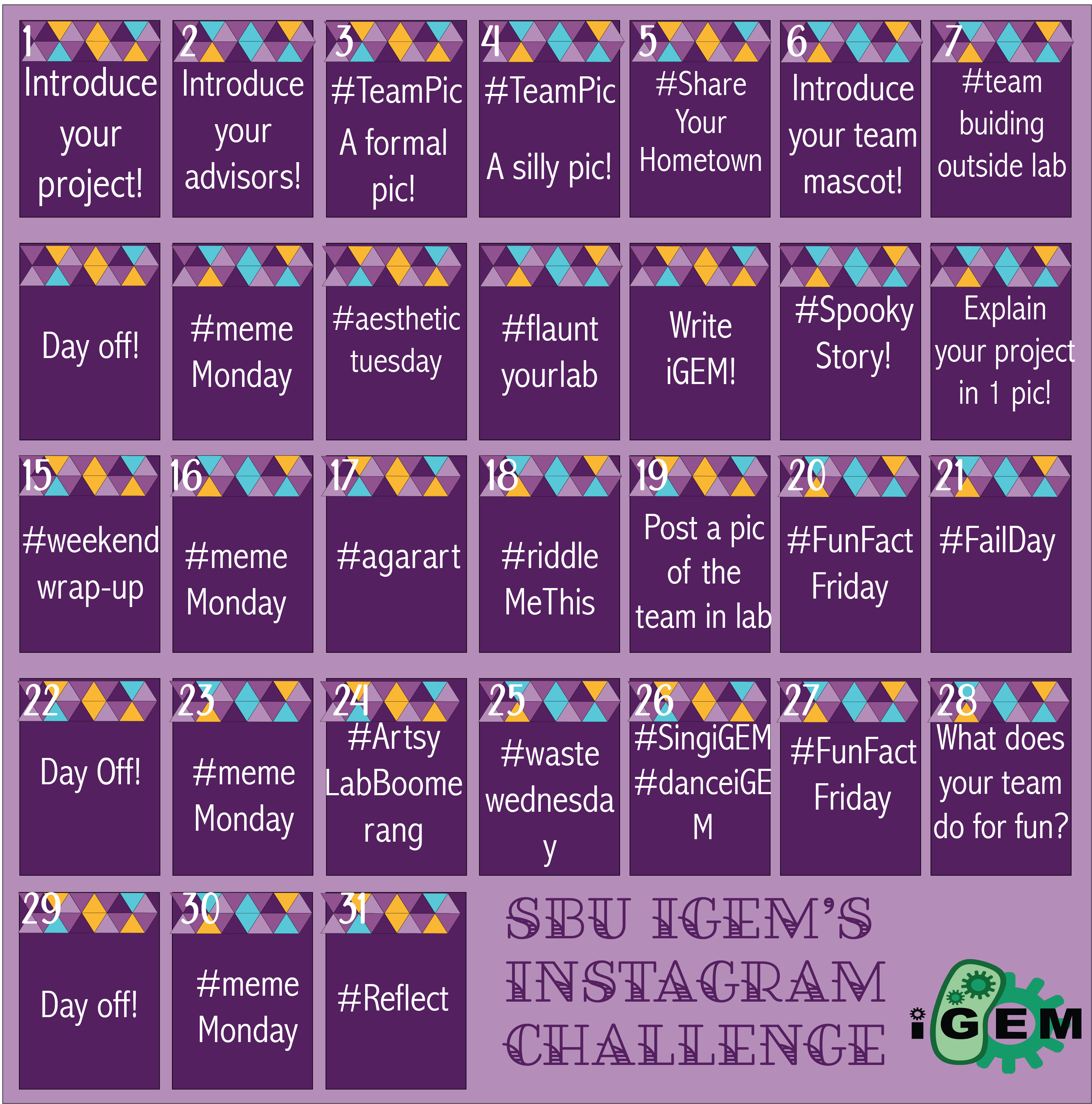 On June 22nd, we had a Skype call with Dusseldorf iGEM because their project was very similar to ours. They were trying to establish a co-culture of S. elongatus , E. coli , and S. cerevisiae . Due to our shared goal, we exchanged a variety of information from culturing conditions to genetic assembly methods. We also sent a few articles that discussed co-culture that we found helpful for our project, and extensively discussed it with Dusseldorf iGEM.

In addition to the similarity between our projects, we were also both honored to receive an Opentrons OT-2 robot from Opentrons. Unfortunately, at the time of discussion, they have not yet received their Opentrons robot, so we wholeheartedly offered to run any protocols on the Opentrons that they wanted to test out. In return, they offered to let us try out a cyanobacteria gene circuit in their co-culture apparatus. However, due to time constraints and the extensive shipping process, we could not prepare and ship the gene circuit to Dusseldorf.
Furthermore, we were incredibly excited to collaborate with HHU Dusseldorf in their mission to send postcards to bolster public awareness of synthetic biology and allow teams to introduce themselves and their projects before the Giant Jamboree. We designed our postcard to have gumballs (as we are The Sucrose Factory) and described our project briefly on the back. After we shipped one hundred postcards, we received a stack of postcards from other teams, as well as a stack of our own postcards with the address of other participating teams on them.
Collaborations Page 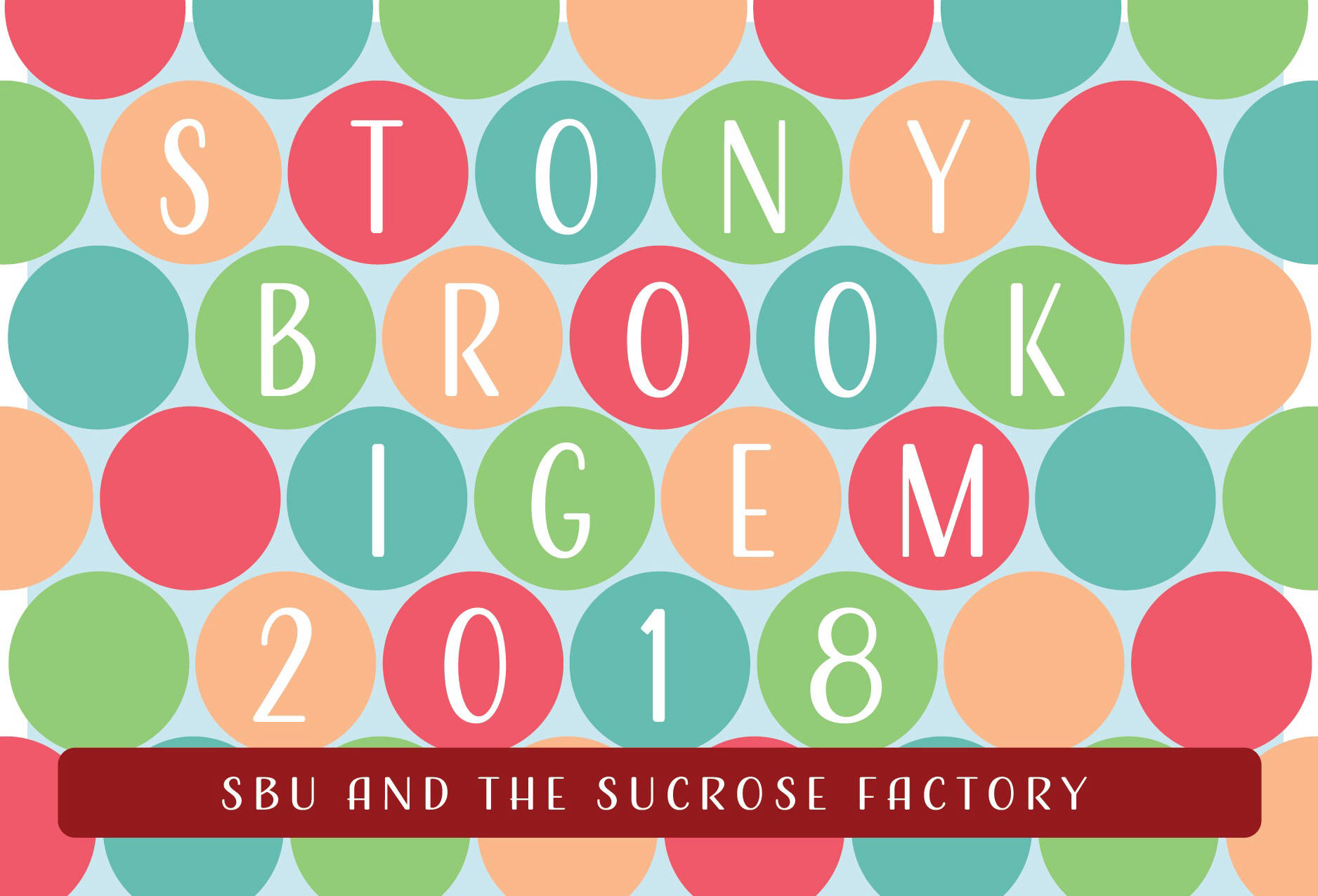 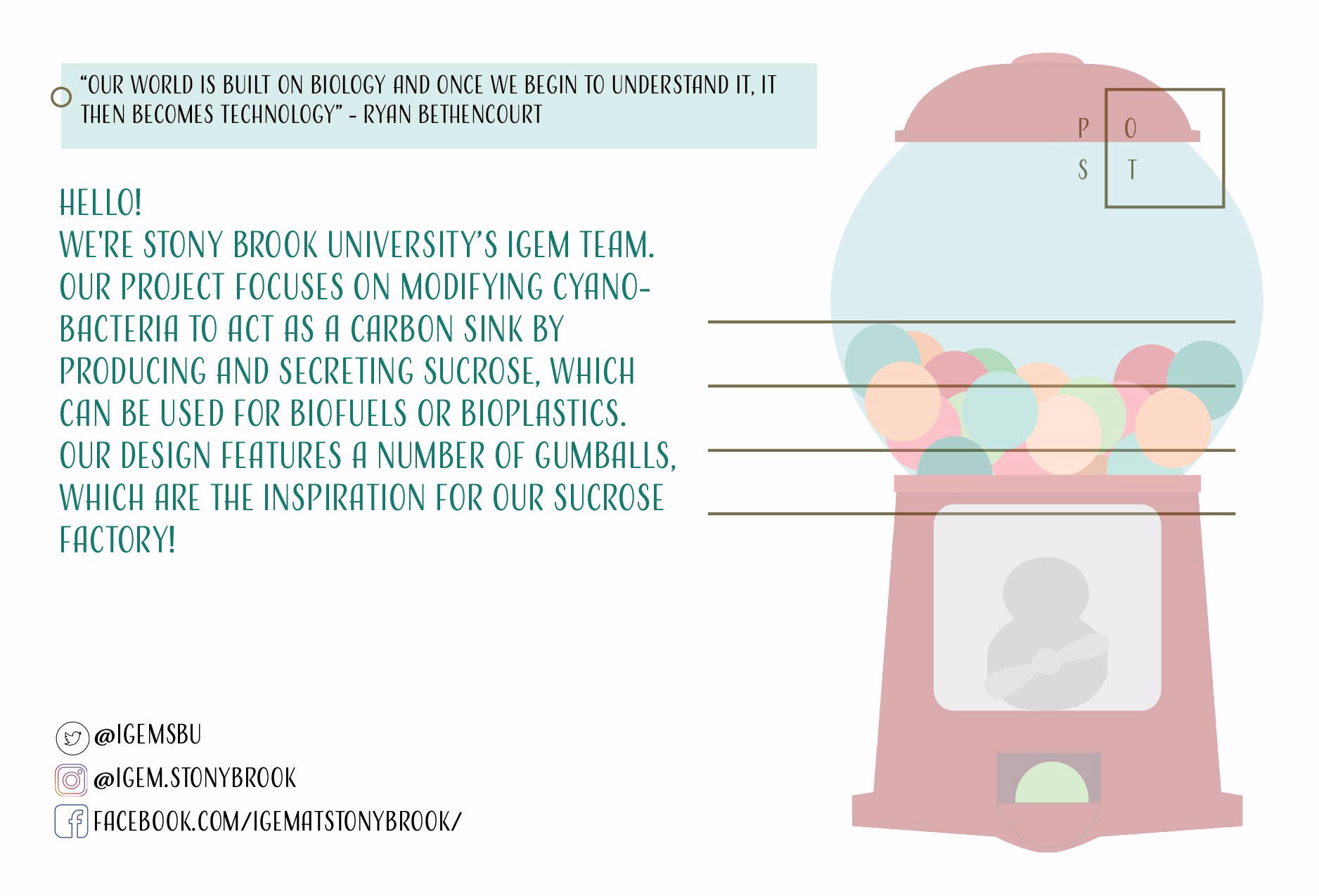 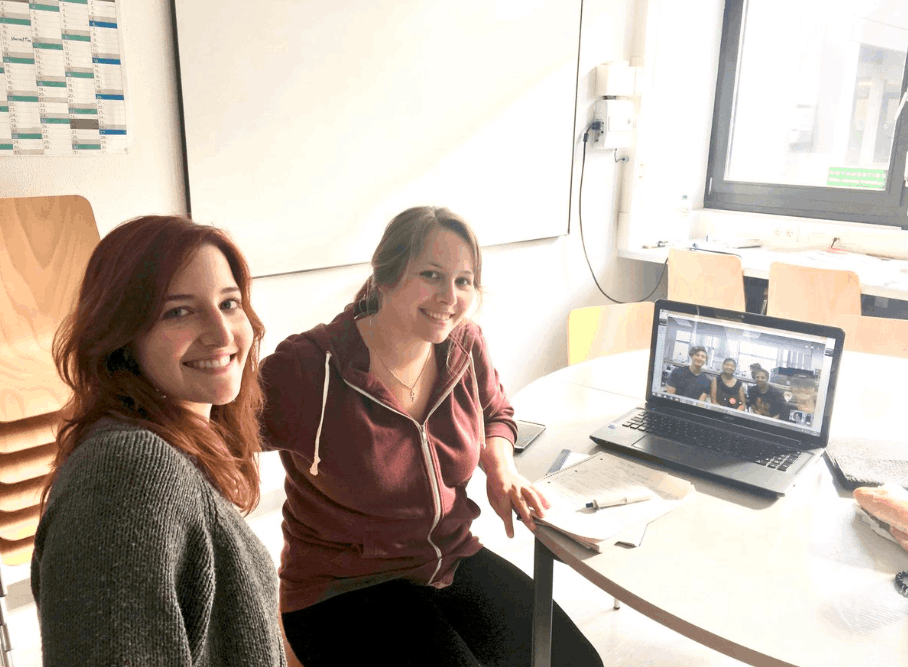 PreviousNext
Opentrons
Opentrons gave us a unit of their OT-2 pipetting robot to help us automate lab protocols and help them gather feedback for future releases. For all intents and purposes, we had a direct line into Opentrons to voice our opinions on their hardware and software solutions, as well as to troubleshoot any potential technical problems we’d encounter. Our relationship proved invaluable in the beginning of our time with the robot - we ended up on a Skype call with an Opentrons representative to help diagnose a protocol-breaking issue we were having with the robot. Additionally, we joined an exclusive Opentrons forum dedicated to feedback between other iGEM teams with Opentrons products - even making a few technical posts. On top of it all, we automated part of an Interlab protocol using the OT-2 robot and open-sourced every protocol we wrote to GitHub. 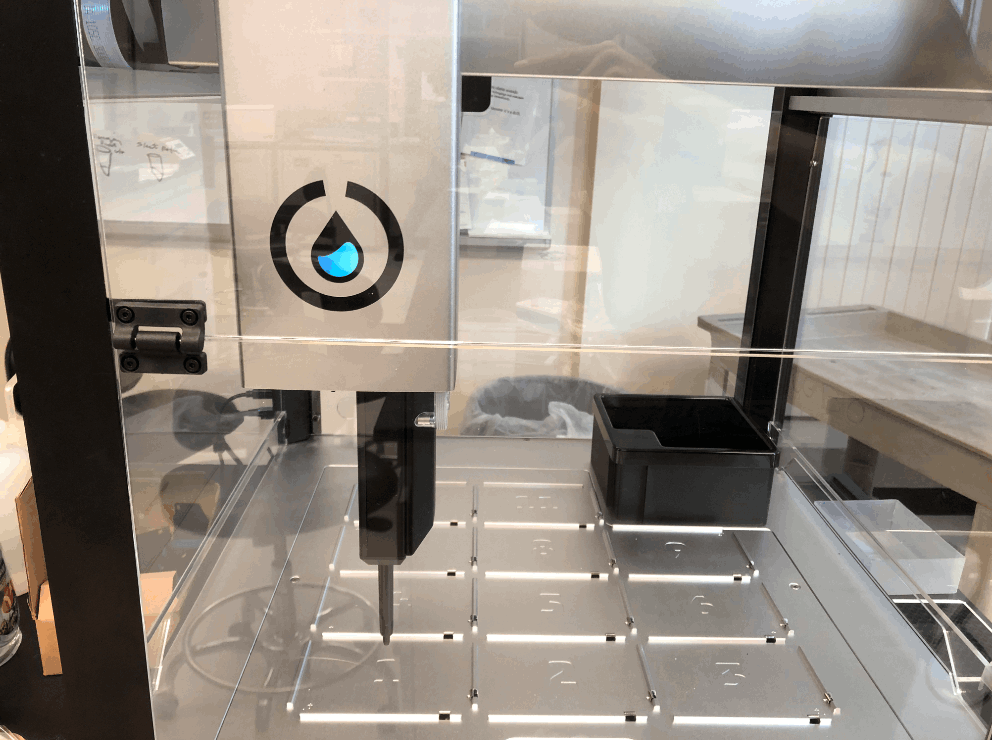 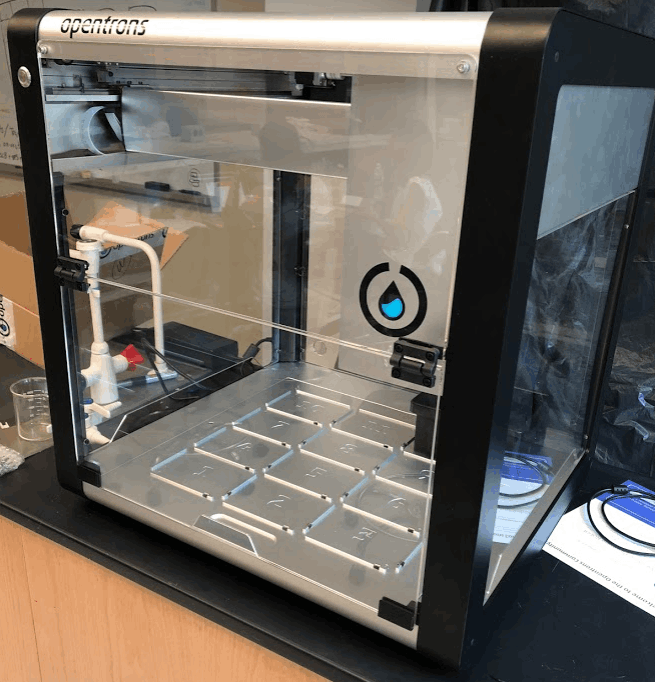 PreviousNext
Cyanobacteria Protocol Exchange with NU Kazakhstan iGEM
We had a brief Skype call with NU Kazakhstan discussing our projects as we were both working with S. elongatus . Unfortunately, there was poor signal and other technical difficulties during the call, so it was difficult to hear one another. Nonetheless, we had an email thread and were able to exchange information on culturing and transforming conditions, recommended working antibiotic concentrations, and light intensity. However, we weren’t at the point of transforming yet. NU Kazakhstan offered advice on how to manage temperature in our incubator, which helped tremendously in fixing the issue.
Collaborations
Helping UChicago iGEM with Transformation
We had an email discussion with the UChicago GeneHackers Team, who worked with a cyanobacterial species very closely related to ours, Synechococcus sp. PCC 7002 . After learning about issues they had in transforming the DH5alpha cells for InterLab (specifically they were unable to gain colonies), we offered advice by giving them pointers originating from iGEM's single tube transformation protocol, namely to spin down the transformed cells, remove some of the supernatant, and then resuspend them. They were successful in this endeavor and passed these tips to Northwestern iGEM as well.

Inspiring the Public at World Maker Faire with ColumbiaNYC iGEM
On September 23rd and 24th, our iGEM Team was able to host a booth at the NYC World Maker Faire, a family-festival/science-fair where the public was invited to learn more and interact with the future of science and engineering. We invited Columbia NYC iGEM to our booth to present their project alongside ours and assist in our Fruit DNA Extraction activity. Children became “scientists,” using household chemicals to visualize clumps of fruit DNA and learning how to pipette their DNA solution into microcentrifuge tubes, which they brought home as a necklace or bracelet. For this activity, we asked Columbia iGEM to bring some supplies, such as additional fruit and sandwich bags, as well as manpower (the kids tended to come in packs). 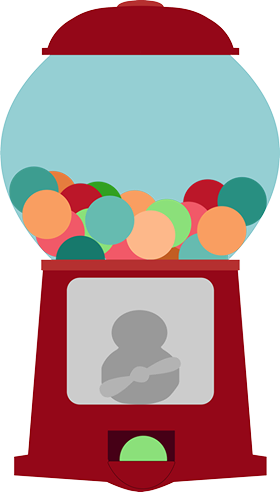 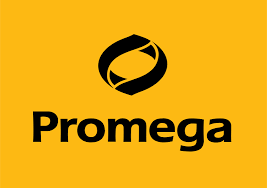 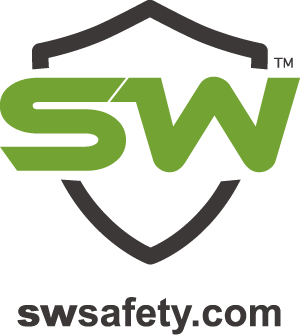