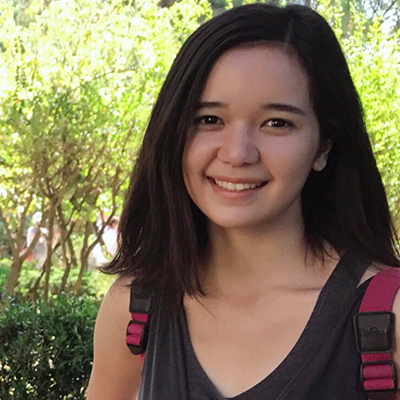 Trish Zulueta
Trish is a third-year biochemistry/chemistry major. She is co-president of GeneHackers. 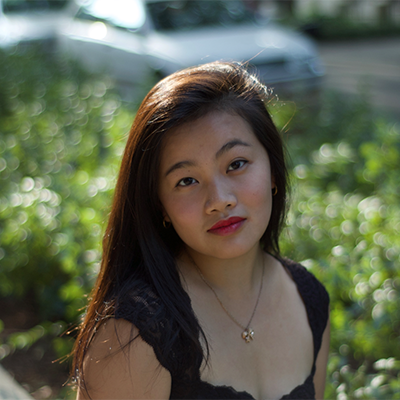 Janice Chen
Janice Chen is Biological Sciences major with a tentative minor in History. She is a co-president of Genehackers, the official UChicago iGem team. 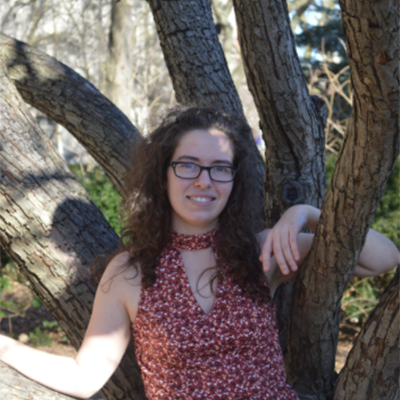 Allison Scott
Allison is a fourth year biology major at the University of Chicago. She is interested in pursuing a PhD in plant pathology after she finishes her undergraduate degree. She loves camping, hiking, and horseback riding, but hates the beach. 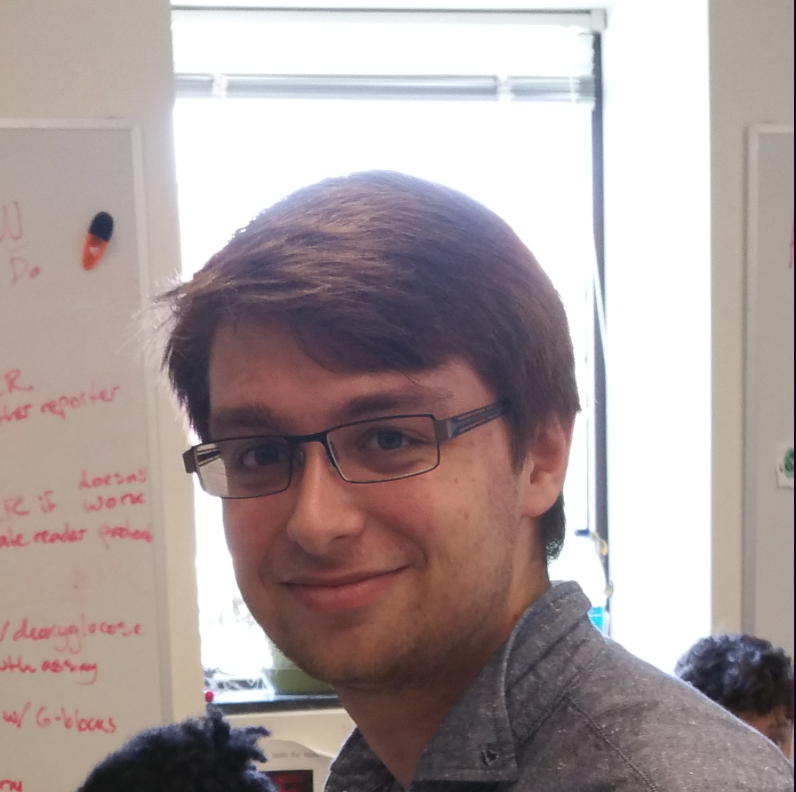 Steve Dvorkin
Steve is a Biological Sciences major and senior attending the University of Chicago. His academic interests include molecular/synthetic biology, immunology, neuroscience, and psychology. He enjoys reading, playing music, and crafting Dungeons and Dragons campaigns. He's really proud of his primers, they’re like his children. 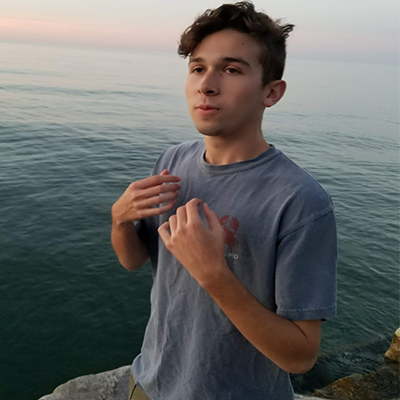 Javier Gaughan
Javier is a second year molecular engineering major at the college. As a freshman he witnessed a vision that has singularly compelled his life from that moment on. Participating in iGEM is a component of that vision. 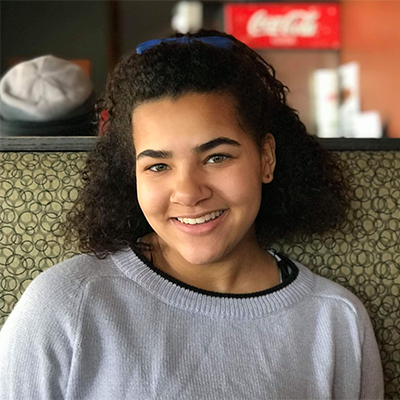 Rachael Filzen
Rachael is a second-year Biological Sciences major at the University of Chicago. She intends to specialize in endocrinology. After completing her undergraduate degree she hopes to attend medical school and become a dermatologist. Her academic interests include synthetic biology, genetics, and quantitative modeling. She enjoys cooking, writing, and going to concerts with friends. 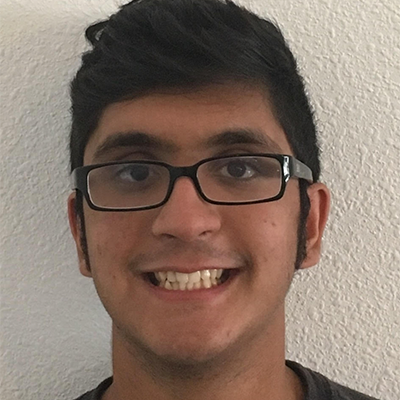 Varun Patel
Varun is a 2nd year Molecular Engineering Major at the University of Chicago from Orlando, Florida. He enjoys exploring, adventuring, and spending quality time with friends and family. Overall, he’d like to make the world a better place for all those in it. 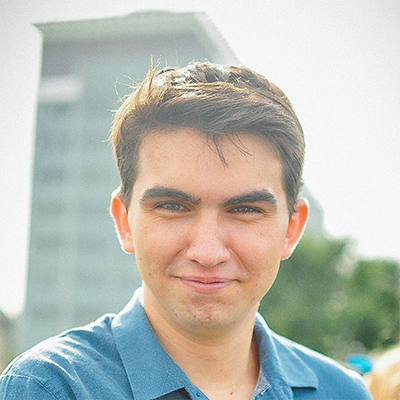 Cian Colgan
Cian is a third year biology major specializing in genetics. He originally transferred from UC Berkeley last year. When he is not in lab or teaching, he enjoys skiing and making homemade pasta. 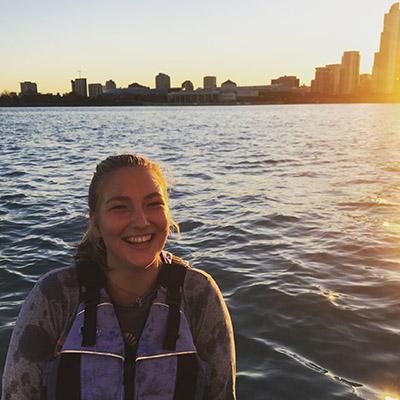 Vera Beilinson
Vera is a third year majoring in computational and applied math. Aside from math and computer science, Vera loves her cat, plants, and eating. 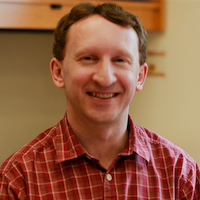 Benjamin Glick
Benjamin Glick is a Professor of Molecular Genetics and Cell Biology at the University of Chicago. He served as an invaluable resource to the Genehackers team during our experimental stage. Professor Glick received his B.A Neuroscience and Mathematics at Amherst College, and he then received his Ph.D in Biochemistry at Stanford University. The Glick lab specializes in ER-to-Golgi transport and the processes that generate Golgi stacks.
Genehackers is a recognized undergraduate student association at the University of Chicago. Founded in 2013, our organization aims to raise awareness about synthetic biology through community and research. Since our founding, we have competed in the iGem competition. Our team has created innovative projects that bring synthetic biology to the center of the laboratory experience.