At iGEM Team ICT Mumbai, we interacted with people who would be directly affected by our project in order to identify their problems, review the applicability of our idea and also gauge their reaction and response to the project. Since our project involves engineering a soil bacteria to sense and respond to root exudates of plants, particularly crops, we focused on speaking to farmers and agricultural experts in our country, to determine what problems the agricultural sector faces, and how our project might be used to solve some of these. Read on to find about the discussions and visits that helped shape our project.

Our first visit was to a farm in Satara, a district in the state of Maharashtra. 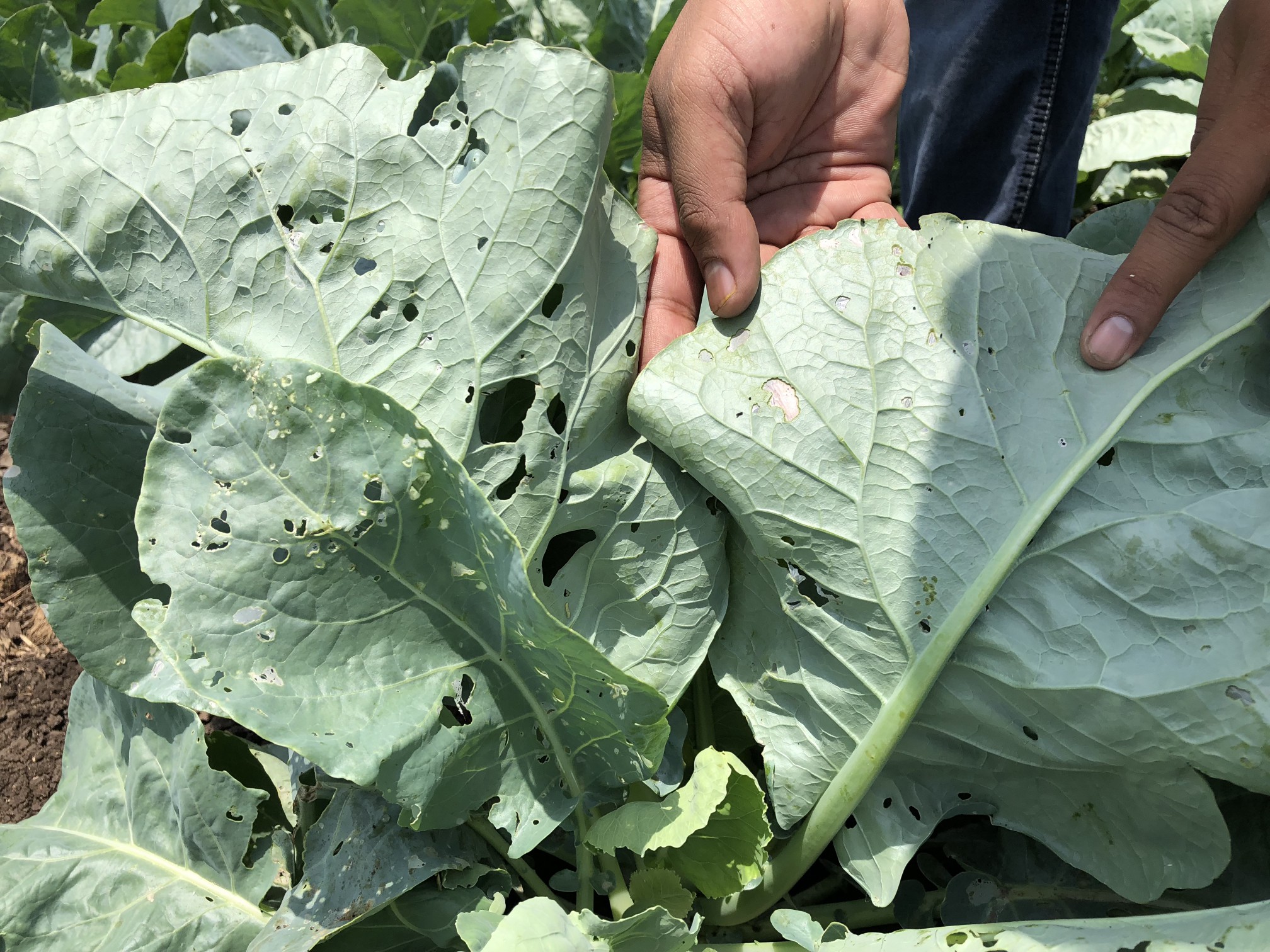 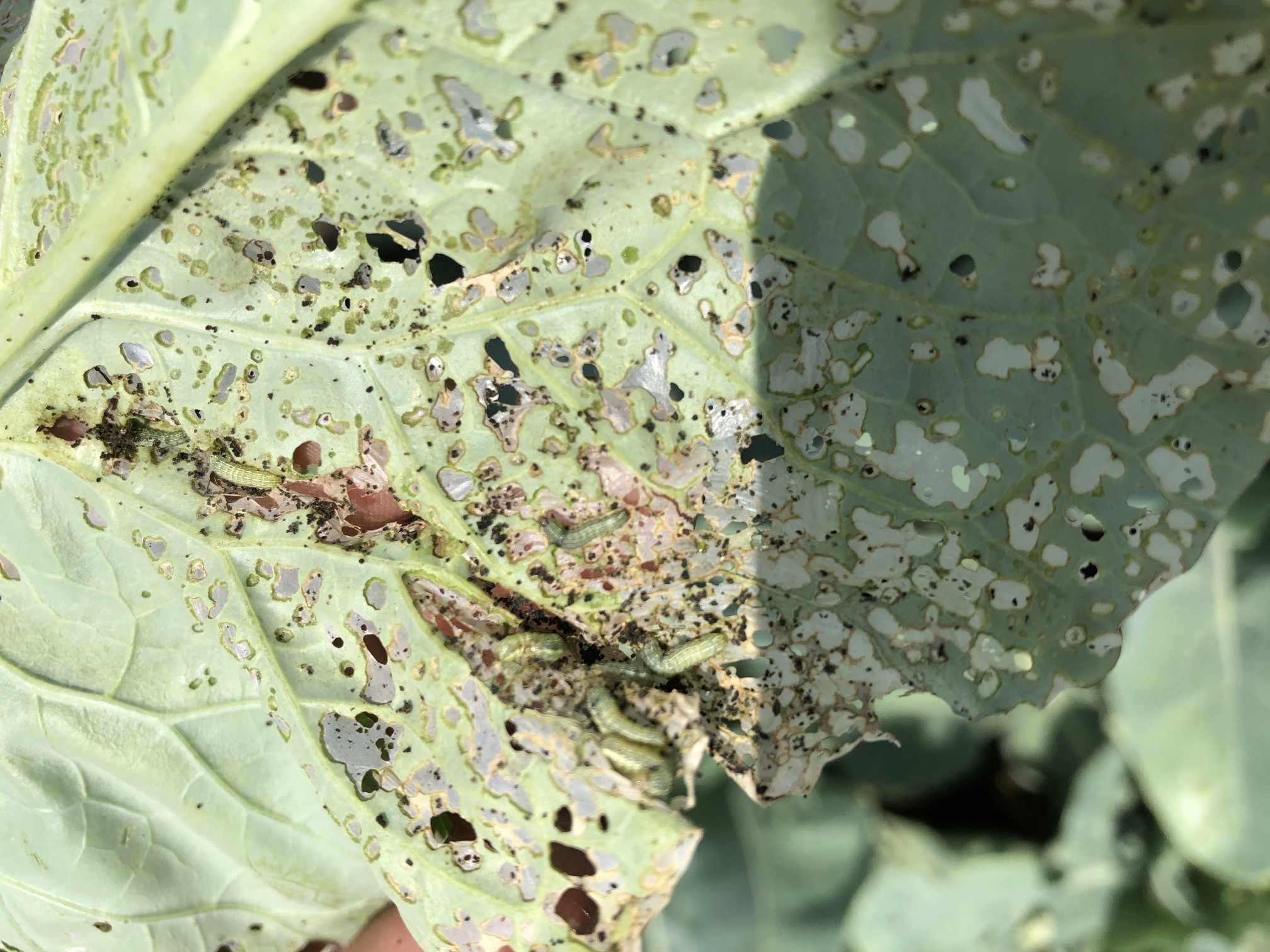 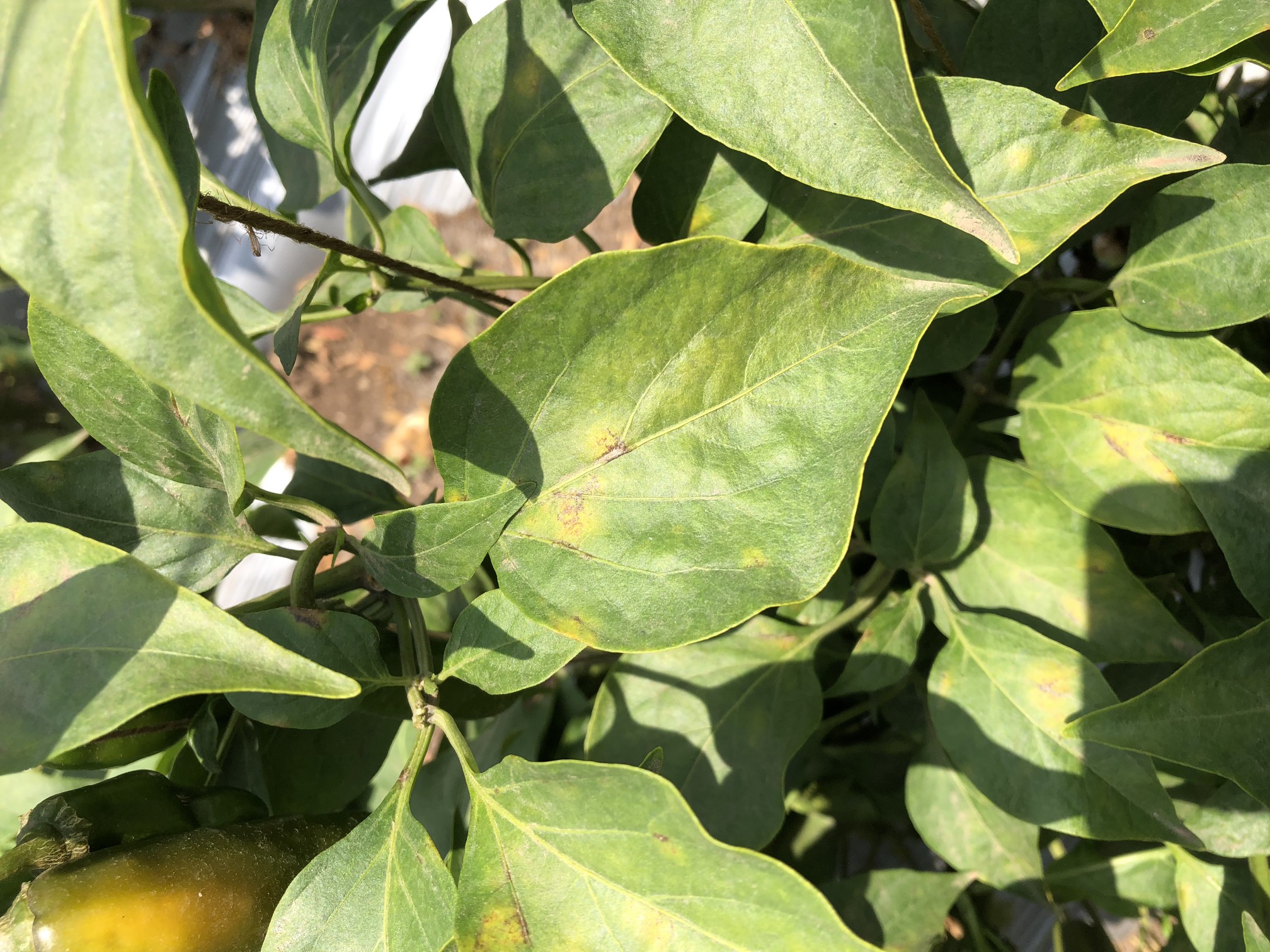 Burns on leaves due to intense heat 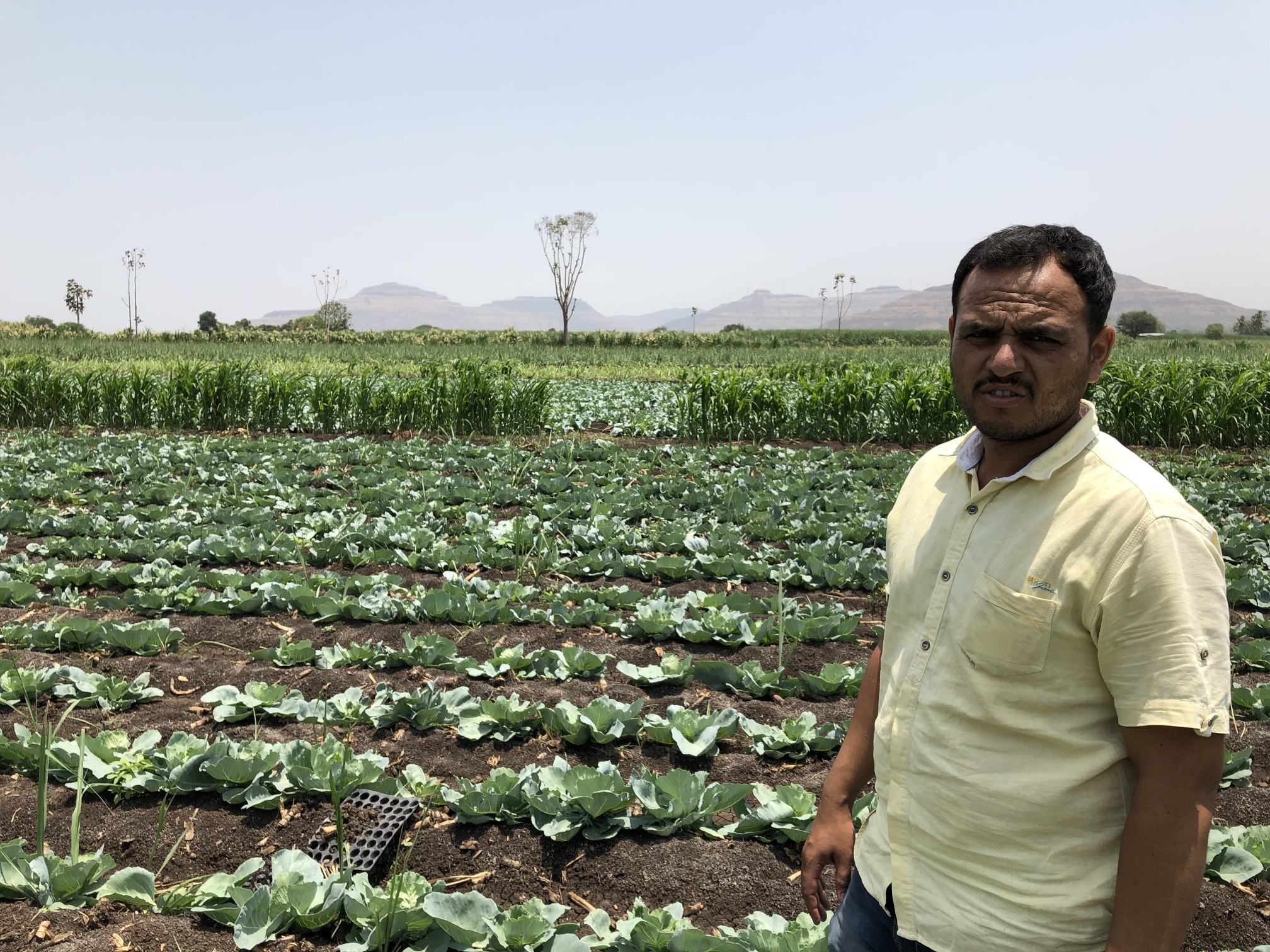 One of the many farmers interviewed. 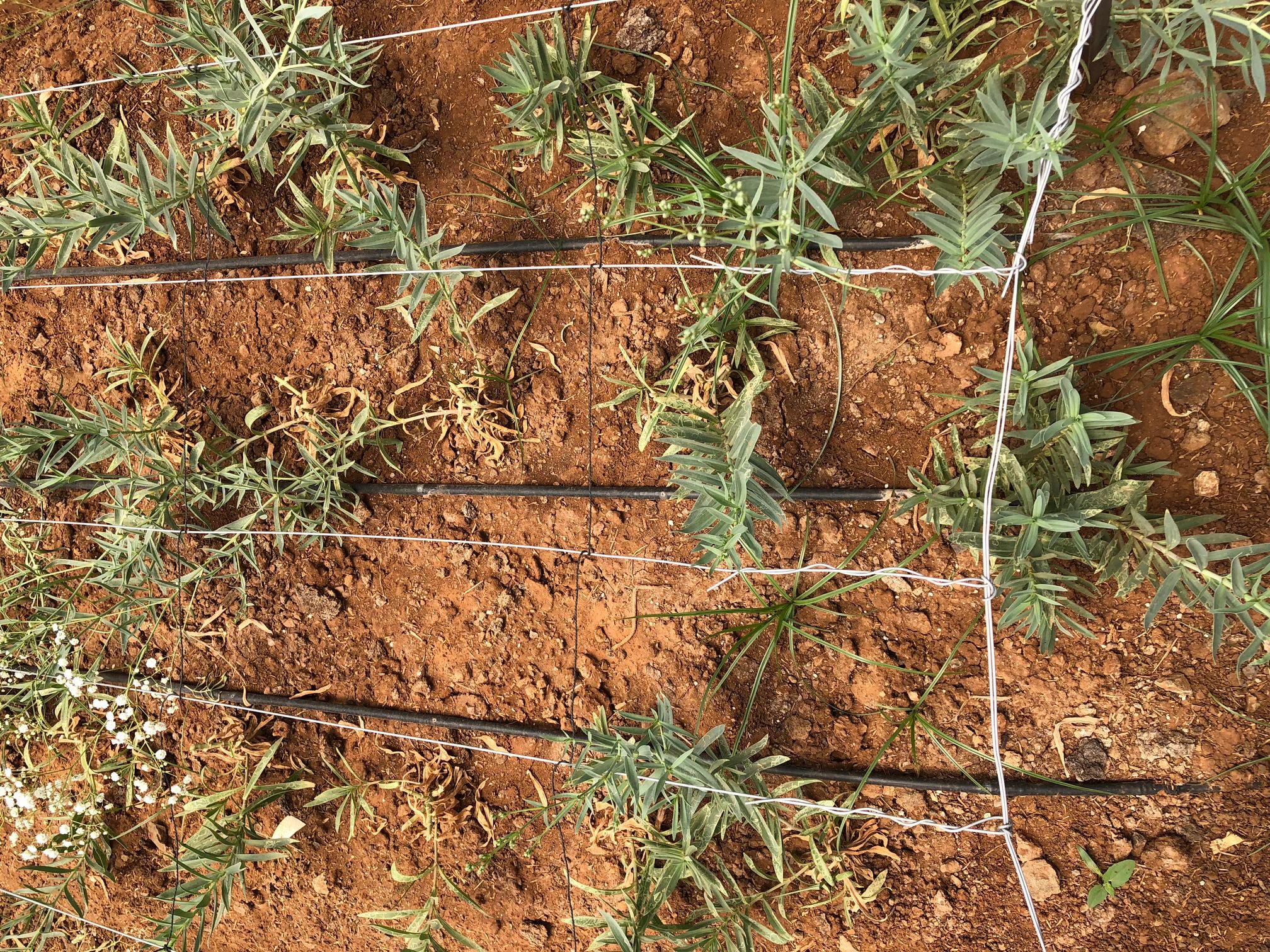 Drip irrigation in one of the farms

Burns on leaves due to intense heat

The original idea of the visit was to obtain data on the challenges faced by farmers regarding pest attacks, plant diseases etc. We found that most farmers use synthetically manufactured pesticides and fungicides to combat these diseases. Furthermore, we learned that they use these chemicals for curative purposes rather than preventive purposes. This made us think about induction of SAR as a potential preventive solution to crop diseases.
However, the team received also received insights into the problems with plant nutrition which led to a change in the main focus of the project.
Various different companies such as Indian Farmers Fertilizer Cooperative Limited (IFFCO), Krishak Bharti Cooperative Limited (KRIBHCO) supply fertilizers to farmers via Taluka Sangha (County Council). Because of the degrading quality and fertility of soil due to overuse of chemical fertilizers such as NPK, Superphosphate, Urea etc, these companies are being "forced by the government to sell biofertilizers along with chemical ones on mandatory basis" as quoted by Mr Jambhulkar, representative of IFFCO for Satara District. We learnt that these biofertilizers consist of live bacterial cultures which are a synergestic combination of Nitrogen fixing bacteria, Phosphate solubilizing bacteria, Potassium solubilizing bacteria etc. This led us to think along the lines of improving the efficiency of the PSBs, as a case study.

Our Second visit was to a farm in Nashik, a city in the state of Maharashtra. 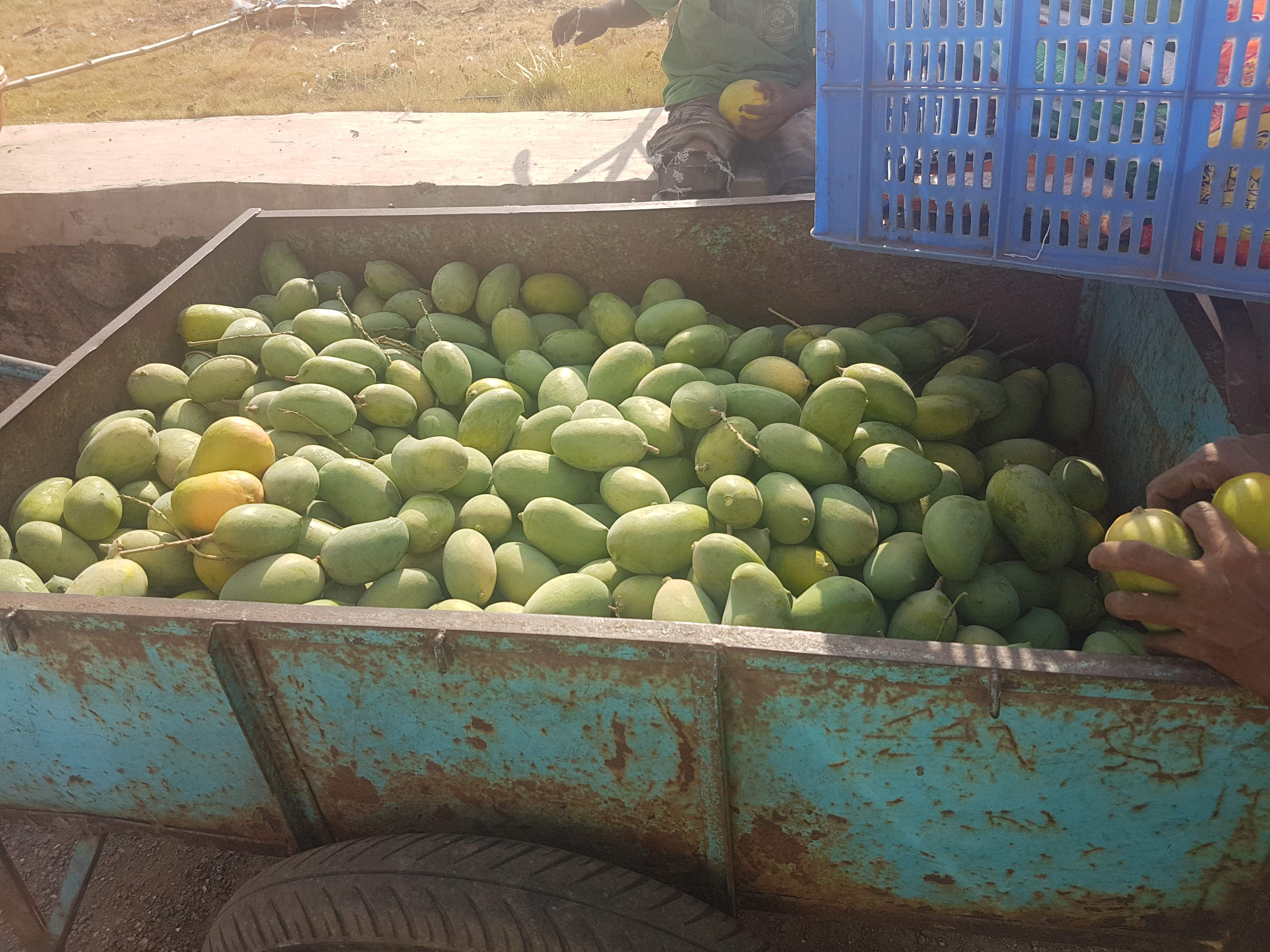 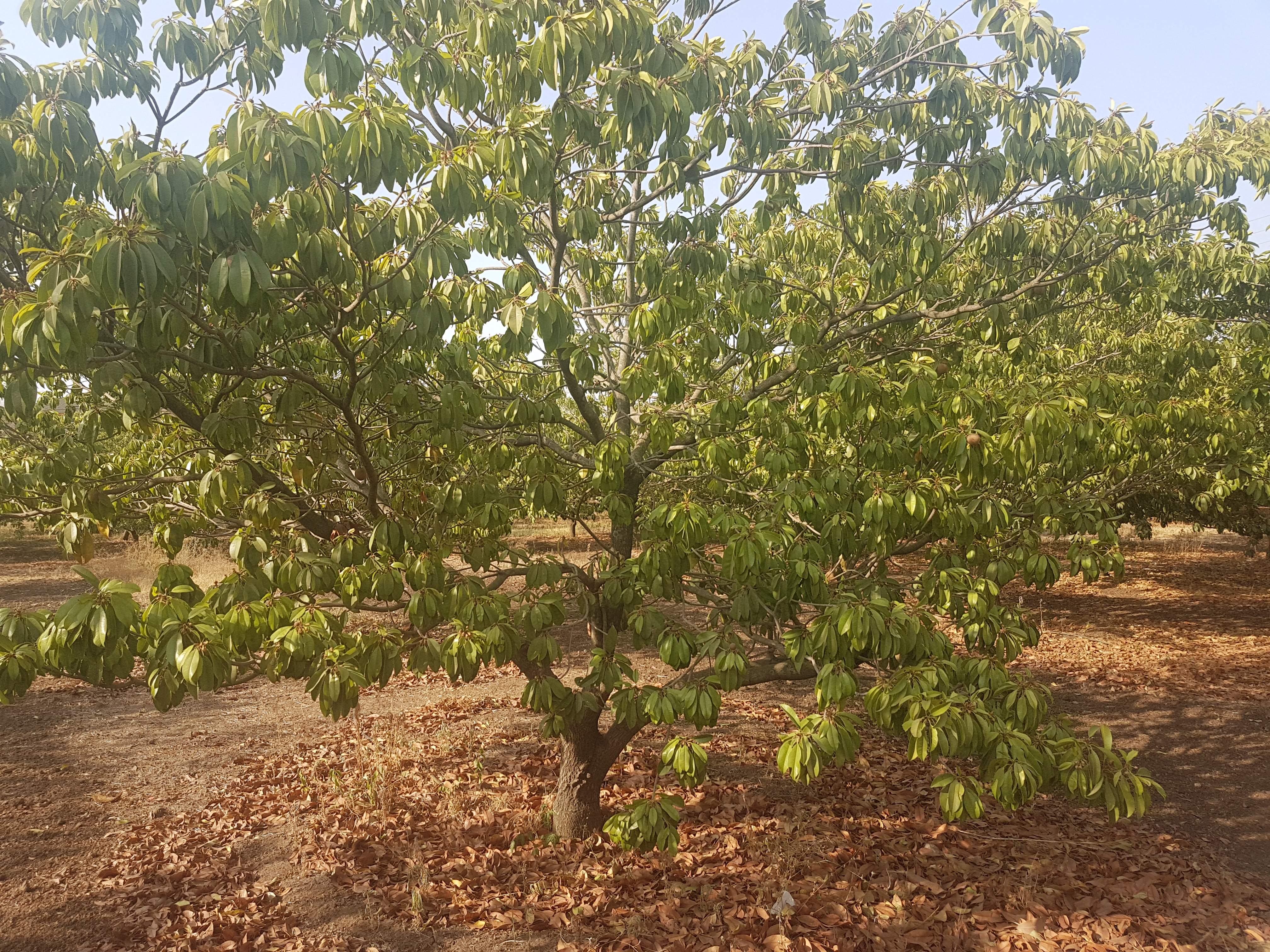 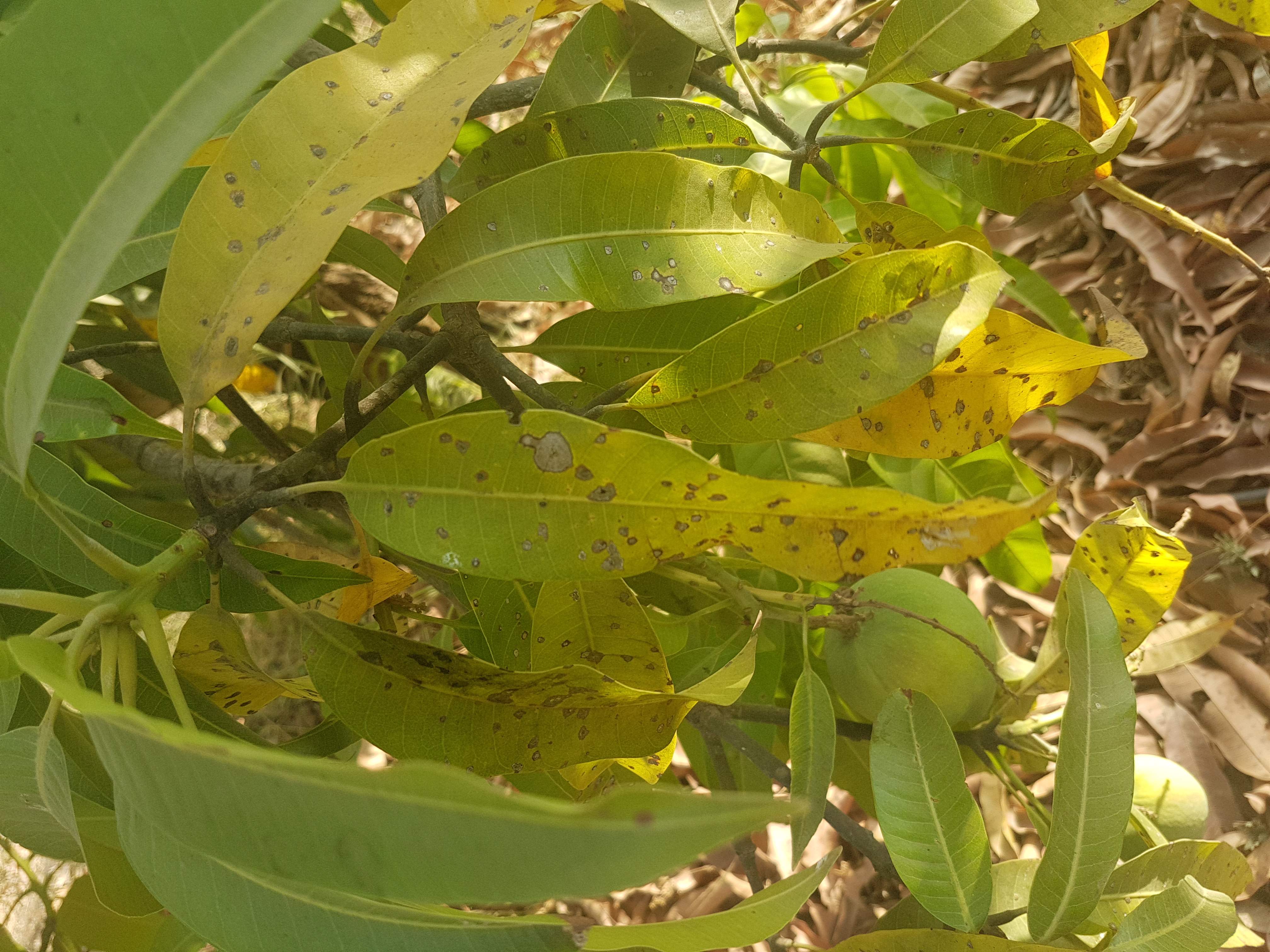 For second field visit, the team had discussions with Mrs Anjali Jadhav. She is a proud owner of a huge field in Nashik district of the state of Maharashtra, hosting mangoes (300 trees), chikoo (sapodilla) fruits (300-350 trees), amla (Indian gooseberry) fruits (50 trees), wheat, corn and legumes.
This interview was focused on analyzing the methods used to tackle the growth of weeds in the field and to receive feedback on our idea. Mrs Jadhav is ardent supporter of organic farming, but because of lack of organic weedicide supply, they have to resort on manual uprooting of weeds or spray harmful chemical weedicides.
Our project aimed to enable soil bacterium to possibly distinguish between crops based on their unique root exudates. Furthermore, the phosphatase amplification circuit incorporated within the soil bacteria would be activated only in the presence of certain exudate chemicals ensuring that assimilable forms of phosphorous is not available on fallow land, leaving less fertile ground for the germination of airborne seeds, which could help in reducing unwanted weed growth. Mrs Jadhav was extremely enthusiastic about our idea as this project highly resembles with her ideology of organic farming. But at the same time she was skeptical about the usefulness and safety of newly developed, genetically modified bacteria. This led us to think about regulations on the use of GMOs in India.

The team had a brief discussion with Mrs. Jadhav with the aim of learning about the harmful effects of synthetic fertilizers on the labour force that come in direct contact with these. She also explained which precautionary measures need to be taken while spraying these fertilizers.

Our third visit was to a farm in Ale, a small village near Pune city in the state of Maharashtra. 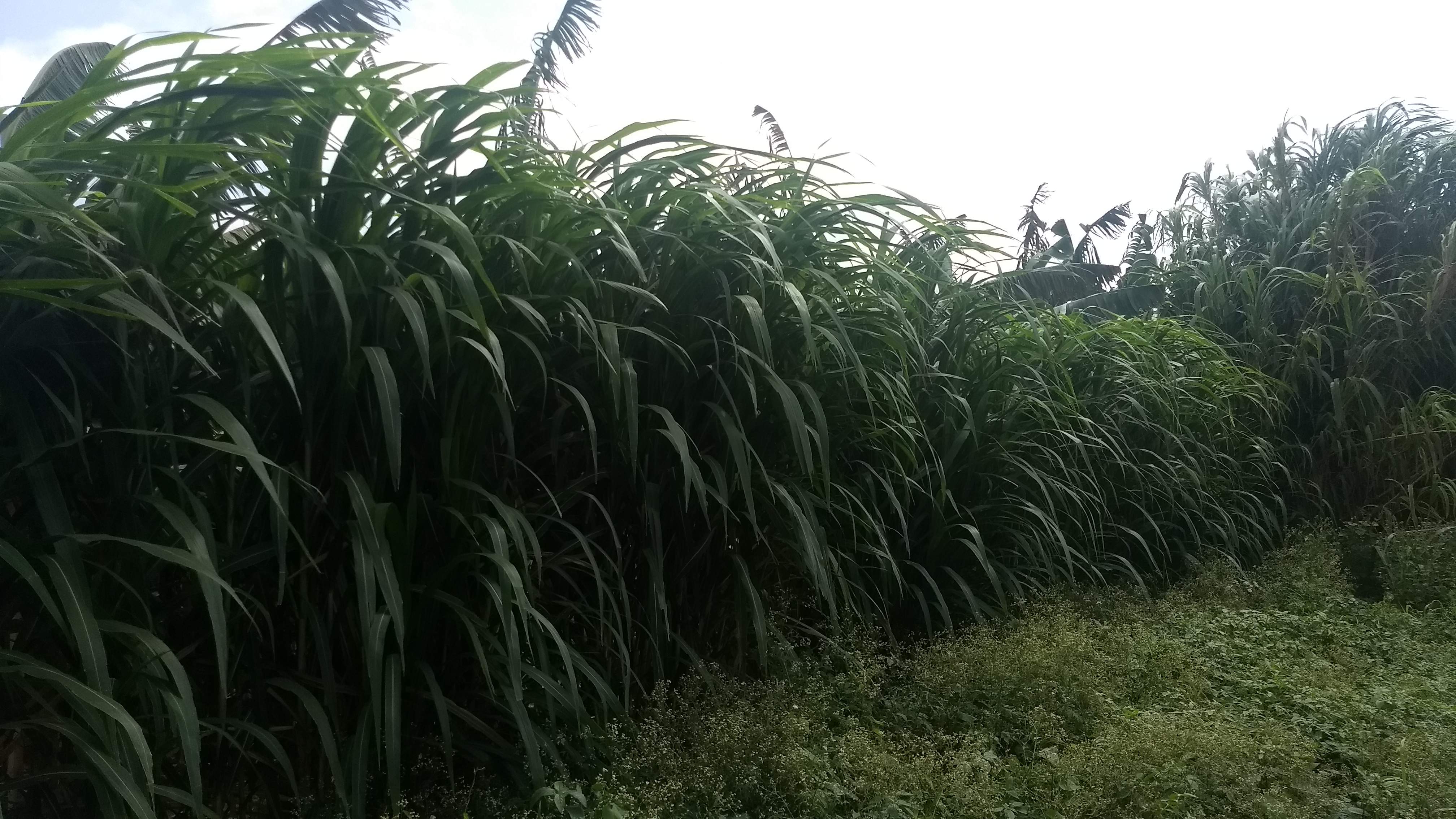 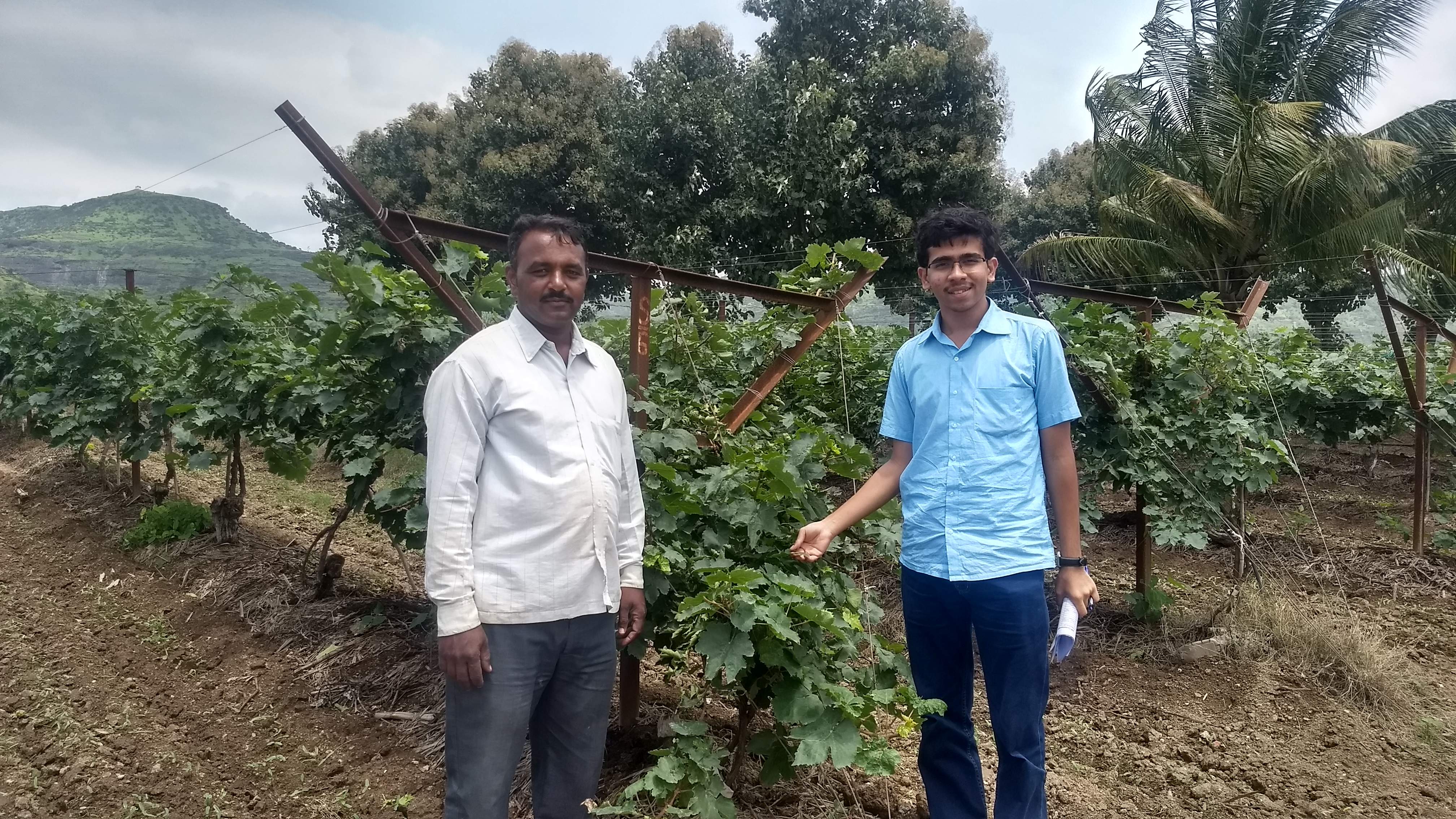 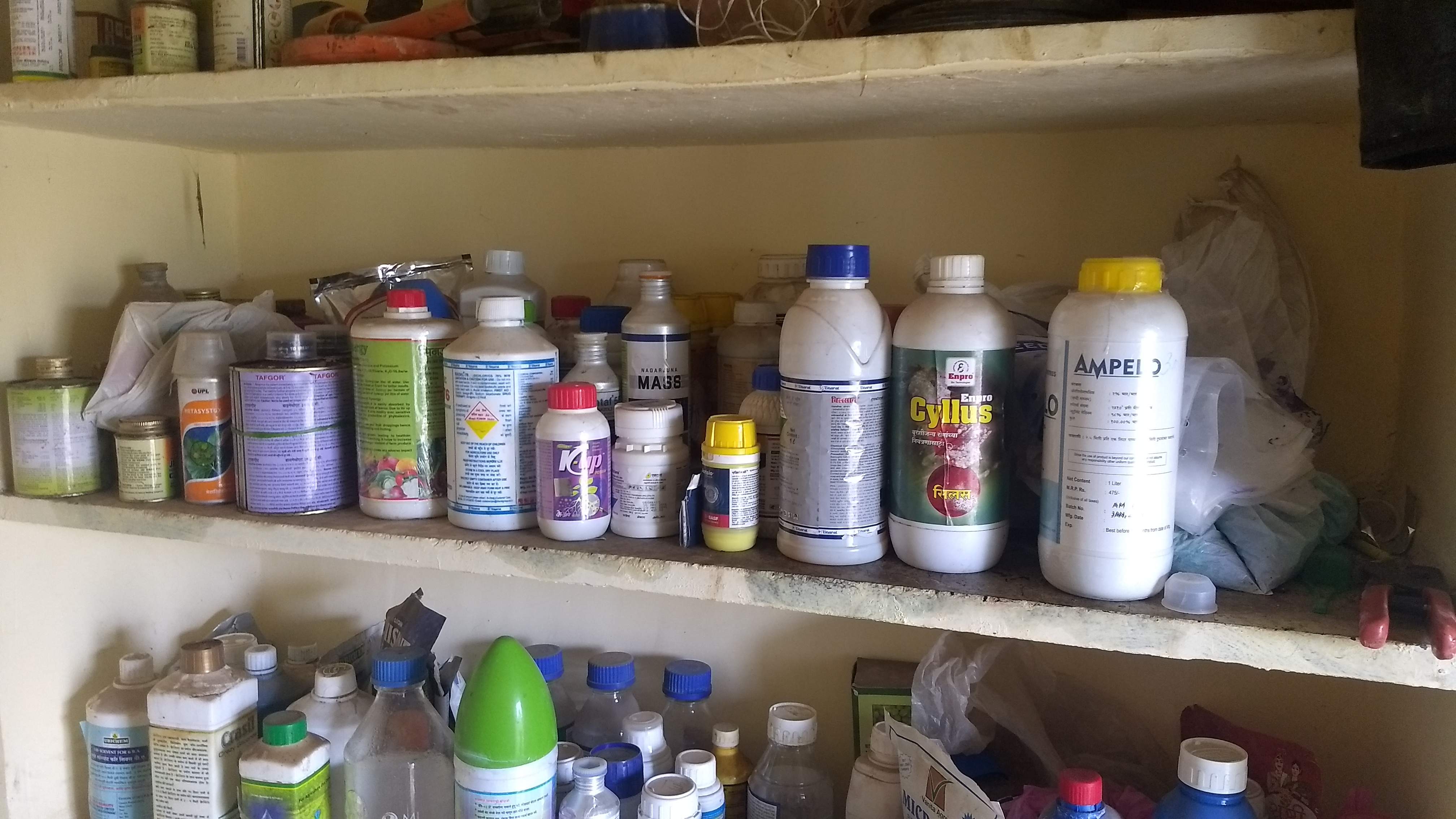 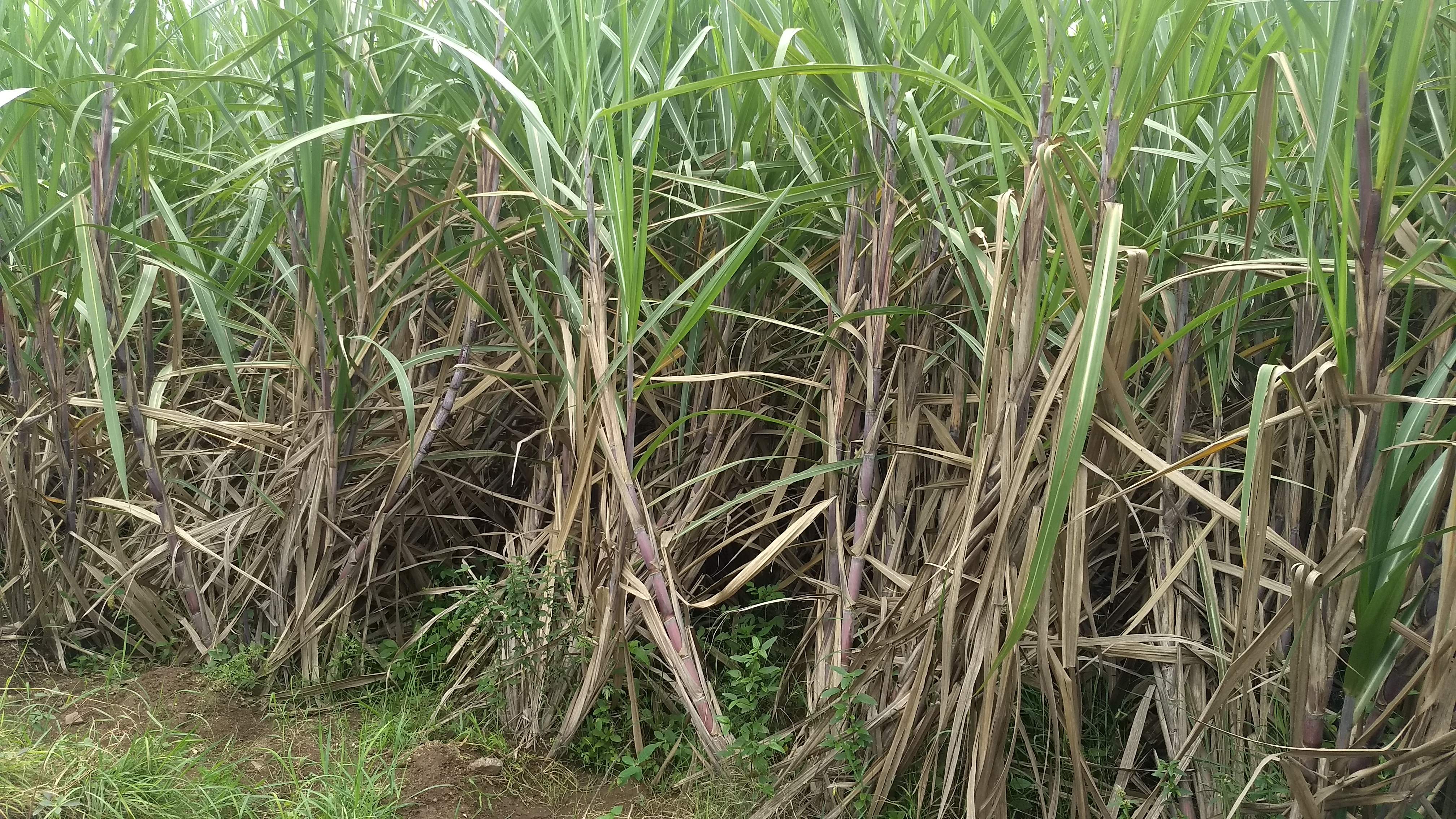 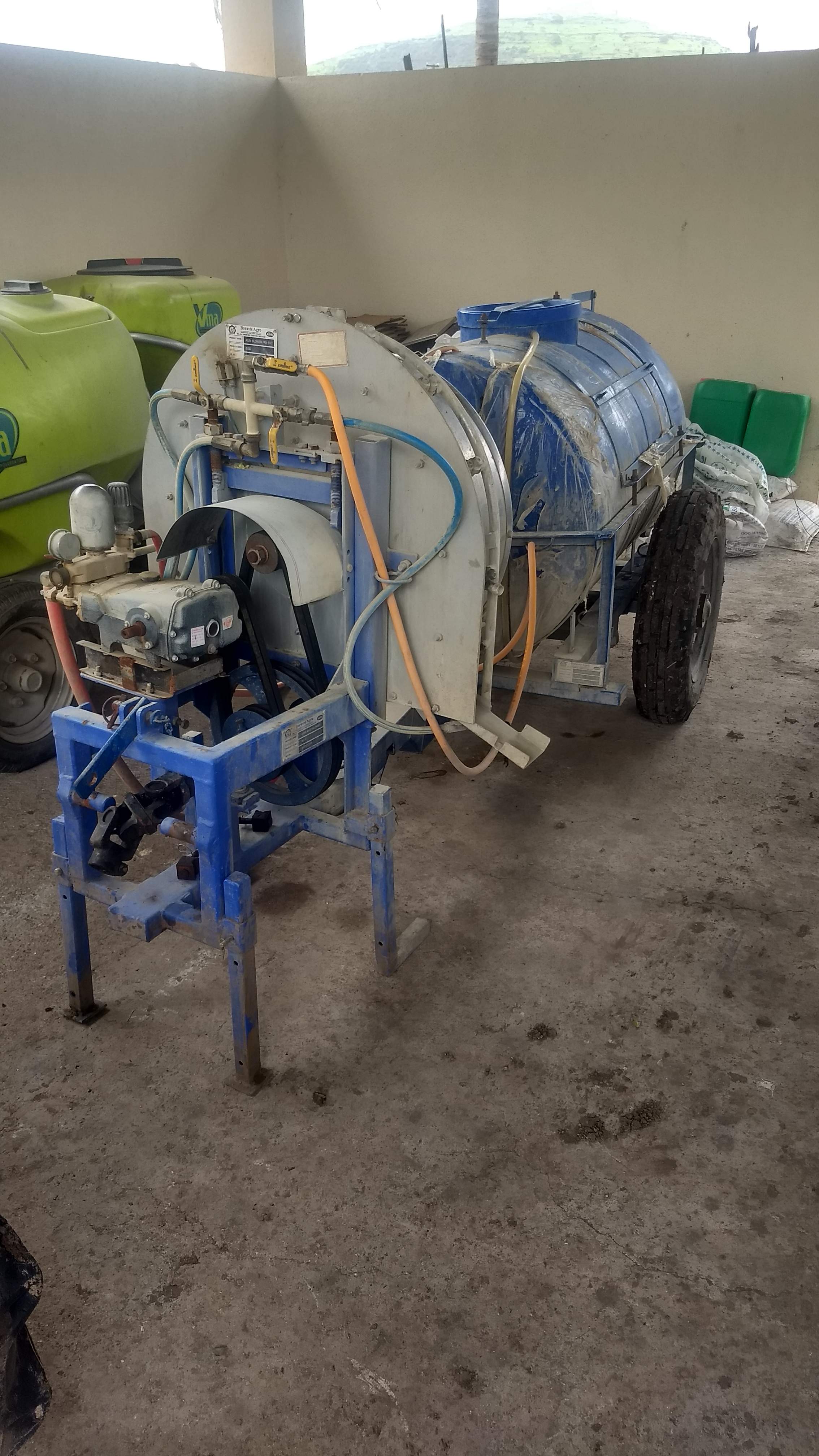 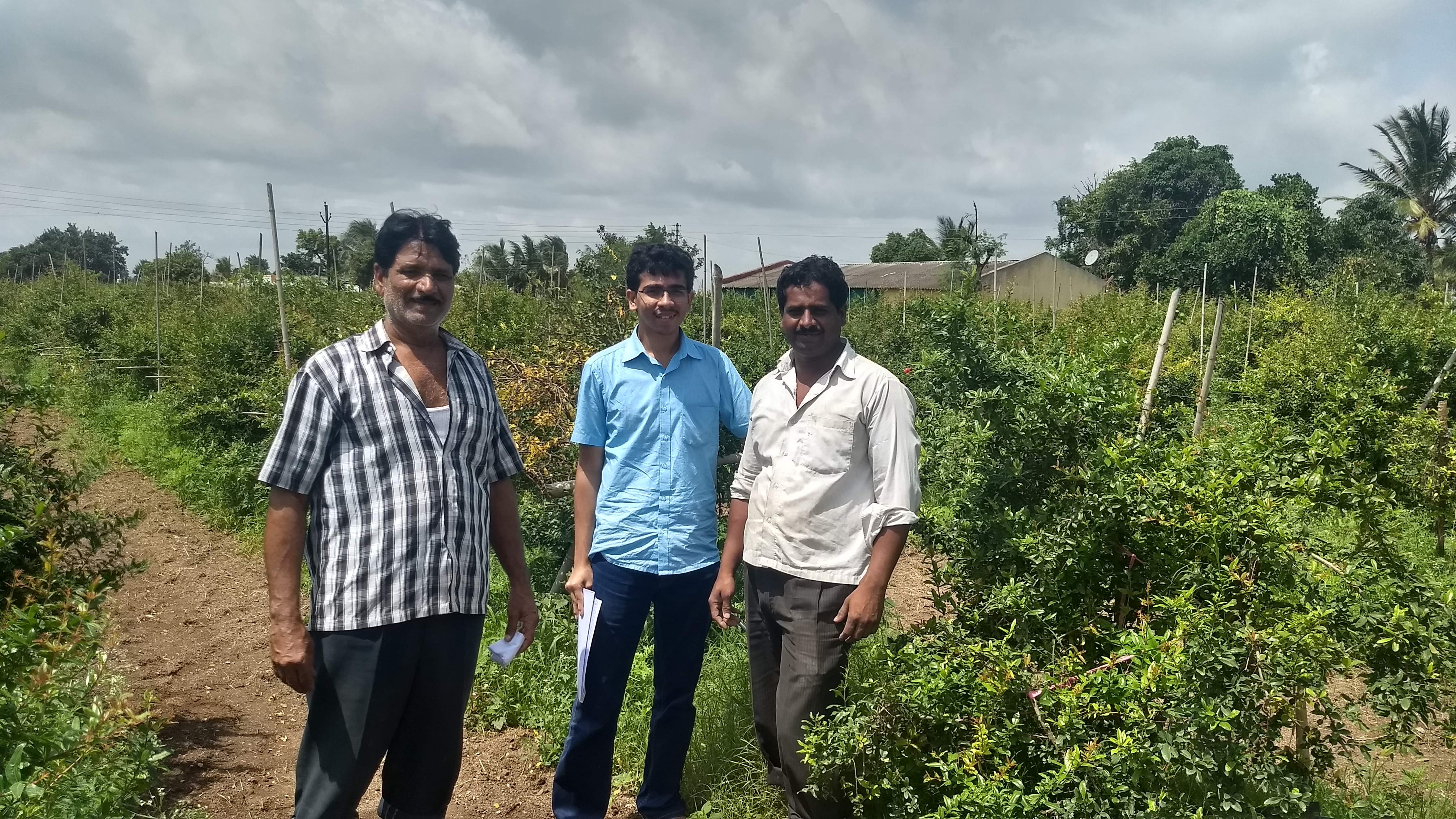 The team visited a small village known as Ale in the district of Pune in Maharashtra state. The aim was to talk to farmers harvesting various different classes of crops and understand the economics of farming on various levels.
According to most of the farmers, fertilizers are the most expensive utility for a particular cycle of farming. Approximately 50-55% of the capital is used up in chemical fertilizers. Farmers are reluctant to use organic fertilizers because of their low yields. This whole debacle of economics is exacerbated by the extreme uncertainty in the prices of vegetables, fruits and other agricultural products in the Indian markets.
The conclusion was, if the capital that is spent in fertilizers is reduced somehow, the volatility in the product prices won’t affect the overall profitability of farmers’ venture. Hence the assimilation of phosphorous, that is already present in soil, with improved selectivity and efficiency, as in case of our engineered bacteria, will definitely help in that regard.

While strengthening the base for our project, these visits and interviews put forth many new questions such as economics of biofertilizers and regulations on release of GMOs (regulations are discussed on Safety page). As our idea of use of amplification circuit to increase the efficiency of assimilation of organic phosphorous leads into the realm of biofertilizers, the team decided to get in touch with MiGrow Agro Products, a manufacturer of biofertilizers in India. The team had telephonic discussion with Mr Panikar and Mr Topre, the founders of this company.
The Biofertilizer industry is a well-established industry with rules well defined by ‘The Fertilizer Control Order’ or FCO (India, 1985) . Due to their difficult manufacturing process, biofertilizers tend to be more expensive than chemical fertilizers. This inadvertently makes the farmer prefer chemical fertilizers as they get better yield and thus more money. What they do not know, is that there is a great demand for ‘organic’ produce, both in India and abroad. Thus, the greater investment and comparatively lower yield is compensated by the value of their produce.
Also, Mr Panikar mentioned that replenishment of biofertilizers is a major issue in field. Because of already deteriorated soil due to overuse of chemicals such as chemical fertilizers, pesticides, complete switch to biofertilizers will not be easy as these chemical tend to be toxic to the bacteria present in soil. Hence, the fields which have robust implementation system such as drip irrigation, which many of the farms that the team visited already had, will benefit the most from the use of biofertilizers.


Another such interview with Mrs. Poornima Savargaonkar improved our knowledge about effects of overuse of fertilizers and how microbial cultures help provide nutrition to the plants in an efficient manner. According to Mrs. Savargaonkar, use of fertilizers such as urea increases the soil temperature leading to the decrease in microbial culture and increase in the density of robust harmful micro-organisms. This in fact leads to more and more diseases. On the other hand, combination of microbial flora in the soil is actually beneficial for the plants's growth and disease resistance ability. This interaction provided an impetus to our cause of providing specific nutrition using micro-organisms.