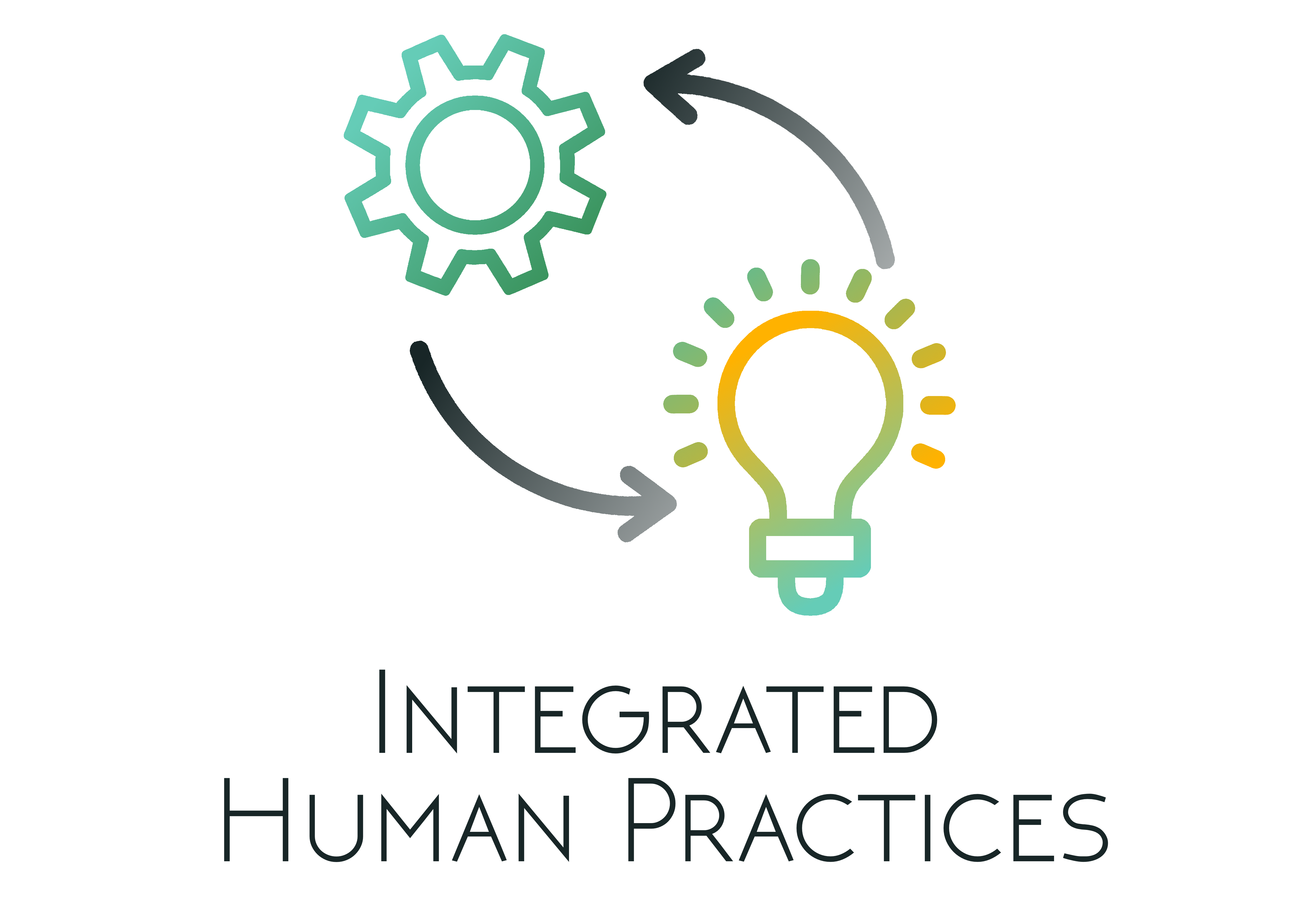 ChIVes was initially envisaged as a way to produce vesicles that would primarily serve as isolated spaces for product synthesis. Primarily, these membrane-bound compartments were sought to facilitate drug or protein synthesis, by creating chemically-distinct micro-environments to suit individual synthesis processes. Looking to the future, we considered developing methods of sequestering enzymes within these vesicles or embedding them into the membrane itself. This system would allow bacteria to serve as factories for important drugs, from which the fully-synthesised molecules could be extracted. We predicted that these vesicles would also facilitate the purification of the products contained within, taking advantage of the unique chemical niche the vesicles would occupy within E. coli cells. As pharmaceuticals can often require distinct environments or necessitate isolation due to cytotoxic properties, we proposed that ChIVes could be an effective solution to these problems in biologically-based molecule synthesis.

We also hypothesised that ChIVes could potentially be applied in drug delivery. While the details of this were initially unclear, we considered utilising the produced vesicles as envelopes, in which drugs could be administered and directed. One issue in the pharmaceutical industry is the low bioavailability of effective drugs, which can render them ineffective. We envisaged that isolated vesicles containing drugs of choice could serve as an effective means of being absorbed into the body before releasing the drugs at an appropriate stage.

Therefore, the team set out to investigate the potential uses of ChIVes, according to experts in both academia and industry. We sought to discover whether the issues we had identified were common experience, whether ChIVes could actually mitigate these difficulties, and what other uses ChIVes could possibly have.

The Interview Process and Responses

To investigate these questions, our team established a system for interviewing experts in academia and industry. Initially, we consulted our supervisors and academics we knew at Macquarie University. During our interviews, we ensured to ask each interviewee who else they would recommend we talk with. Our interviewees were generally selected from those we heard about in this word-of-mouth fashion. However, we also endeavoured to discover relevant experts by searching various databases for authorities on topics concerning our project.

Over the course of our project, we conducted 23 interviews, 14 of which were with people outside of Macquarie University. These interviews allowed us to survey relevant fields and answer our inquiries, but also provided us with insights into the process of customer discovery. This process involves the discernment of your concept’s market and informs the creation of your product with input from that market, incorporating customers’ needs into its design and application. As we underwent this process, we were inspired to develop a framework to aid future iGEM teams in this process. 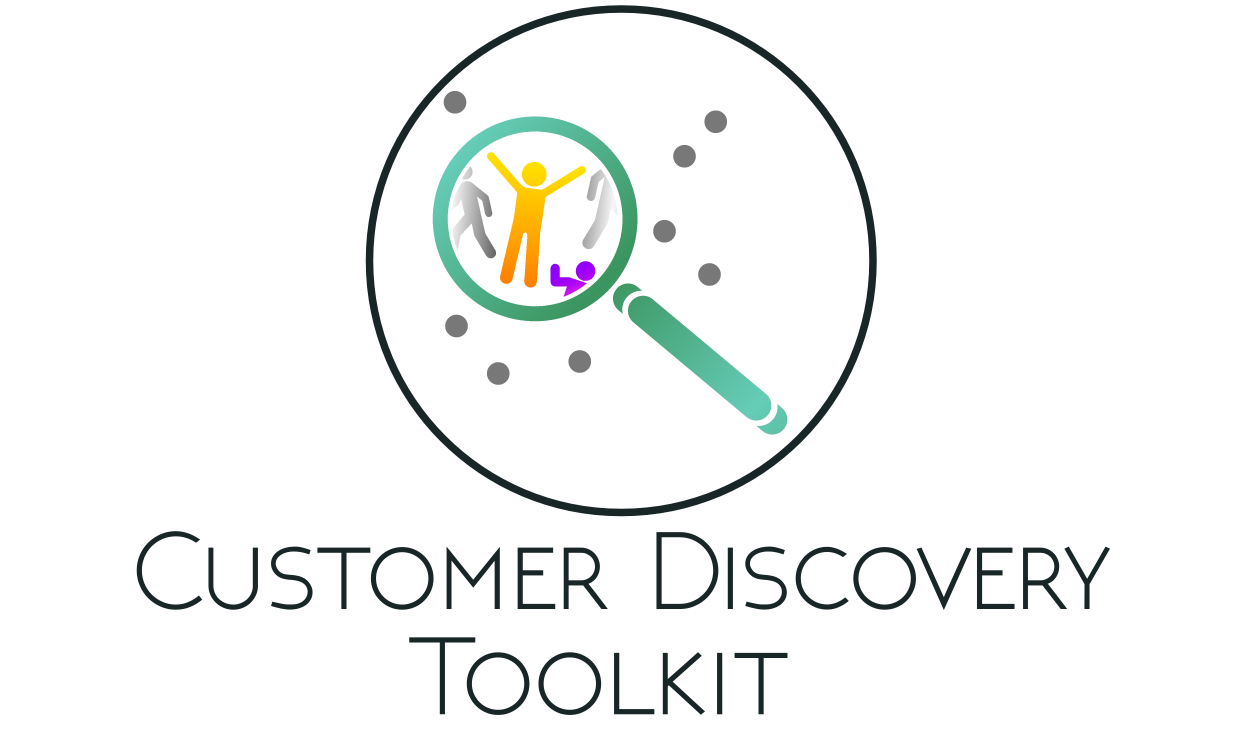 Our customer discovery toolkit, and hence our interviews, were centred around various hypotheses which we subtly tested within each interview. These hypotheses concerned topics ranging from the desirability of synthetic biology-based solutions, to the effectiveness of biological compartments, customer attitudes, and issues found in current processes.

All interviewees who discussed protein purification agreed that current methods were both time-consuming and expensive. This confirmed the need we foresaw for a more efficient system of purifying proteins. We then wanted to confirm that creating compartments within cells could aid in synthesising and purifying biomolecules. This hypothesis was resoundingly confirmed. Thirdly, we confirmed that some synthetic and metabolic pathways were inefficient when expressed in cytosol alone, and could benefit from compartmentalisation. Similarly, our hypothesis that current recombinant small molecular synthesis was limited by the natural metabolism of cells was confirmed. Interviewees also generally confirmed that cytotoxic proteins could be safely sequestered into such compartments, enabling the safe synthesis or recovery of these proteins. However, ambivalence arose when interviewees considered whether compartments, and their contents, could be easily isolated from cells. Our team took these findings and set out to investigate how our project could practically meet these needs and overcome potential limitations 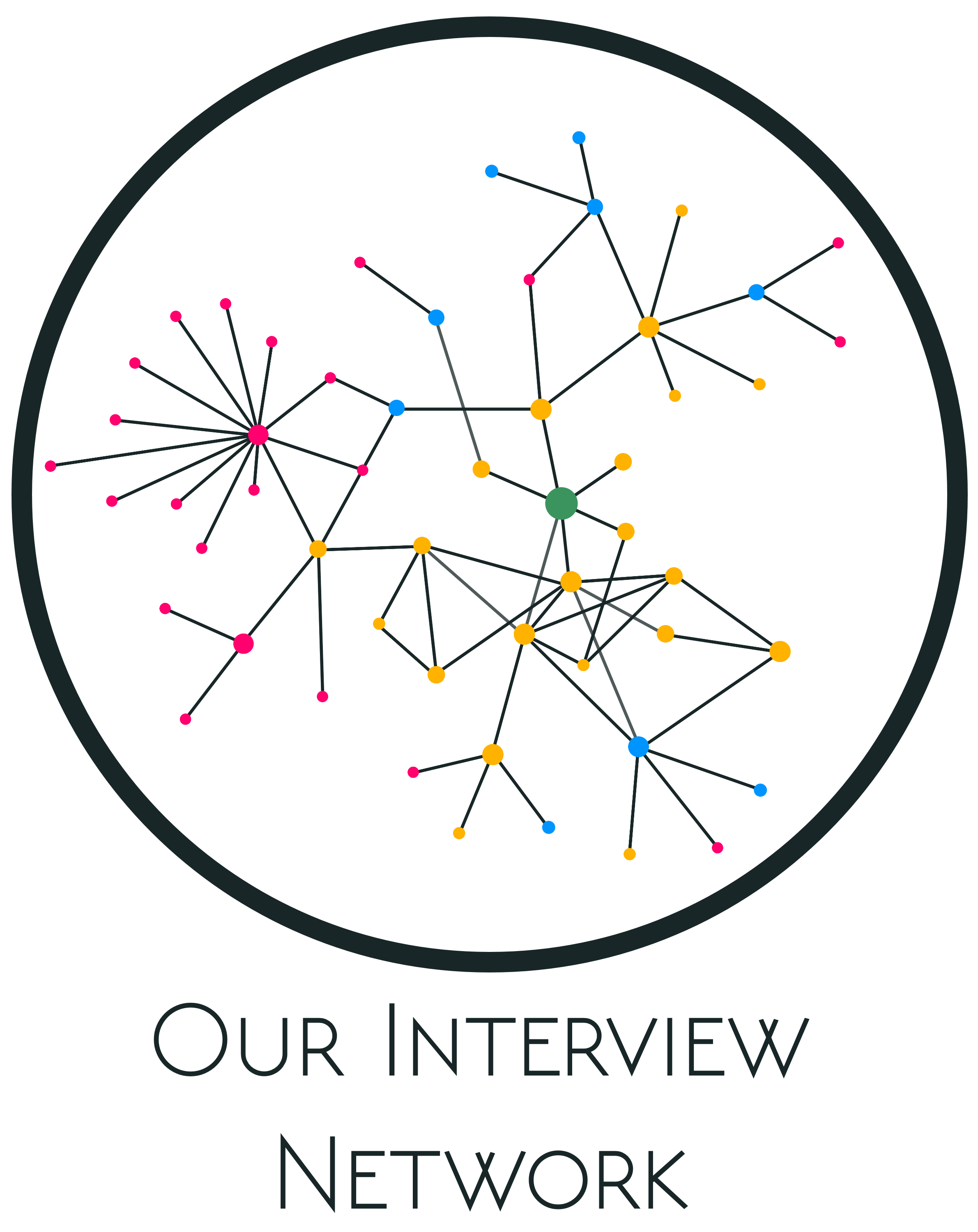 The most significant outcome of these interviews was how the insight we gained from these interviews shaped what we thought of our project’s purpose and design. No work is created in a vacuum, and the interviews we conducted reinforced that synthetic biology is no exception. Social and academic contexts impact the works produced within them, often elucidating the complex needs and pressures of the actors these works affect. As we interviewed people in academia and industry, they provided insight into these contexts. They became windows into the world outside of our undergraduate endeavours, allowing us to engage with their issues and driving us to think creatively about our project’s potential.

As our interviews were conducted on a global scale, our team was reminded of the widespread importance of scientific innovation, and this impression instilled in us a greater appreciation of the responsibility of scientists to ensure that their work is created with a purpose and works towards a common good. Synthetic biology projects often have regard to ethical, safety, and sustainability considerations. These considerations generally do not have clear paths leading to a definite good; herein lies the reason why scientists must engage in dialogue with stakeholders and thereby deepen their understanding. Thus, we ensured to consider how our project could best benefit the worldwide community in an effective and responsible manner, and designed our project to reflect these considerations.

The interviews fundamentally shaped how we viewed our product, at levels of both design and application. While time constraints limited our ability to act upon the interview results, we were able to consider what features should be included in our design, and what issues we should be prepared to resolve in the future. As previously mentioned, our hypothesis concerning the effectiveness of isolating compartments from within cells received ambivalent input. However, since those interviews, we have been able to give more thought to this step in our project’s fruition, researching methods that could be utilised to extract our vesicles. Our team found it valuable to consider such issues now, as it changed our understanding of what our project required to produce an effective method of biomolecule synthesis and purification. One such method of purification involves aggregating superparamagnetic iron-oxide nanoparticles inside of the vesicles. Passing cell lysate through a chromatography column in the presence of a magnetic field allows for the purification of cellular compartments (Raj & Khan 2016).

An area which we were most excited to receive feedback on was the potential applications that experts in academia and industry envisioned for ChIVes. While we initially only considered the production of therapeutic molecules and use in the biomedical industry, many experts recognised a greater range of applications for our project. Dr Hugh Goold drew our attention to the production of natural oils, influenced by his work on oleosomes, and widened our focus to the various deficiencies our work could address, as well as the production of goods for economic purposes. Professor Nico Bruns was instrumental in informing us about the potential of cellular compartments as nanoreactors in the production of nanomaterials, as well as the possible combination with polymer chemistry. Throughout our interviews, ChIVes were seen to have possible applications in medicine, materials production, cosmetics, and agriculture. This gratifying response deepened our team’s appreciation for the wide uses of synthetic biology, especially that of a singular significant project such as ChIVes.

The interviews our team conducted were extremely valuable not only in determining how our project could shape the world in various spheres, but also in discovering how the world is instrumental in shaping a project’s design and application. Our investigation into how our project can overcome foreseen limitations and meet various needs still requires much work to be done. However, the research we have performed has fundamentally shaped our understanding of our project’s potential, its market, and future applications, which in turn have shaped how we view ChIVes’ design in the present. Furthermore, we believe that the customer discovery toolkit that we have developed will greatly aid future iGEM teams, as they endeavour to investigate the social and academic contexts that impact their works and uncover the needs of markets they desire to reach. 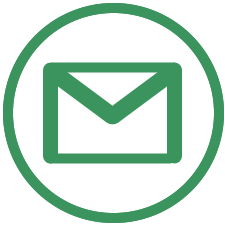 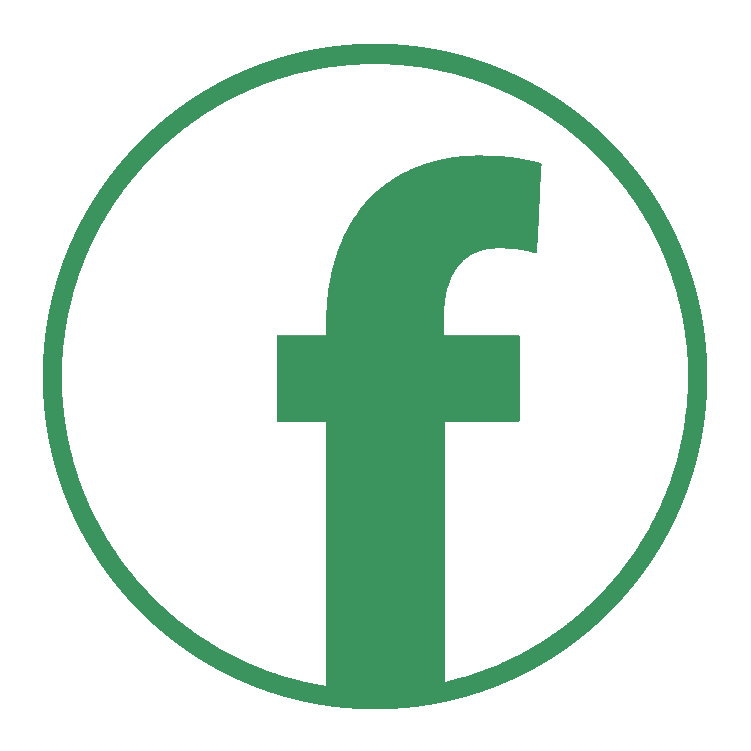 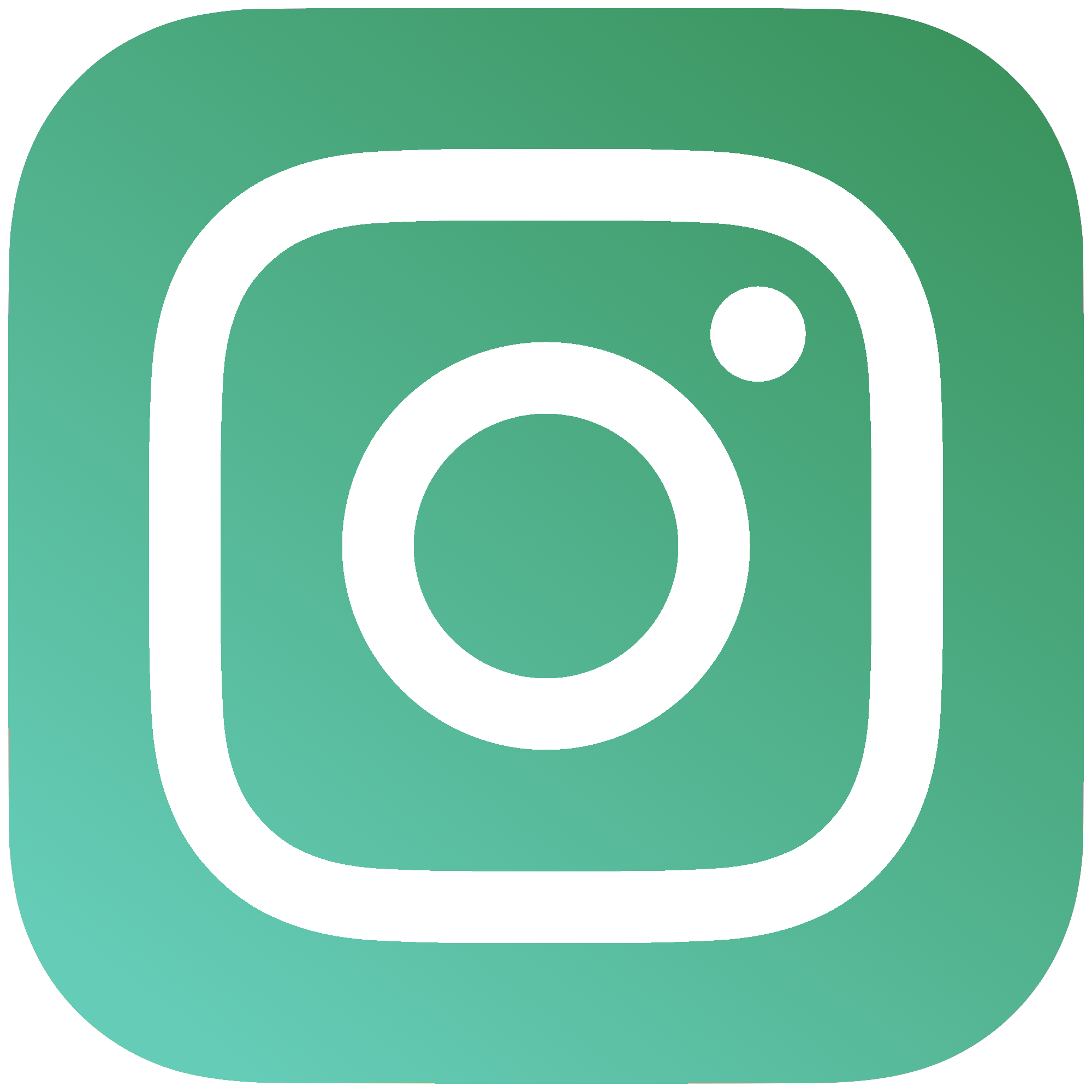 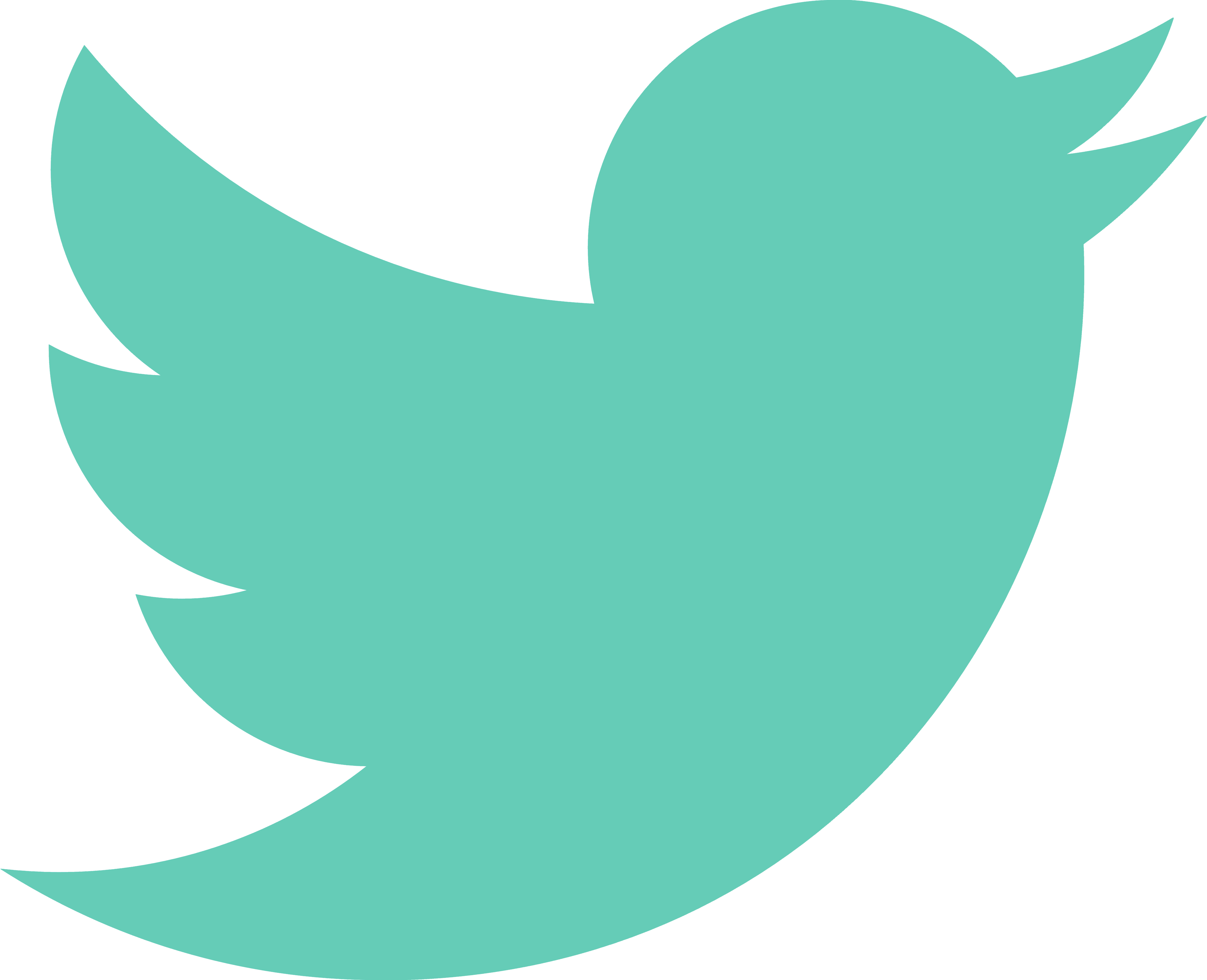