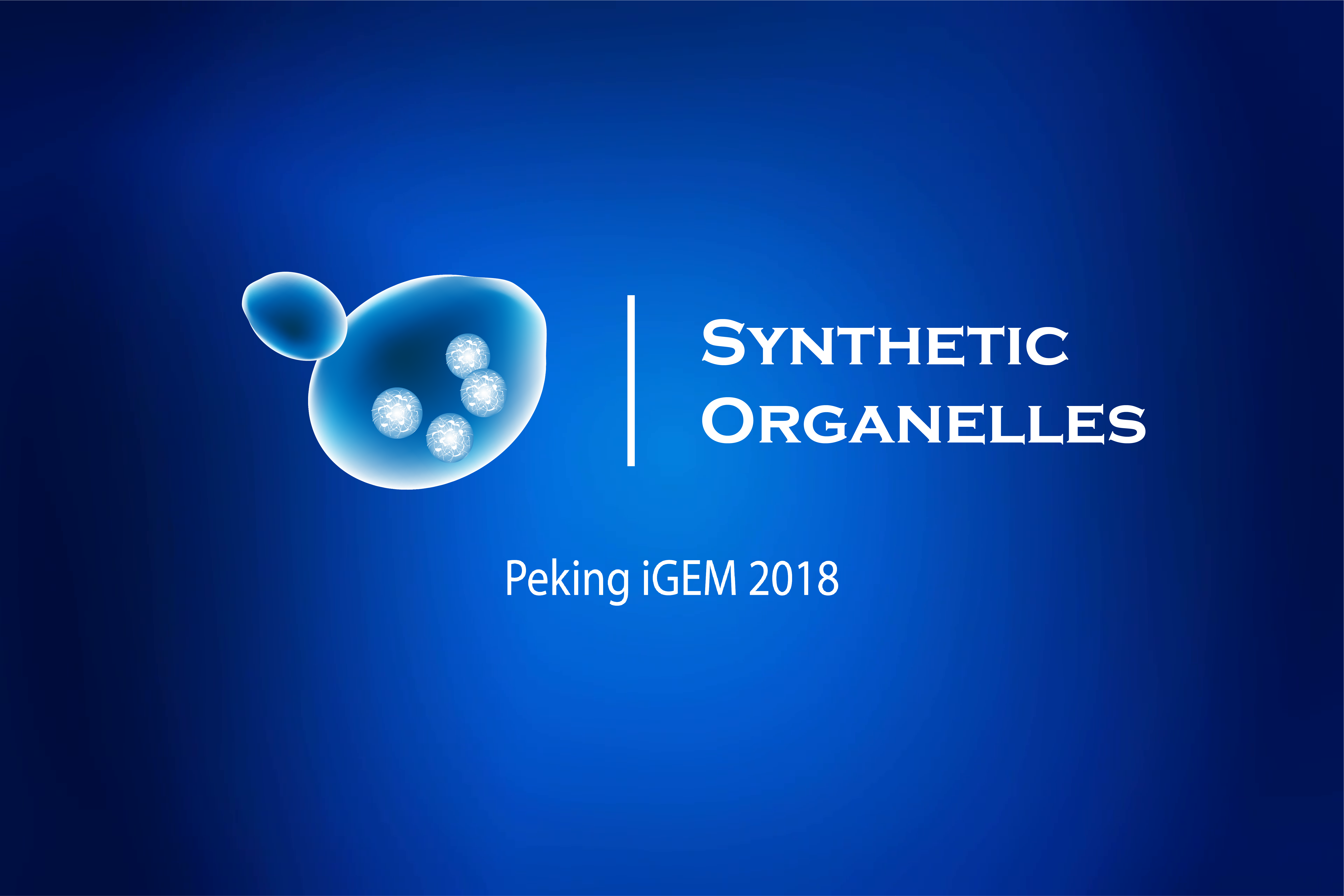 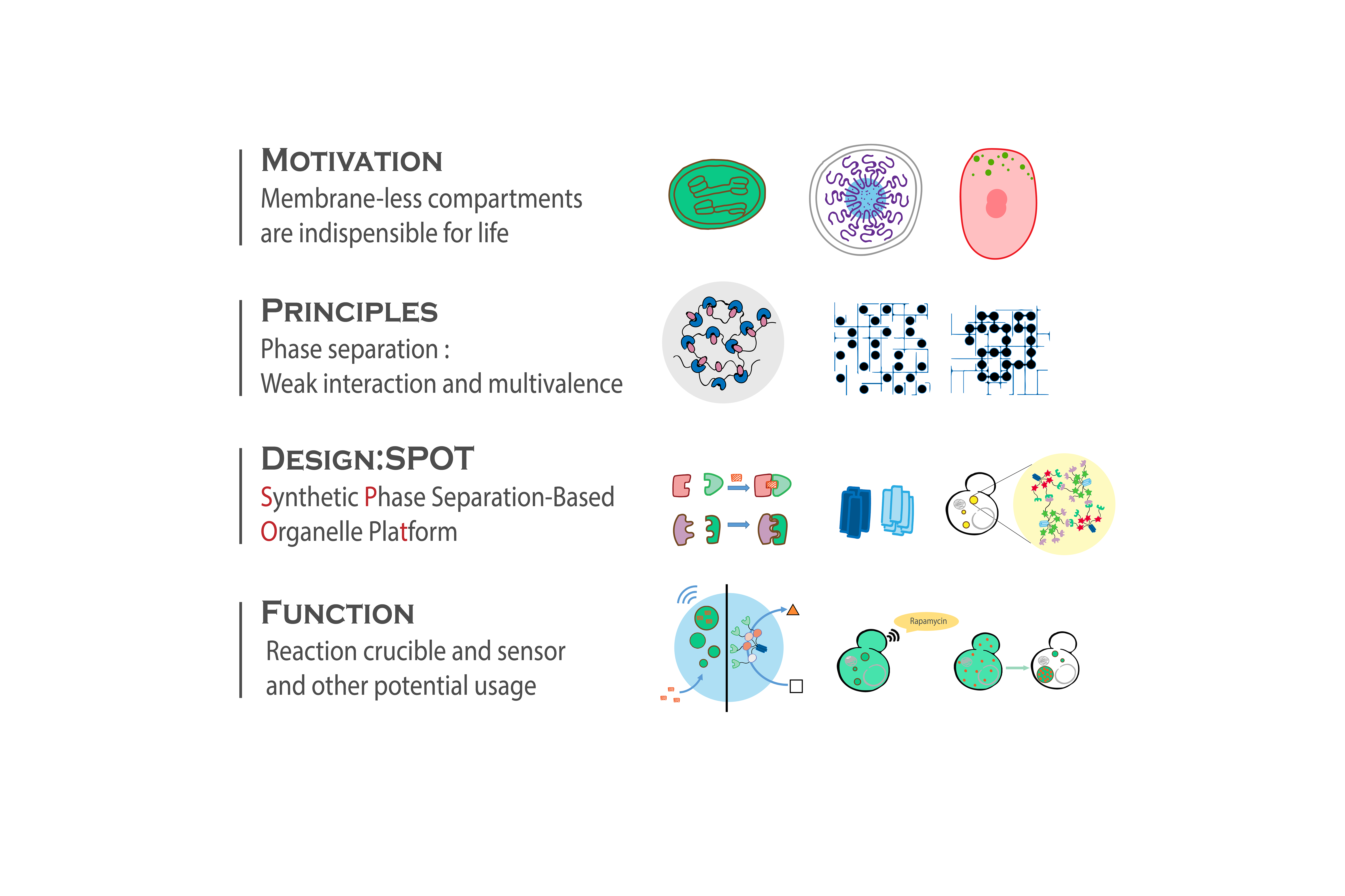 Ever since the beginning of life, compartmentalization has been playing a crucial role in biological systems. The famous Miller-Urey experiment shows that inorganic molecules can be transformed into organic substances under extreme conditions, for example, lightnings. However, homogeneously distributed organic matter is not enough for life to emerge. It is almost impossible that all conditions are appropriate for life in the entire primordial soup. That is where the compartments come in.

Only after coacervate droplets form and organic molecules condense inside, can a completely different environment be attained within, thus enabling the emergence of bio-macromolecules, or in other words, making life possible.In highly-evolved cells, compartmentalization is mainly achieved by different organelles, i.e. mitochondria, chloroplasts, lysosomes, etc. They play three major roles: isolation, special environment and localization.

Intuitively, for an organelle to remain a stable compartment, it requires a material boundary, or more precisely, a membrane. Membrane-bound organelles are indeed common and stable, but from the perspective of synthesis, they are way too complicated. However, there are also non-membrane-bound organelles, for instance, stress granules, P granules and nucleoli. More importantly, their formation is guided by simple physical principles. Then comes the question how we can synthesize membrane-less organelles.

There are a large number of phase separation phenomena in cells, which can be summarized by the principle that interaction and multivalence are two preconditions of phase separation in cells. Based on this principle, we used SUMO-SIM, FKBP-Frb, and similar interacting pairs as interaction modules to provide diverse induction of the condensation, while we fused homo-oligomeric tags (HOTags) to introduce multivalency. We named our system SPOT (Synthetic Phase separation-based Organelle Platform) because it can form granules in yeast (we can see fluorescent spots in yeast under the microscope).

We tested different interaction modules to construct the synthetic organelles and then modeled our system according to the theory of phase separation. As this model predicts, different promoters alter the features and kinetics of our system, which was also validated by the experiments.

We verified the feasibility of several potential functions, both theoretically and experimentally, including reaction compartment, sensor, etc. In the future, by replacing functional modules with other parts, this system can be reprogrammed to conduct functions not included in the current project. 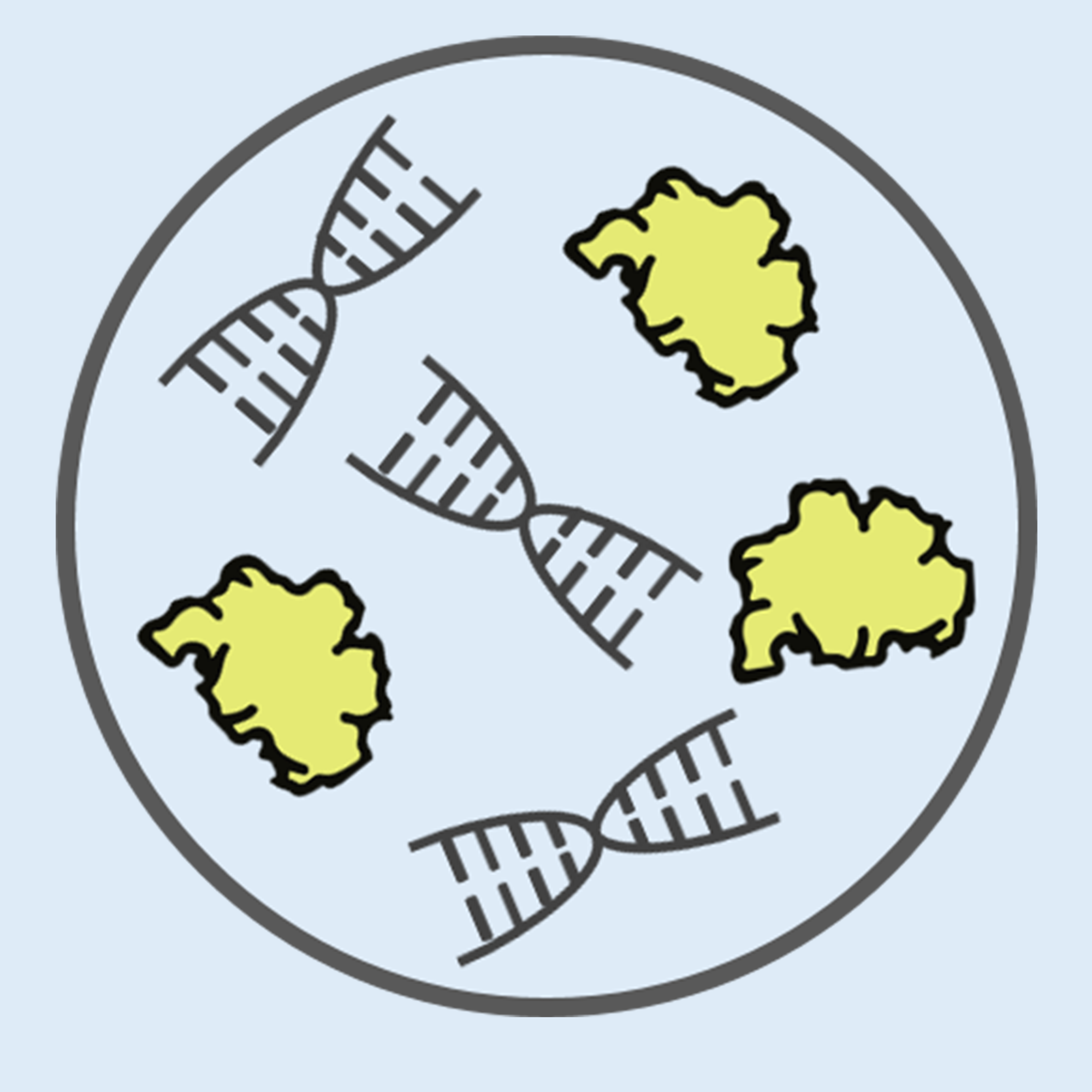 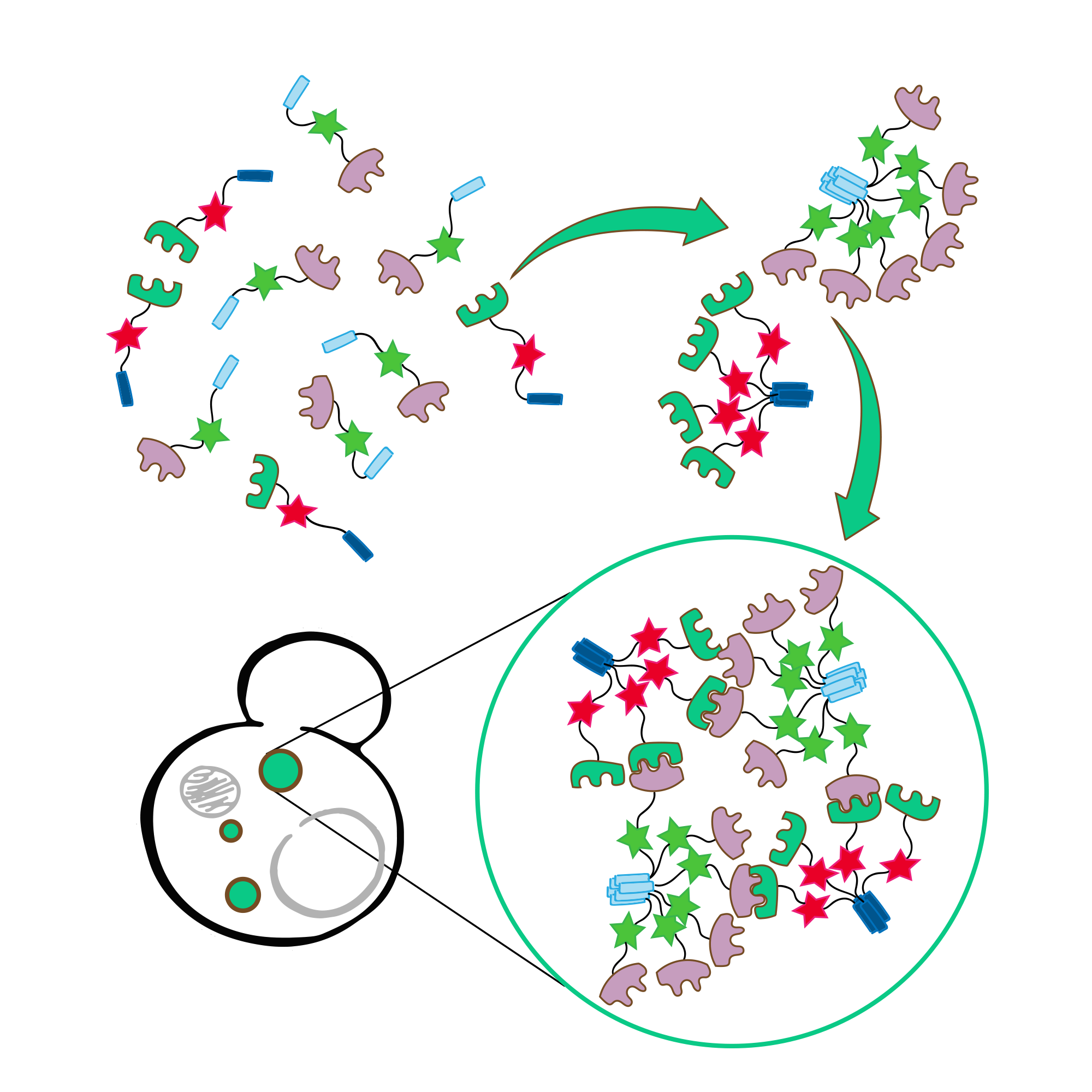 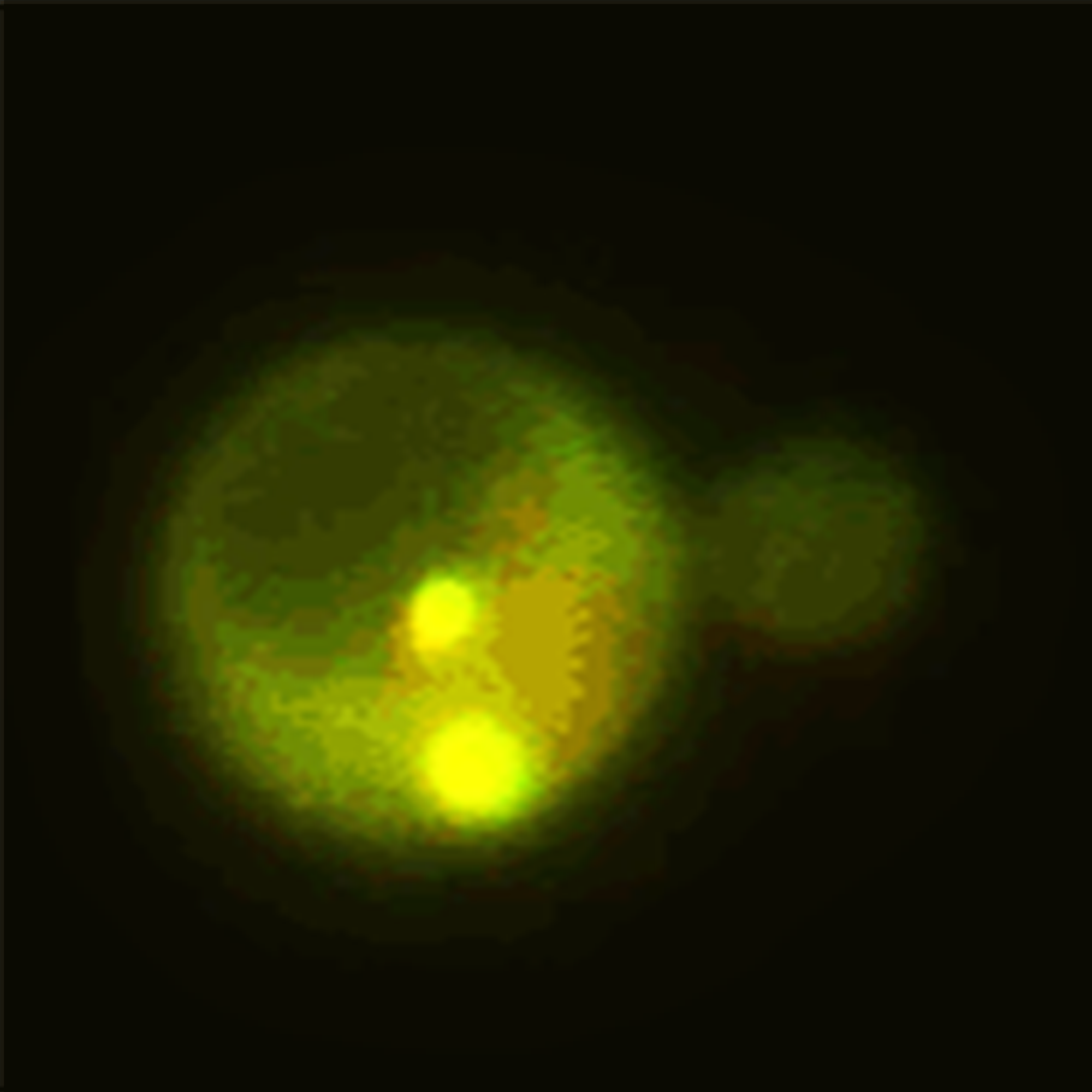 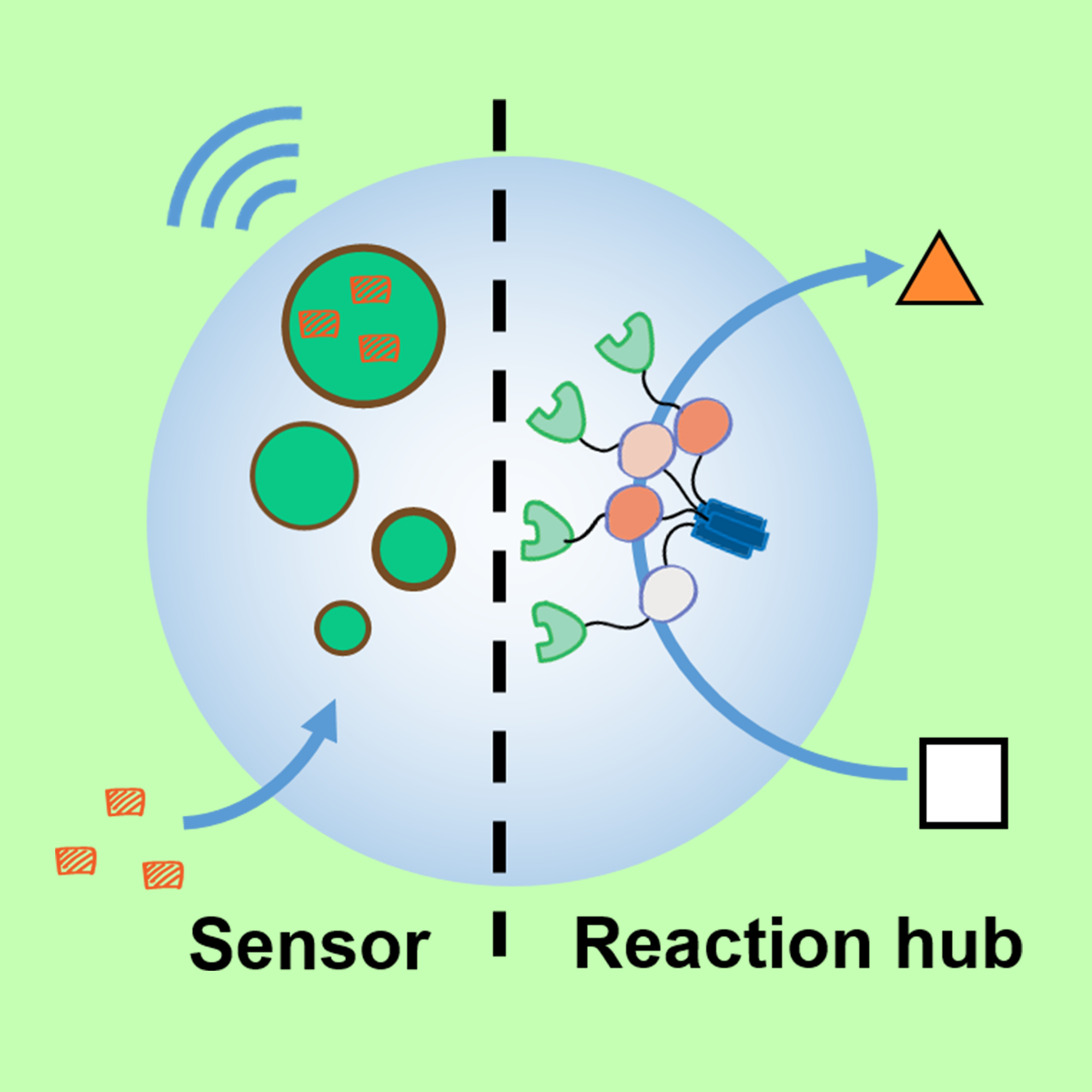 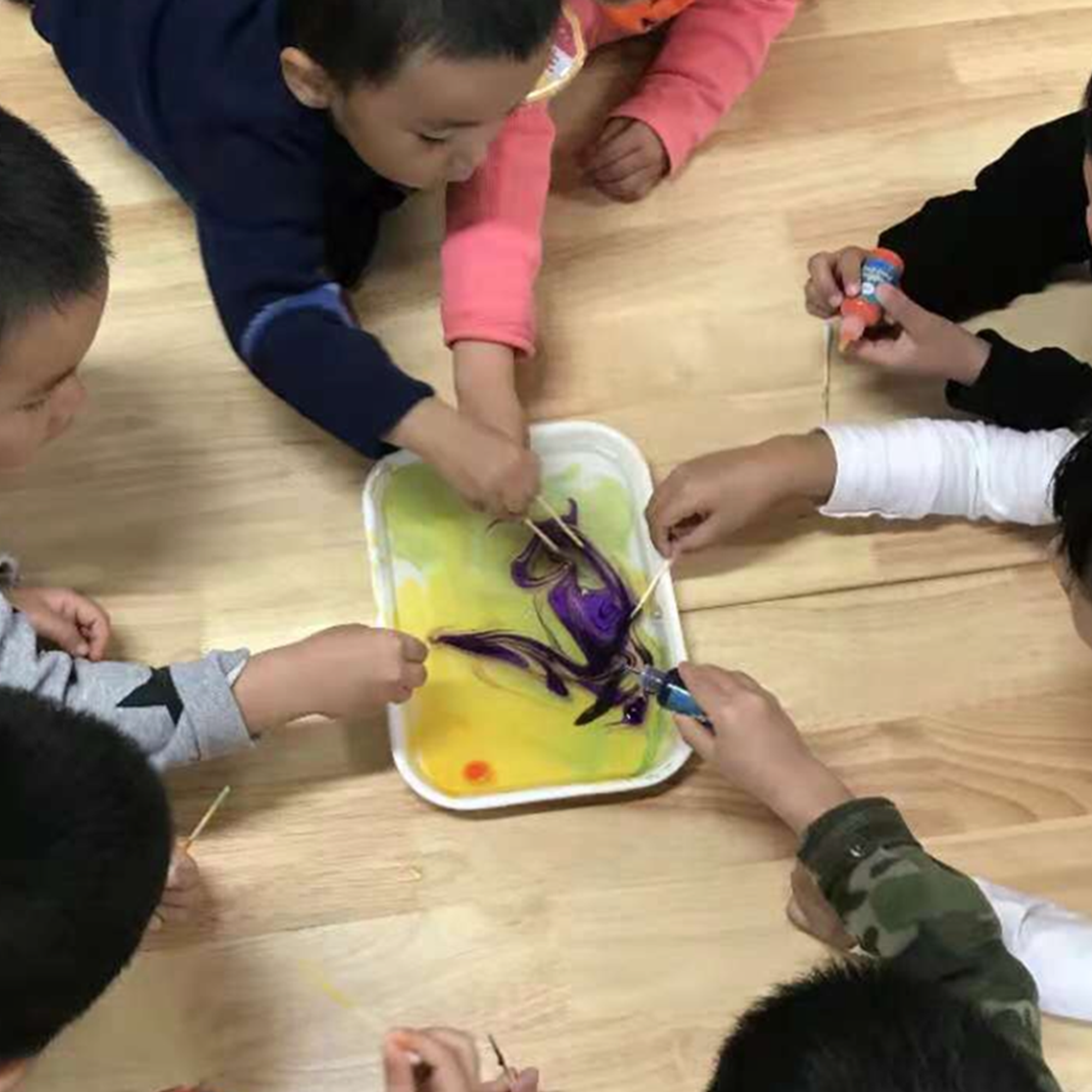