Have you ever wondered who might be a part of the Toulouse INSA-UPS team this year, or what kind of amazing advisors were helping them on the long and difficult path leading to the Giant Jamboree? On this page, you can now find all the information you have been wanting to know for months!

This year's team is composed of eight students from the engineering school INSA Toulouse and the Université Paul Sabatier. We come from various fields of study which was a great opportunity to make the most of everyone's strengths in this interdisciplinary project. Let's stop talking, now it's time to meet the pack, as we call ourselves! 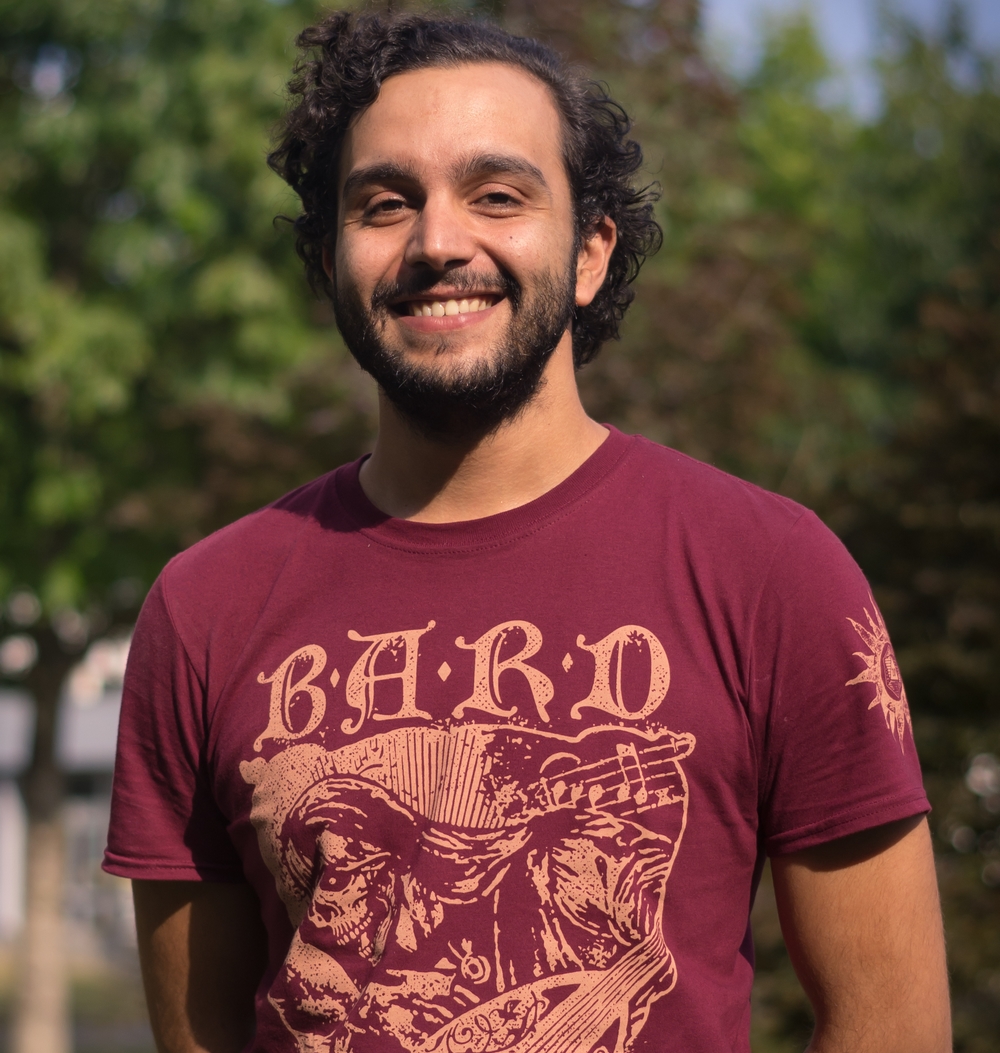 Rumor has it that Younes hasn’t slept since the creation of the team on the 1st of February… He is your typical “I want to do every aspect of the project” guy but as long as the job is done, we leave him be. His happiness is directly correlated to his proximity with our treasurer. As our wet lab leader, his skills came in handy when it was time to design our project and our experimentations. 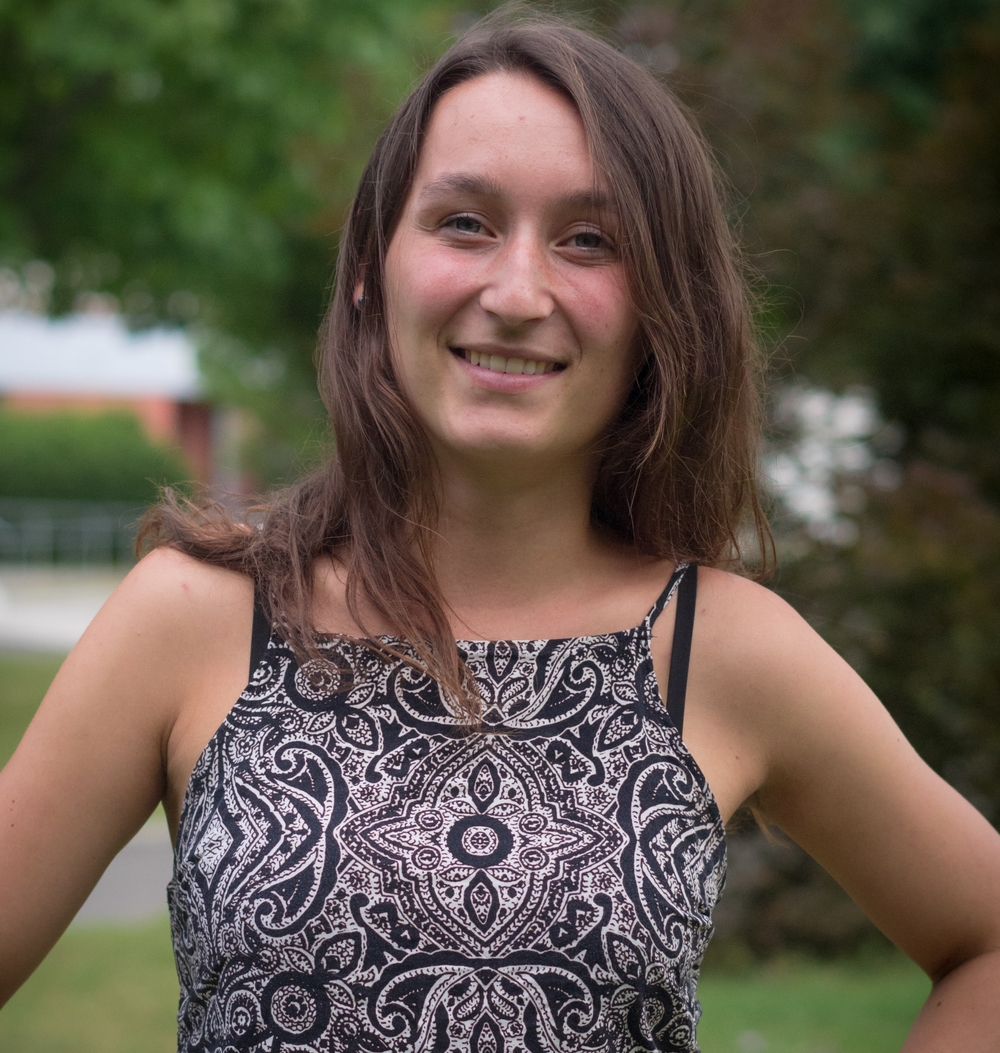 As our treasurer, Angeline’s favourite sentence is “No, we can’t do that, it's too expensive”. But the rest of the time, she is lovely, and it is thanks to her dedication that we got everything we needed. She is a teaser so do not worry if she says something mean to you, there is at least 90% chance she is just joking. 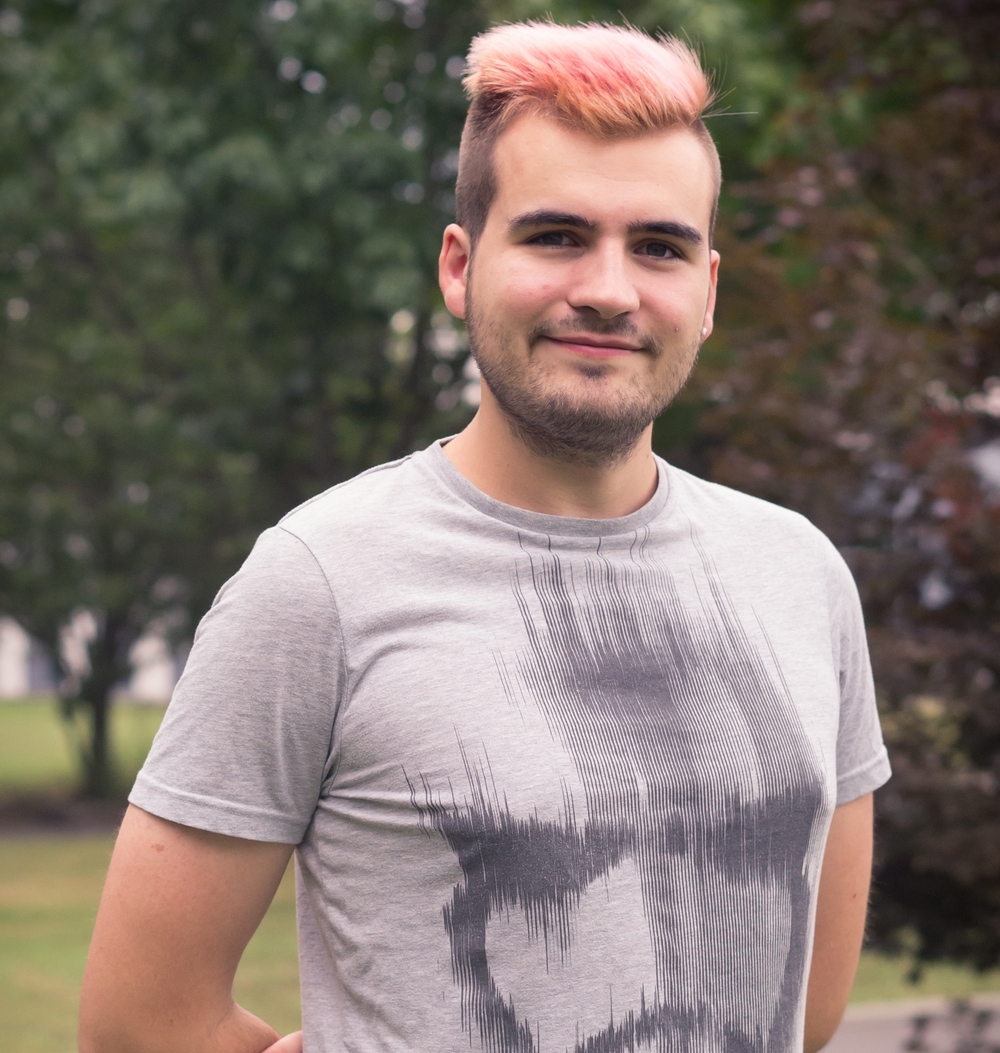 Cal’s hair is his most famous feature, just like for Queen Elizabeth II’s hat, bets are on for guessing what the colour of his hair will be at the Giant Jamboree. He is usually very calm and quiet which is helpful when everyone is arguing, but don’t get him started on metal music or Magic: the Gathering or he won’t stop talking. One thing you should know is that he is British, so obviously he eats weird stuff. 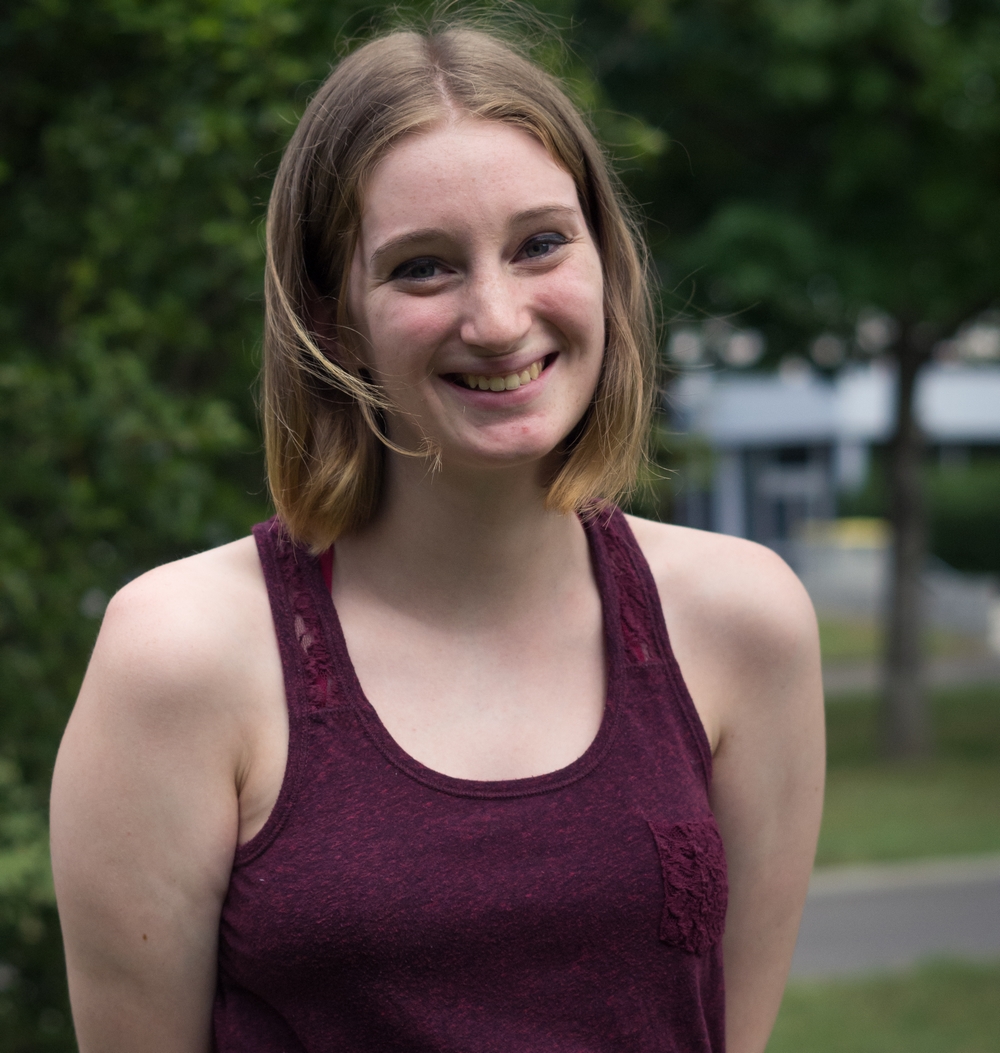 Gaëlle is the easiest to make fun of, she is super clumsy, and it will take her a good five minutes before realising you are talking to her, but once she does, she's the sweetest and will do her best to help you out. She is the favourite snack of Toulouse’s mosquitoes and that makes her very angry all the time. 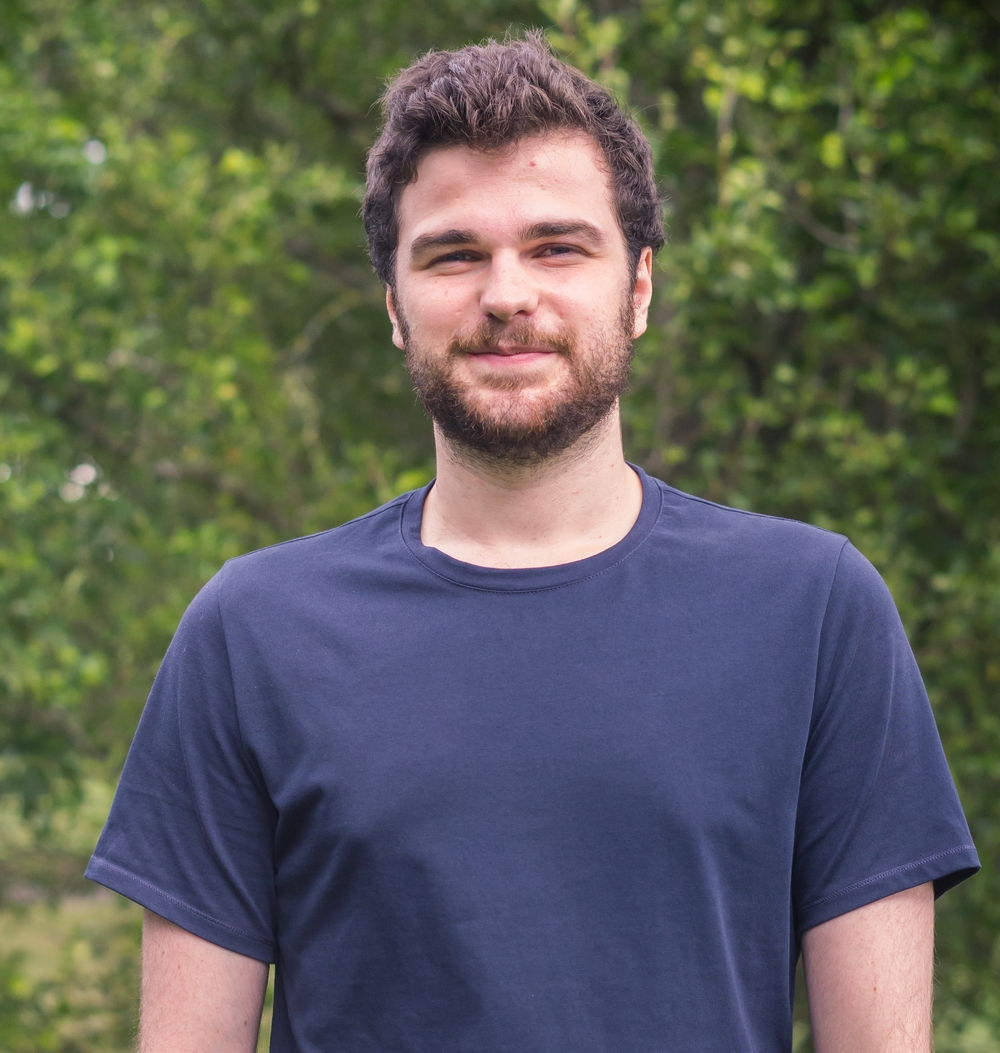 Every year, one of the students goes through a major hair change. This year, it was Jean who went from looking like Jon Snow to shaving his head. He loves cookies and always asks if we can buy some for the meetings. Also, naps are important so don’t even think about stopping him from napping after lunch. 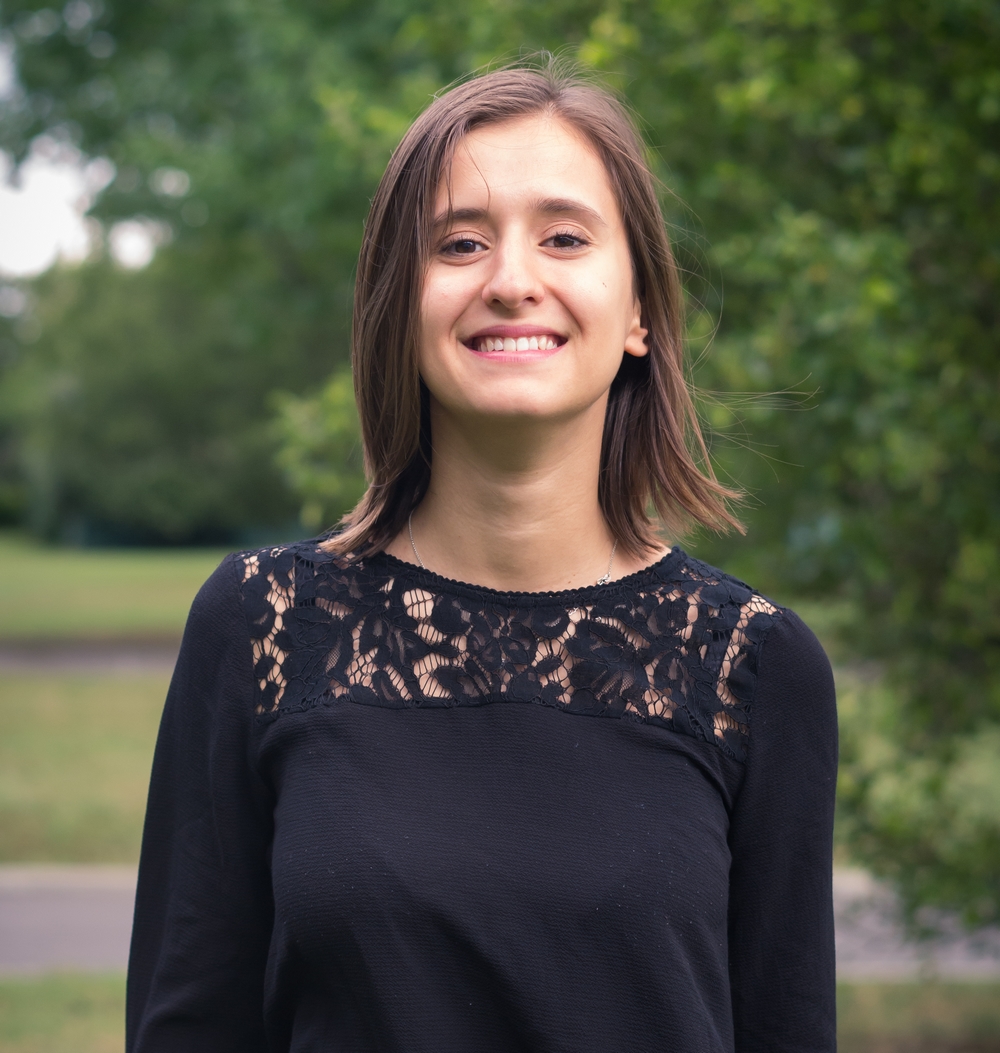 Amandine looks like a cinnamon roll and is actually a cinnamon roll, and that's all you need to know about her. She can fail her transformations or use the wrong competent cells and she will still look like a cute child. However, she seems to find it hard to arrive at the lab before 9 AM (no one is perfect, right?). 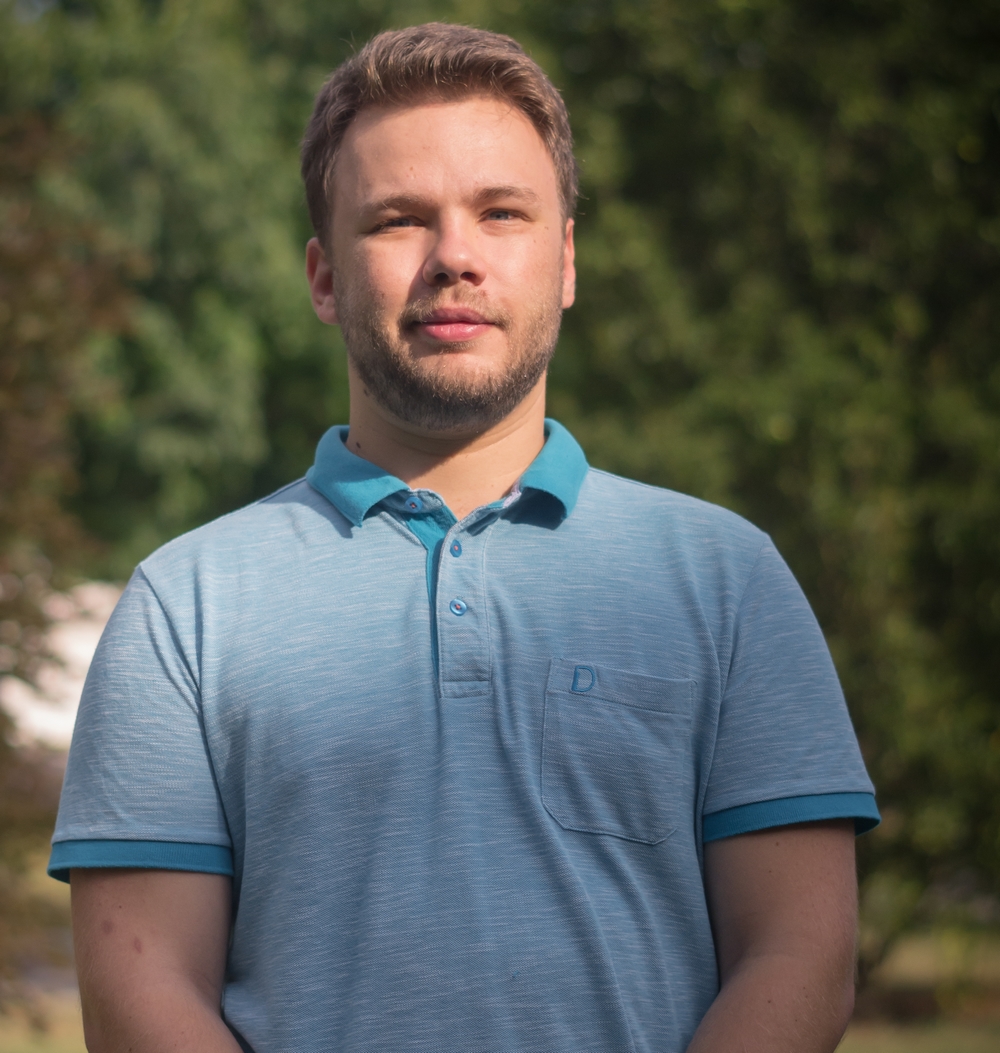 Julien is the youngest of the team, but you can always count on him and his skills in biochemistry. He always makes jokes, they are not always funny, but at least he is trying to brighten up the mood. The rest of the team will forever be grateful to him for finishing the clonings we have been unsuccessfully trying to do for weeks. 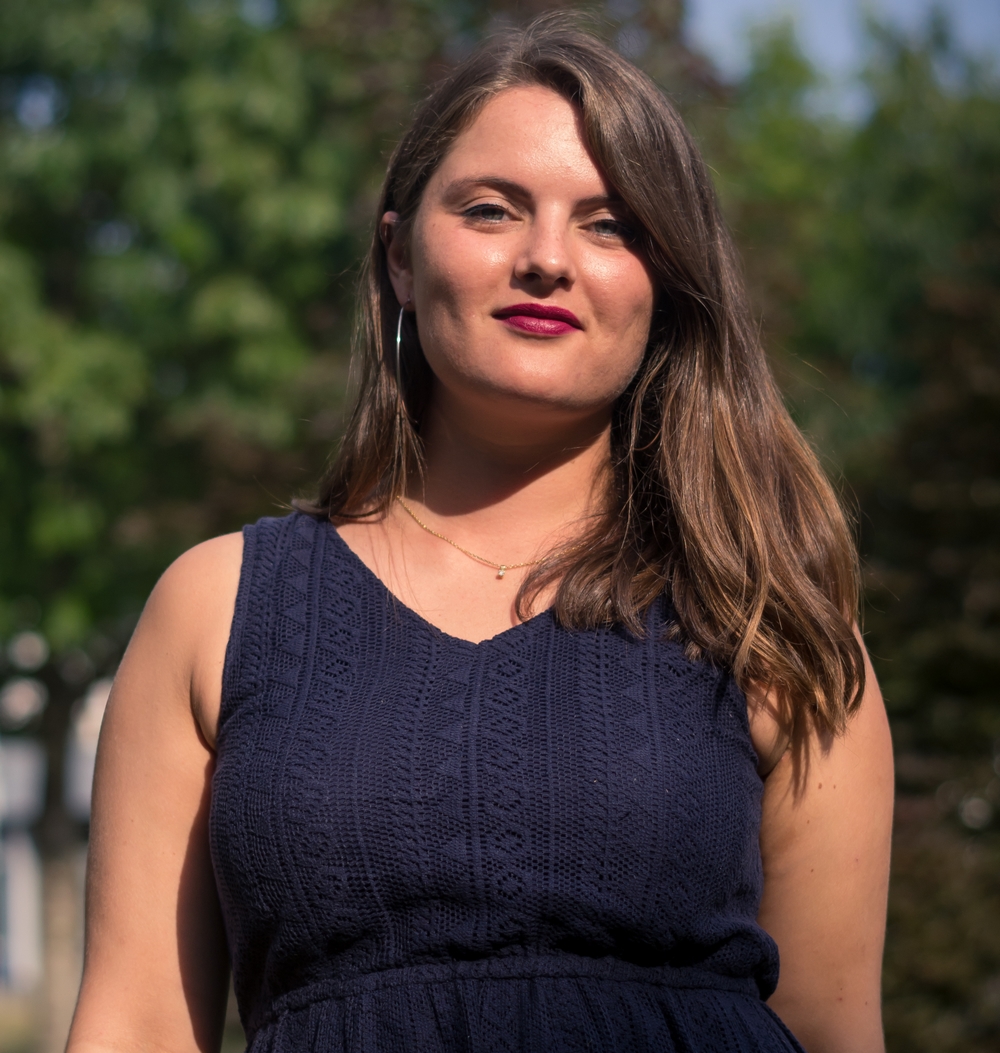 Marion is our second human practicer and she sure has a talent with children (she may be the only one in the team), which was very helpful for our events in primary schools. She is a lifeguard so our days in the lab were not numbered. You can notice her coming a mile away by how loud she talks. 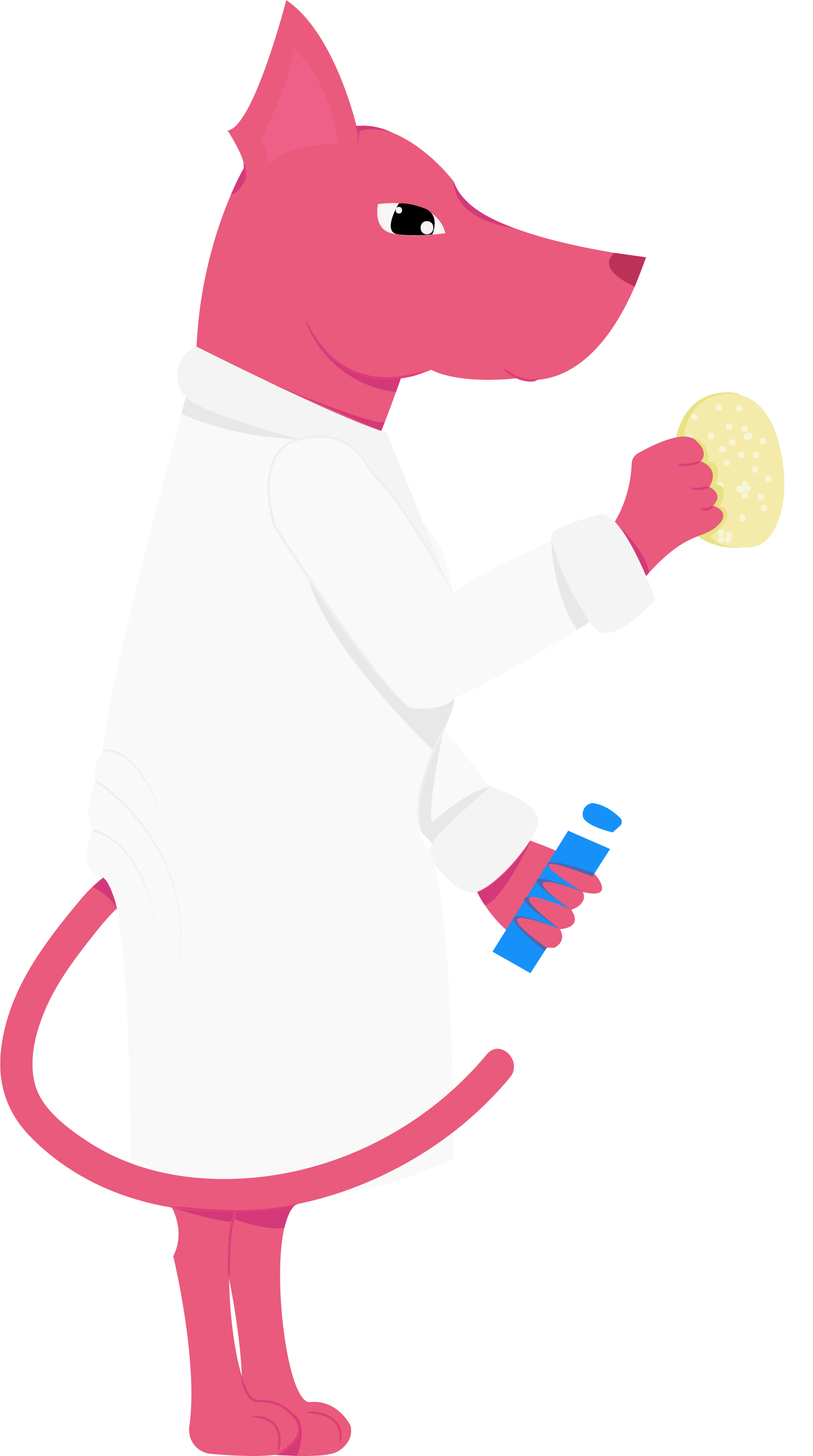 Sirius is the most affectionate of our dogs, some people may say it is too much sometimes. Once he finds someone to his liking, he will follow them everywhere and will always be under their feet. Can you see that type of dogs who follow you everywhere, even in the bathroom, and stares at you until you have finished what you are doing? That is Sirius. 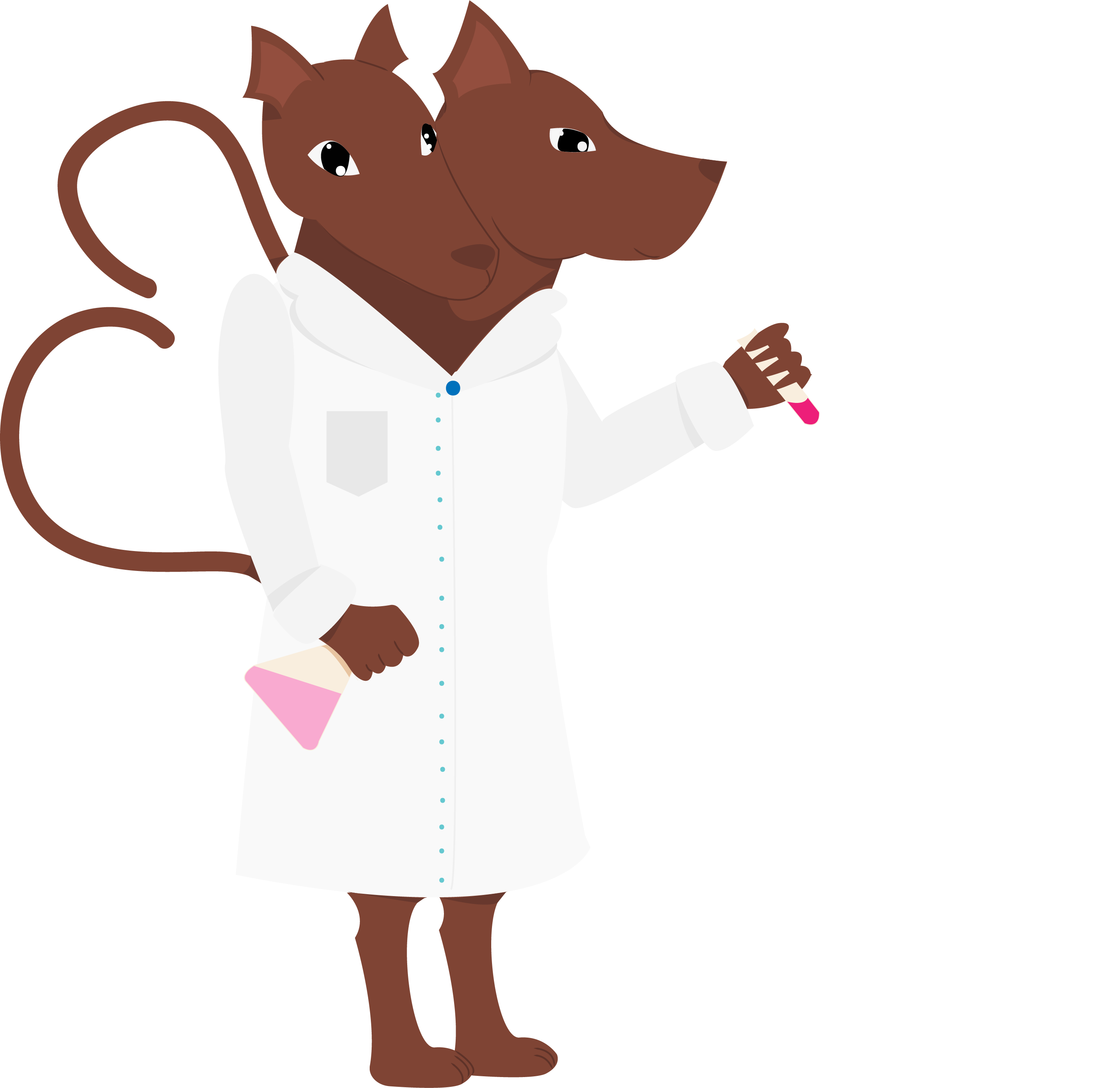 Orthos is the opposite of his brother Cerberus: he is super lazy and going for a walk always looks like a torture to him. However, his shepherd nature kicks in sometimes and once he finds something to guard, he won't let it go. 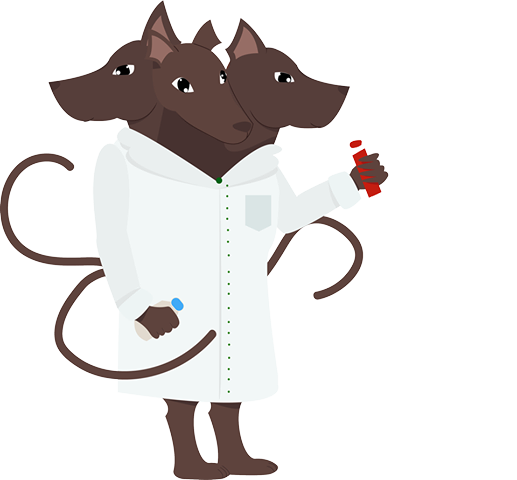 Cerberus is the coolest of them all, truth be said. He is not a one-trick poney like Sirius. He is a very smart dog and is a fast learner. He is lovable and engaging (in many aspects!).

What will be a pack without their alphas to lead them? This year, the students are helped in their difficult task by eleven main advisors. They work at the LISBP (Laboratoire d'Ingénierie des Systèmes Biologiques et des Procédés) and the LBME (Laboratoire de Biologie Moléculaire des Eucaryotes) which are laboratories of Toulouse, and at the IGB (Institut Gaston Berger) which is located in Lyon. 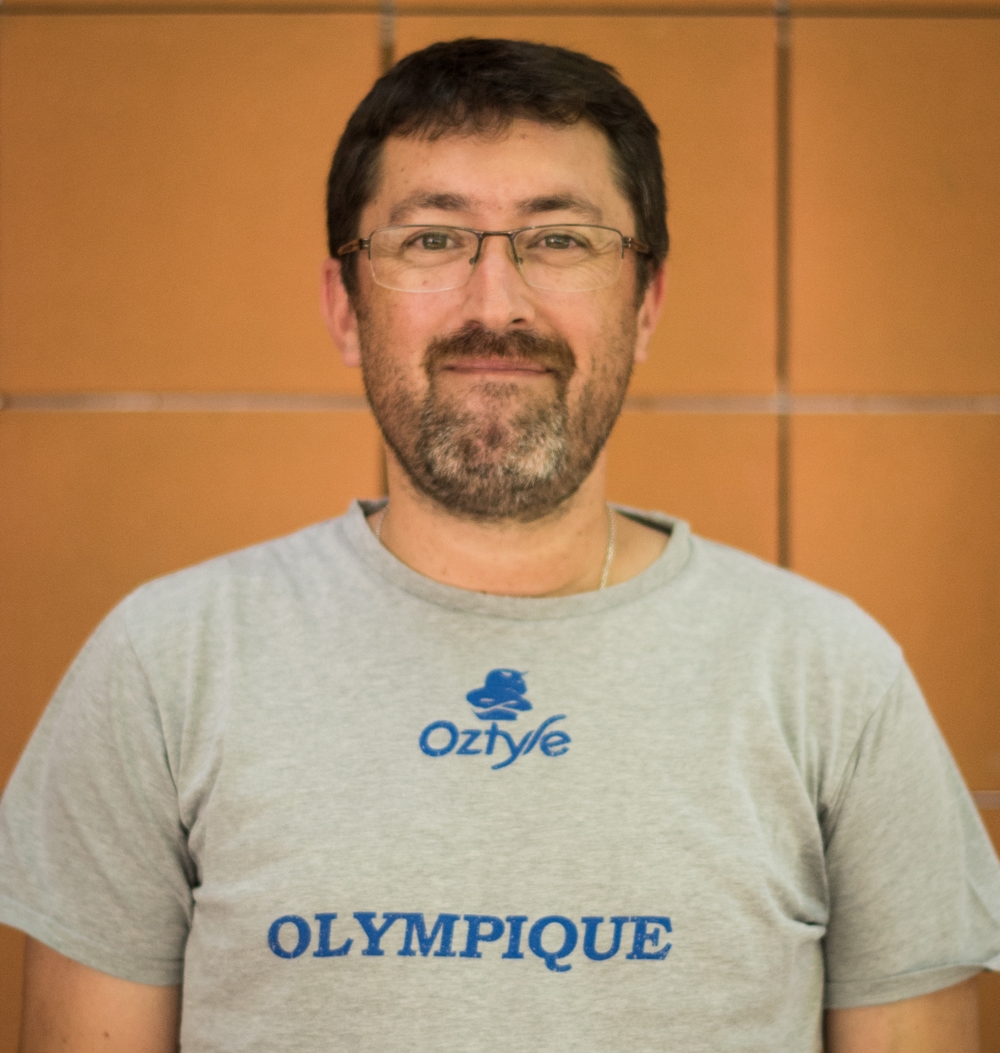 His research aims to unravel how microorganisms adapt to fluctuations in their environment. He explored the physiology and mechanisms of adaptation of Gram positive and negative bacteria as well as pathogenic and commensal yeasts. Being an instructor from the first day of the iGEM Toulouse team is not as easy as it seems, and he likes to relax by pressuring his dear iGEM students. Brice is made of 100% pessimism and even though his remarks are hard to take, his experience in the iGEM competition is very valuable. 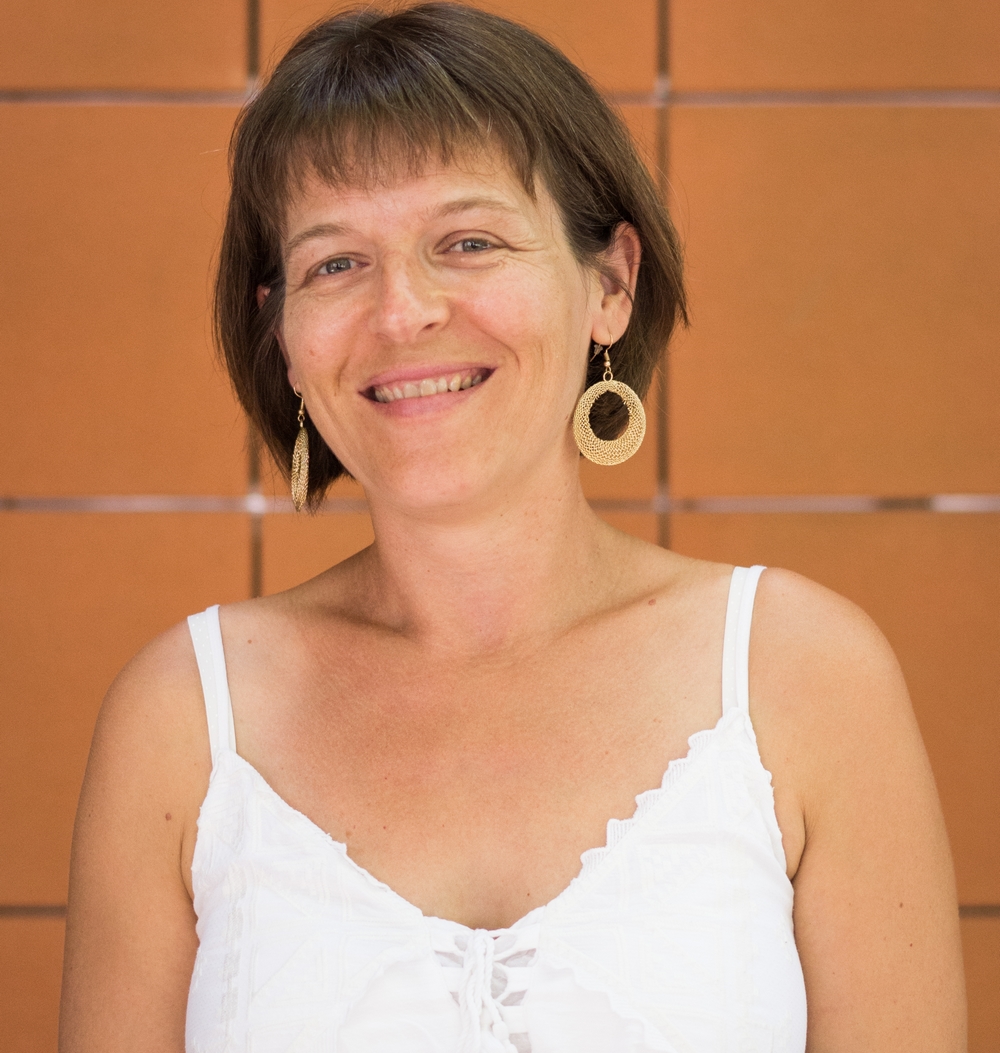 She tries to understand the organization and function of natural and synthetic metabolic networks at the cellular level using metabolomics and fluxomics. She then uses this knowledge to design and optimize new synthetic metabolic pathways. Do not upset Stéphanie as she is now known to have slapped a woman (the details of this funny story will remain between the team however, sorry). 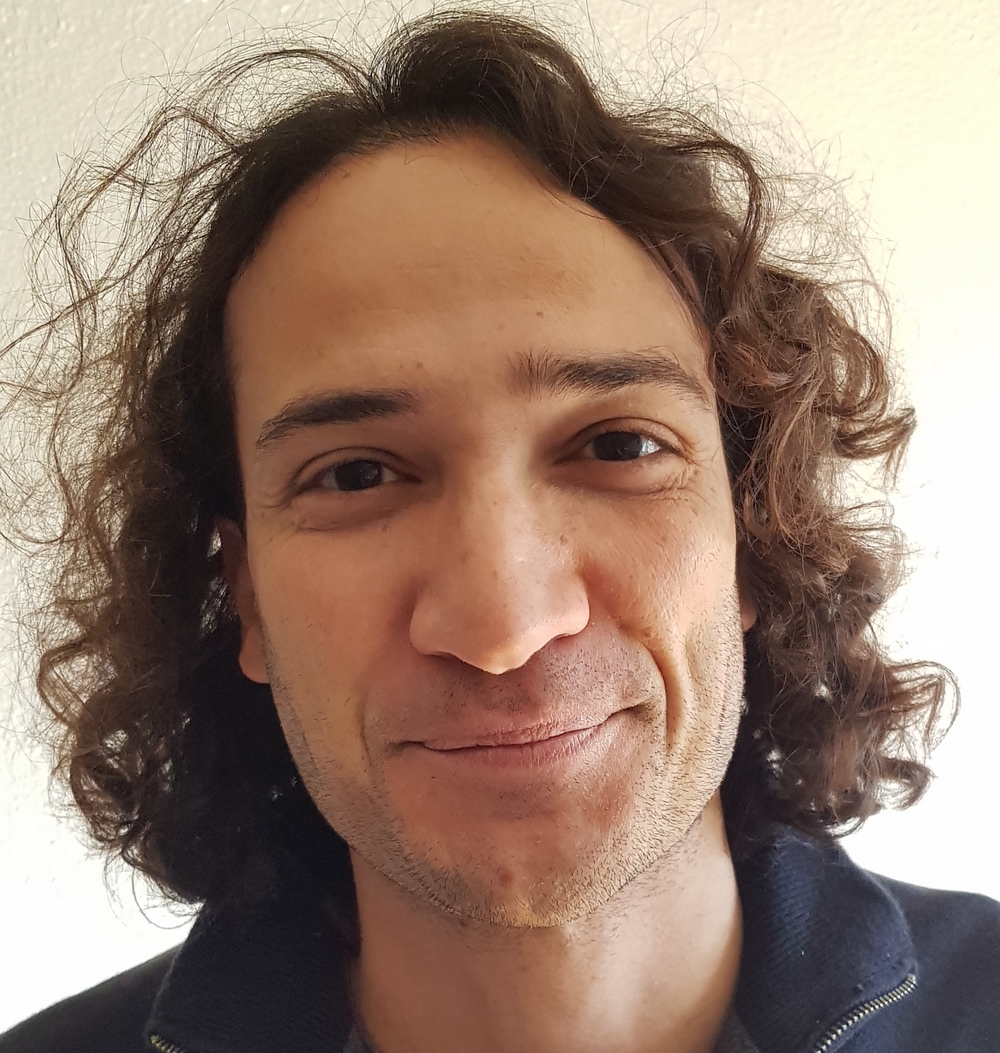 His main interest is to understand how intracellular signalling pathways regulate cell growth and proliferation. If our clonings were such a quick success, it's because Yves is a true cloning master. He used to make easy listening electronic music, but we are still trying to find a way to get our hands on his songs… 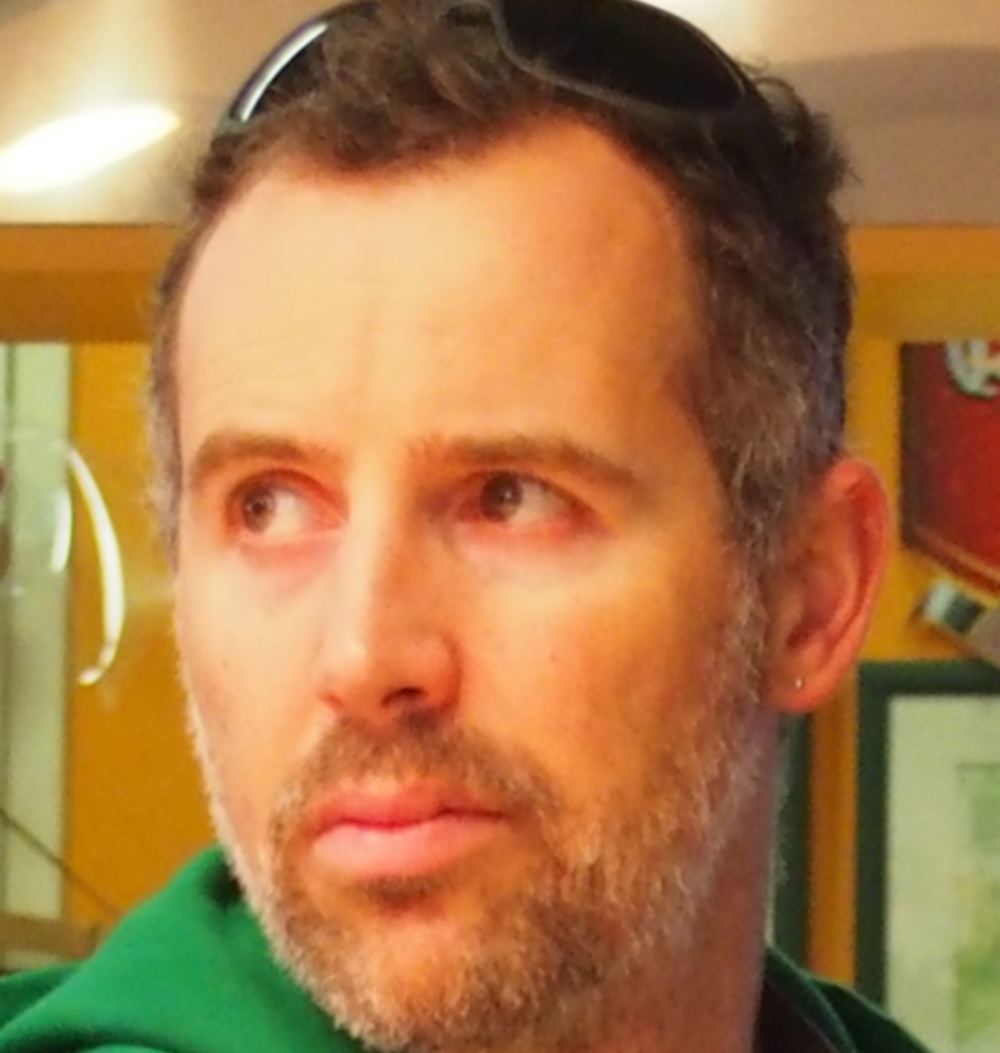 He works on the design and molecular study of bio-inspired evolved and/or artificial enzymatic catalysts. He was of great help for the chemistry aspect of our project and he introduced us to the fantastic world of unnatural amino acids. But be careful, this world should be entered with caution. If you want to order reactants, you will have to compare the cost to the price of cocaine (as long as the cost is inferior you can order what you want but if it isn’t, be sure to have a good argumentation prepared). 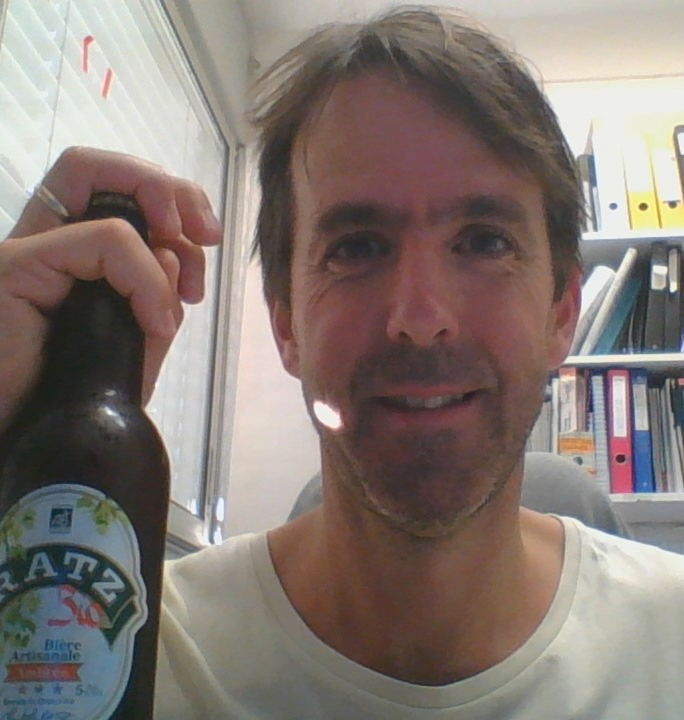 His research interests focus on the study of ribosome biogenesis in eukaryotes, using mainly yeast and human cell as model organisms. He is an ex-NM2 basketball player and our Mr. Happy, always smiling and congratulating us even when things are not working in the lab (“Your cloning failed? That’s great *big smile*”). He is also a master in the art of winking but his most impressive and appreciated skill among the team is that he uses his wedding ring to open bottles of beer. If that doesn’t make him look cool to you, we don’t know what does. 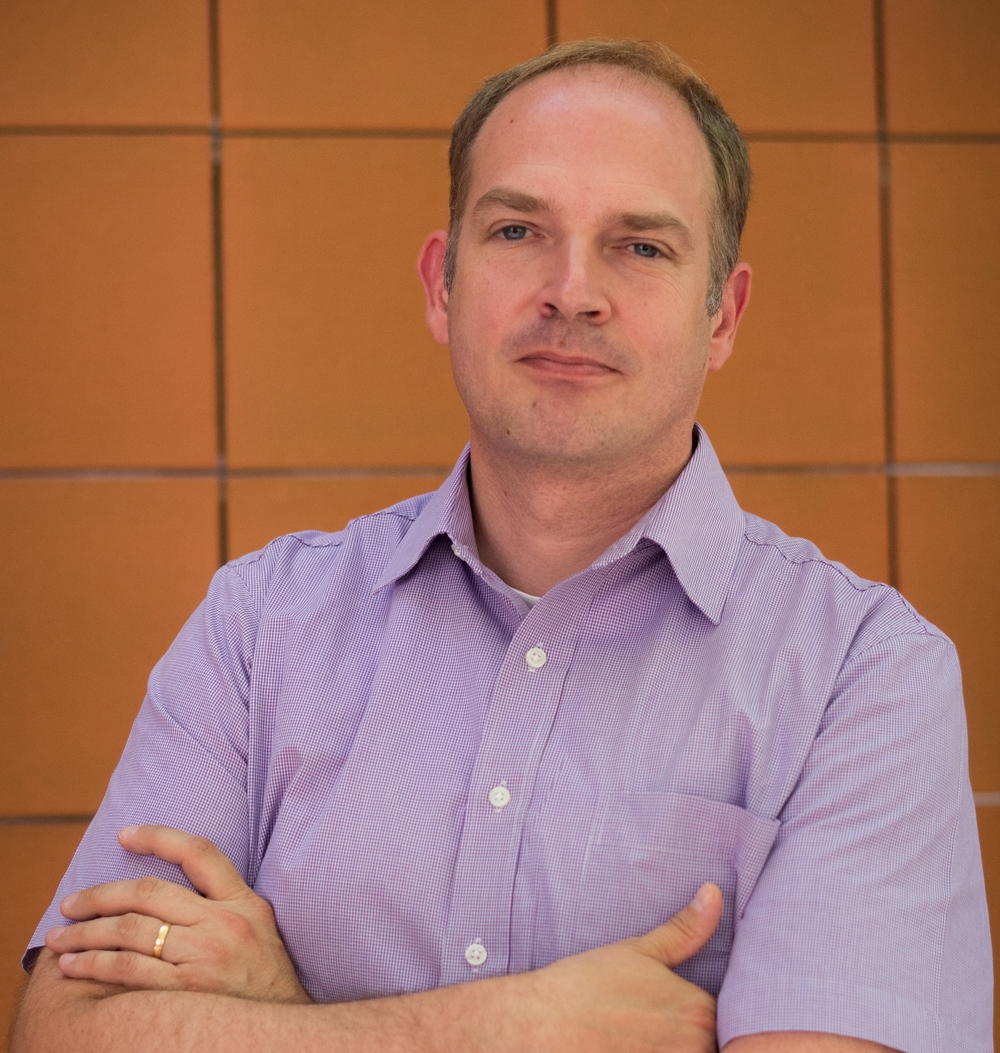 Cedric works on the relationship between synergism and modularity in enzymes involved in deconstruction of polysaccharides from plant cell wall. He is especially interested in understanding how spatial proximity and modularity within enzymes impacts hydrolysis of such complex polysaccharides. He is our mentor in the protein production and we were lucky to have him with us. His Swiss army knife is always of good use inside and out of the lab. 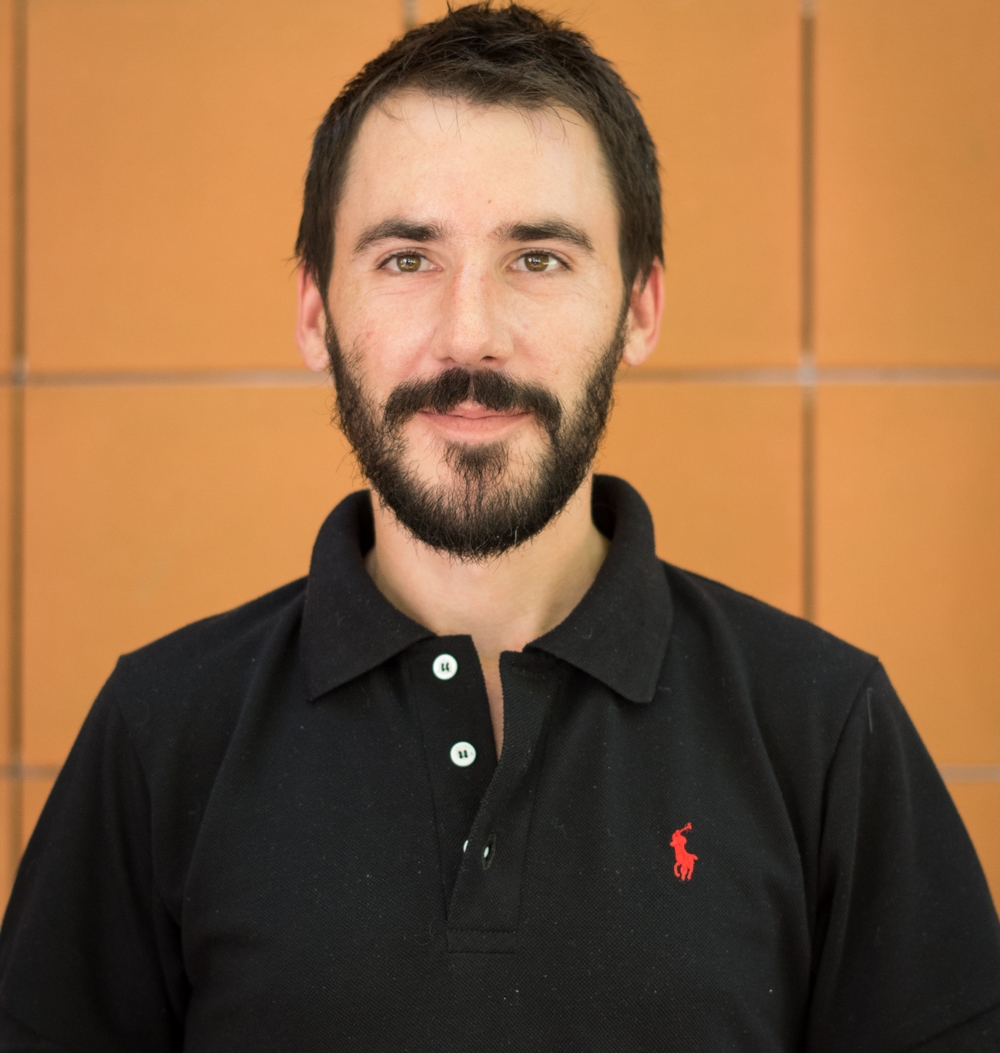 He uses experimental and computational tools to understand the organisation, functioning and regulation of natural and synthetic metabolic systems at the cellular level. He uses his knowledge to understand the role of metabolism in the adaptation of Escherichia coli to its environment, and to design robust and efficient strains as cell factories for innovative and original biotechnological applications. There was not a meeting without him eating a French pastry called chocolate “religieuse” and he is the only one who brings a proper meal every time. 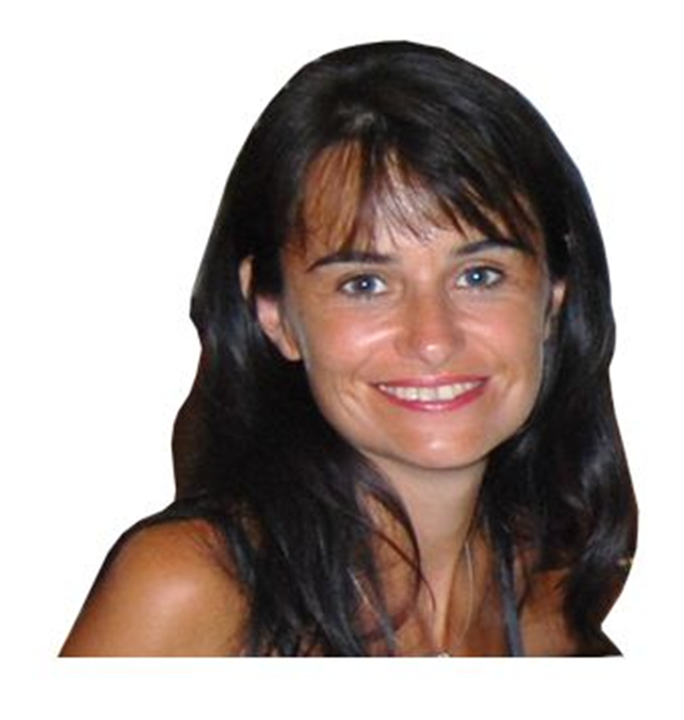 Her skills make her our modelling goddess. Her research interests are focused on the study of the structure-dynamics-function relationships of proteins as well as on the development of new computational methods for the exploration of protein functional dynamics and protein design. Thanks to her wonderful 3D-glasses, we were able to see and pet our Cerberus. 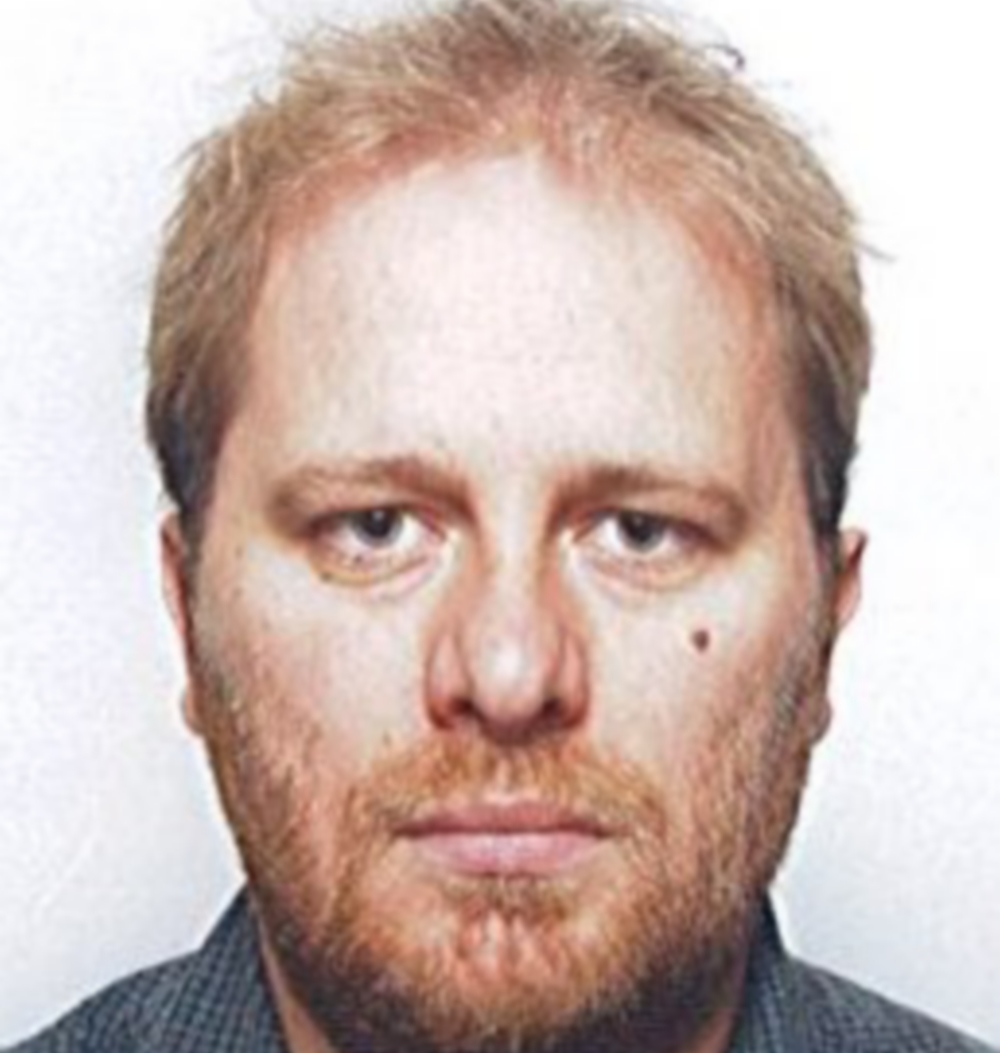 Matthieu is our master in the dark arts of computer science. He spends most of his time helping the platforms GeT-Biopuces and Métatoul-Réseaux of the LISBP in their IT development. And when he is not working on this, he is creating a fake hidden Wiki so we can experiment on it without anyone seeing us fail. 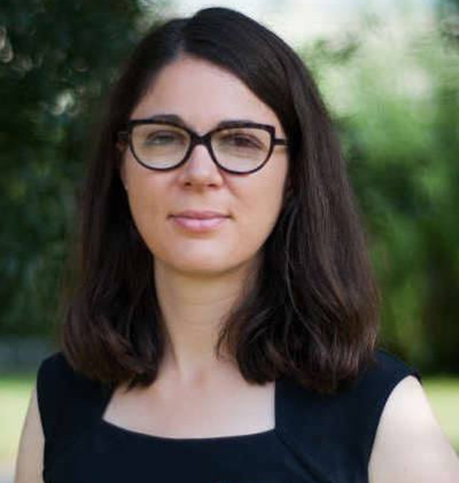 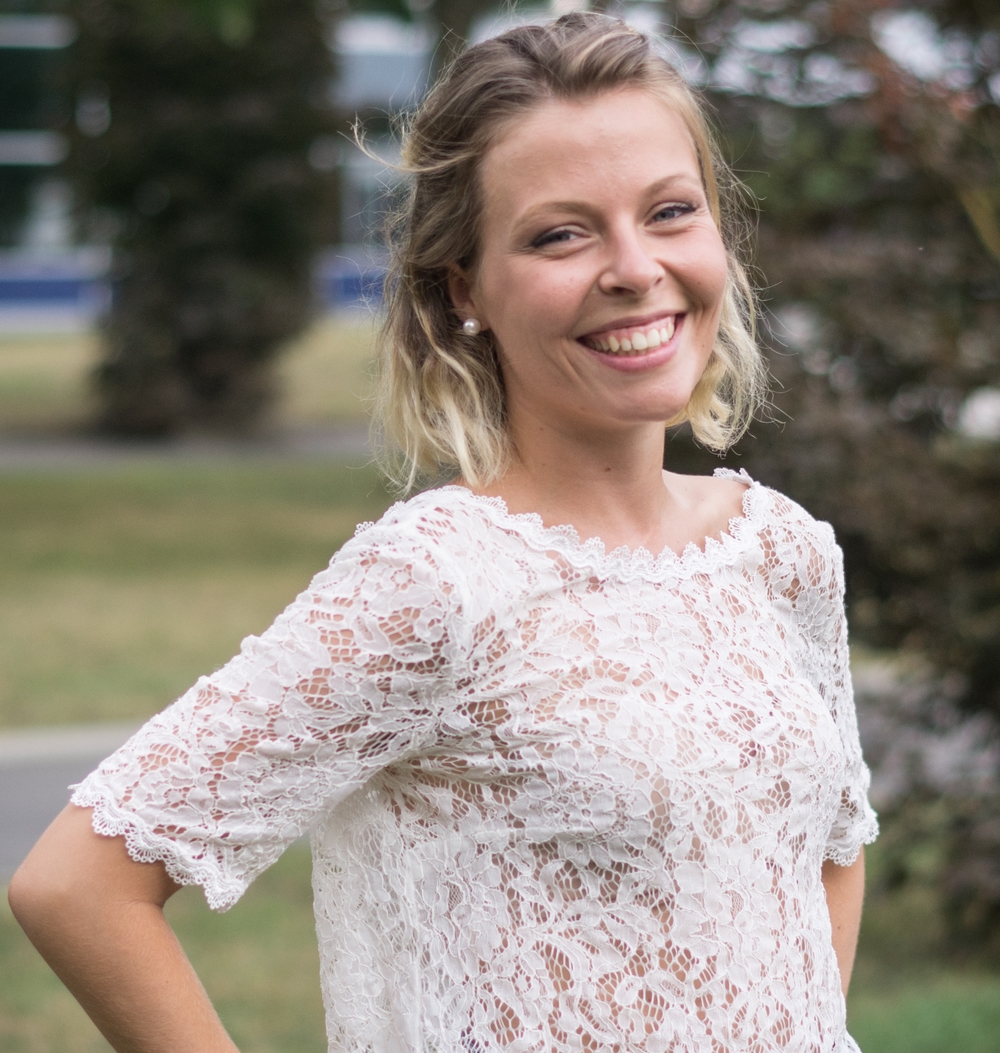 Camille might be the most organised of our advisors, she never goes anywhere without her notebooks (yes, she has not one but several notebooks). She is our official photographer and that is thanks to her that our team photos actually look decent. She is our non-biological mom and very dedicated to our project. She was of great help with the design of our logo (if she hadn't been with us, the logo wouldn't have looked like anything at all). Apparently, she has a super nose and can smell a lot of things, even the things she wished she couldn't...

No dogs were harmed over the course of this iGEM project.

And many more. For futher information about our sponsors, please consult .

This website was designed with Bootstrap (4.1.3). Bootstrap is a front-end library of component for html, css and javascript. It relies on both Popper and jQuery. For further information, please consult the official website of Bootstrap.