At the beginning of our project, we were aiming to design a bacterial neon light. In order to maximize fluorescent signal, we designed a positive feedback loop. However, our pilot study indicated a massive leakage problem, and this positive feedback circuit was entirely out of control. Trying to fix this, we asked around in a regional meet up in Peking University. We weren’t surprised when we found out that half of the teams suffered from promotor leakage and nearly all of them had troubles controlling expression. So we shifted our attention to a more practical issue and designed Neon Coli, the Necessary Expression ONly E. coli. We improved the original positive feedback circuit and made it tunable, which enables it to optimize expression, facilitate signal detection and assist in synthetic biology computations. Throughout the year we have been using questionnaires and interviews to investigate how Neon Coli is going to help other iGEM projects. The following results are from the largest batch that we sent out at CCiC.

1. What biological system(s) are you using? 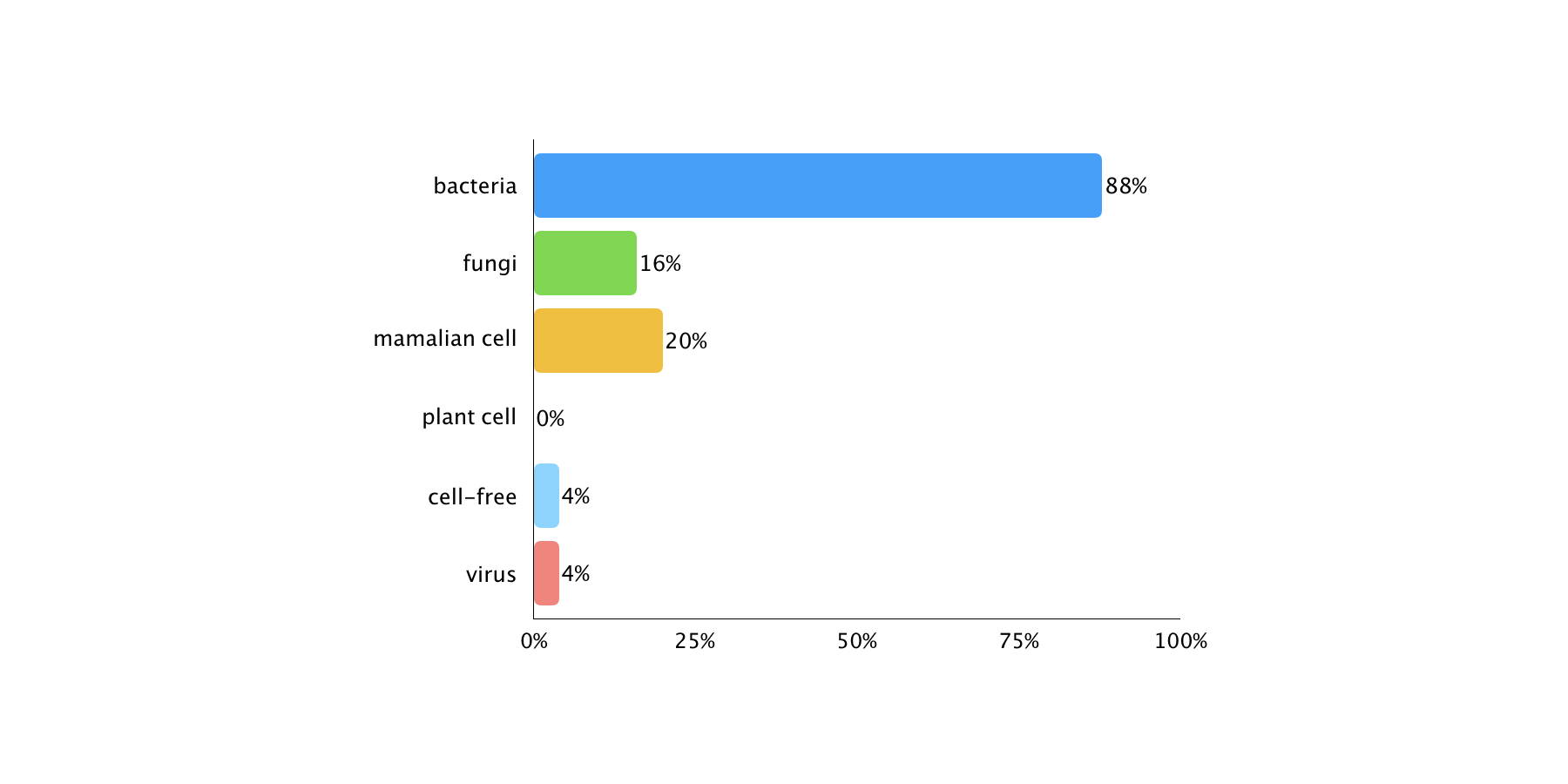 Figure.1. Chassis systems of iGEM projects.
One project might include two chassis. Percentage indicates the number of teams chose this chassis divided by total number of teams.

2. Which signal transduction process is involved in your project? 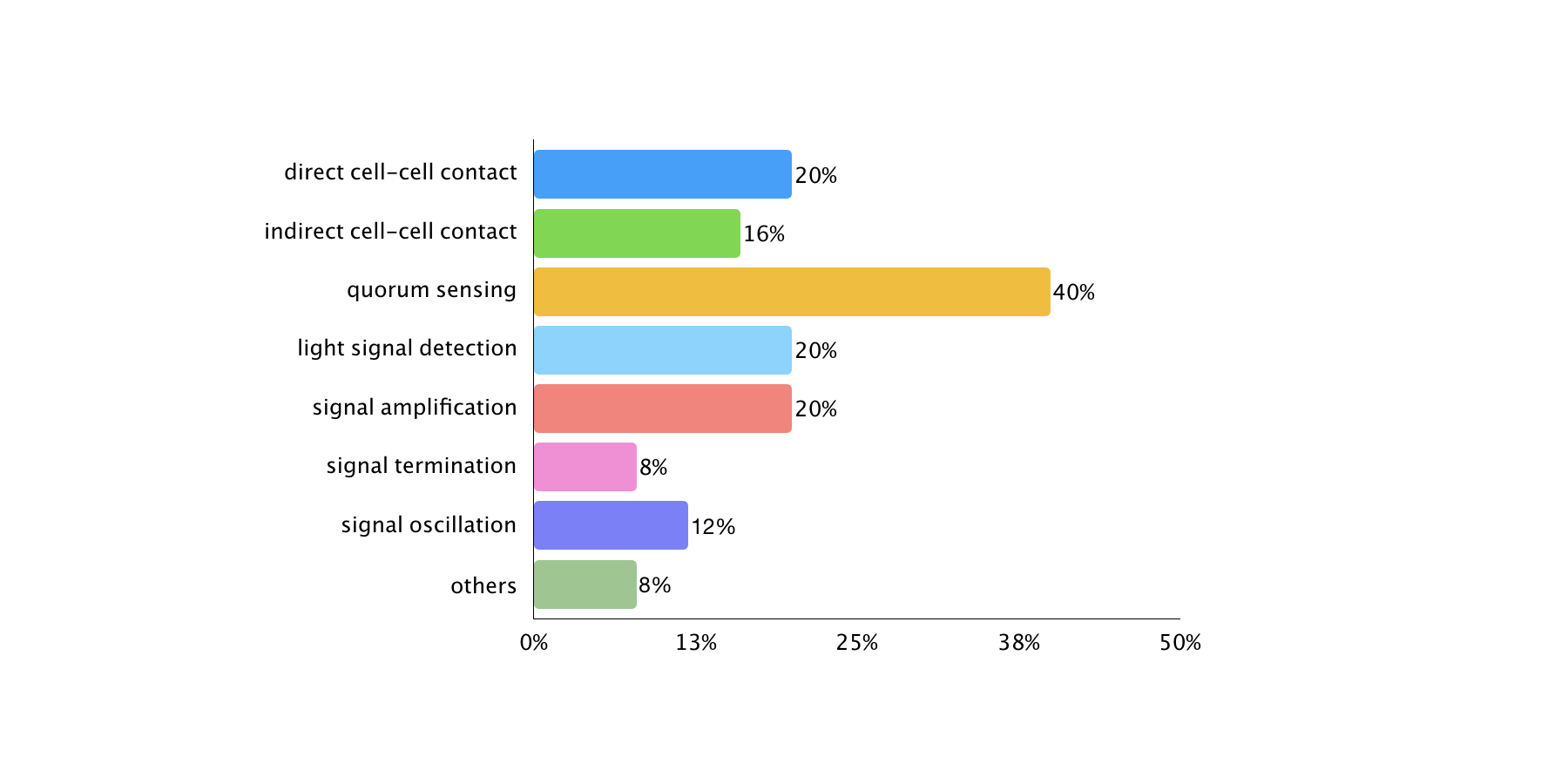 3. What problem in your signal transduction system bothers you? How to solve them? 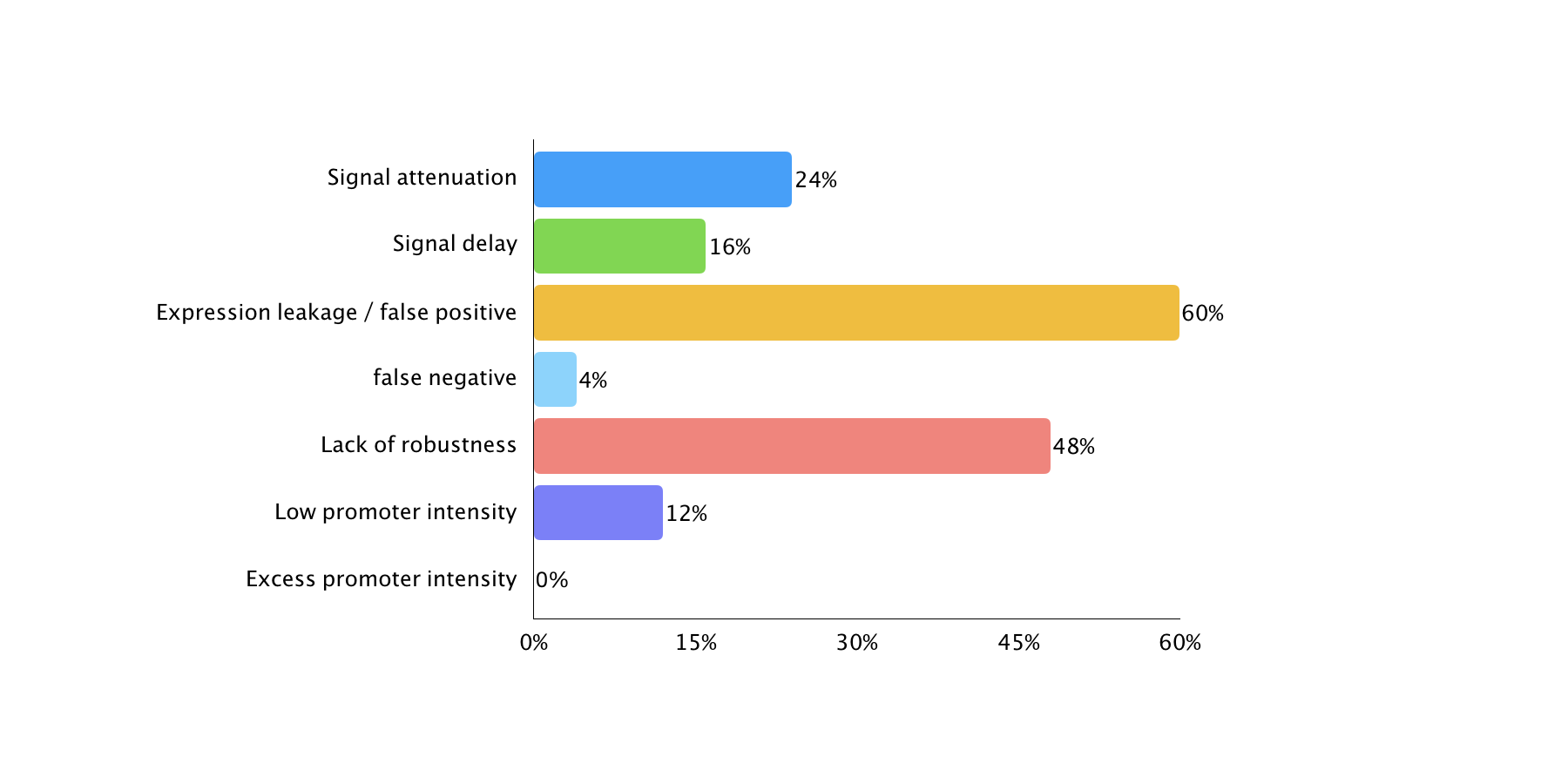 4. Do you think our project, using an improved positive feedback loop with CRISPRi that can lower basal expression and also amplify incoming signal, will help provide a solution to your problem. 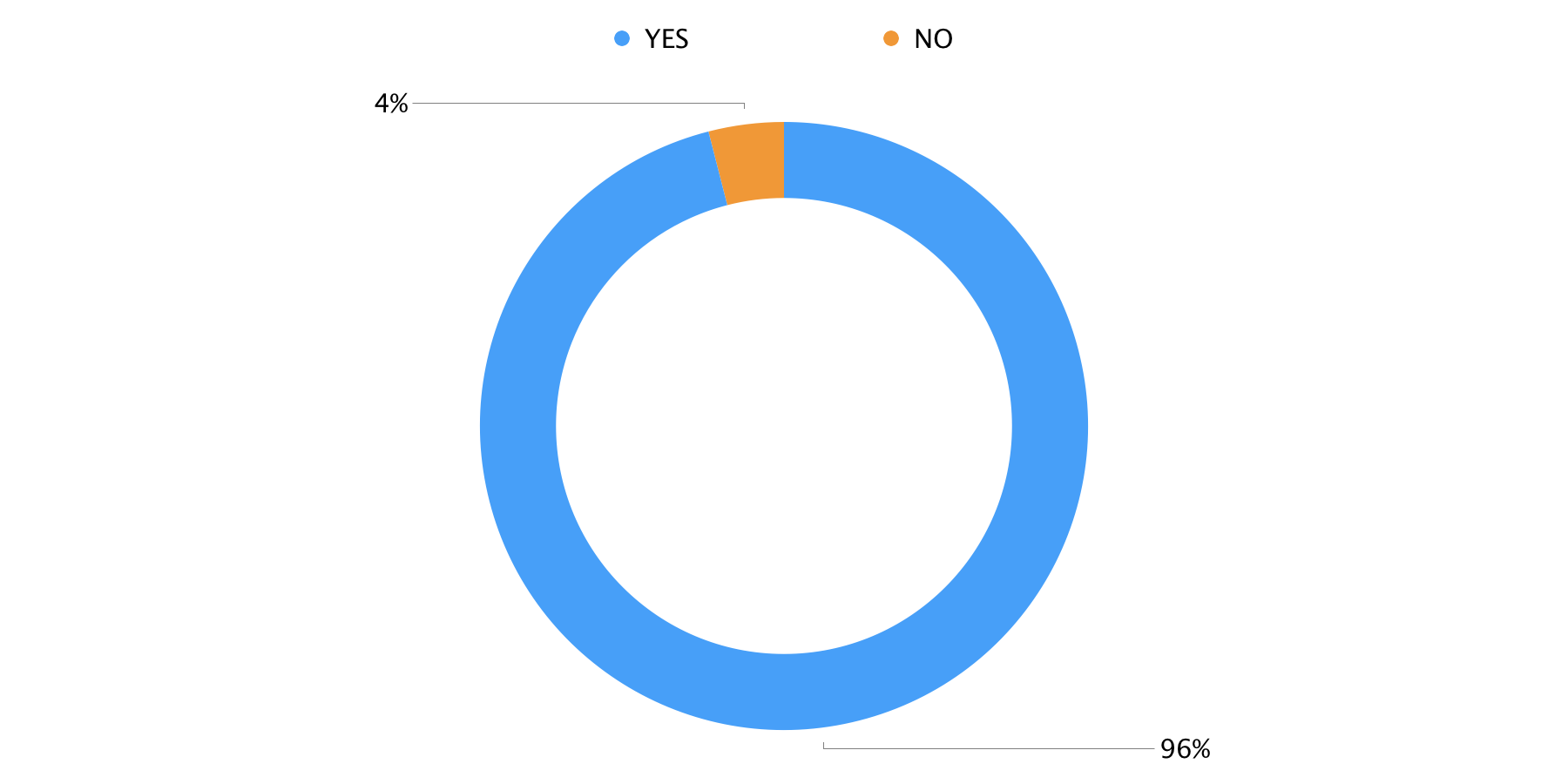 Figure.4. Statistics of whether the teams believe our NEON system is going to help with their problems.

Most teams included bacteria as their chassis, and nearly half of them used quorum sensing in their project. Many of the teams have introduced signal amplification/termination process into their circuits. From these statistics we realized that some of the problems such as leakage and lack of robustness are universal. Some teams provided their solutions, like changing the vector/sensor/promoter and decreasing plasmid copy number, but most admitted that they had no idea if these methods would work. This is why NEON system is important: it might provide a solution to improve unsatisfying expression results. Finally, nearly all of the teams agreed that our project would be one prospecting solution to their problems. To us, this was a great encouragement and urged us to further explore the potential of our NEON system.