After the insertion of our promoters into the mammalian cells, we ran a series of initial experiments to optimize our measurement protocol. Initially we measured the fluorescence intensity of our bioassay using a microplate reader. We found that this method resulted in a high autofluorescence from the complete growth media. In order to combat this washed the cells with PBS before testing at each time interval. We found that the PBS wash contributed to cell stress and decreased the viability of the cells. Therefore, we chose to use a fluorescence microscope as our choice for measuring cell fluorescence.

We began testing by assembling our bioassay as shown in the following plate layouts.

Measurements were made at 0,6,12,and 22 hours. For each well, a picture was taken at the top-middle and the bottom-middle, for a total of two pictures per well. Three iterations of each concentration( as shown figures 1-3) gave us 6 data points at each time point for any given concentration of chemical of concern. To ensure uniformity between images, the microscope camera software was manually set to exposure of 400ms for every picture.
Once all the pictures were taken, they were analyzed using imageJ. The code was written such that only the parts of the image that display fluorescence from cells is analyzed. The threshold values used in the code were optimized to reduce noise in the data. The code returns an output of the area of fluorescence analyzed and the total fluorescence per image. The following imageJ code was used to analyze the images.
title = getTitle(); 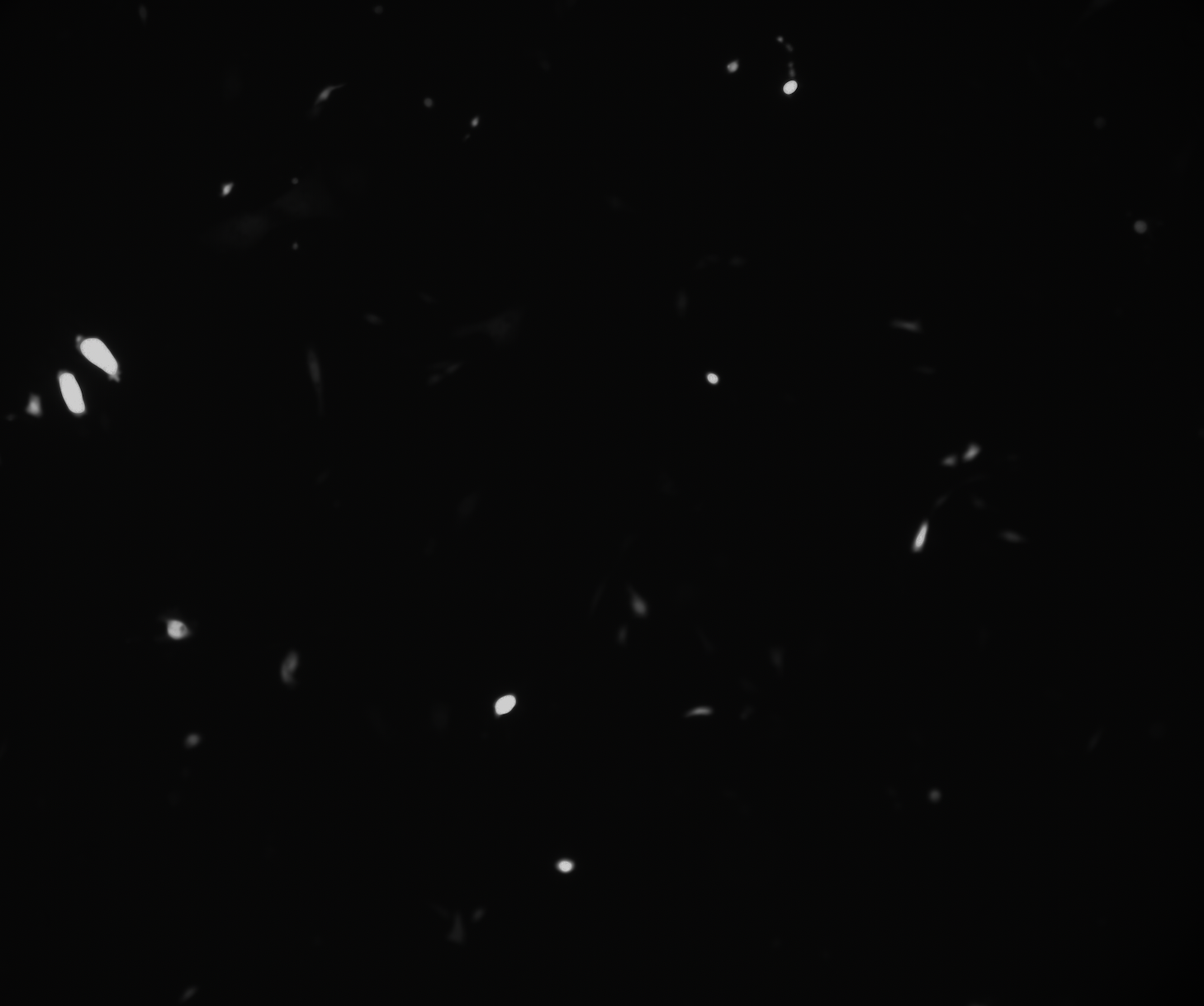 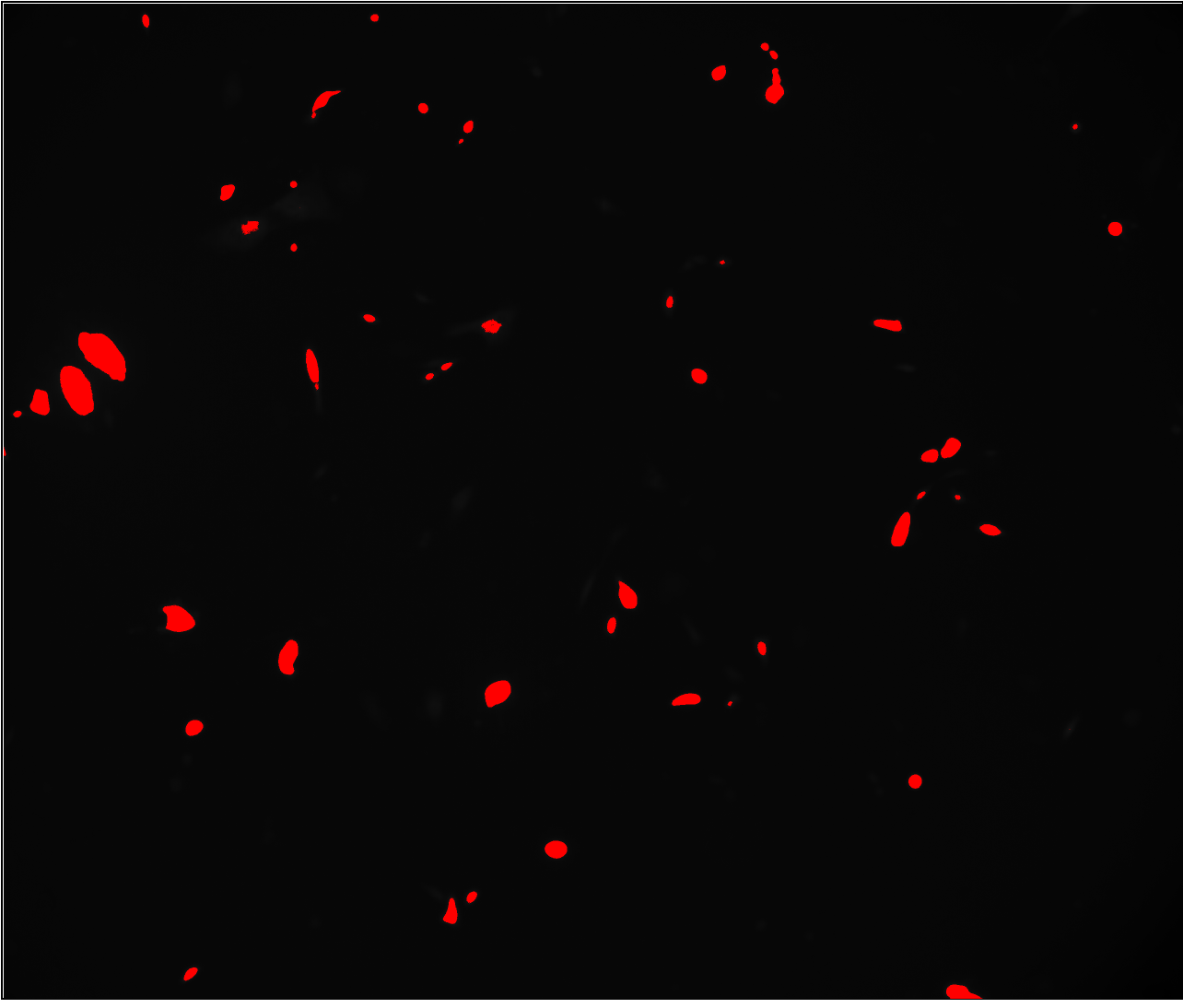 The data obtained from imageJ was processed using excel. From the data we found that we had to further narrow down the concentration ranges for the chemicals of concern in order to get more defined product to substrate curves. For the second batch of experiments the concentration ranges were further refined and the bioassay was assembled as shown in the following plate layouts.

Figure 5. Plate layout for MT1 promoter and MT2 promoter constructs for the second batch of experiments

Figure 6. Plate layout for FGF21 promoter and GADD153 promoter constructs for the second batch of experiments

To properly normalize the fluorescence data so we could make comparisons between promoters, plates, experiments and induction chemicals we had to address the following experimental properties that might cause false patterns in the data.

1. Differences in cell number between wells.

2. Differences in transfection efficiency between wells.


To take account for differences of cell number per well, plates were visually checked before transfection to ensure that confluency was between 70%-80%.
Table 1. Raw Fluorescence Intensity For CMV 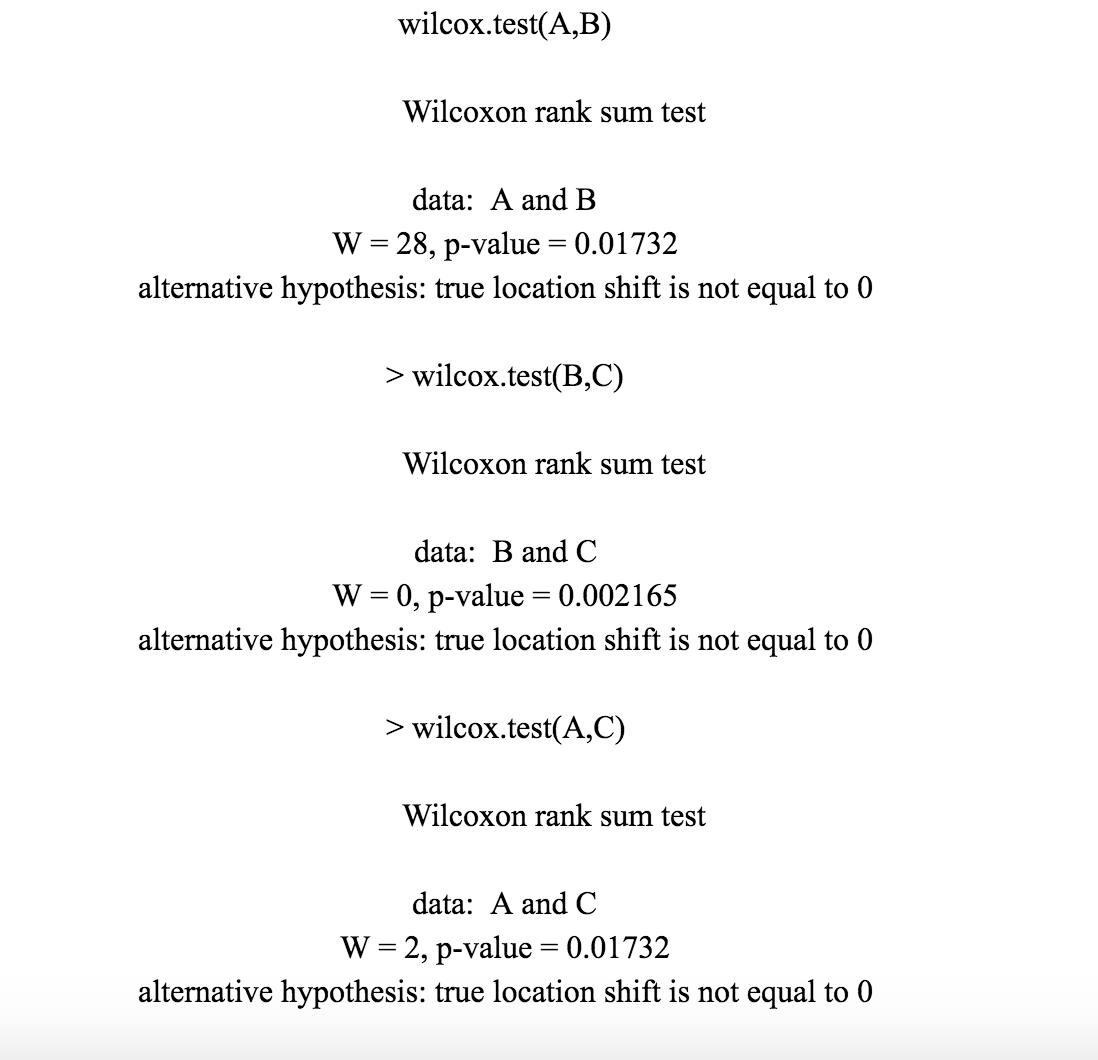 A Wilcoxon rank sums test between raw CMV fluorescence showed us that differences of transfection efficiency within a single plate is low, but there are differences between plates.. That informed us that we needed to normalize for transfection efficiency within a plate. We did so by using the imageJ processed data for CMV expressing cells and calculating the total possible signal intensity and normalizing the raw fluorescence intensities of other constructs against this value.
Total Possible signal per area processed =(Area of CMV expressing cells)*( Maximum FI of CMV)
Normalized FI = Raw FI/ Total Possible Signal


We found that the well that had only transfected cells (0 uM of C.O.C) had higher a higher baseline fluorescence. Noise is intrinsic to all these systems, in our attempt to eliminate noise from our data we subtracted he normalized fluorescence intensities with the 0uM value.


Induction curves were generated by plotting the corrected normalized fluorescence intensities against the concentration of chemicals of concern. Error bars represent ± one standard deviation from the mean normalized fluorescence intensity.
These steps lay a framework for the initial steps required to compare and normalize fluorescence measurements of mammalian cells using fluorescence microscopy. While we had to utilize this scheme to measure fluorescence expression, we hope to pursue a plate reading scheme after the jamboree using optimized media conditions. We would love to include information about how to process and analyze plate data for fluorescent cells in the future.
iGEM-Footer