Driven by kindred spirit and compassion, these fourteen undergraduate students from University of Indonesia (UI) are solemnly pledged to turn their mutual dreams into reality. Get to know them better, shall we? 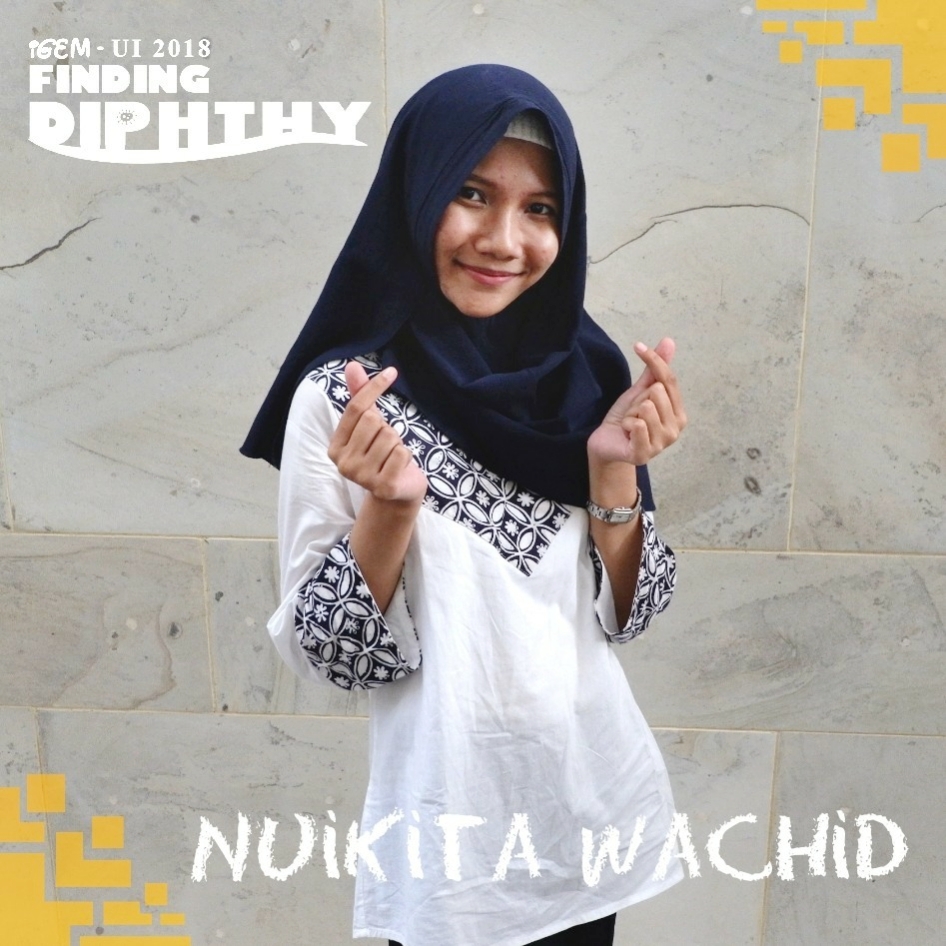 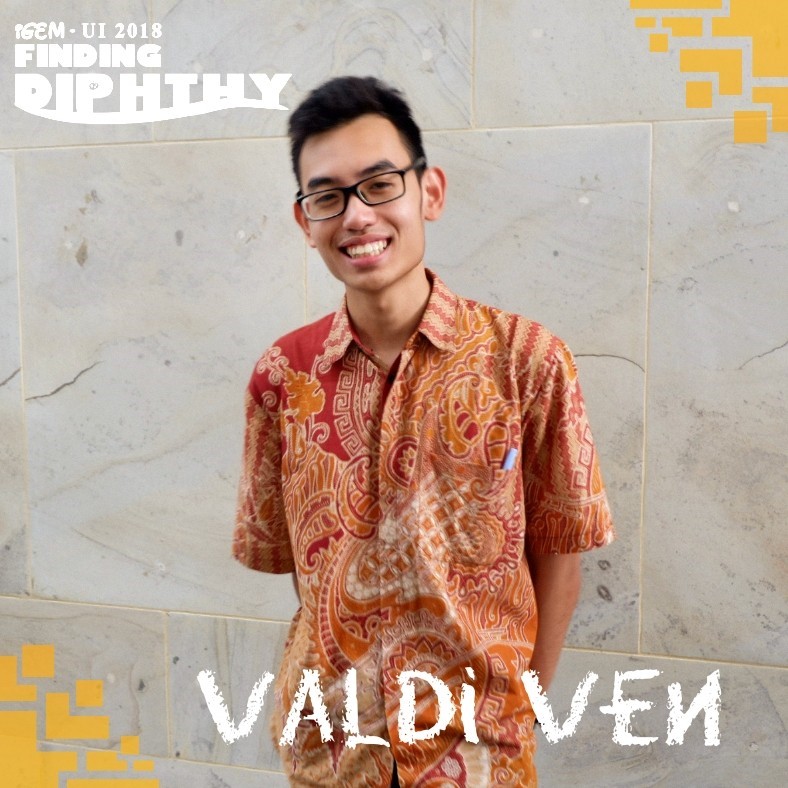 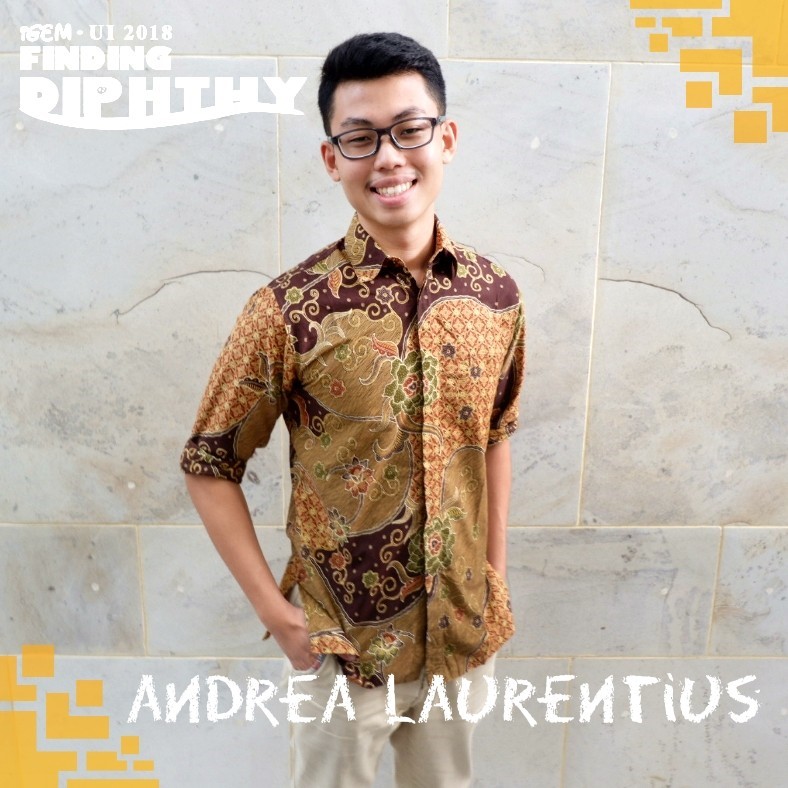 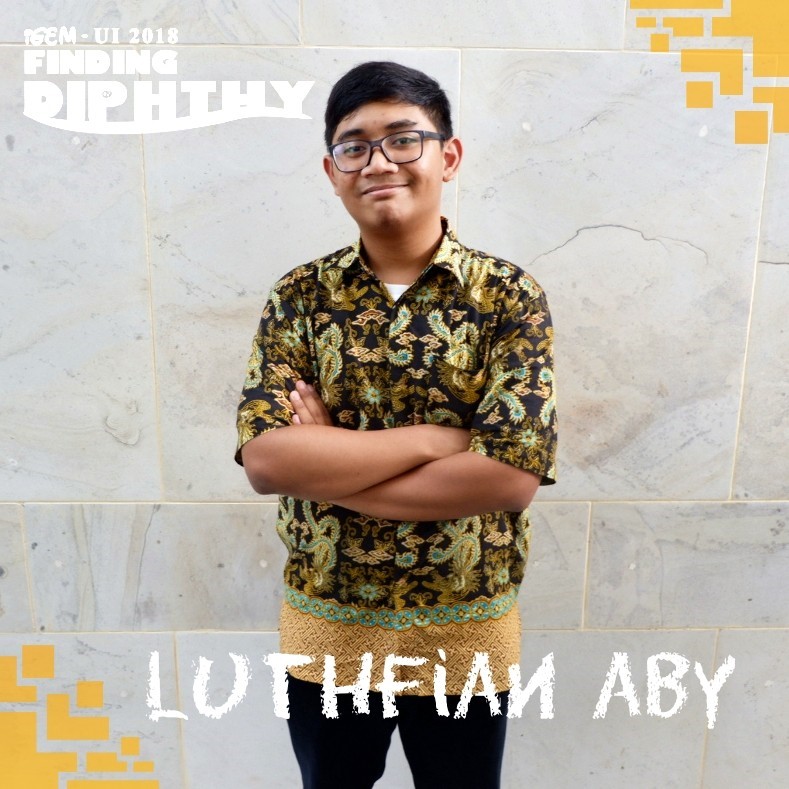 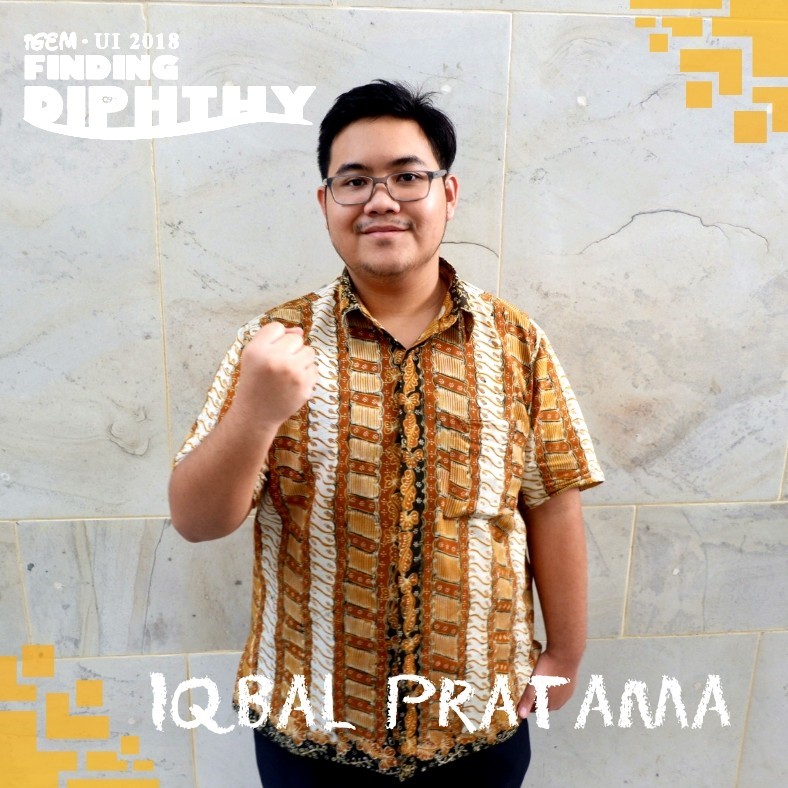 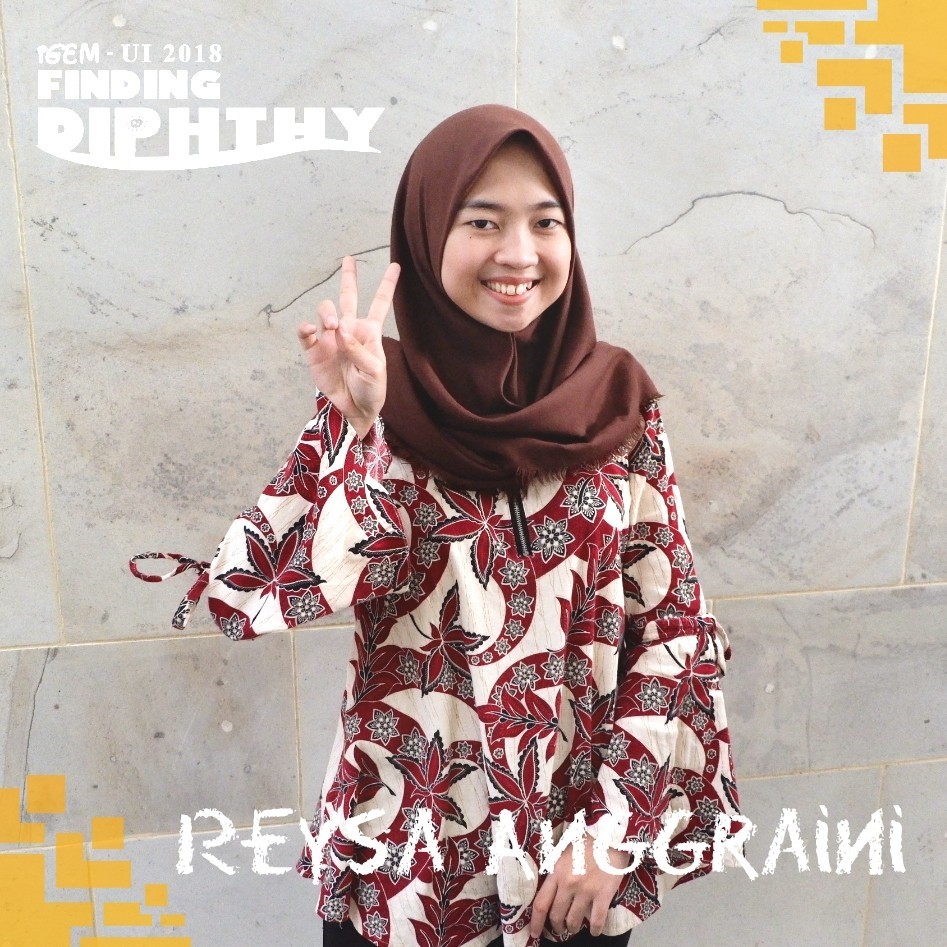 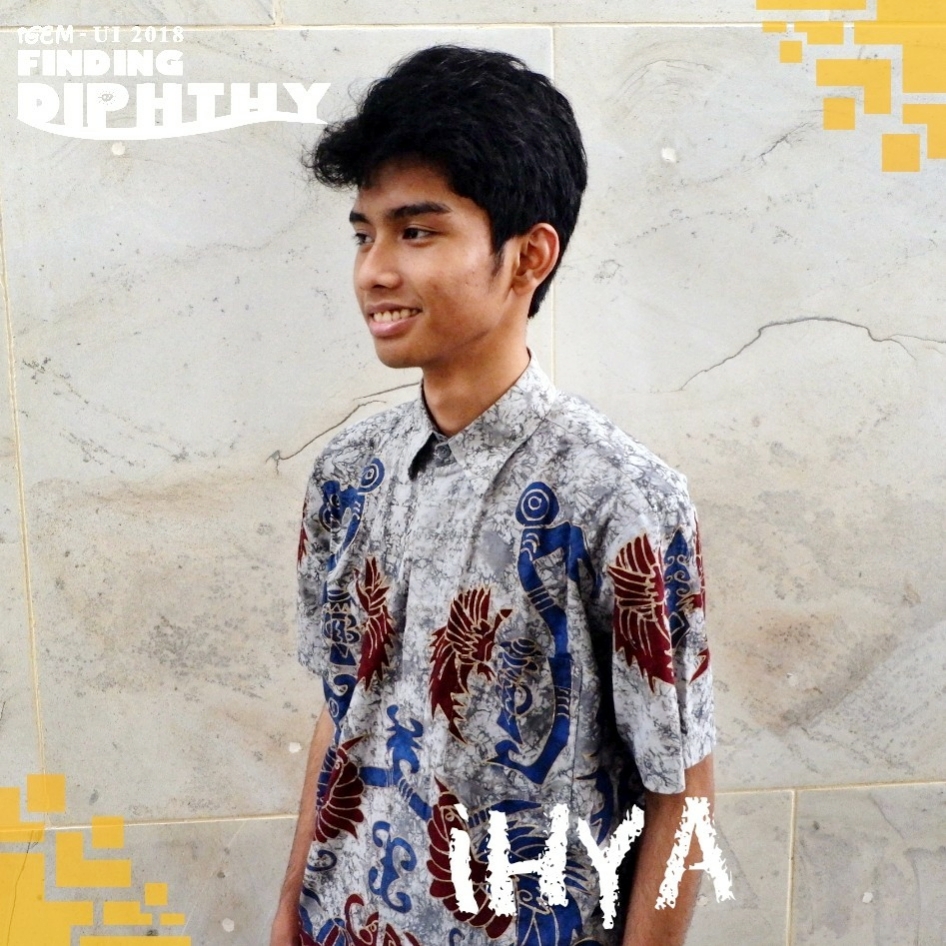 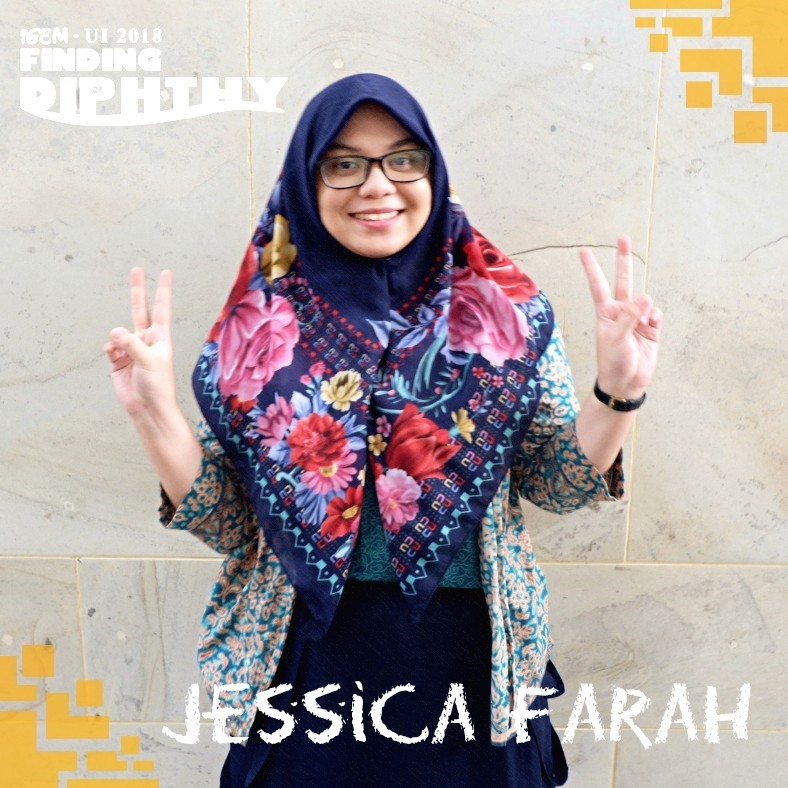 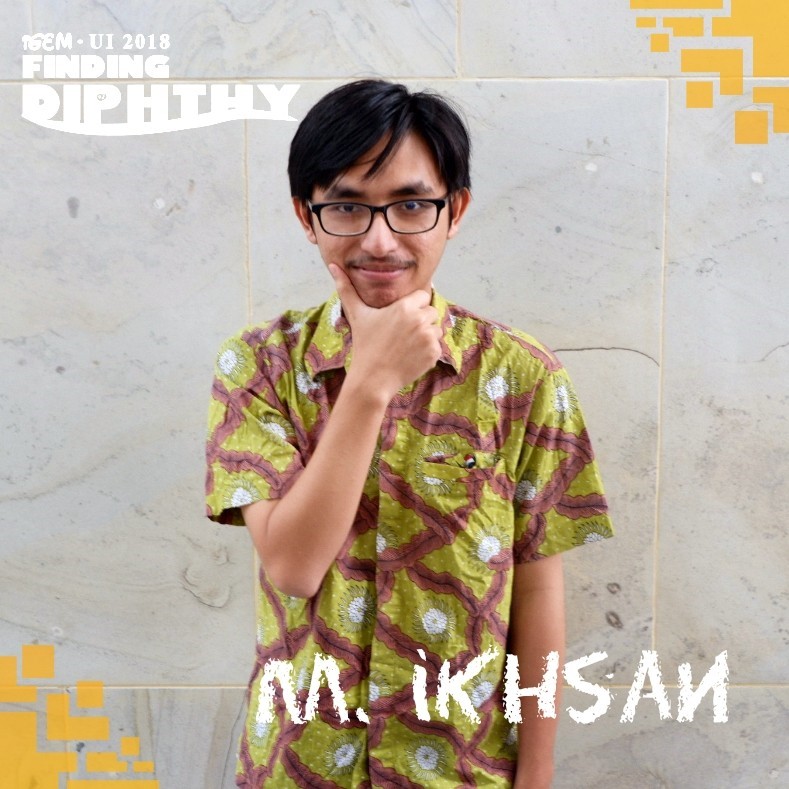 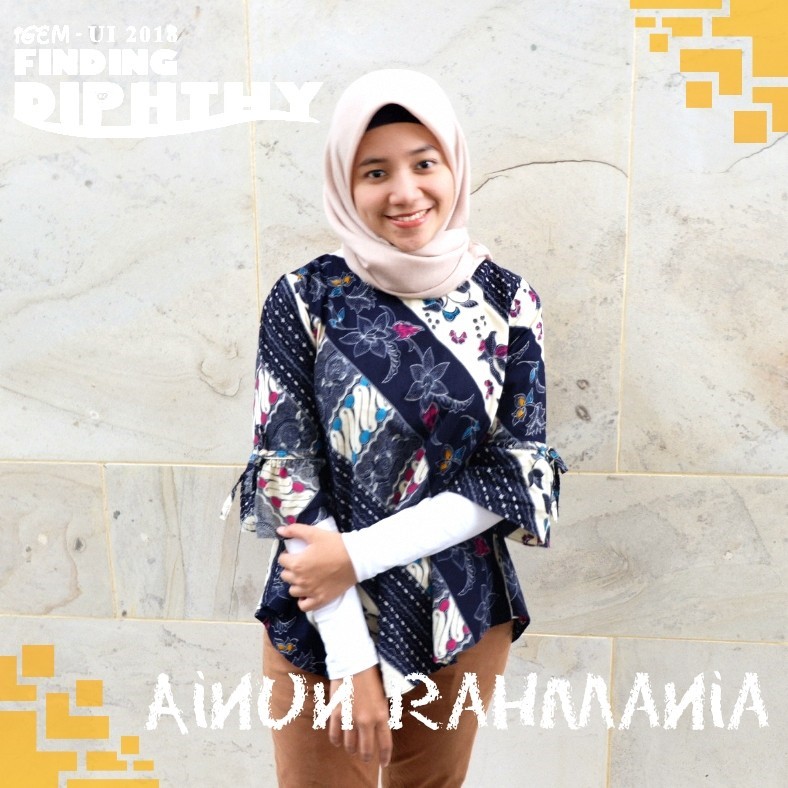 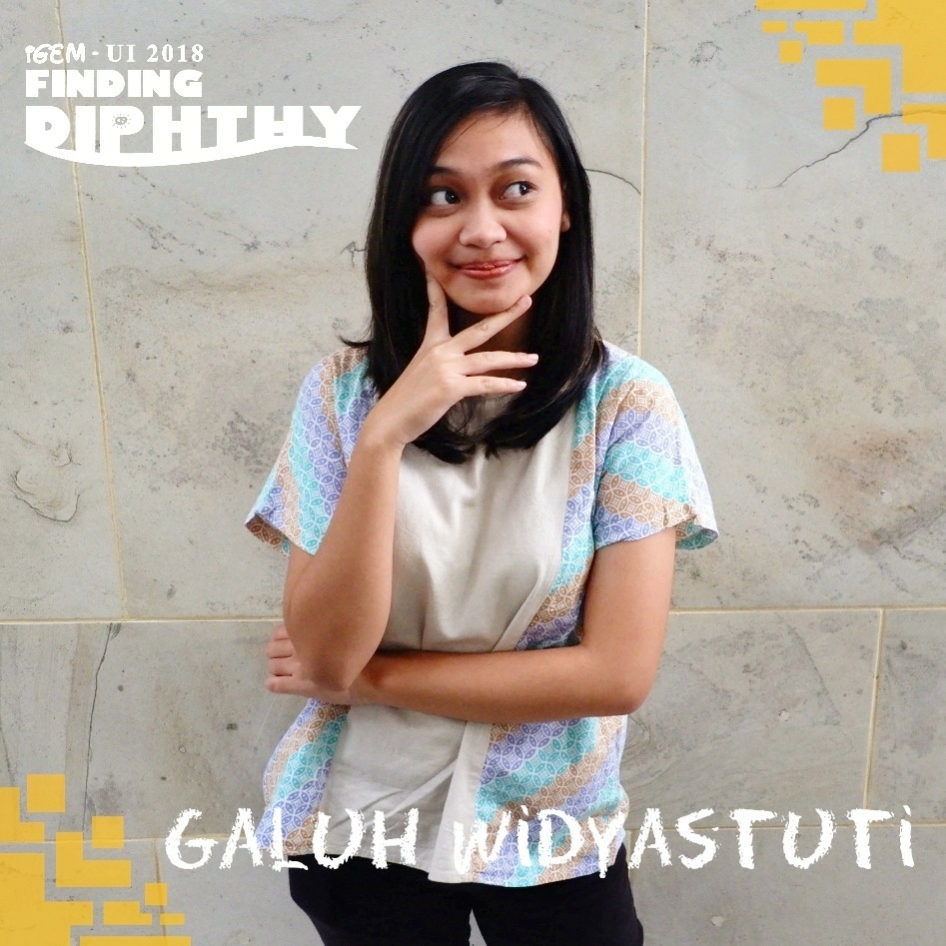 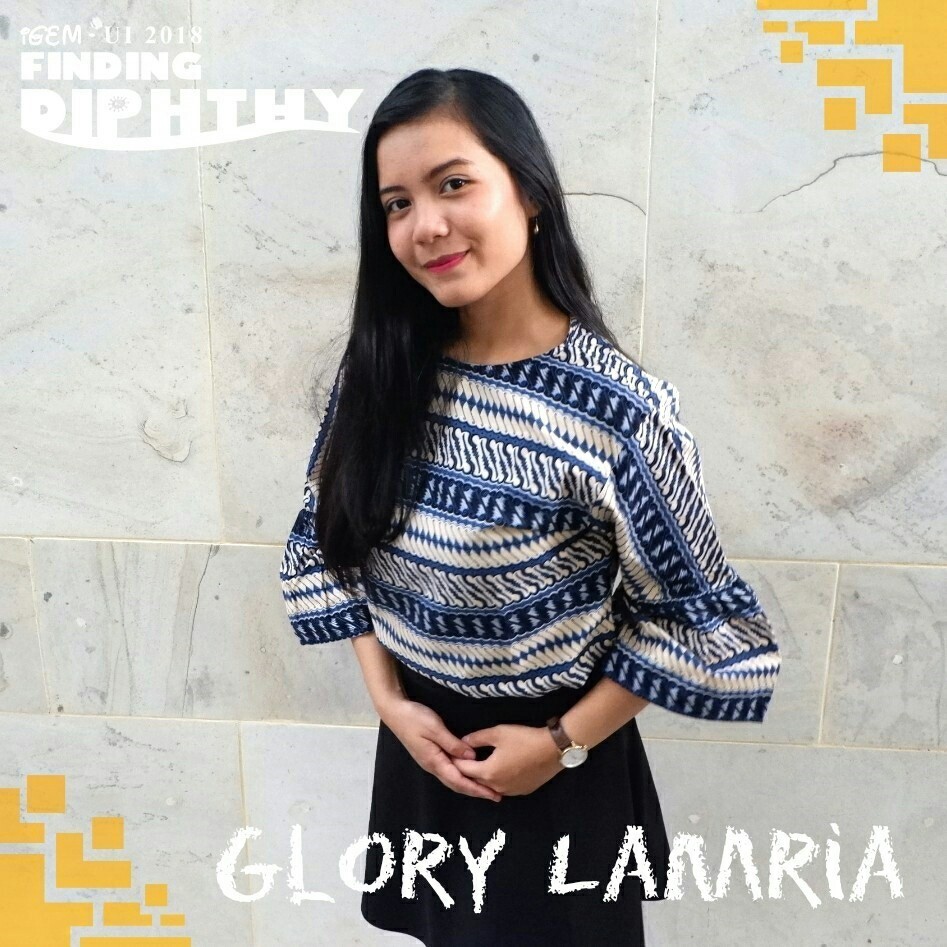 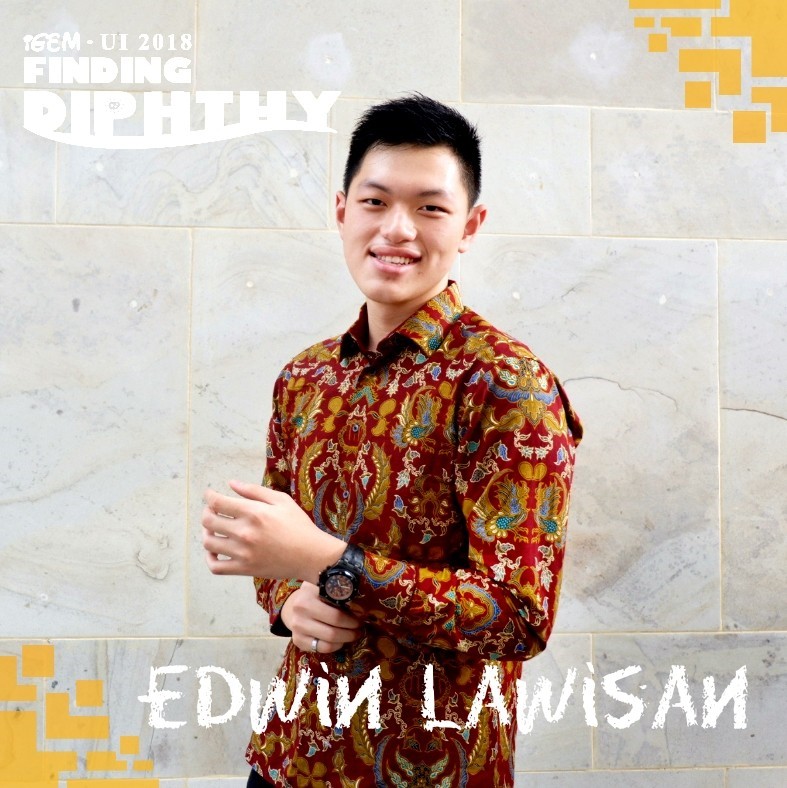 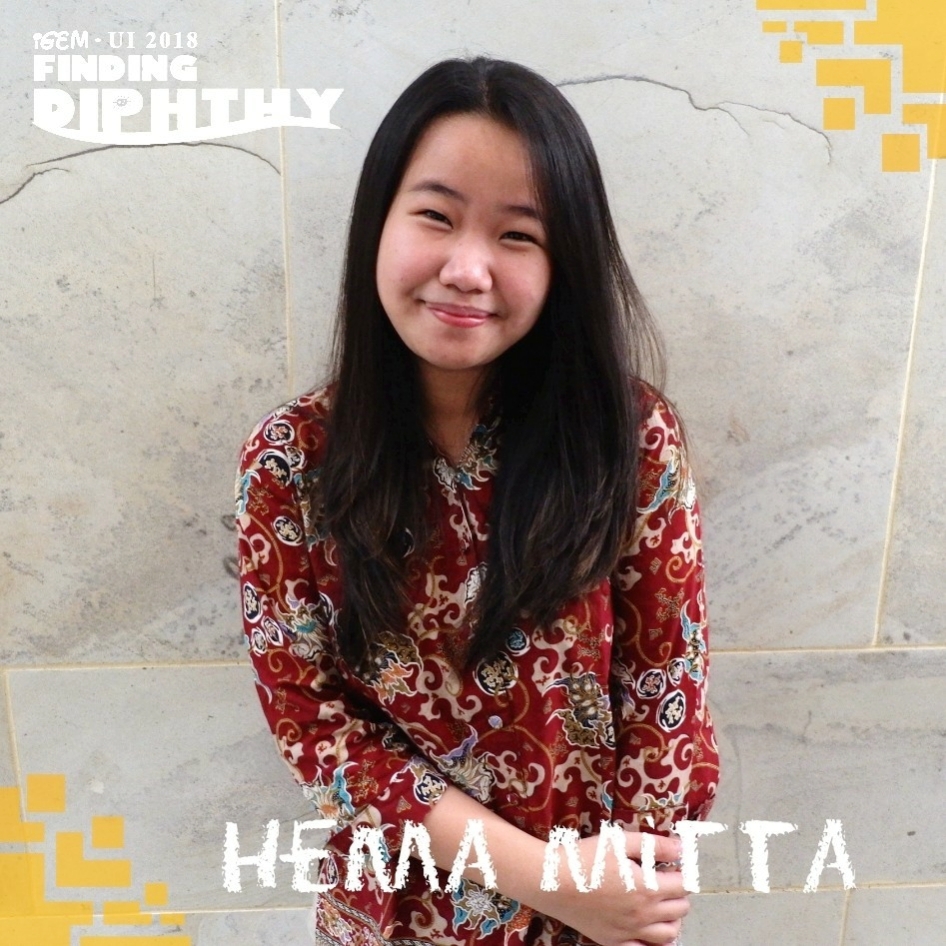 Nuikita Wachid (Niki)
Team Manager
Niki is a Nursing student in her senior year. She is managing team funding for this project and helping team leader manage team. Her hobby is making creative contents through social media platforms like Instagram, Twitter, and Youtube. Her dream is to enroll into Ivy League's postgraduate program.

Valdi Ven Japranata
Team Leader
Valdi is a third-year student majoring Medicine. As a team leader, he supervises every divisions’ progress and keeps his team members’ enthusiasm. He is also part of the Wet Lab division. He likes to spend his spare time doing handcrafts, playing his little guitar, and listening to music. Lana Del Rey, Ed Sheeran, and Selena Gomez are some artists in his playlist. He aspires to be dermatologist in the future and develop his own skincare products."

Andrea Laurentius (Andre)
Wet Lab Division
Andrea is a second-year Medical student in Universitas Indonesia. Molecular engineering and surgery is his whole new level of ambitions. He loves to spend time in gyms and laboratories, and he is eagerly looking forward to the Giant Jamboree!

Luthfian Aby Nurachman (Aby)
Wet Lab Division
Aby is a second-year undergraduate studying Medicine in Universitas Indonesia. He holds great passion and enthusiasm in his path on becoming a great physicist. He enjoys sleeping and relaxing in his spare time. He also enjoys melon so much.

Muhammad Iqbal Adi Pratama (Iqbal)
Wet Lab Division
Iqbal is a second-year Medical undergraduate in Universitas Indonesia. Apart from his main interest in Biology and Medicine, he likes to watch random YouTube videos about history in his spare time.

Reysa Anggraini Vestiana Putri
Wet Lab Division
Reysa is a third-year Bio-Process Engineering student in Universitas Indonesia. She loves to eat spicy Indonesian foods such as rendang and “ayam geprek”. She eats a lot, and yet she still maintains a fairly thin body. She believes that is because of workout routines she does every morning. In her spare time, she usually makes crafts or watches videos on YouTube to fulfill her curiosities.

Ihya Fakhrurizal Amin
Dry Lab Division
Ihya is a second-year undergraduate majoring Medicine in Universitas Indonesia. He loves playing role-playing games, drawing weird creatures, and reading manga (i.e. Japanese comics) in his leisure time.
Jessica Farah
Dry Lab Division
Jessica is a third-year student majoring in Chemical Engineering. She just discovered onion rings by the age of 20 and currently, she is obsessed with it! She loves playing gmaes as she is now waiting for the localized version of Dragon Quest XI and Kingdom Hearts III, and cannot wait to play them.

Muhammad Ikhsan (Ikhsan)
Dry Lab Division
Ikhsan is a freshman majoring Biology. He admits to be the kind of person that doesn’t enjoy sports and arts that much, though he often watches films and listens to music in his spare time. He enjoys eating durian and “lele” (catfish). In general, his favorite moodboster is seeing colorful flowers around him.

Ainun Rahmania
Policy and Practice Division
Ainun is a third-year student majoring Chemical Engineering in Universitas Indonesia. One of her dreams is to travel around the world because she likes to meet new people. Moreover, she loves to play futsal, shown with three gold medals she earned in various futsal competitions.

Galuh Widyastuti
Policy and Practice Division
Galuh is a second-year undergraduate student majoring Environmental Health. She is keen on traveling (check #galdoestravel on Instagram!) and she has even learnt six foreign languages for that. She would refuse coffee and tea as she cannot consume caffeine.

Glory Lamria
Policy and Practice Division
Glory is an energetic third-year student majoring Bio-Process Engineering who has powerful combination of organizational, public speaking, and management skills. She is highly concerned on global issues and loves to discuss topics related to Sustainable Development Goals (SDGs) 2030. In her spare time, she would read books, travel, dance, and act in theatres.

Edwin Lawisan
Web - Wiki Design and Development
Edwin is a sophomore majoring Information Systems. He is passionate in Finance, Investment Banking, and Business Intelligence. Edwin is an avid non-fiction book peruser, a bibliophagist, and a historybuff. His favourite books include Why The Rich are Getting Richer By Robert Kiyosaki and Thinking, Fast and Slow by Daniel Kahneman.

Hema Mitta Kalyani
Web - Wiki Design and Development
Mitta is a passionate second-year undergraduate majoring Computer Science. Her all-time favorite number is 7. She loves being on her own, but that doesn’t mean she feels lonely because she is surrounded by good friends. She could also use a lot of sleep, probably to escape from reality.
❮ ❯