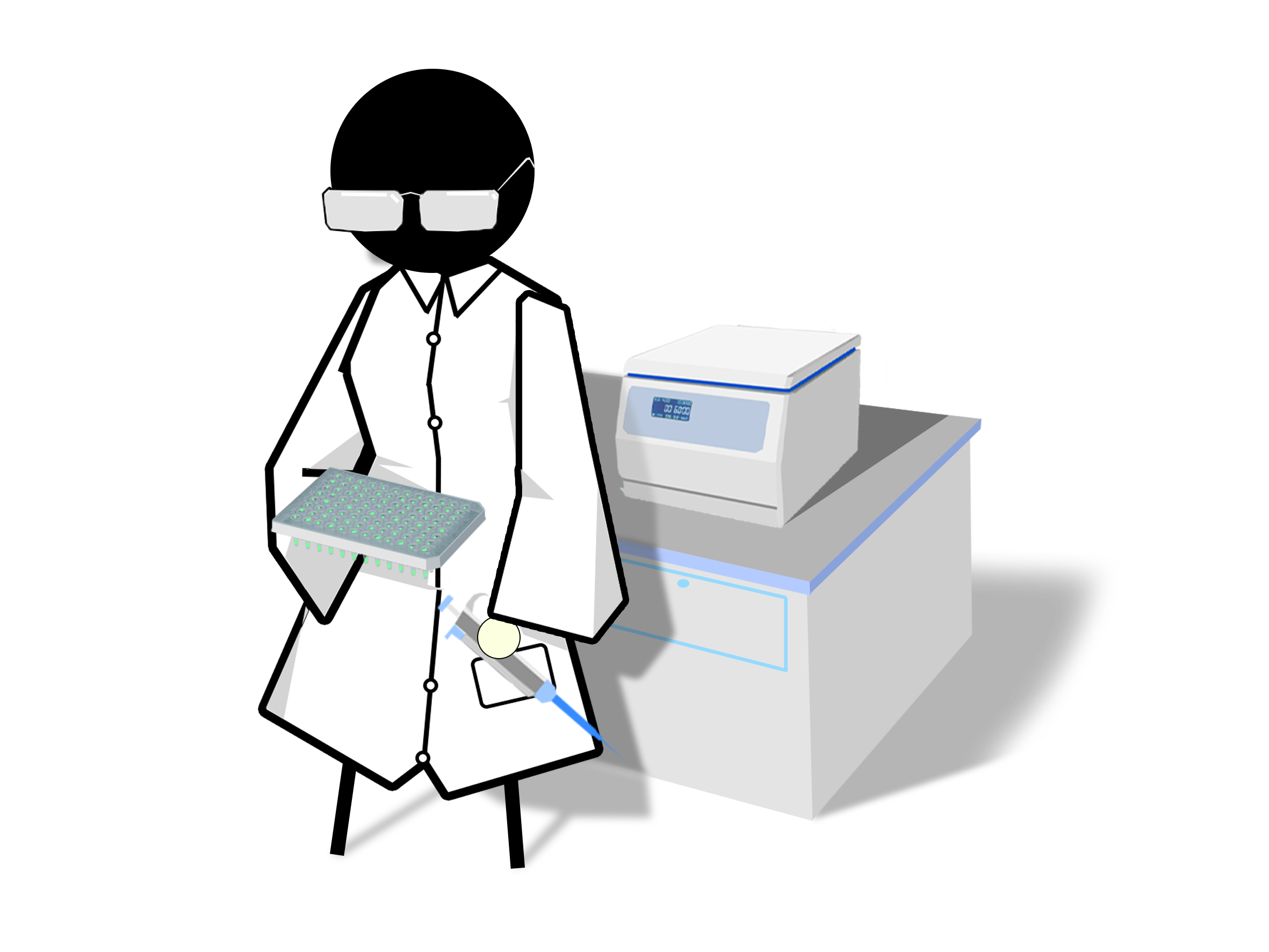 We are very pleased to participate in the 5th iGEM team's fifth International Symposium on Synthetic Biology. Our team is involved in this research aimed at reducing laboratory-to-laboratory variability in fluorescence measurements by normalization to absolute cell count or colony forming units (CFU). In our case, we used a plate reader to measure OD and fluorescence. We additionally participated in flow cytometry protocol measurements.
2 Overview:


Fluorescence is widely used as a representative of promoter activity. Although this is an indirect measurement, fluorescent proteins such as green fluorescent protein (GFP) provide useful insights into expression levels and can be continuously monitored without destroying the cells.

First, measure three calibration protocols: use LUDOX CL-X (45% colloidal silica suspension) as a single point reference to obtain conversion factor to convert absorbance (Abs600) to OD 600, use silica gel beads - microsphere suspension Obtain a particle standard curve,the fluorescein standard curve was measured with fluorescein at an excitation wavelength of 495 nm and an emission wavelength of this filter of 525 nm.

After making the standard curve, we successfully transformed the eight plasmids provided by the measurement committee and performed cell assays according to the protocol.
3 Materials and methods: