Many have built based on this fact and using mutagenesis of the amino acid residues of nifD to manipulate the access of substrates. The mutated sites cause substrates to be blocked away from the binding site or trapped in the substrate channel, hence allowing the only specific substrate to undergo the multi-electron reduction or quenched in the intermediate stages. In recent studies, many have managed to induce reduction of other substrates in place of dinitrogen through amino acid substitution in nifD, resulting in different products.

Although many have successfully converted carbon dioxide to methane using a modified nitrogenase, no studies have shown that such reduction can be induced in E. coli as the native host. Base on the fact that E. coli are known to be one of the fastest growing bacteria among all, we propose an efficient carbon dioxide reduction system within E. coli through the expression of the amino acid substituted nitrogen fixation genes in MoFe nitrogenase. 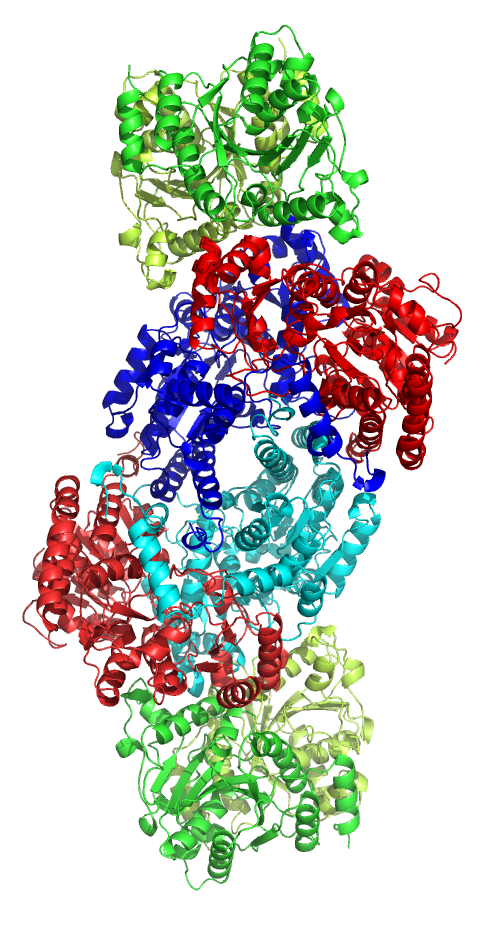