Function: In order to verify the interaction between the lock (stem loop) and the key (microRNA), the enhanced green fluorescent protein (EGFP) or Gaussia luciferase (Gluc) expression was determined with or without co-expression of the vector expressing the key. 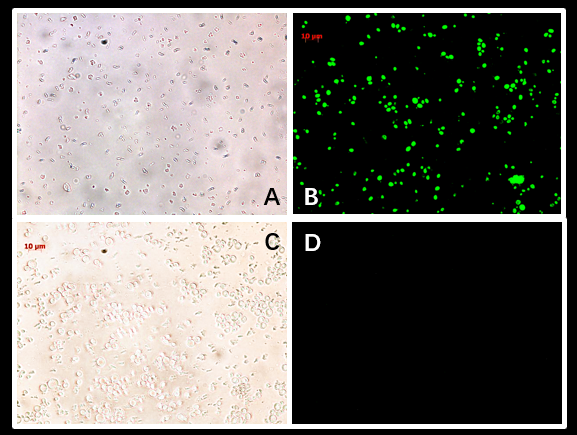 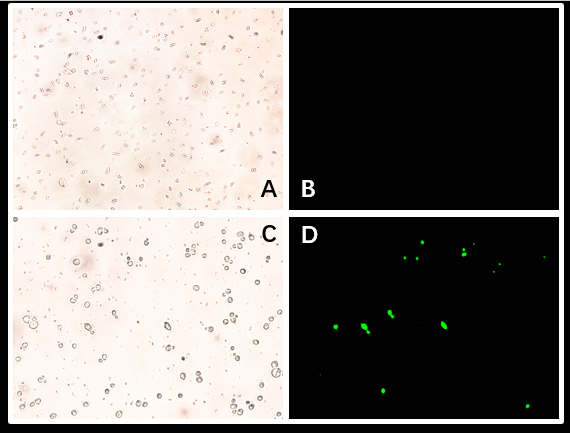 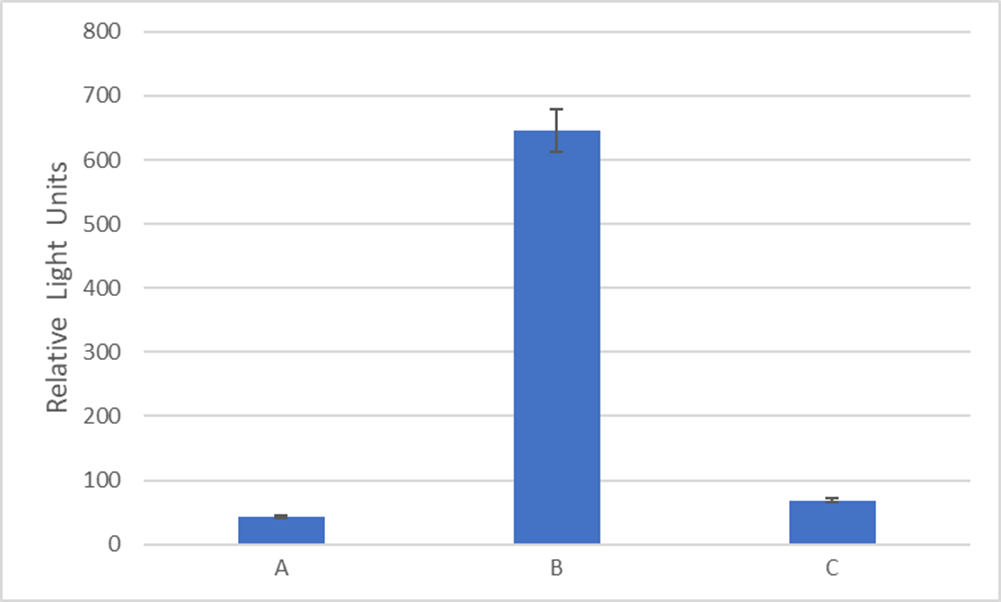