In our case, secret information is stored in spy yeast ( the information carrying yeast, designated as "spy yeast" ), and if the spy yeast is intercepted, killer yeast can secrete α factors to induce spy yeast apoptosis. Therefore, the time of apoptosis induction, in other words, the time from interception to spy yeast self-destruction, determines the security of stored information. The level of security is an important criterion to evaluate the quality of our encryption system. Therefore, we built models to calculate the time of apoptosis induction to prove our system of high quality. Meanwhile, if wet lab would like to store information for a certain time, we can also give a reasonable initial dosage of killing yeast and spy yeast according to our models.

The time of spy yeast death induced by killer yeast is directly dependent on the expression efficiency of the proapoptotic gene, Bax, which has been engineeringly integrated into the spy yeast genome by us. In our case, the expression efficiency of Bax gene is relevant to the promoter strength of the Fig2c promoter. Therefore, we first analyzed the parameters of Fig2c promoter-mediated transcription. Based on the experimental procedure, we predicted that Fig2c promoter-mediated transcription is mainly proportional to the initial dosage of the spy yeast, killer yeast, and α factor. To test our prediction, we conducted the correlation analysis. According to our correlation analysis, we find our hypothesize is right. 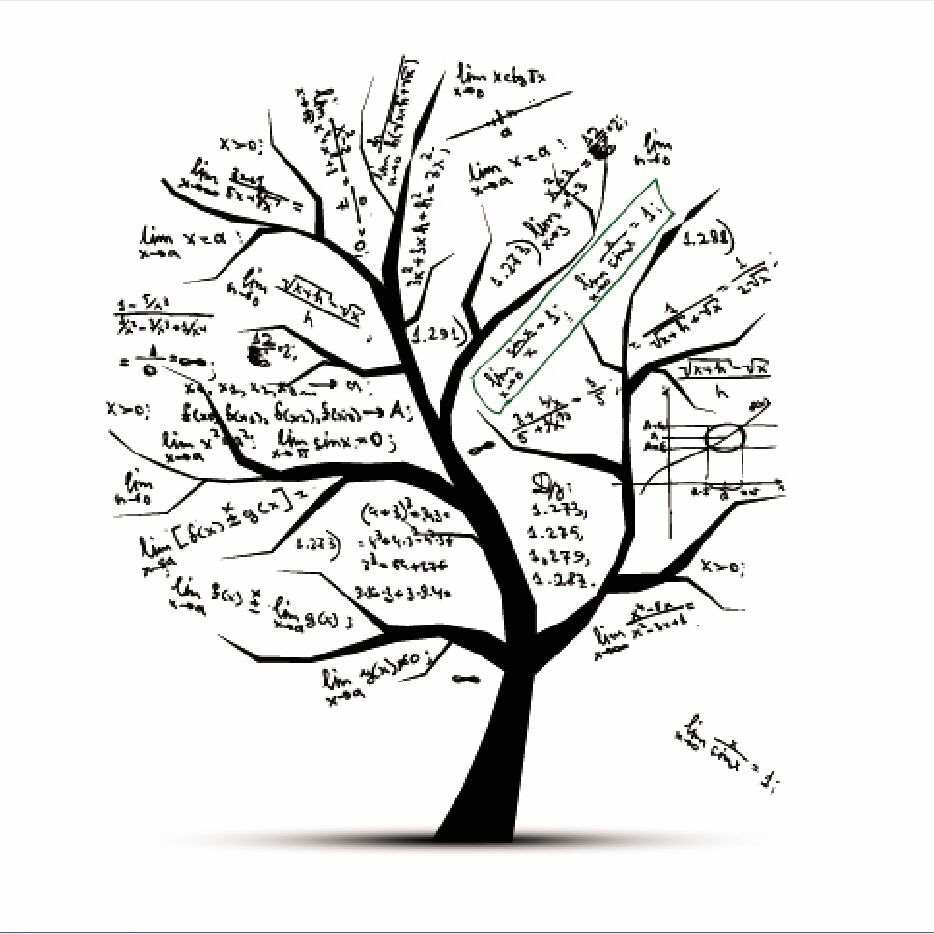