We determined the quantitative relationship of Fig2C promoter efficiency with spy yeast (the information carrying yeast, designated as "spy yeast" ) dosage, killer yeast dosage, and the quantity of spy yeast secretion factor by model 1. Based on their relationships, we established the following models: Firstly, we divided the experiment into two parts; the first part: type a yeast and type α yeast in the absence of secreted α factors, and competitive growth; the second part: under the condition of secreted α factor, the killer yeast is continuously being killed by the spy yeast. In order to measure the transcription efficiency of the Fig2C promoter, the activation efficiency of Fig2C promoter was determined when the Bax coding sequence was replaced by the coding sequence of enhancer green fluorescence protein (EGFP) in spy yeast.

Secondly, in order to calculate the time duration for spy yeast to completely decease, 10 ml of the spy yeast and 50ul of the killer yeast (OD600nm is about 1.4) were mixed for cocultivation.

Meanwhile, we used the cocultured spy yeast without integrated Bax gene and the killer yeast as a control groups. Finally, we could determine that the spy yeast could be completely eliminated after 14 hours of the cocultivation. Based on these experimental data, a model was established. 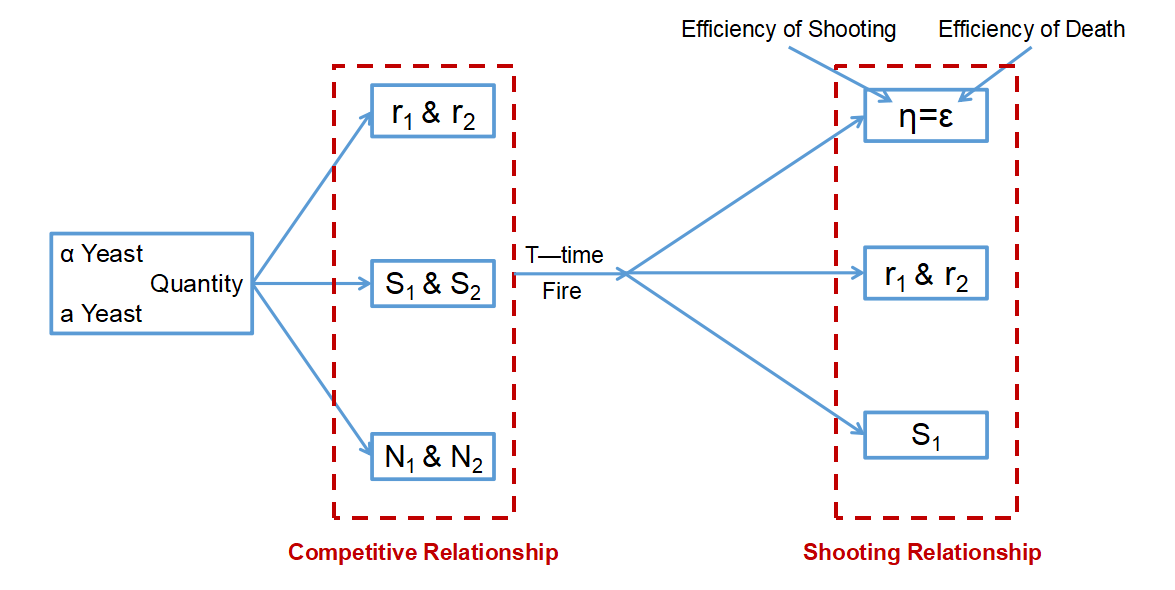 According to our experiment divided into two parts, we build these two models:
(1) Competition model is as followed:

Symbol Description is as followed: 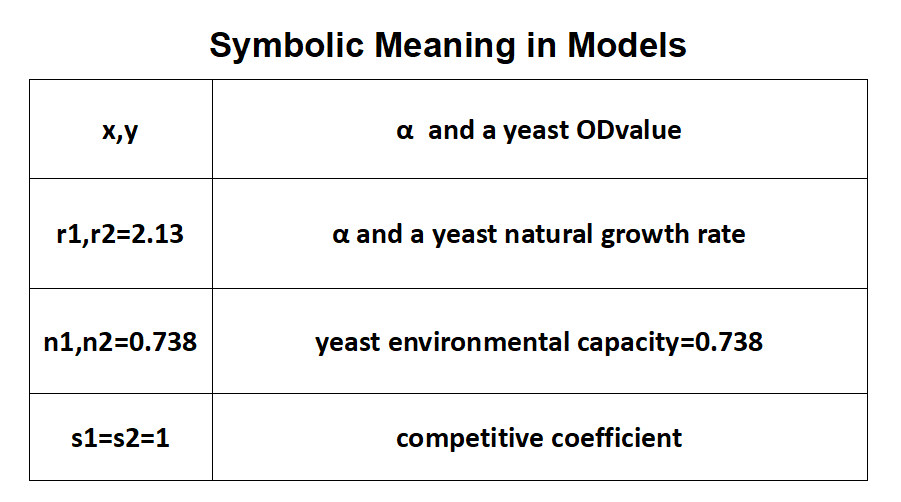 According to data of literature[2], we fitting in curve of OD value of yeast changes with time: 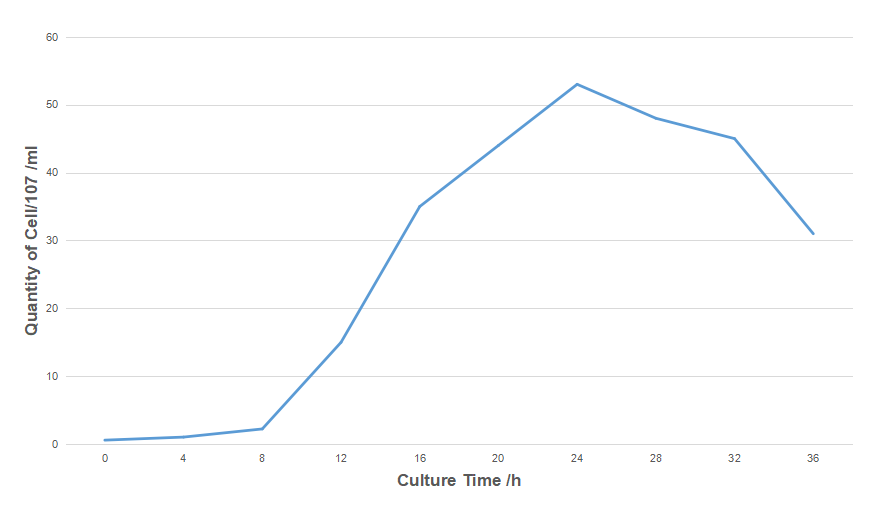 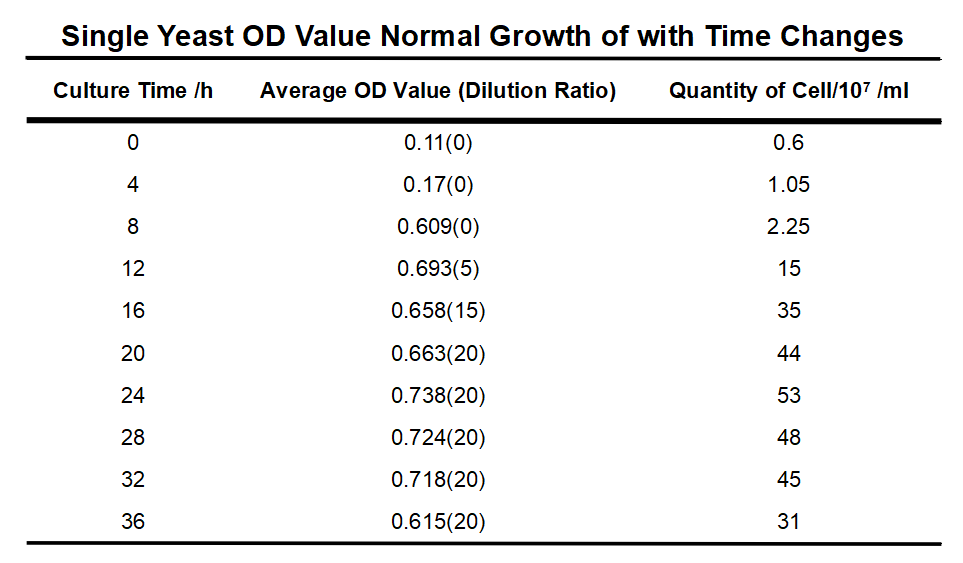 ε is the lethal efficiency, which is also the promoter efficiency measured by experimental data. 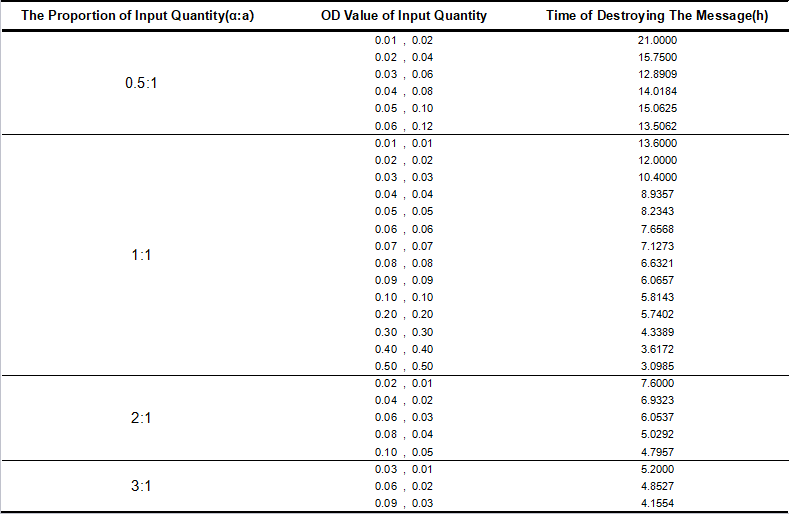