This year, the iGEM Measurement Committee offers to all teams the possibility to do the Fifth International InterLaboratory Measurement Study in synthetic biology. This work concerns the reliability and repeatability of scientific measurements.

This project involves providing the same protocols and gathering all data from different teams to build a database with reference values.

During this edition, the main objective is to enhance measurements precision in synthetic biology by detecting and correcting sources of errors. Last year, the goal was to reduce variability in fluorescence measurements (GFP) with a normalization of optical density (OD). This year, we tried to reduce this variability between labs by normalizing to absolute colony-forming units (CFUs).
The iGEM Sorbonne Université team gave us non-competent DH5-α strain. See the collaboration here.

For this study, we had to transform six plasmids and two controls. We used a protocol of thermocompetence by CaCl2.

The first approach consists in a conversion between cells absorbance to absorbance of a known concentration of beads.

Absorbance of a known concentration of beads

First, we did a calibration, using LUDOX CL-X, to obtain a conversion factor (Figure 1). This factor enables us to transform absorbance data from our plate reader into a basic OD measurement which can be found in a spectrophotometer.

Figure 1: Results of the first calibration. The experiment was performed 4 times. The row colored in red shows our conversion factor

Then, we carried out a second calibration, using silica beads in a microsphere suspension, to convert absorbance measurements into a number of cells. This conversion is based on the plotting of a standard curve of particle concentration (Figure 2) that we have determined during this calibration. 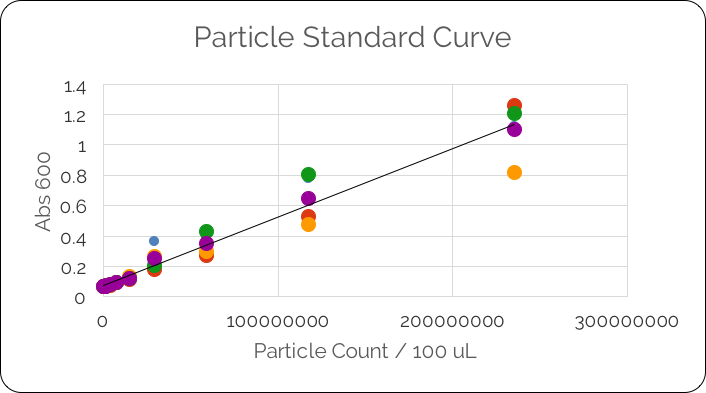 Figure 2: Our particle standard curve based on silica beads measurements. 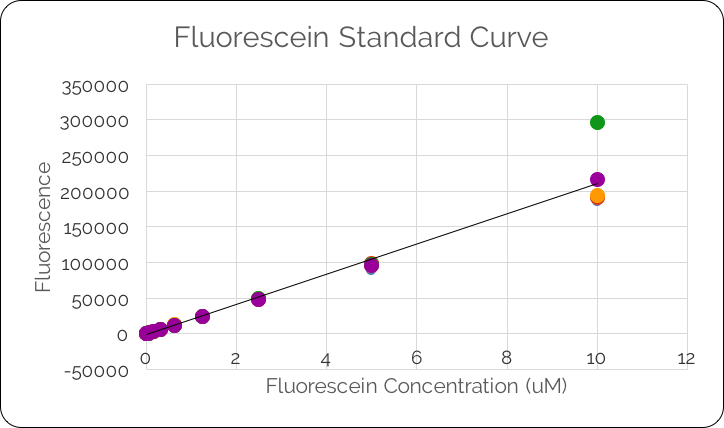 Figure 3: Our fluorescein standard curve based on fluorescence measurements.

After calibrations, we began cell culture expression measurement. For that, we did overnight cultures of two colonies for each device. 24 hours later, we measured absorbance and fluorescence of growing cultures with our plate reader. Then, we used our fluorescence standard curve to transform our cell measurements into fluorescein concentrations (Figure 4).

Figure 4: Results for fluorescence per particle at hour 0 and hour 6.

This second approach involves counting how many colonies grow on a plate. With this number, we have determined a cell concentration for each sample. Then, with CFU values for positive and negative control samples, we calculated a conversion factor from absorbance to CFU.

Example for a final dilution factor of 8.105

First, we counted the colonies on each plate.

Then, we multiplied the colony count by the final dilution factor. Doing so, we obtained the CFU/mL. 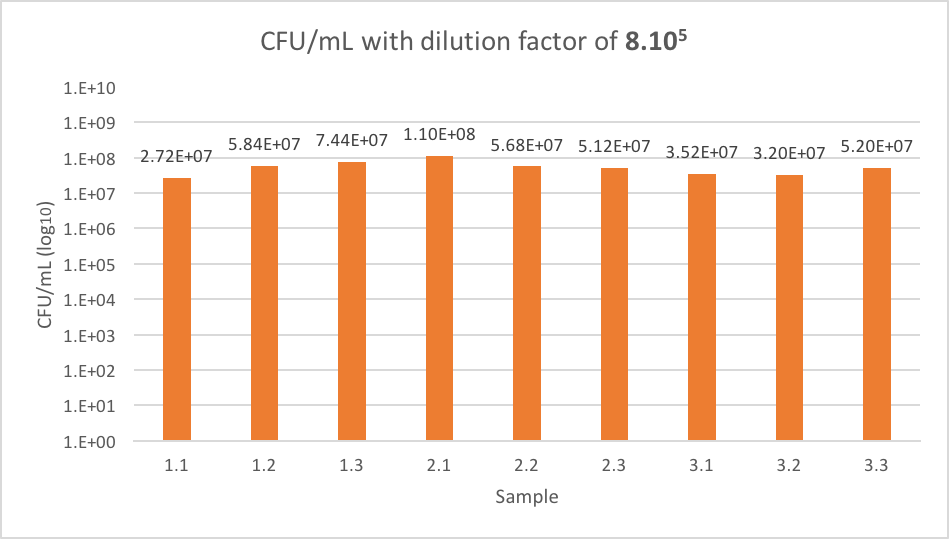 The Interlab experience enabled us to understand the variability of values within machines. Students from Chimie ParisTech performed the Interlab and they discovered new biological methods. Our results were accepted and we hope they will help researchers worldwide to better deal with variability through reading this publication and the results from the other labs.