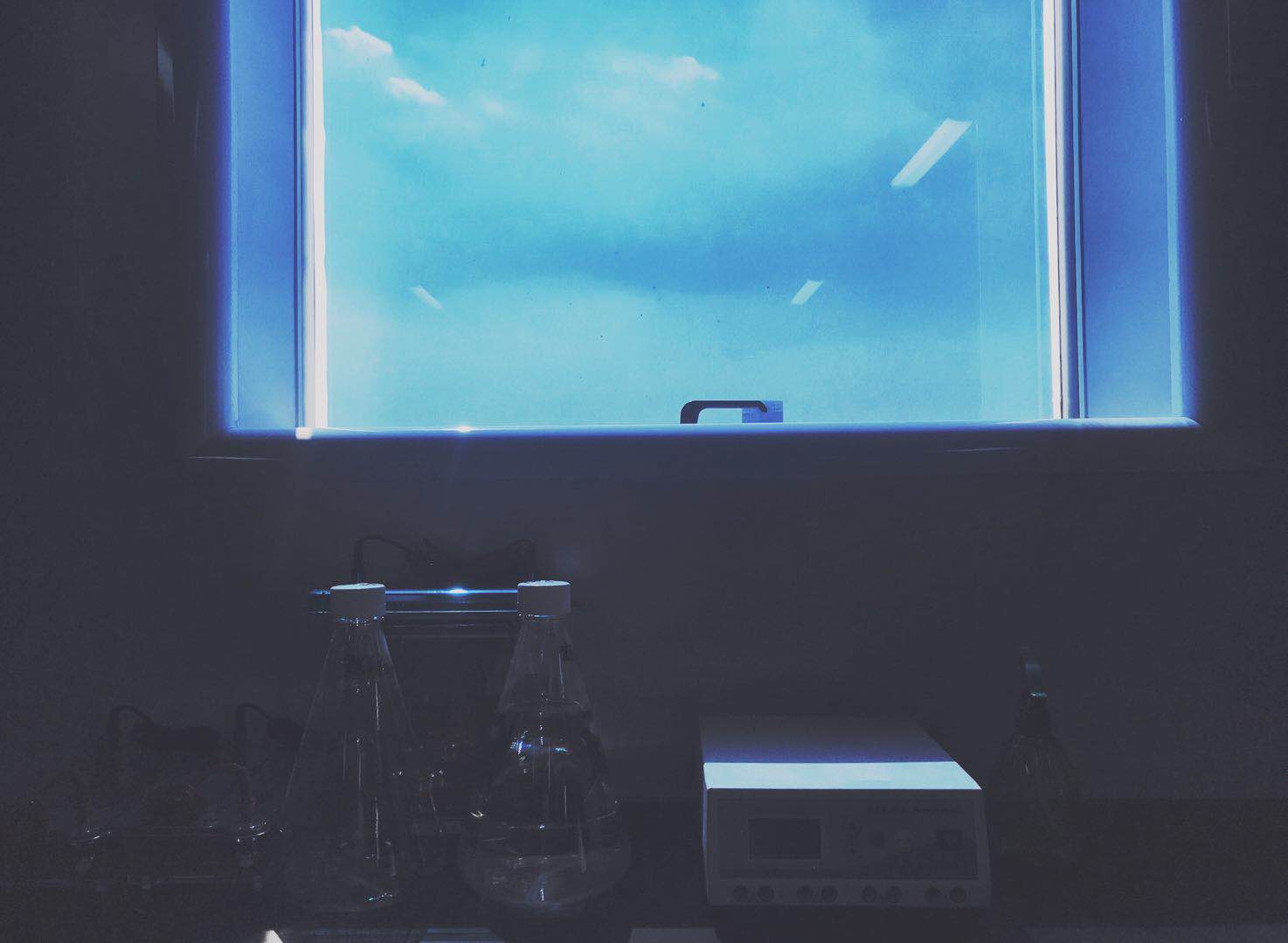 
According to the formula below:

We therefore predicted that the higher concentration the sample gets, the higher the fluorescence intensity the result might shows. As the design of our project shows: the concentration of the fluorescence substance have to correspond to the existence of both the bio-marker miR-155 and bio-marker miR-10b. So the amount of the fluorescence substance should not differ when the amount of both bio-markers remains the same and should be linear to the amount of both bio-markers when both added in the experiment. Concentration curve using partially purified wtGFP protein. Dilutions of wtGFP protein were made using 10 mM Tris, 10 mM EDTA buffer as the diluent. Samples were read using an FL600 fluorescence plate reader with reader function controlled by KC4 data reduction software on an external PC. Fluorescence was determined using a 400 nm, 30 nm bandpass excitation filter and a 508 nm, 20 nm bandpass emission filter with an instrument sensitivity setting of 175.【1】

Conclusion:
Our model have successively predicted the result of our experiment. But we can also work on exploring why the error existed and improve our experiment in further studies. 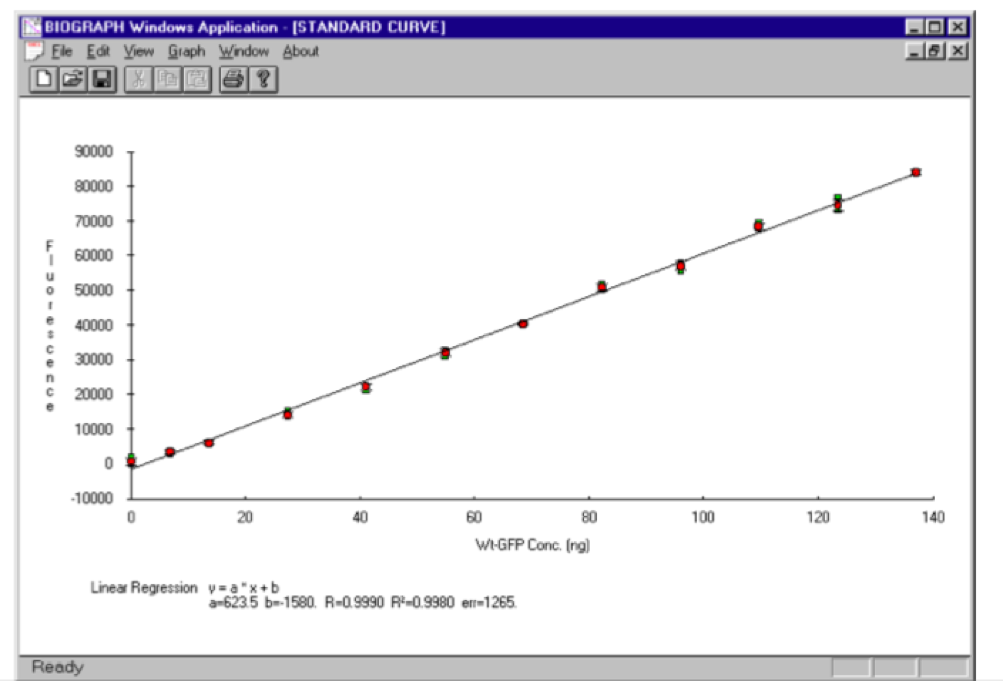 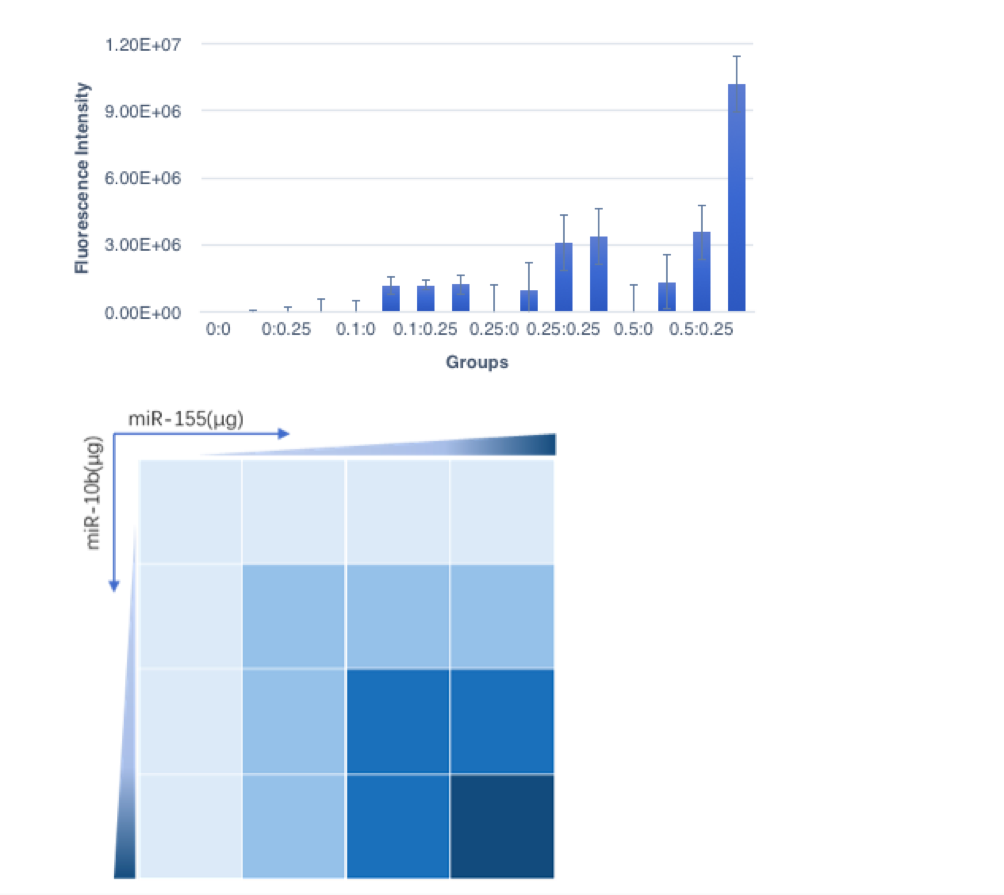