So as to test the effect of the two enzymes, dextranase and fructosidase, we constructed expression plasmids in E. coli to acquire the proteins and verify the enzyme activity under the experimental condition, stimulating the ph and temperature of human mouth.

Strain Lactococcus lactisNZ3900 is a sensitive strain on the concentration of nisin because of its deficiency of immunity gene nisI. Expression of nisl in L. lactis provided the cells with a significant level of protection against exogenously added nisin, indicating that nisI plays a role in the immunity mechanism, also nisC. These genes instruct synthesize proteins could combine with nisin and recede its function as inducement. The original form of NZ3900 has the structural gene nisA, the precursor of Nisin. The gene of nisB helps to correctly fold and “process” the nisin precursor. So, it can produce nisin itself. There are two genes, nisR and nisK, serve to regulate the expression of nisA gene. Gene nisR works as a repressor, specifically bind a site after PnisA. When nisR binds this site, the transcription is locked. While gene nisK can phosphorylate nisR when nisin is specifically reacted with nisK. After the phosphorylation of nisR protein, the repressor is removed and the transcription of target gene can start. So as to appropriately induce the expression of genes with promoter PnisA by exogenous Nisin, we intend to utilize CRISPR/Cas9 system to knock out nisA in the strain NZ3900.

In order to release the proteins synthesized inside the bacteria, a lysis system is needed in this program. iGEM parts BBa_K112000 (T4 holin) and BBa_K112806 (T4 endolysin) was integrated to “self- killing” plasmid, inducing by Nisin, to construct an element of promoting cell lysis, helping to release the intra expression protein (DEX and FruA) and ensure safety. 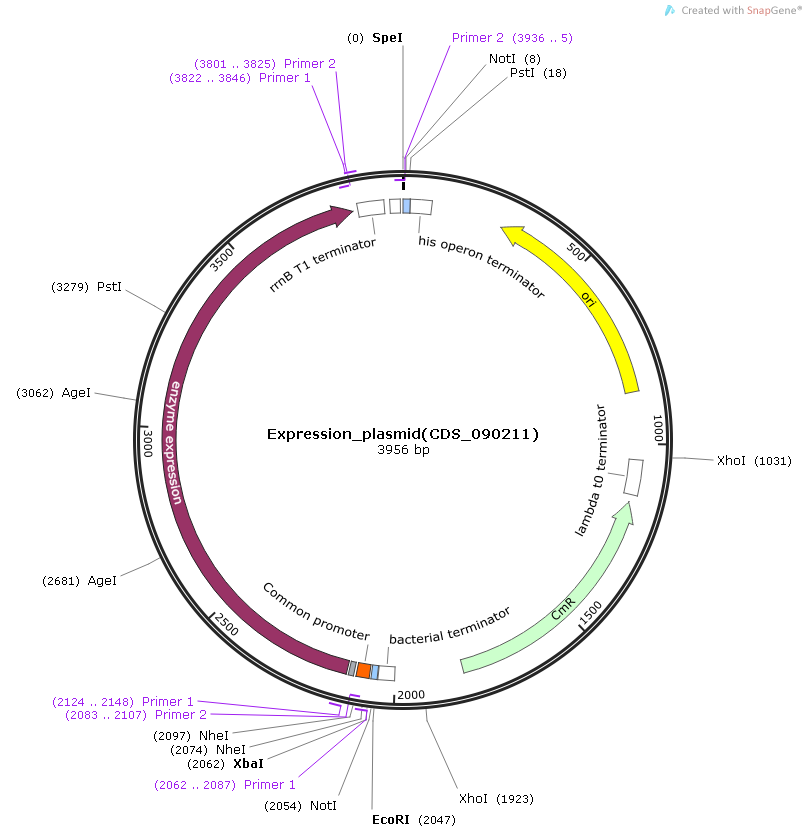 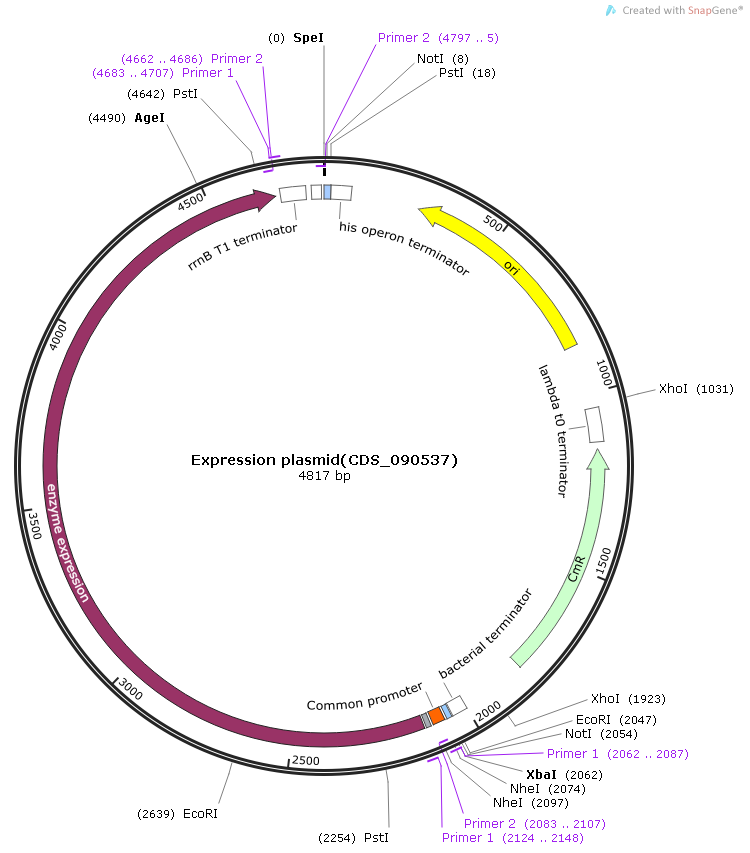