Only an effective antimicrobial coating is a good anti germ coating. Therefore, we tested the properties of TAGC thoroughly. The following sections summarize our findings on TAGC's inhibitory properties.

As described in Results we produced TAGC by linking rhamnolipid to chitosan. Using a self-designed antimicrobial assay we tested the potential of TAGC: does TAGC reduce or inhibit the growth of examined germs? For this purpose we visited the company dispendix. With their help we were able to print small dots of microbial culture on a agar plate. To examine the inhibitory effects we chose a representative panel of organisms including gram-positive bacteria, gram-negative bacteria and a yeast strain. TAGC covered some of the culture dots, the other half remained untreated (Figure 1, left). After incubation overnight the growth of these microorganisms was monitored. Afterwards TAGC was removed and its capability to inhibit cell growth was examined(Figure 1, right). 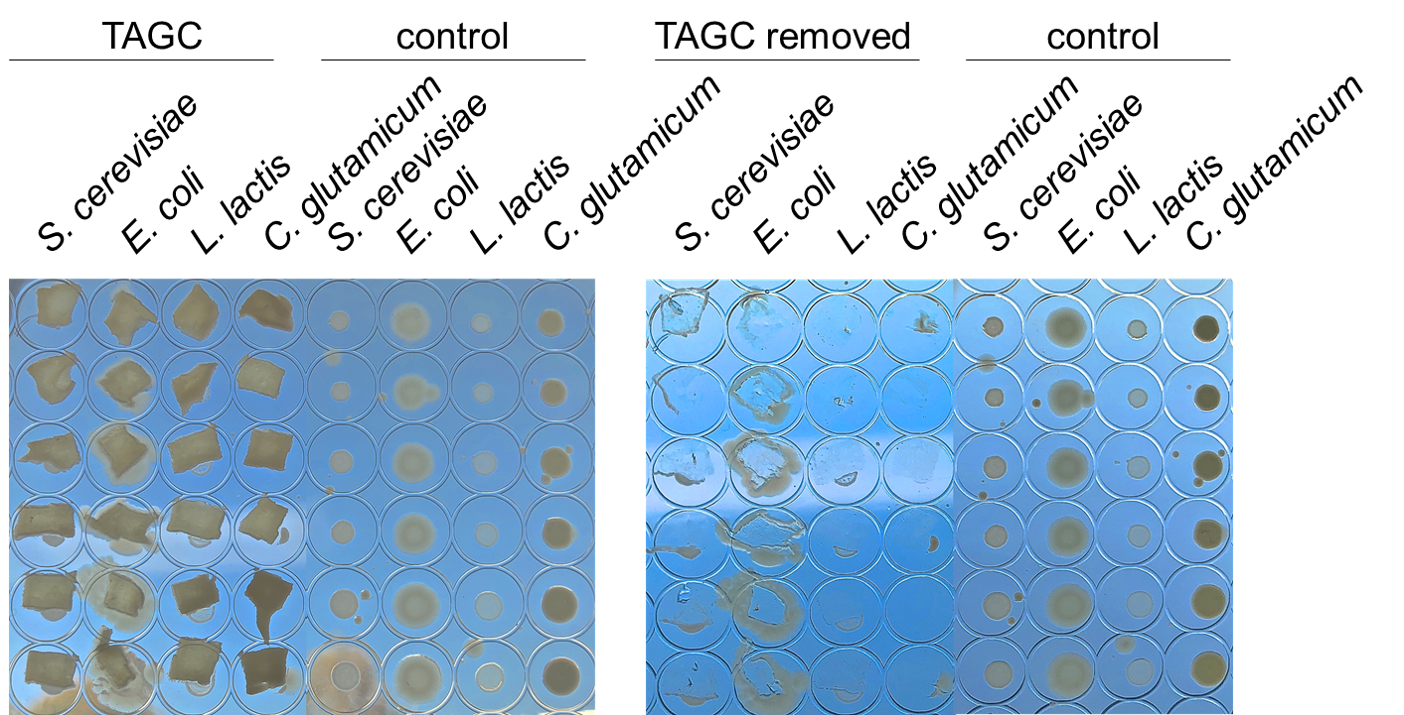 Figure 1: Cell suspension of S. cervisiae, E. coli, L. lactis and C. glutamicum were printed on LB agar plate. TAGC was placed on top of some colonies of each strain, some remained uncovered as verification. The plate was incubated overnight at 30 °C. Left: Plate after incubation with TAGC, right: plate after removal of TAGC.

Microorganism were not able to grow in presence and after contact to TAGC. This effect might arise from the inhibitory effects of TAGC but could also be the result of the covering effect. Due to covering the colonies and eventual limitation of oxygen growth might be inhibited.

To rule out this possibility, we compared TAGC to aluminium foil and parafilm to see if antimicrobial effects evolve from coverage or from TAGC (Figure 2). We plated overnight cultures of microorganisms (E. coli, B. subtilis, L. lactis and C. glutamicum) and placed the three examined surfaces on top. One quarter was left blank as control. Subsequently, the plates were incubated overnight and growth was monitored. To examine bacterial growth underneath each coverage the respective surfaces were removed. 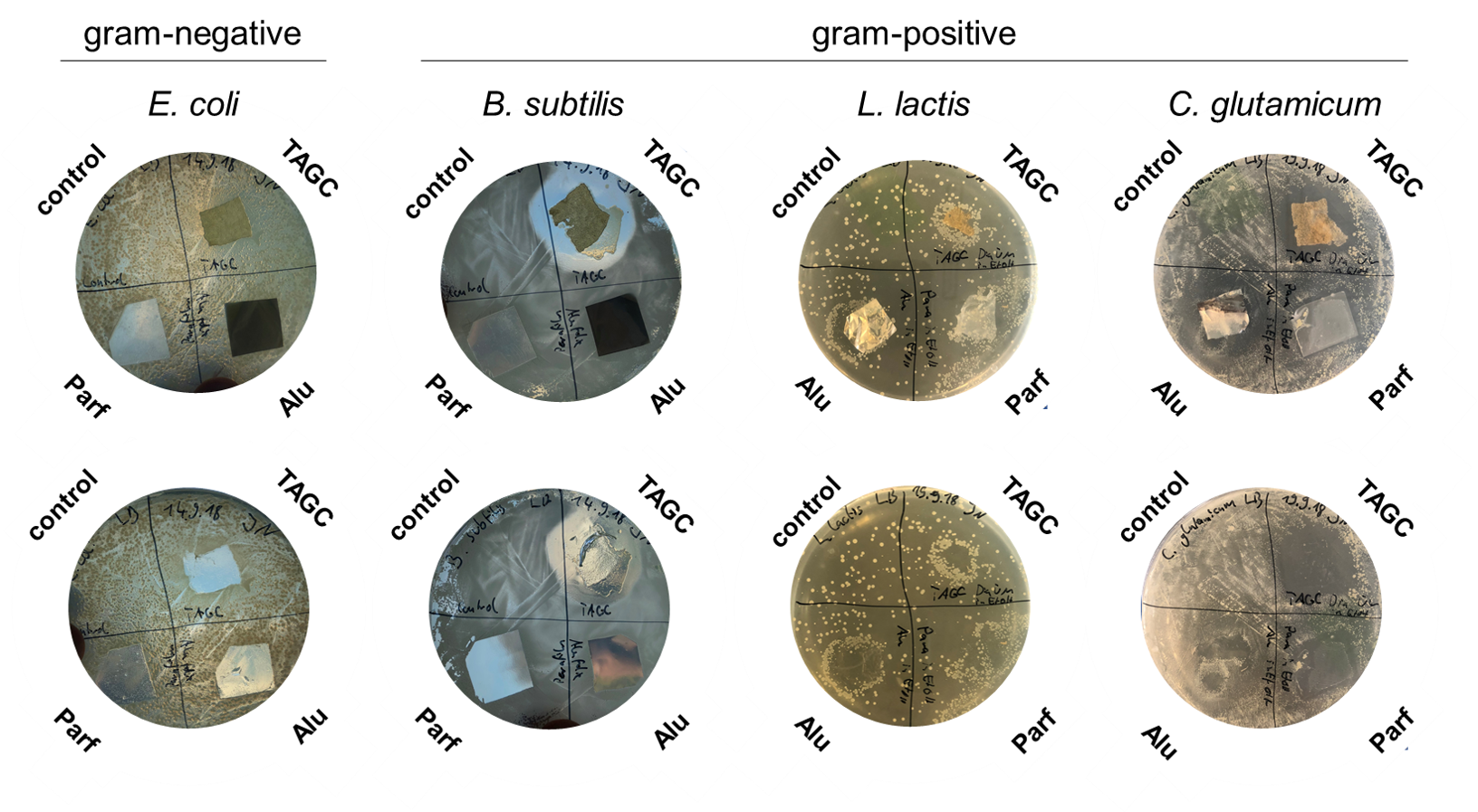 Figure 2: From left to right: Agar plates with cultures of E. coli, B. subtilis, L. lactis and C. glutamicum. Overnight cultures of bacteria were plated and TAGC, aluminium foil (Alu) and Parafilm (Parf) were placed on top. Plates were incubated overnight. Top row: with surfaces, bottom row: surfaces were removed.

No growth was observed underneath TAGC (Figure 2), some colonies were observed underneath aluminium foil and Parafilm. Further incubation revealed the lack of new colonies on areas covered with TAGC before. Diffusion of unlinked educts of the coating which could be responsible for the inhibited growth was excluded by dialysis of the surface. The dialysis was performed for at least one day against a high volume of PBS. Hence, the antimicrobial effect origins from TAGC.

Figure 3: TAGC placed on a petri dish which is produced of the plastic polypropylene.

We were able to coat a petri dish with a thin layer of TAGC. It was tightly attached to the surface. No abrasion or removal of TAGC occurred when used or scratched which is shown in the following movie (Movie 1). 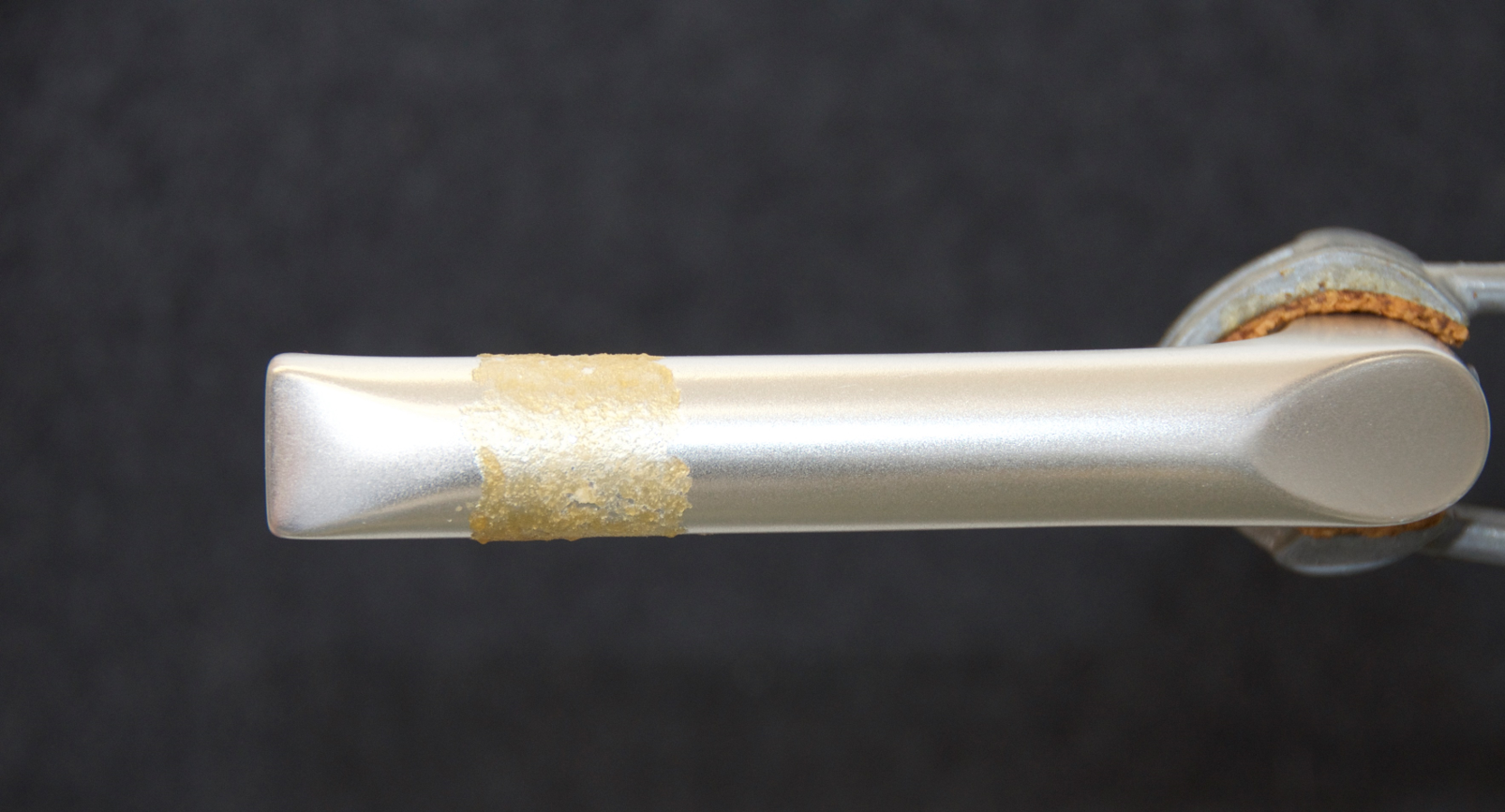 Figure 4: TAGC applied on a doorhandle which is produced of aluminium.
.

Abrasion and cleaning of TAGC on the door handle was examined as well. TAGC resisted this kind of mechanical stress.

All in all, we successfully produced a bio-based polymer with antimicrobial properties. Additionally, diverse surfaces were coated with the polymer. Thereby, TAGC showed resistance against abrasion and cleaning agents.