July 20th, Li Yaqi and Yu Si, representatives of Team Tsinghua-A, along with main members of Team Tsinghua had a meet-up with Liu Dong, Chen Guoqiang and other professors of the School of Life Science. Design and difficulty in recent experiments fully discussed during the meeting, questions we raised answered respectively by professors, senior schoolmate willing to help, we benefited greatly as the bond between both teams strengthened.

August 3rd to 17th, both teams got visas in chorus, gave each other suggestions and set itinerary. We settled to attend the 5th CCIC (Conference of China iGEMer Community) in Shanghai.

In the impending future, Team Tsinghua-A and Team Tsinghua should accomplish the final task in Giant Jamboree fabulously in joined hands. 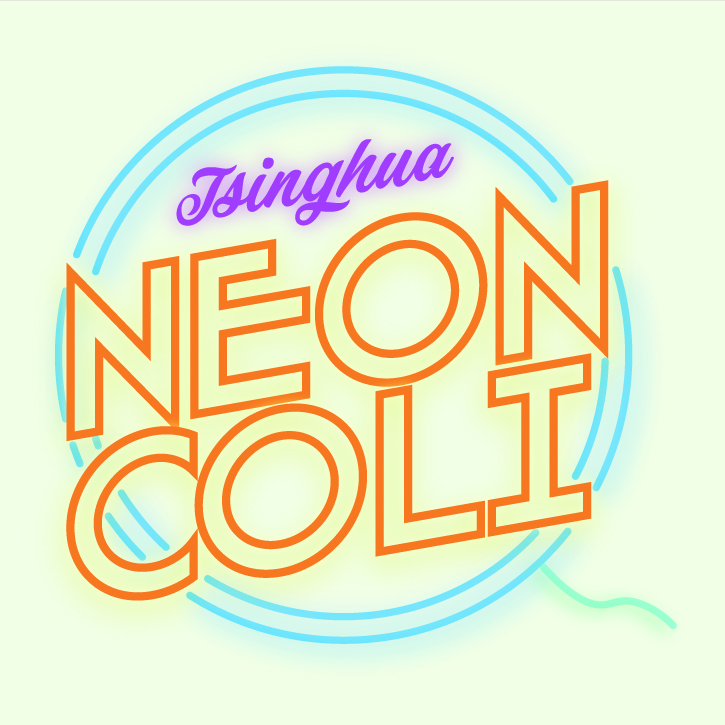