BactWars - a new hope for antimicrobial resistance and global epidemics 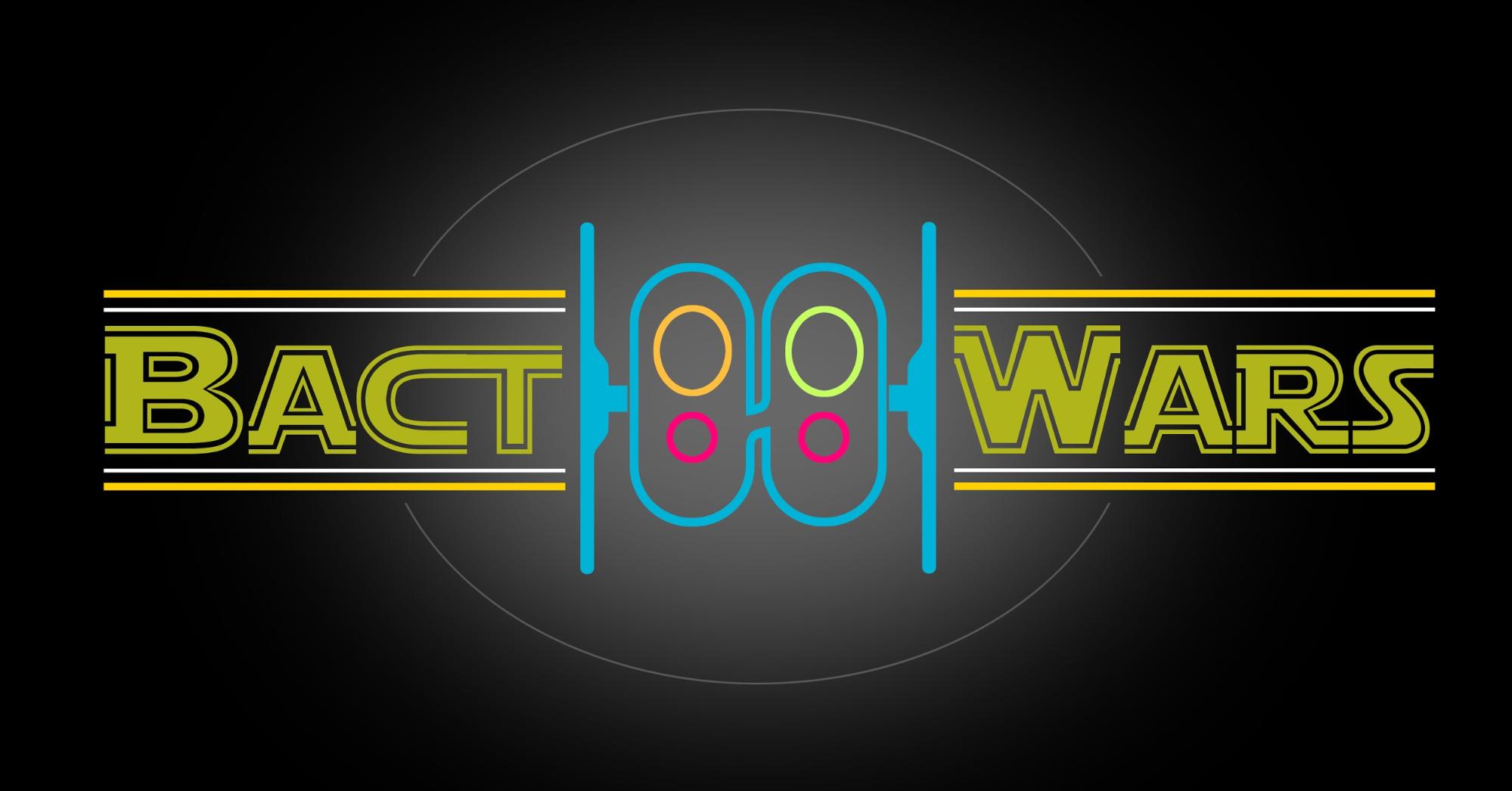 Many ideas, one goal: fighting bacteria with bacteria

In today’s world, antimicrobial resistance is one of the most serious issues that humanity has to face. At the same time the most vulnerable people have to face epidemics due to lack of medication access and harsh conditions. In this context, we decided to develop a biological tool able to neutralize antibiotic resistance genes.


We designed and engineered a conjugative plasmid that will be able to propagate within bacteria and neutralize targeted genes to re-sensitize bacteria or kill them. To this end, a plasmid featuring high efficiency of transfer and broad host specificity has been equipped with a CRISPR Cas9 system and one or more guide RNAs. Upon expression in recipient cells, the customized CRISPR Cas9 system will selectively inactivate the targeted organisms by introducing double-strand breaks into its genome. This ways we can handle bacterial pathogens that are responsible for serious infectious diseases and epidemics.


The combination of inactive Cas9 (dCas9) and conjugative plasmid for the transcriptional control of target genes has already been described (ref. doi: 10.1021/sb500036q). Relying on this publication, we want to push this forward and check for possible field applications. We plan to first demonstrate that the system works between different gram negative species and secondly, to build a fully equipped conjugative plasmid armed with several guide RNAs, an efficient bio containment system for preventing its dissemination in nature, and a tracking device for monitoring its dissemination in a bacterial population.