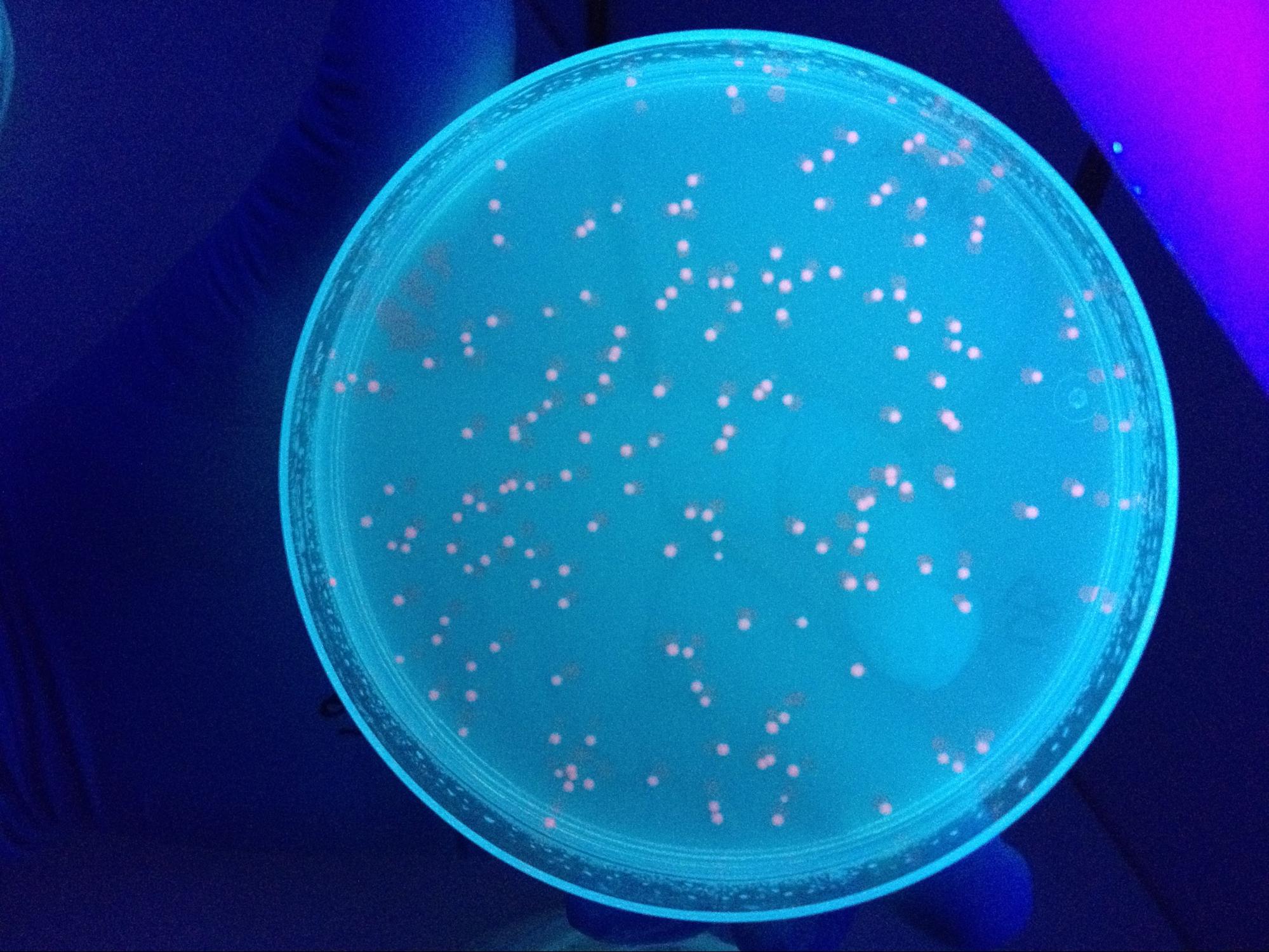 We received a mobilizable plasmid (pK18mob) carrying Kanamycin resistance gene and OriT. Our purpose in to combine its conjugative capabilities with the Crispr/Cas9 system, so the final killer plasmid will be able to conjugate and to cut a target gene (the RFP gene and Ampicillin resistance gene). So, from the pK18mob, we have inserted the Crispr/Cas9 system : the Cas9 gene, and a single guide RNA.
We have design two single guide RNA, to target the RFP gene and the Ampicillin resistance gene by Crispr/Cas9 system. The sequence was design in Benchling, and carry : cut/ligation sites at extremities, promoter pJ23119, the guide RNA and the terminator. Three DAM site (GATC) was cleaned, to avoid methylation. This sequence was synthetized by IDT.

Figure 2: Schematic representation of our system

From the plasmid pCAS, we have cut the Cas9 gene (4469bp with its promoter and terminator) with NEB digestion enzyme, and we have inserted it by ligation (with T4 ligase) in the plasmid pK18mob (3793 bp, received from C.E.N). We verify the presence of Cas9 sequence insertion in our cloned bacteria by performing a Miniprep and an enzyme digestion to linearize the plasmid, and check its size.

Figure 3: Linearizing digestion of the pK18mob vector with Cas9.

Construction Step 2: Integration of the sgRNA

After digestion of our sgRNA, the ligation was done with the plasmid pK18mob with the CAS9 sequence. The result was transformed in TOP10 strain. We verify the presence of our sgRNA insertion by performing PCR, and then, after Miniprep, by enzyme digestion for verification. 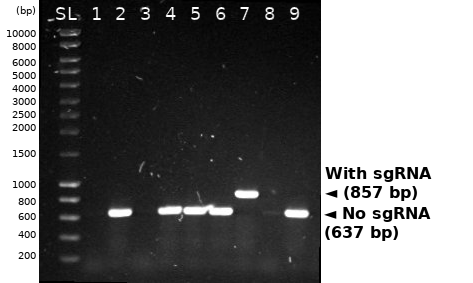 Figure 4: PCR of the pK18mob vector with Cas9 with sgRNA.

Step 3: transformation of our plasmid in a conjugative strain

To verify the efficiency of transfer of the mobilizable plasmid pK18mob, we conjugated the recipient strain DH5ɑ containing the plasmid pSB4A5_J04450 with the donor strain S17-1 containing the plasmid pK18mob (WT). The result of the conjugation was spread on LB/Xgal/IPTG box without selection pressure. The counting of strains is based on the expressed phenotype. Donors include lactose operon and are blue in appearance, recipient cells that have not conjugated express RFP. While the transfer of the plasmid pK18mob (WT) restores the lactose operon in DH5ɑ by transferring the intact LacZɑ gene. The simultaneous expression of the lactose operon and the rfp gene produces a purple phenotype with DH5ɑ bacteria that have received the plasmid that can be mobilized by conjugation. 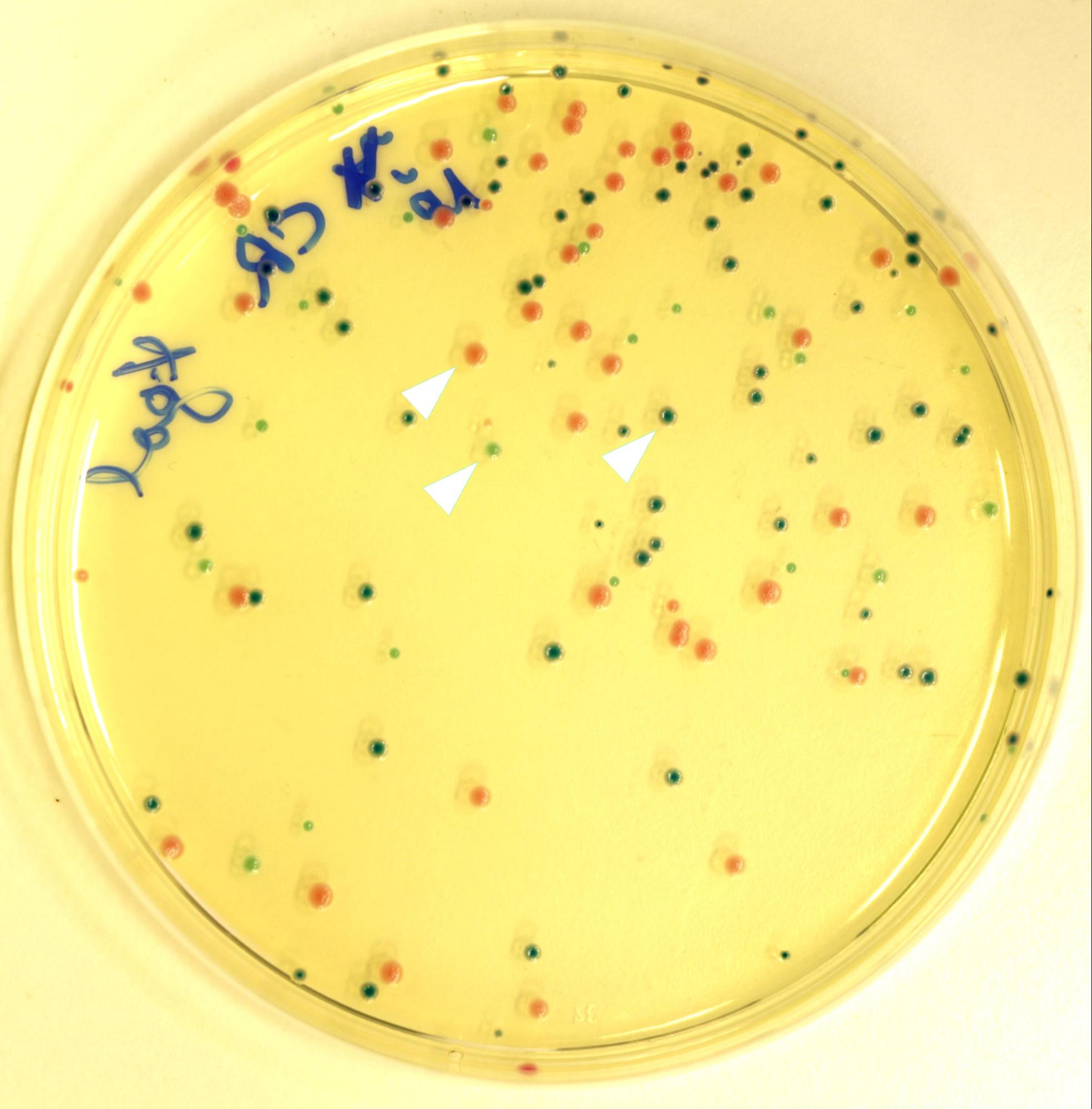 Figure 5: Differentiation of strains based on the expressed phenotype.

After 2 hours of conjugation on solid LB medium, the cells are collected and diluted in PBS 1X before being spread on LB/Xgal/IPTG plate per 100µl. Colony counts are carried out three times for each dilution. 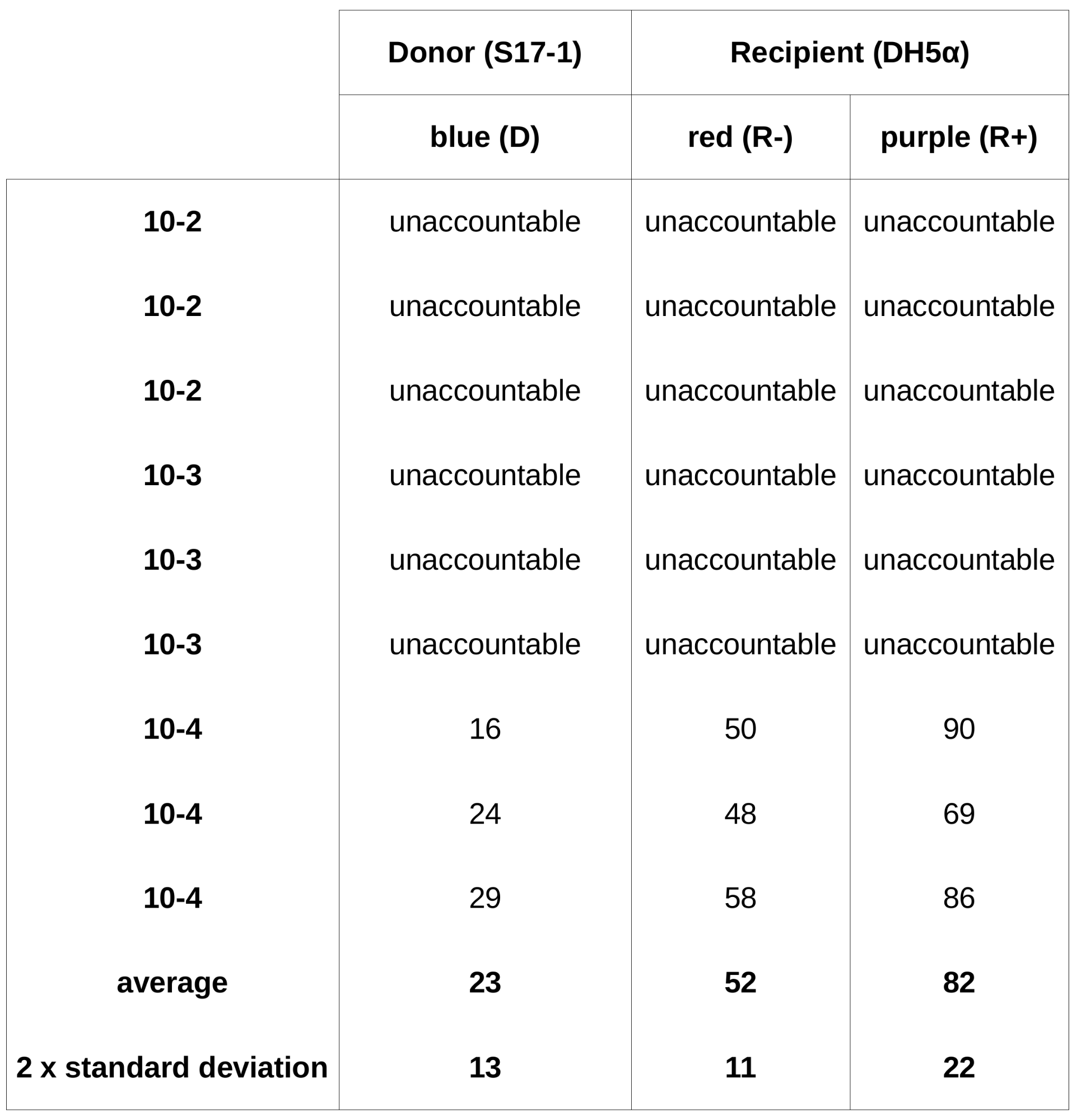 Efficiency of our Crispr/Cas9 system.

Test #1 of our Crispr/Cas9 efficiency

To verify the efficiency of Crispr/Cas9 system of our plasmid, we have transformed the killer plasmid in a DH5ɑ strain carrying the RFP reporter plasmid (pSB4A5_J04450). If our CRISPR/Cas9 plasmid system work well, it will cut the RFP gene and the recipient bacteria (red and fluorescent) will appear white. 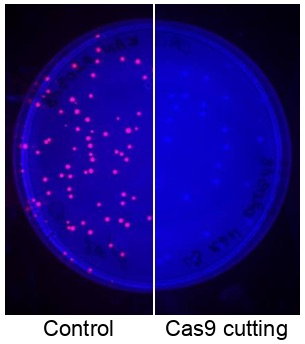 Verification of our Crispr/Cas9 efficiency. 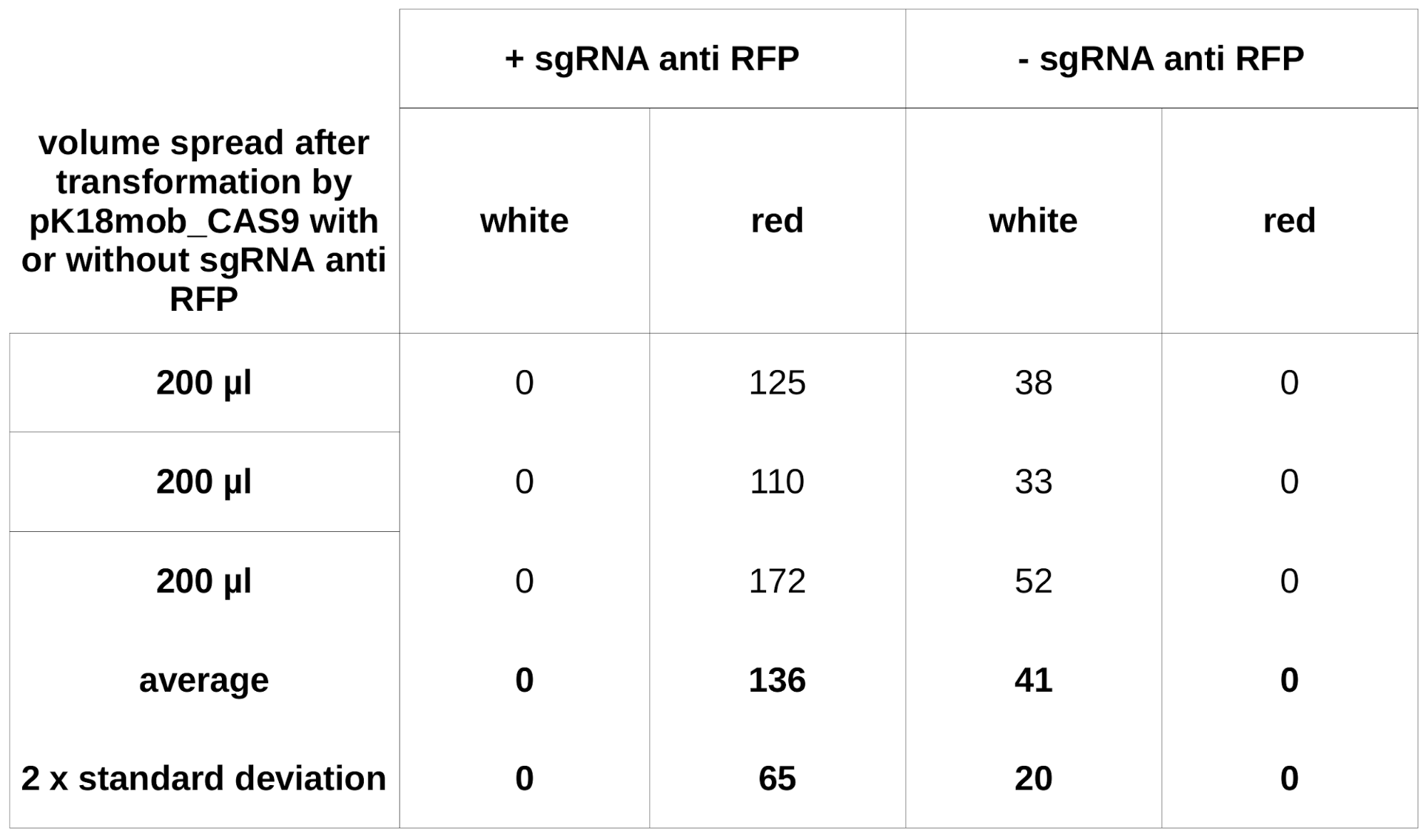 Table 2: Count after transformation by pK18mob_CAS9 with or without sgRNA anti RFP.

The transformation of a donor bacterium by a plasmid containing Cas9 and its RNA anti RFP guide shows 100% suppression of the red phenotype in the transformed bacteria.

Biomolecular confirmation of our Crispr/Cas9 system

An enzyme digestion (PstI) was performed on the same strains to check that the recipient plasmid was correctly cut after the transformation of our killer plasmid.

Biomolecular confirmation of the effect of CRISPR/Cas9 on the reporter plasmid: miniprep on colony and linear digestion with PstI.

Different test were performed to verify the conjugation and/or Crispr/Cas9 system efficiency. 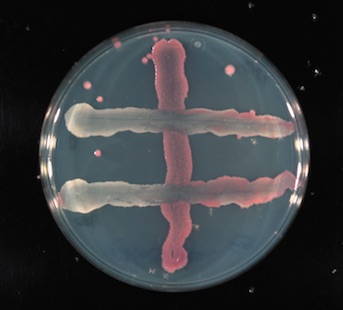 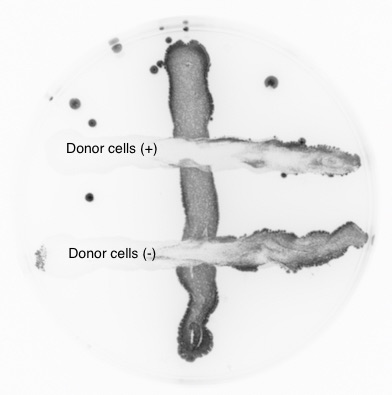 Before conjugation test, our strain (donor, recipient and control) was precultured O/N from glycerol stock.
The different strain used are: The pre cultured strain were centrifuged, and resuspended in fresh LB, and keeped at 37°C for about one hour the regenerate the pili. Note: for first tests we used PBS to wash antibiotics of precultured strain, but we don’t use it anymore, to prevent bacteria from stress. Then, 5ul of each strain (donor, recipient and control) were spotted on a LB plate. For conjugation, 5ul of donor strain (and also control strain) were spotted over 5ul of the recipient strain. The plate was incubated at 37°C between 3 hours and 20 hours. After than, each spot (donor, recipîent, control, two conjugative) was resuspended on liquid LB and some dilution was done (from 10-2 to 10-6). Each dilution was put on LB plate with adequate antibiotics and putted at 37°C O/N, to check the result of conjugation and/or Crispr/Cas9 system. 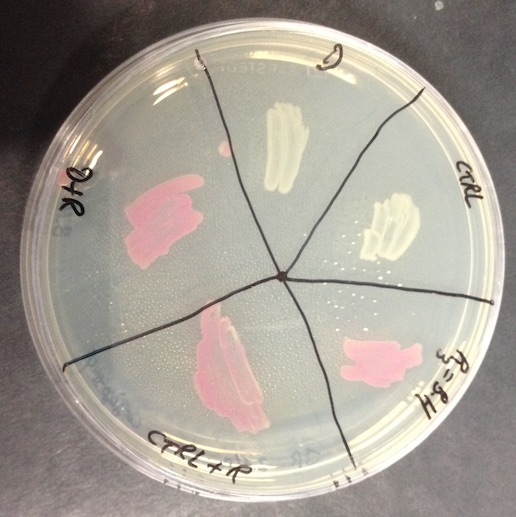 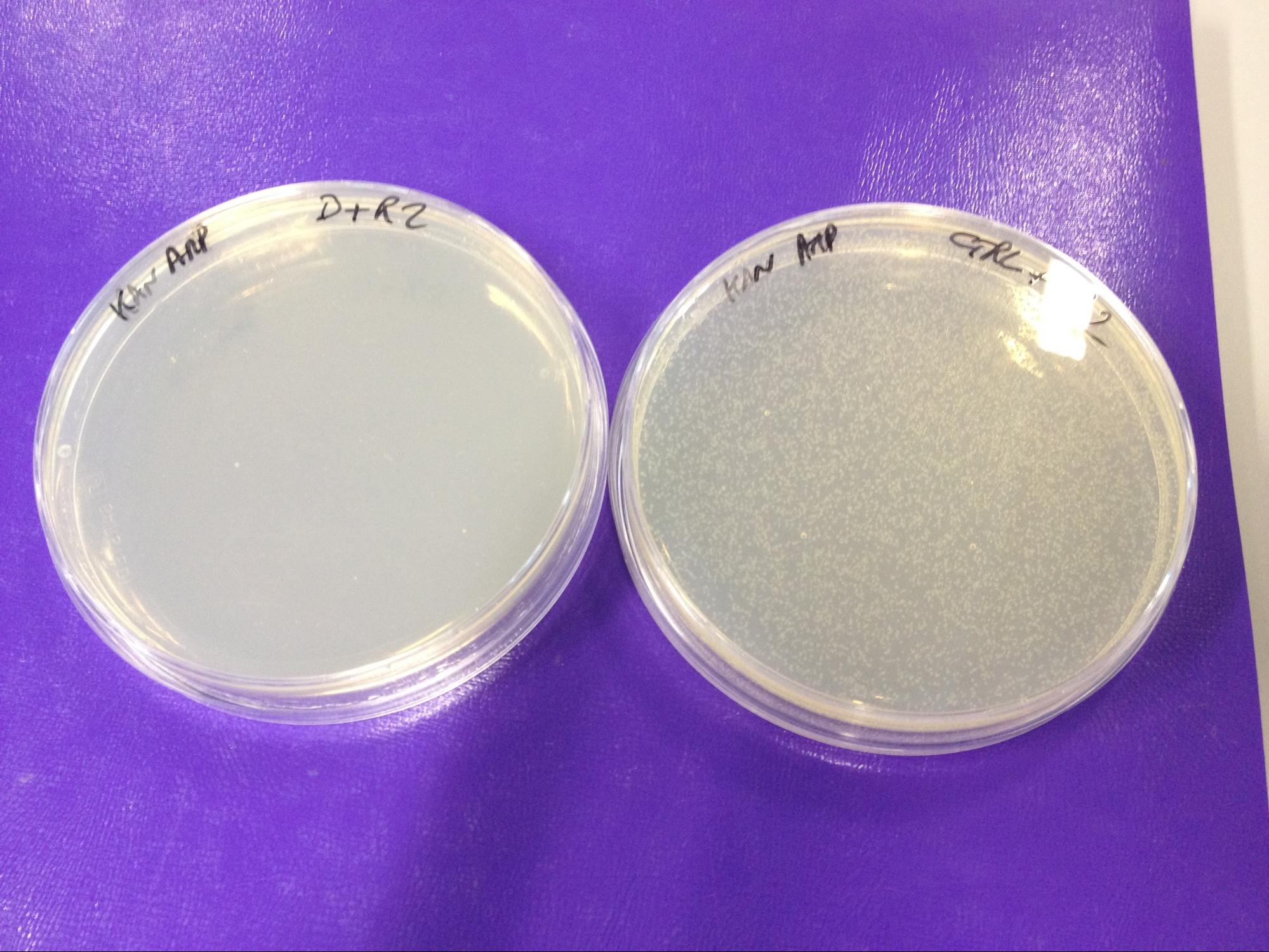 Efficiency of Crispr/Cas9 system by conjugation.

Table 3: Averages of the counts before and after conjugation and transfer of the mobilizable plasmid pK18mob_CAS9. Averages achieved over three spreads per sample. The interval is given by twice the standard deviation.

To visualize at the scale of a cell, the effect of the transfer of a mobilizable plasmid, containing Cas9 and its RNA anti RFP guide, by conjugation: we performed a 60-minute time lapse on a mixture containing the donor strain (S17-1 with pK18mob_CAS9_sgRNA anti RFP and pSB4C5_R0010_E0840 (GFP)) and the recipient strain (DH5a with pSB4A5_J04450 (RFP)).