We created a magazine called iGEM LATAM with the collaboration of the Latin american teams: TecCEM, TecMonterrey_GDL, iGEM Ecuador, iGEM Tec Chihuahua 2018, iGEM Tec-Monterrey, USP-EEL-Brazil and ColegioFDR_Peru. Inside the magazine there is information about the teams, the projects that were developed by them during the year and the difficulties that arose as well as tourist information and many other interesting things about the participating countries. This was the second edition of iGEM LATAM, since our first one was published last year in our wiki. From our first edition, we learned many things and we also found some things that could be improved. During a meeting with Karina and Regina from the ColegioFDR_Peru team, in which we exchanged information about our projects to seek for a possible collaboration, the subject of our magazine came up and we asked them if their team would be interested in participating to which they agreed to. They also let us know that they wanted to write and publish a magazine called “Journal of FDR Science”. When they told us about this idea, we were very excited and gave them tips and advice on how to design the magazine for it to be more aesthetically pleasing (keeping in mind what the final reader of the magazine would like to see), considering if the final language of the magazine should be english or spanish and if it was going to be a digital version or a printed one. We also made corrections of the drafts they shared with us that provided information about their project, the health effects resulting from mercury contamination and lab safety.

Additionally we collaborated with the Hong_Kong-CUHK team because we realized that they were working with an aptamer and lyophilization in their project called “RAPID”. We exchanged information about our projects and the Hong_Kong-CUHK gave us suggestions such as explaining more clearly some things about our project in order to have a better presentation during the Giant Jamboree. 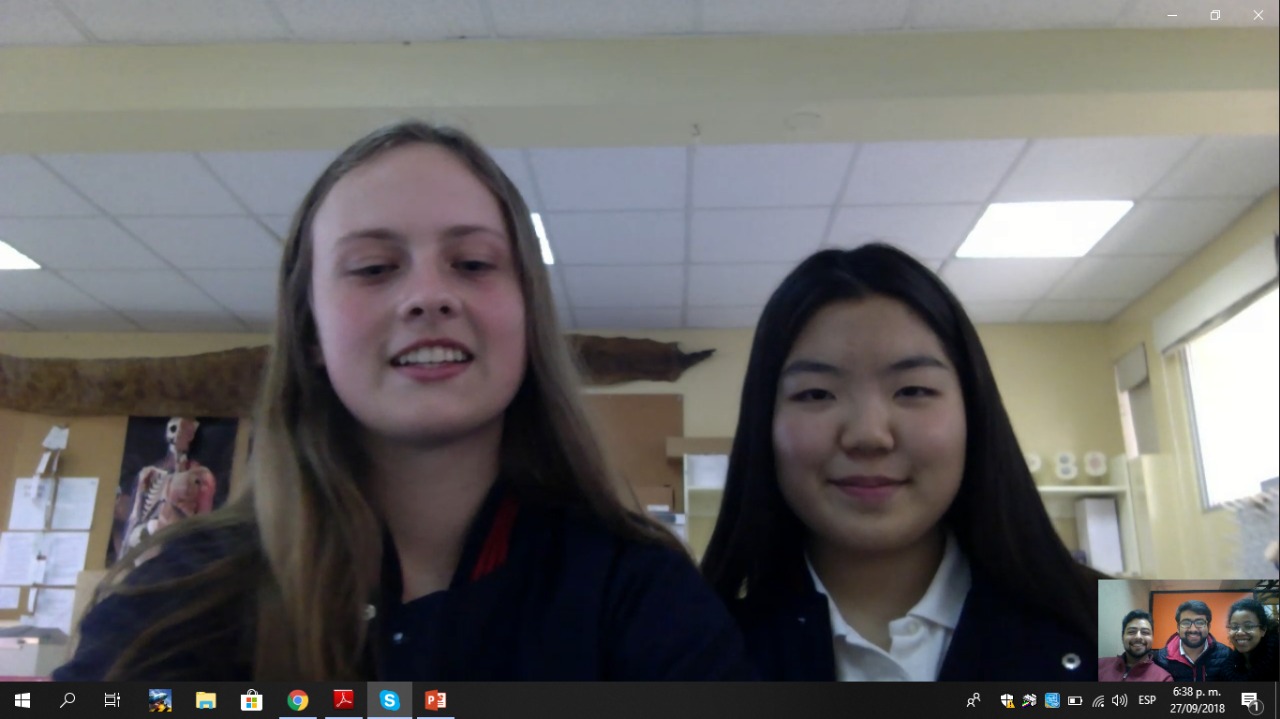