GET TO KNOW OUR MAGAZINE

In order to strengthen ties between Latin American countries, we have decided to create a second version of iGEM LATAM, a magazine that mainly introduces the Latin American teams participating in the iGEM 2018 competition together with the projects that are being developed by them, in order to promote the transfer of knowledge. After analyzing the first version and noticing that we could improve certain things, this year we decided to add information about the respective countries of the participating teams as a way for our readers to be more familiarized with the Latin American culture. Inside the magazine you will find information about the best season to go visit the country, the most popular festivities, the most typical dishes alongside some recipes for you to try and other funny things. You should check iGEM LATAM down below! An important thing to say is that iGEM LATAM couldn’t have been developed without the following Latin American teams: TecCEM, TecMonterrey_GDL, iGEM Ecuador, iGEM Tec Chihuahua 2018, iGEM Tec-Monterrey, USP-EEL-Brazil and ColegioFDR_Peru team. 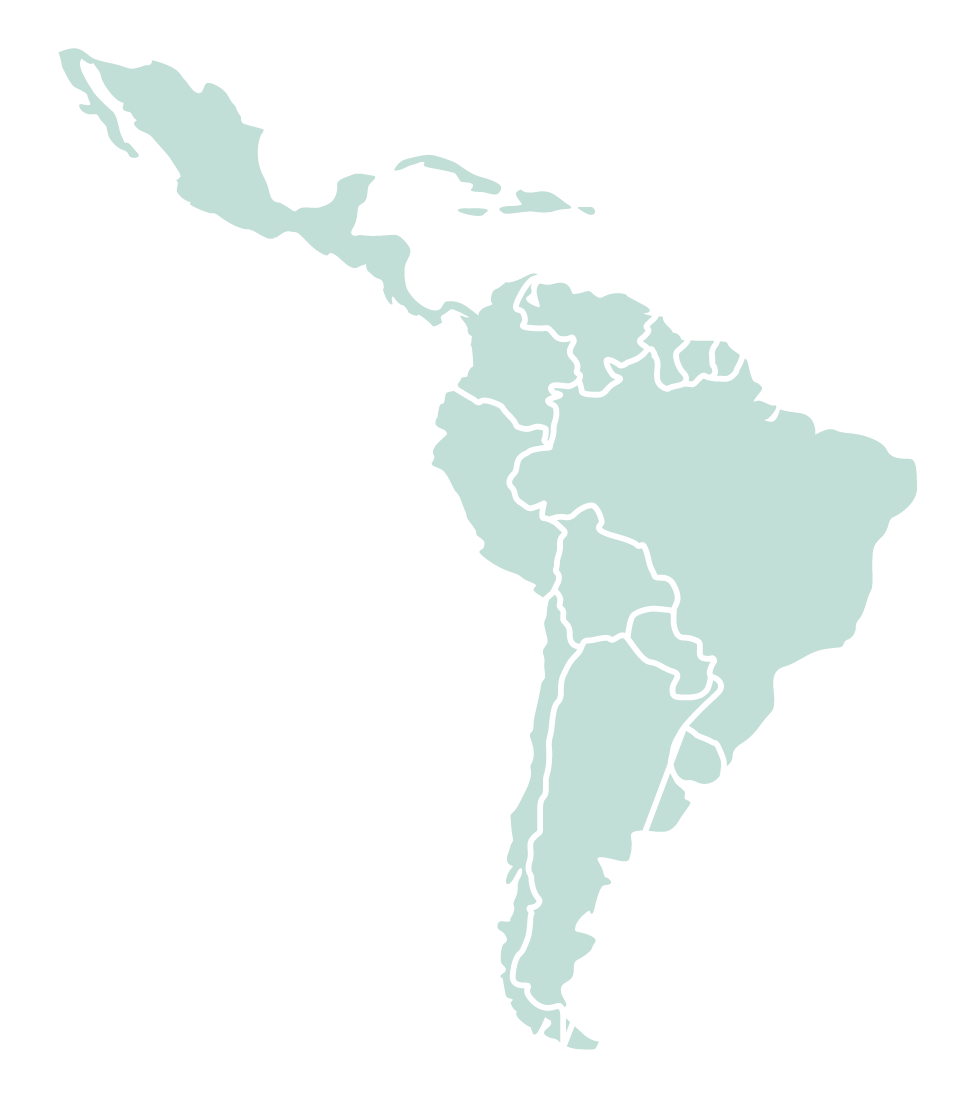 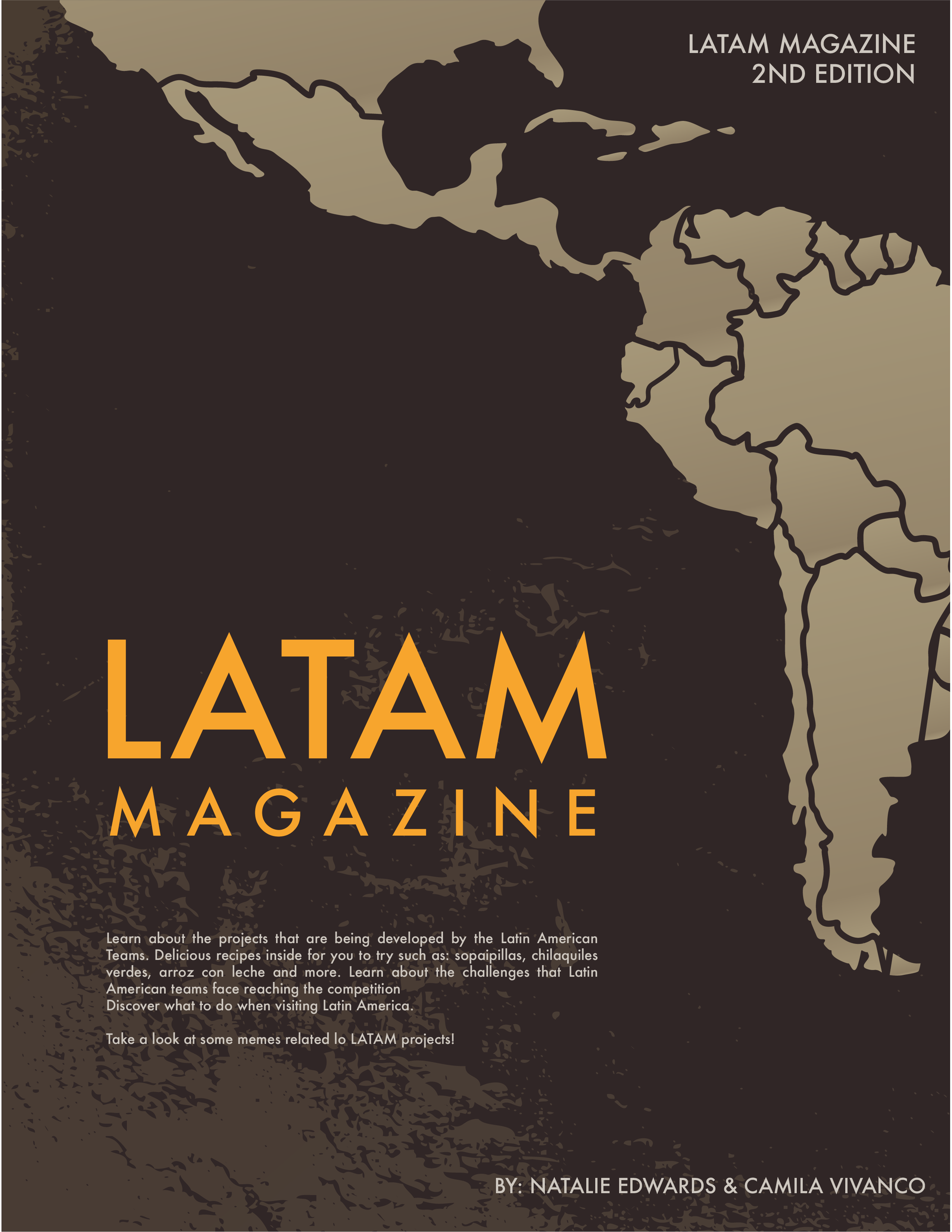