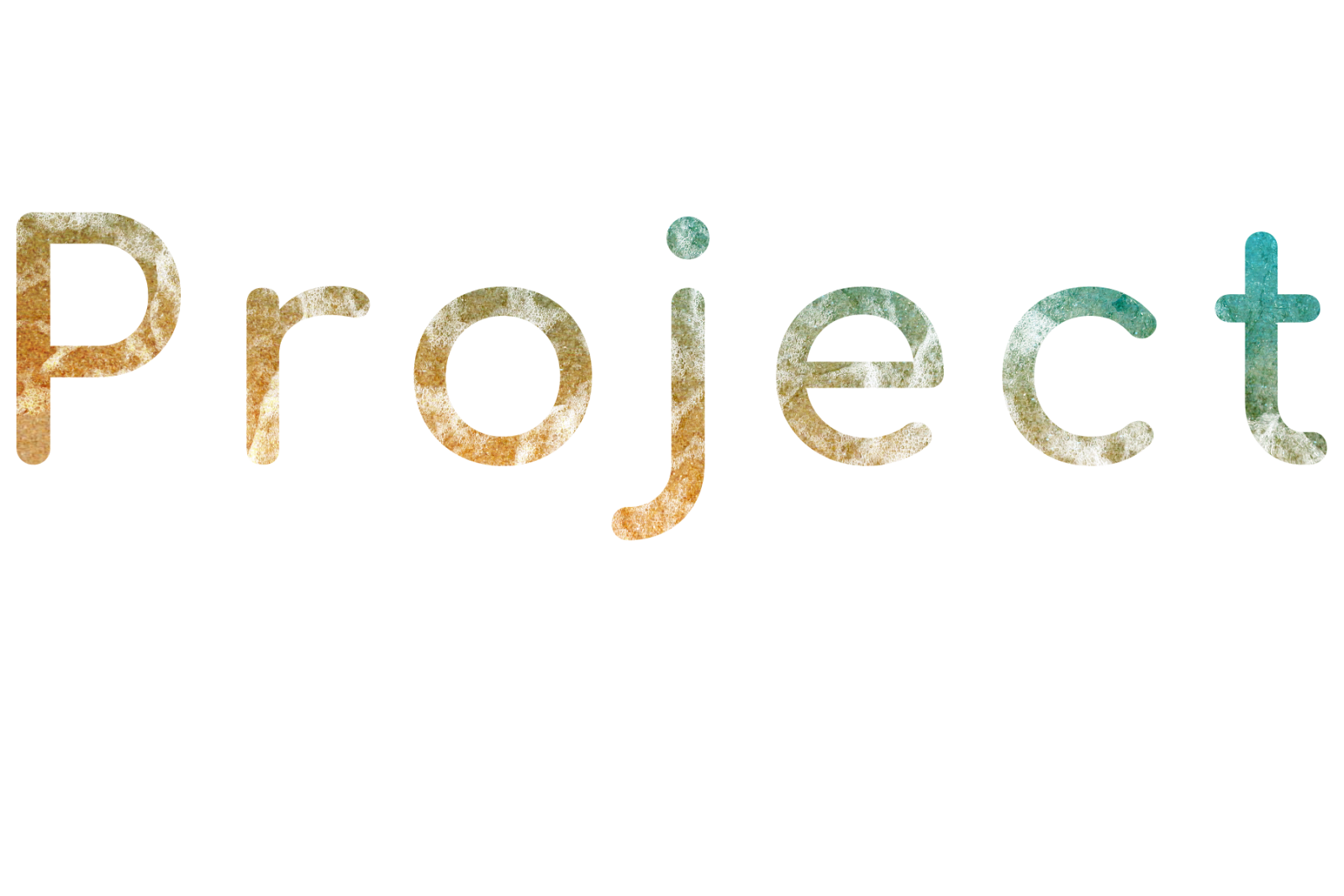 An overall increase in industrialization has subsequently led to an overall increase in the carbon footprint, the major component being CO2 which in turn led to global warming. Among other ill effects of industrialization, the one that has garnered a lot of attention is what we call Ocean Acidification. It is also known as "the other CO2 problem". 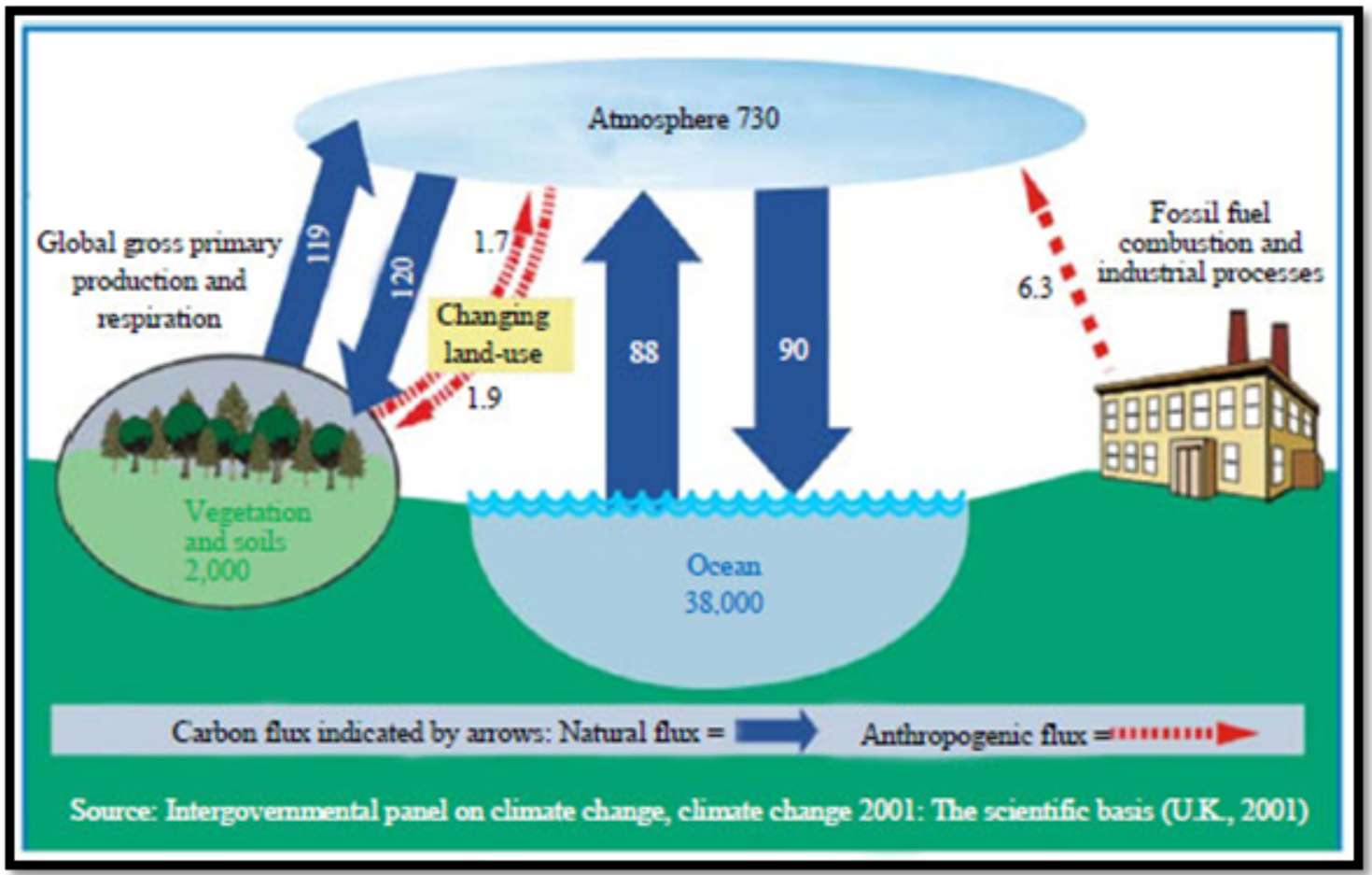 The normal pH of the ocean being 8.2 or so, has tremendous effects on the flora and fauna if decreases below a certain threshold. This in turn effects the food web on a whole. The major focus being the coral as the problem has been highlighted and also has been supported by the Australian government to improve or regenerate the harm that has been done to the Great Barrier Reef. Tourism being the major reason for their support as the economy is affected by due to the loss in coral reefs. 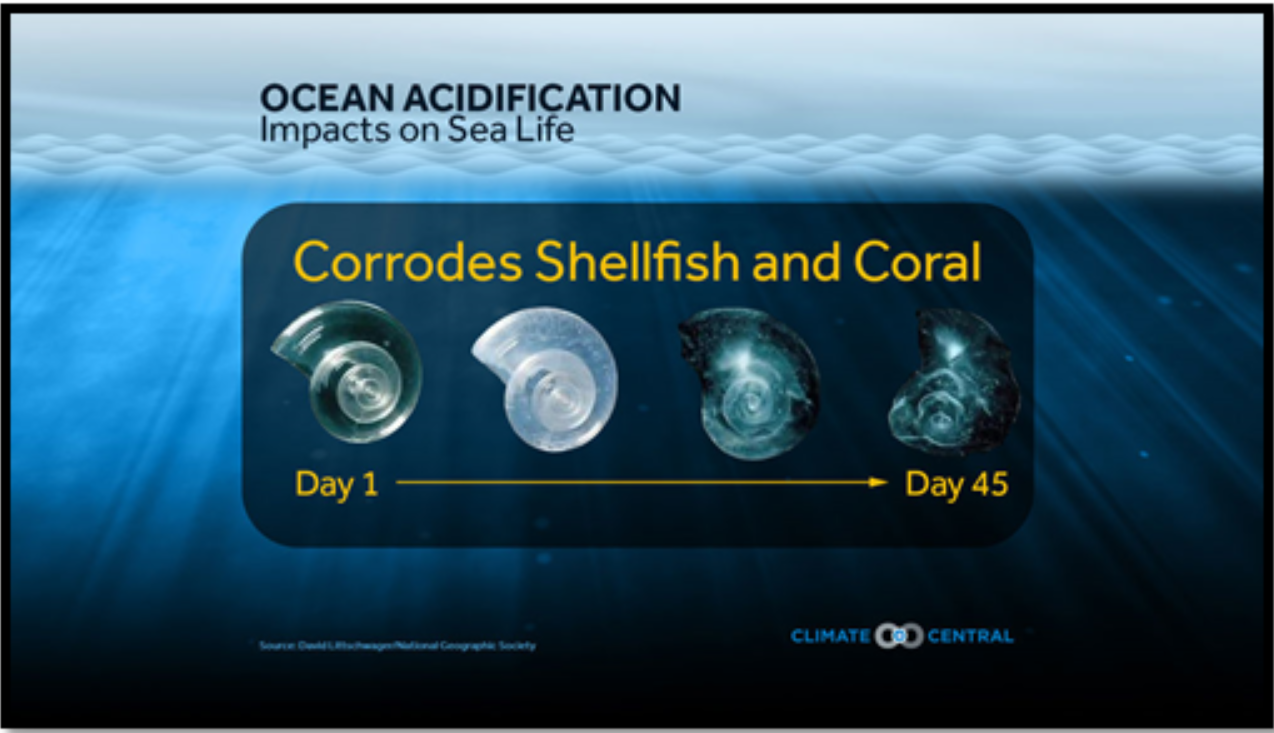 Geology reports suggest that between the years 1751 to 1996 there has been an increase of H+ ions of up to 30%. Apart from that, the overall pH has been decreased from 8.25 to 8.14. Increasing acidity is directly linked to having potentially harmful consequences for marine organisms, such as depressing metabolic rates and immune responses in some organisms and causing the worst cases of coral bleaching. Thus, to solve this team VIT_Velore is focusing on the engineering E.coli to maintain the pH at 8.2 and to prevent it from reaching extremities thus, providing a permanent solution to the current global problem. This bacterium focuses on influx of H+ ions using an antiporter. It also takes up the CO2 and using Carbonic Anhydrase this is converted to HCO3-. Thus, regulating the pH of the Oceans. 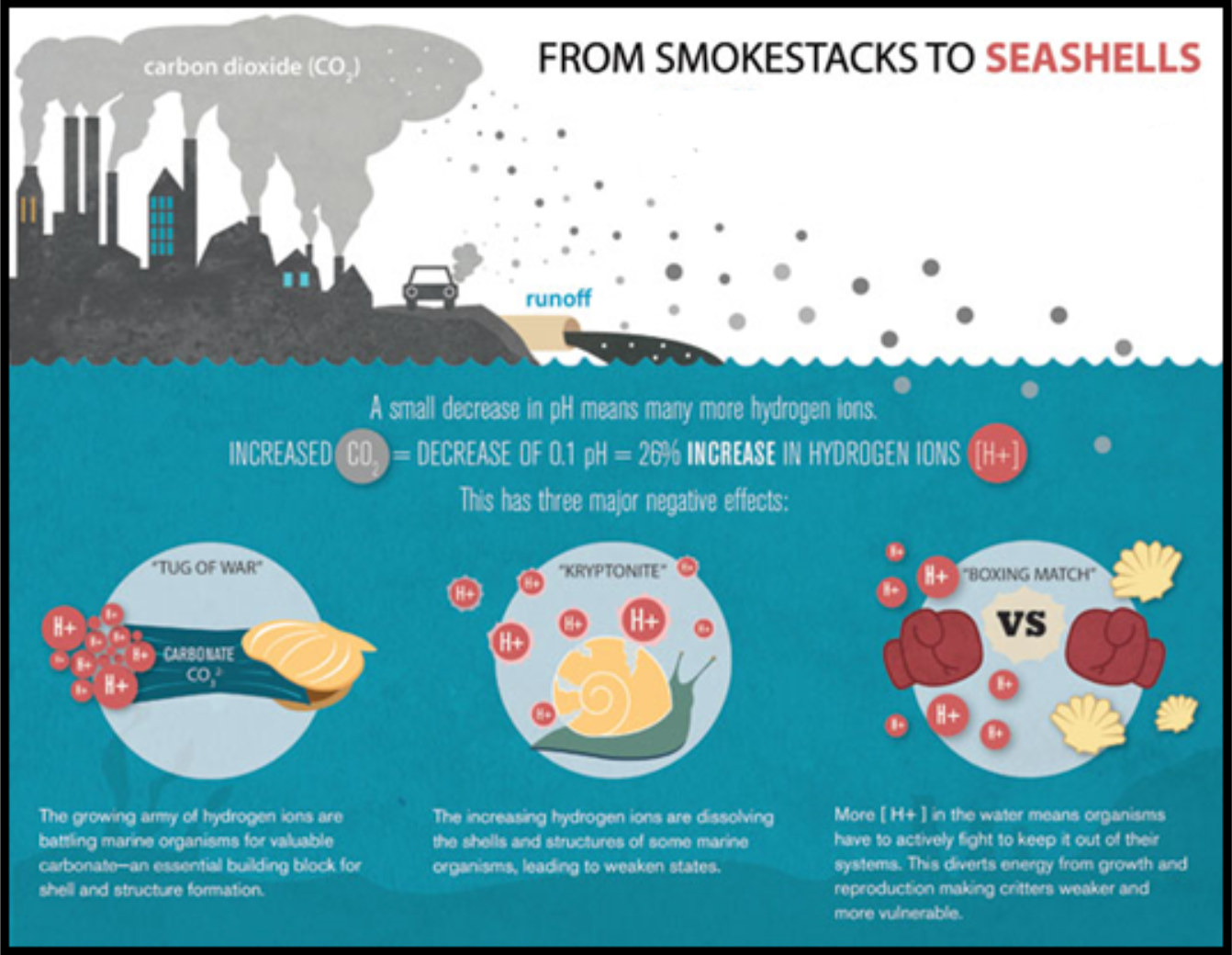 pCadA has high expression at low pH while pNhaA has high expression at higher pH. These pH sensitive promoters are used as sensors to modulate the environmental pH. The genes encoding Carbonic Anhydrase (CA), Na+/H+ antiporter and bicarbonate transporter SLC26A6 is under the influence of pCadA. Regulation of the repressor, LexA is realized by the presence of LexA operator sequence in the pCadA. LexA expression is regulated by pNhaA. RecA is a repressor for the repressor LexA.
At a low pH (as a result of ocean acidification), pCadA expression is high while the expression of genes downstream to pNhaA is low. RecA is expressed and it binds the LexA repressor, which is present at a low concentration. This ensures expression of CA, the antiporter and SLC26A6. CA is expressed and moves to the periplasm. It converts CO2 to bicarbonate ions (carbon sequestration) and the proton generated, which is taken up by the antiporter, is utilized by the system. SLC26A6 ensures efflux of the generated bicarbonate ions are into the surroundings in exchange for Cl- ions.
As bicarbonate is released, the pH increases steadily. Due to the pKa values of the reaction carbonic anhydrase to bicarbonate (pKa = 6.4) and bicarbonate to carbonate (pKa = 10.3), the initial low oceanic pH ensures that the former reaction proceeds forward, causing dissocation of carbonic acid into bicarbonate. The proton generated is taken up by the Na+/H+ antiporter. This culminates in the unhindered increase in pH.
As pH reaches a value of around 8.2, expression of LexA, under the influence of pNhaA, increase significantly to overpower the expression of RecA, which is low. LexA binds and inactivates the activity of RecA and blocks the expression of the downstream genes.
Hence, the external pH change results in toggling of expression and this maintains the pH of the local environment.