A Culture of Discipline and Innovation

Colorectal cancer (CRC) is one of the leading causes of morbidity & mortality in the world which needs more convenient therapeutic options. CRC carcinogenesis is multi-factorial, including gene mutations, epigenetic alterations, local inflammatory changes, immune system dysregulation and others.


A dynamic interaction exists between CRC cells and the surrounding tumor microenvironment, which can stimulate not only the development of CRC, but its progression and metastasis, as well as the development of resistance to therapy.


Some Toll-like receptors (TLRs) that normally regulate inflammation in the gut are also found to be aberrantly expressed in colorectal cancers (CRCs). Aberrant TLR signaling and the resulting cytokine imbalance has been shown to lead to increased epithelial proliferation and decreased cell death. 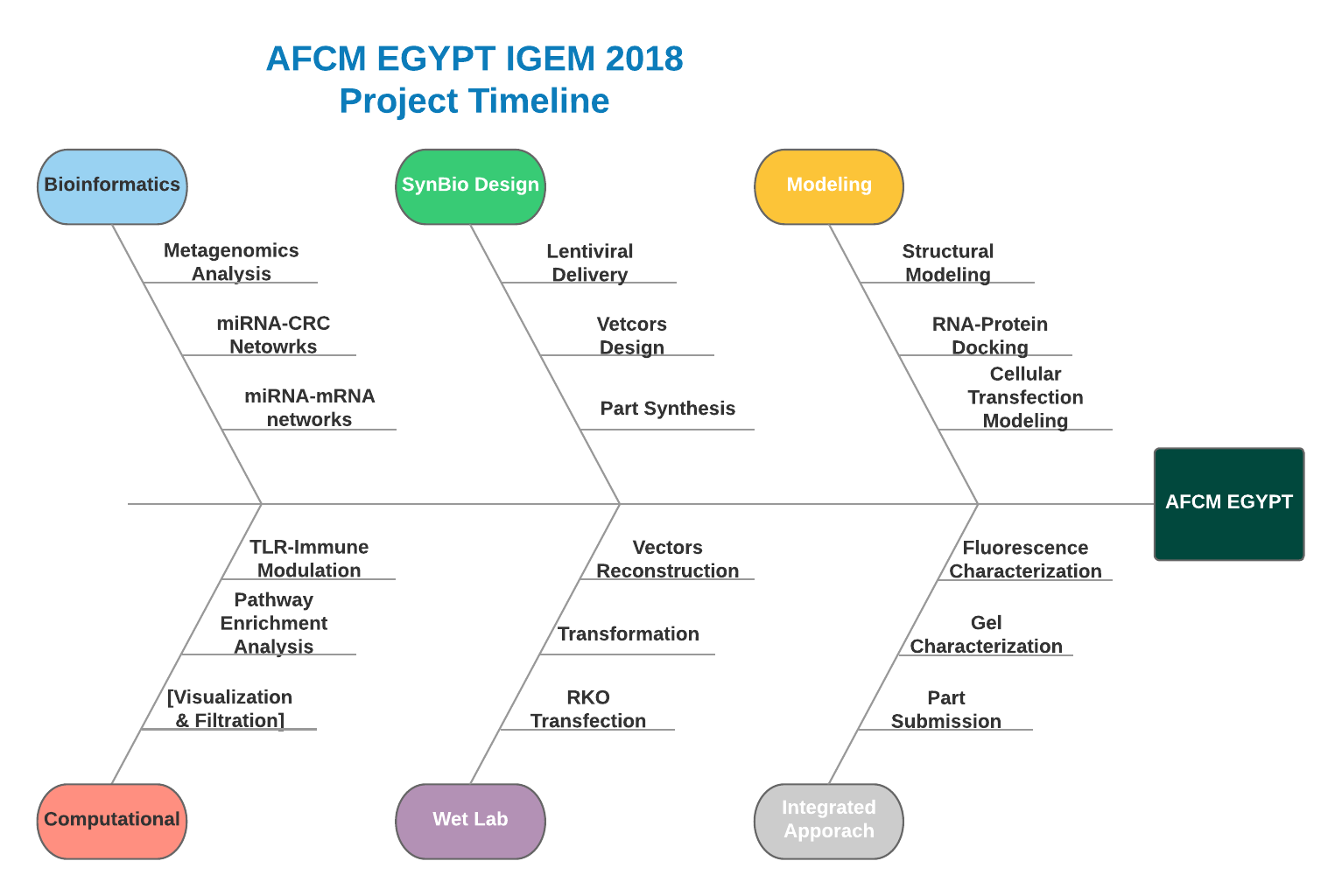 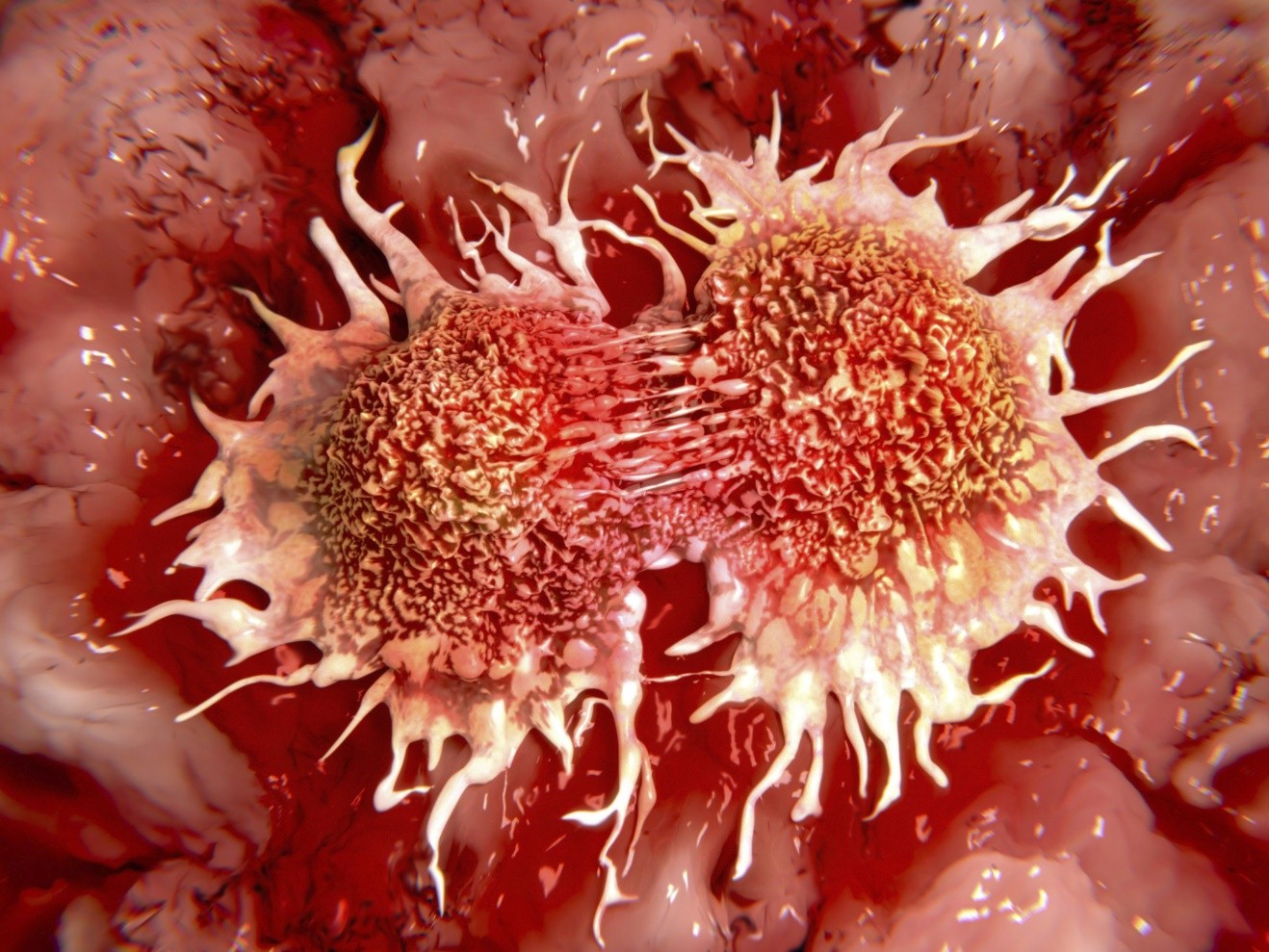 The key:
Non-coding RNAs come in all shapes and sizes, short (ex: micro-RNAs, small nucleolar RNAs), long (long non-coding RNAs) and even round (circular RNAs). Building upon last year’s work, we have decided to continue working on ncRNAs, this time focusing on miRNAs and their role in cancer. These tiny but mighty molecules play a plethora of regulatory roles in our cells by modulating the transcription and translation of messenger RNAs (mRNAs) or even by acting as ligands to various cell receptors and proteins. Hence, it simply makes sense that when it comes to diseases disturbing cellular balance (such as cancer) miRNAs are found to be heavily dysregulated. 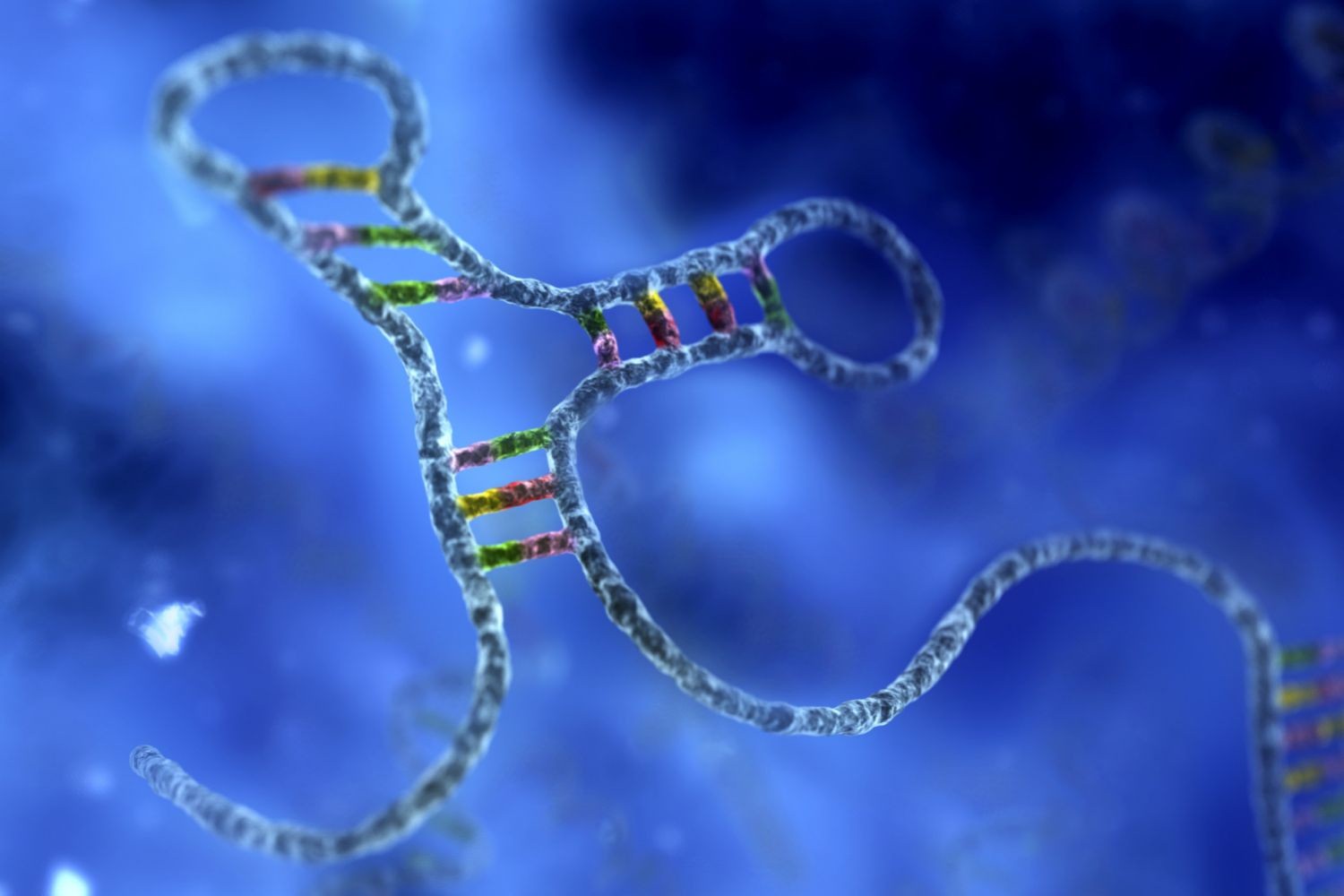 We have designed a modular lentiviral delivery system which can be used to efficiently transform cells of interest and induce the forced expression of the ncRNA it is carrying.
Not only can this platform be used on cancer cells themselves to induce their apoptosis with proven success, it can also be used on virtually any cell in the tumor-microenvironment. Using our modelling skills and based on curated published evidence, we have also devised a model where miRNAs can bind to TLRs as ligands in TME immune cells thus tipping the balance from the pro-inflammatory state towards an anti-cancer milieu. 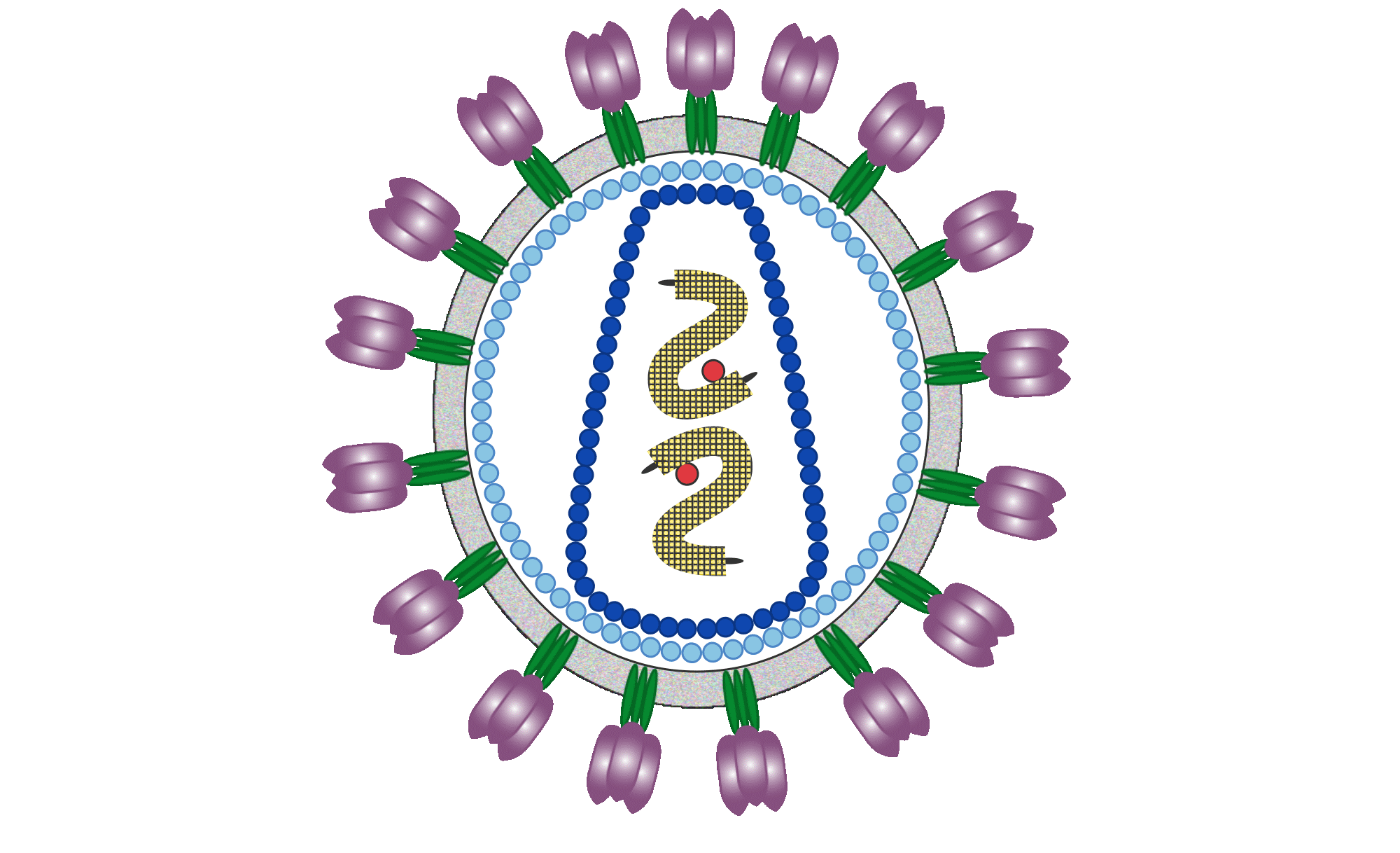 The proof of concept:

We performed a series of bioinformatics analyses to construct a miRNA-CRC disease network and analyzed it using cytoscape. Relying on statistical significance as well as published evidence, we found two suggested miRNAs (mir-134 and mir-370) with potential tumor suppressor roles in CRC. We then designed a complete lentiviral transfection/delivery system and, as proof of concept, cloned miRNA-134 into the lentiviral transfer vector to transform RKO CRC cell line and induce the forced expression of miR-134. The transformation process successfully yielded an increase in apoptotic features of the cells (DAPI brightening, condensed DNA) accompanied by a highly significant decrease in cell viability. 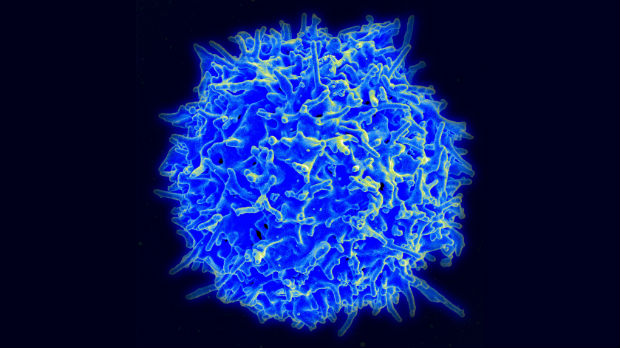 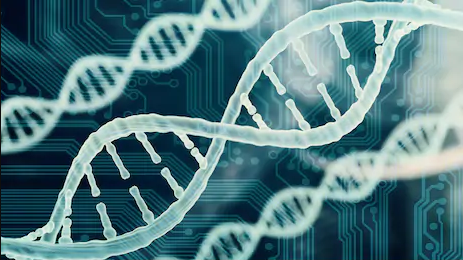 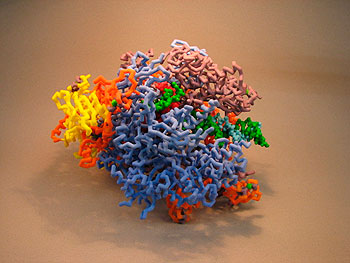 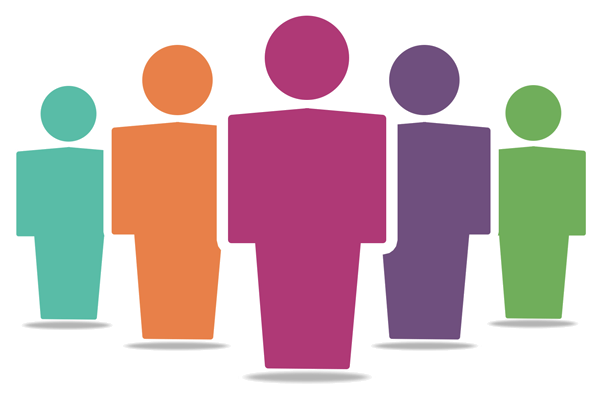 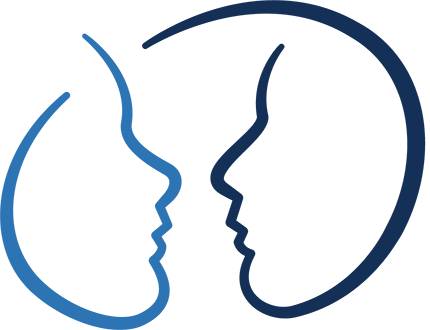 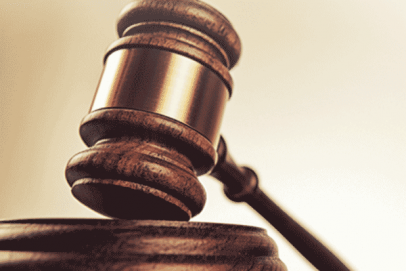