What we are all about 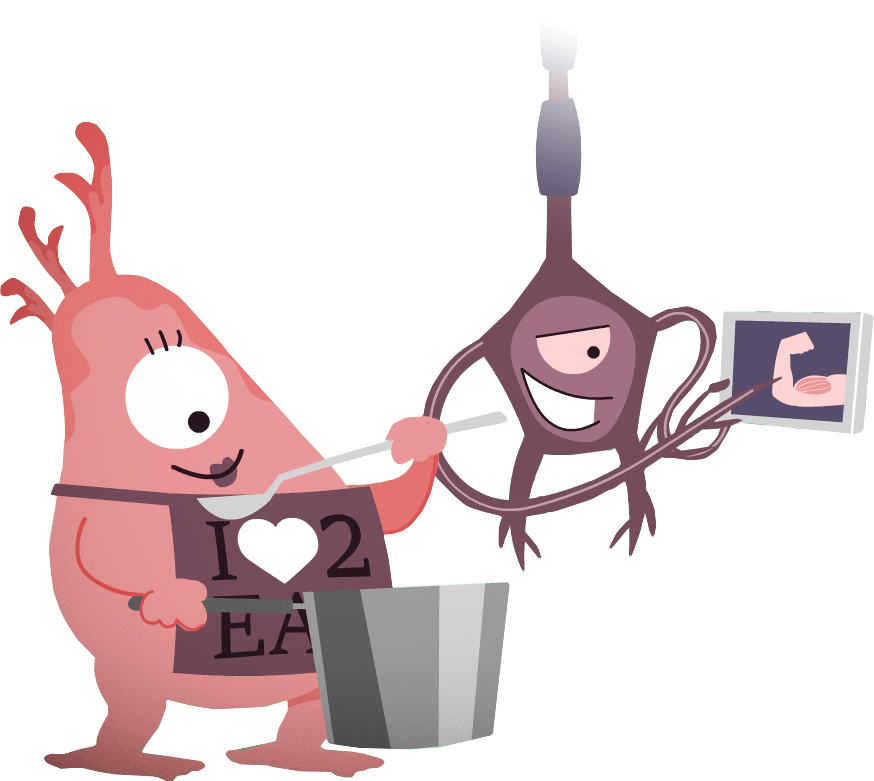 Amyotrophic Lateral Sclerosis (ALS), also known as Lou Gehrig's disease, is a devastating neurodegenerative disease that affects motor neurons in the central nervous system. Recent research studies of ALS suggest that brain cells that have become toxic, directly contribute to the progression of the disease. These cells change their gene expression pattern and possess distinguishing genetic markers. In addition, they drive the death of other cells in the brain among them the motor neurons.

Our objective, as the BGU-IGEM team OriginALS, is to prolong survival of ALS patients via a novel genetic engineering approach. In order to reach this objective, we combine two separate strategies as our therapeutic approach:

In conclusion, our approach combines an apoptotic destruction of toxic cells with the prevention of the formation of new toxic cells, thus aiming to significantly reduce the occurrence of toxic cells in the central neuronal system (CNS), which is aimed at a significant deceleration of the progression rate of ALS.