More than 300 million people suffer from depression and anxiety worldwide. Although there are many therapeutic strategies available, novel treatments targeting the gut-brain axis are currently gaining importance. This is mainly because of the strong relationship that exists between alterations in the gut microbiome, systemic inflammation, and psychiatric disorders. Here, we propose the development of Lactobachill, a smart psychobiotic that in addition to its intrinsic probiotic properties, can also aid in the normalization of aberrant gut-brain signaling. For this, we will develop two different strategies aimed at blocking the trans-signaling pathway of the pro-inflammatory cytokine IL-6. Increased levels of this pleiotropic cytokine have been implicated in the pathophysiology and treatment of clinical depression, which in turn is accompanied by an increase in the levels of oxidative and nitrosative stress. Lactobachill is based on the widely used probiotic strain, Lactobacillus rhamnosus GG, a biosensing component that detects an increase in nitrosative stress, and two different response mechanisms: 1) secretion of the soluble variant of sgp130, the soluble form of the IL-6 signal transducer; and 2) secretion of a mutated variant of sIL-6R that cannot bind to gp130. This smart psychobiotic will be able to sense and respond to alterations in inflammatory and nitrosative stress pathways, which are critical to the pathogenesis of depression. Non-conventional therapies, including psychobiotics such as Lactobachill, could be used as adjuvants to increase the efficacy of existing treatments against these and other mental disorders. 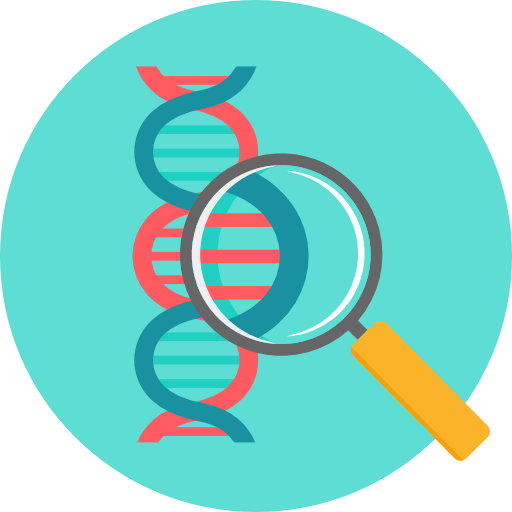