This year, the iGEM Team TecMonterrey_GDL decided to contribute to the Interlab study measurements. The main goal of the study was to achieve a way to reduce lab-to-lab variability in fluorescence measurements through the normalization of absolute cell count or colony forming units.

The approaches taken were indicated by the iGEM measurement team:


The team followed a series of protocols created to help standardize the measurement of GFP (green fluorescent protein), which is widely used as a measurement marker. 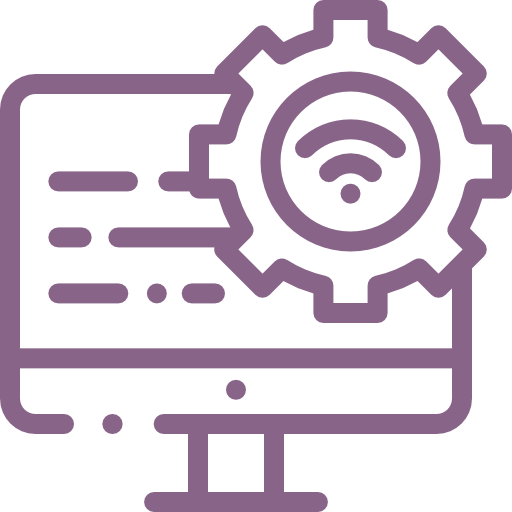 
The equipment we used was Cytation 3 by Biotek. It can measure both absorbance and fluorescence. About the conditions, pathlength correction was disabled and the measurements were conducted at room temperature.


The first protocol’s goal was to obtain a conversion factor between the measured absorbance and the OD600 measurement as it occurs in spectrophotometry measurements. This was made with the provided kit LUDOX CL-X (45% colloidal silica suspension) provided by iGEM and sterile milli Q water. The reactants were added accordingly to the protocol and the obtained results are shown in the next table (Table 1): 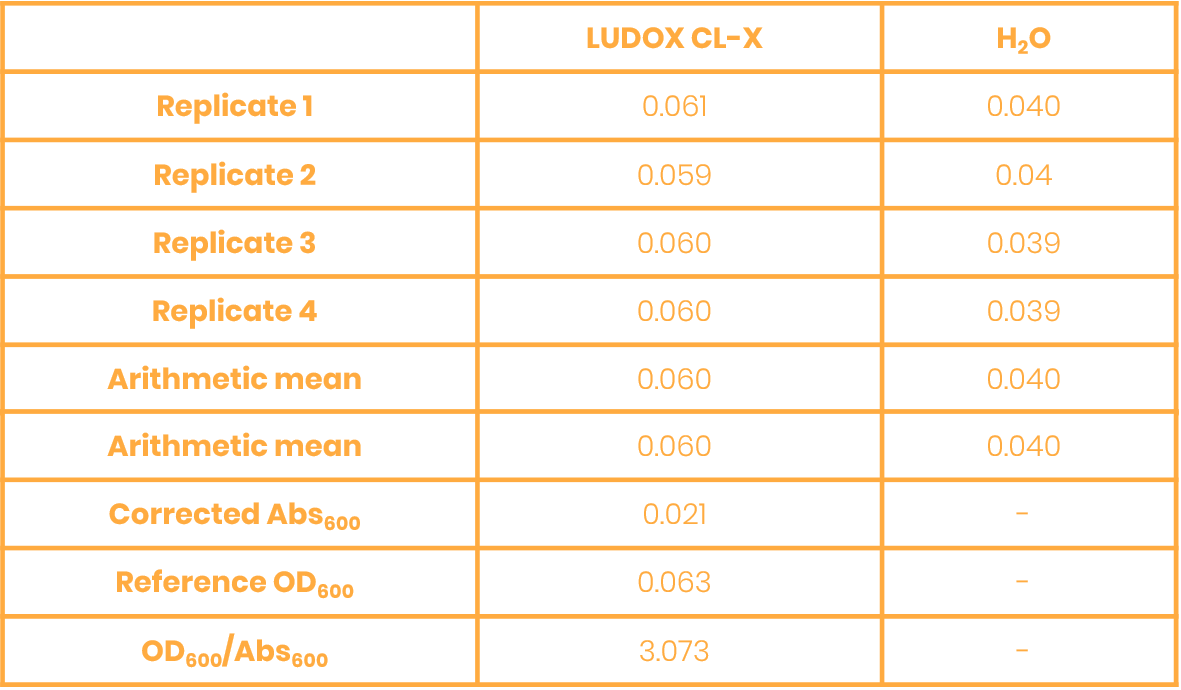 
Silica microspheres were provided inthe iGEM kit, which were meant to simulate cells in a dilution, and thus the protocol stated to make serial dilutions of the microsphere suspension in order to construct a standard curve for Abs600 which would allow conversion of Abs600 measurements into an estimated number of cells.


Our curve results are shown in the following figures:


Due to the costs and stability of the GFP, fluorescein, a small molecule with similar properties to GFP, was provided in the iGEM kit for teams to make the indicated serial dilutions standard curves. The preparation of the stock solution with PBS and measurements were made according to protocols, the resulting curve is meant to serve as a way to convert cell based readings to equivalent fluorescein concentration. The results are shown in Figure 3 and Figure 4:


For this protocol, transformations with the required devices (6 + positive and negative control) in Distribution kits were made.To do so, our iGEM team followed the recommended iGEM protocols. After picking two colonies for each device, they were inoculated in 10 ml of LB medium + chloramphenicol and grown overnight at 37 °C and 220 rpm. Then cells from all cultures were diluted in a 1:10 proportion, absorbance was measured and then the team proceeded to perform dilutions until an absorbance value at 600 nm of 0.02 was obtained. Samples were gathered from these last cultures as “Time 0” and then incubated for 6 more hours. After this, the samples were gathered and measured following the instructions and layouts provided in the protocol. The results from this experiment are shown the following Excel file.


These protocols were made to calibrate OD600 to colony forming units, which are related to culture concentrations; the protocol was made under the assumption that 1 bacterial cell gives rise to one colony.

The team took samples from the overnight cultures of the positive and negative controls, measured absorbance and diluted to obtain an OD600 of 0.1 in 1 ml of LB + chloramphenicol media with the help of the C1V1 = C2V2 relationship, did this by triplicate and obtained measurements.

For the CFU, from 3 mL of overnight cultures of the positive and negative controls, “starting samples” were made by diluting the cultures until OD600 = 0.1, then indicated serial dilutions of consequential 1:10 dilutions were made until dilution 5 was reached (8 x 10-5 factor).

The dilutions from 3 to 5 (8 x 10^-3, 8 x 10-4 and 8 x 10-5 factors, respectively) were cultured aseptically for 20 hours in LB + chloramphenicol agar plates. A total of 36 plates were obtained in total. CFU/mL calculations followed, and after counting colonies, the number of colonies were multiplied by the final dilution factor and results were delivered. 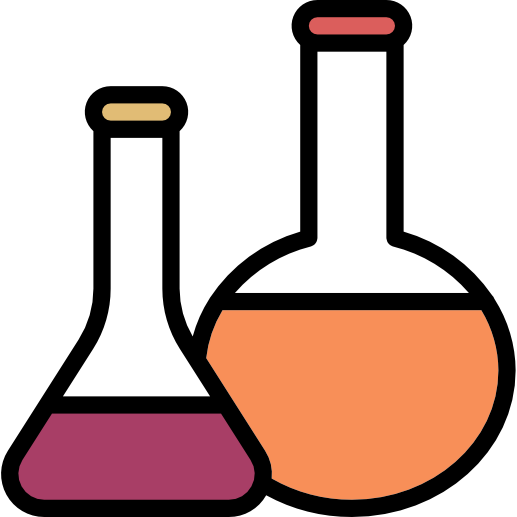