In the Galilea 2000 institution, an informative talk was given to people who have gone through or continue to go through very complicated situations in their lives, from economic to health situations, to which they are supported with follow-up and specialized help.

The talk was with the intention of complementing the help they receive, because when talking about diseases that are not always visible (such as depression and anxiety) people could realize the seriousness of these problems, they were also given information that I could channel them to an expert on the subject if they had the symptoms that were mentioned. 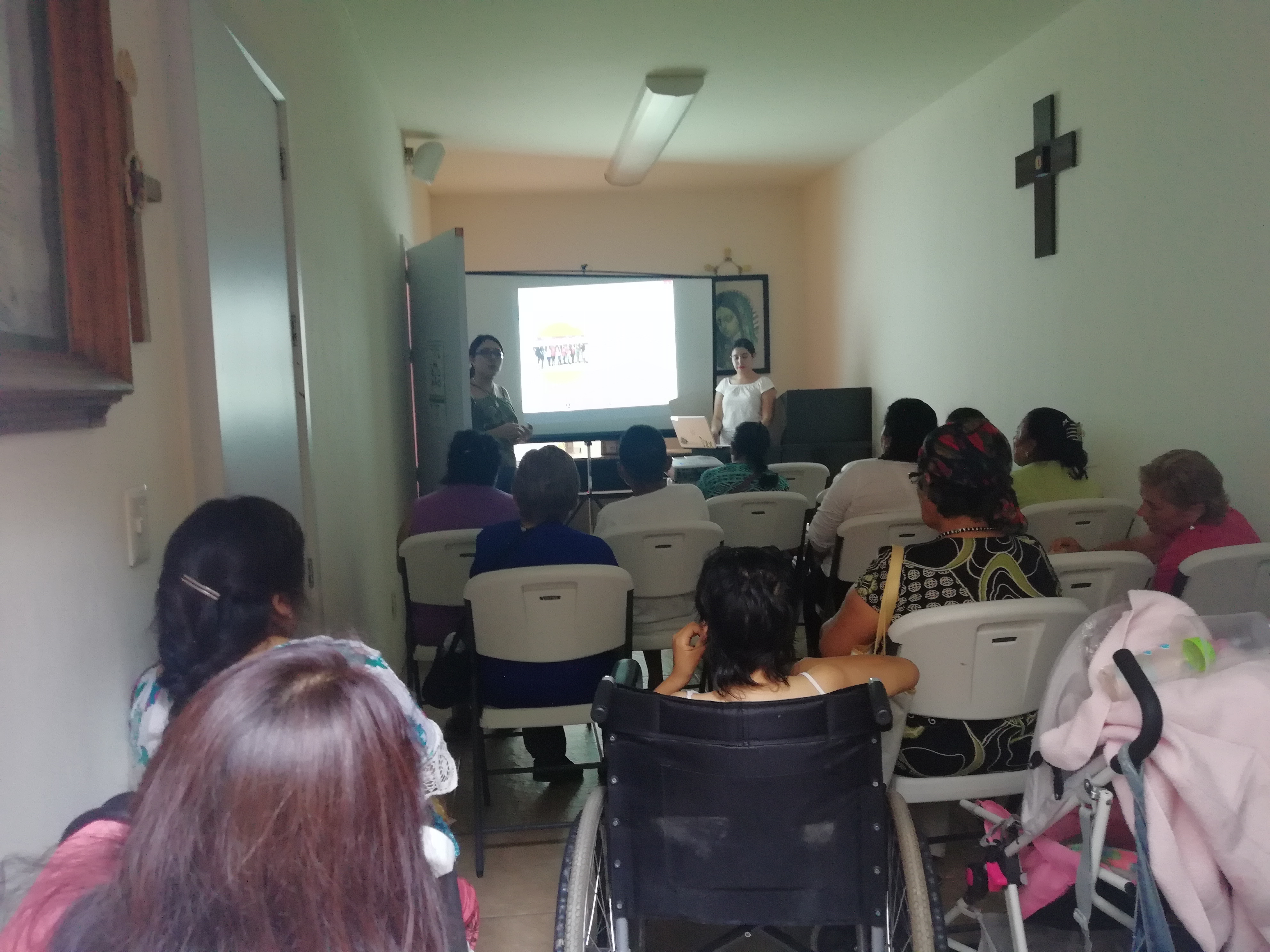 Informative talk in a school


Due to the stigma that exists in subjects of genetically modified organisms (GMO) and the lack of knowledge that usually exists in primary and secondary schools, an informative talk was given to 80 students with the intention of eradicating misconceptions about these topics.

The reaction of the children was incredible since they presented genuine interest in the topics and saw how many products they enjoy today thanks to science and biotechnology. 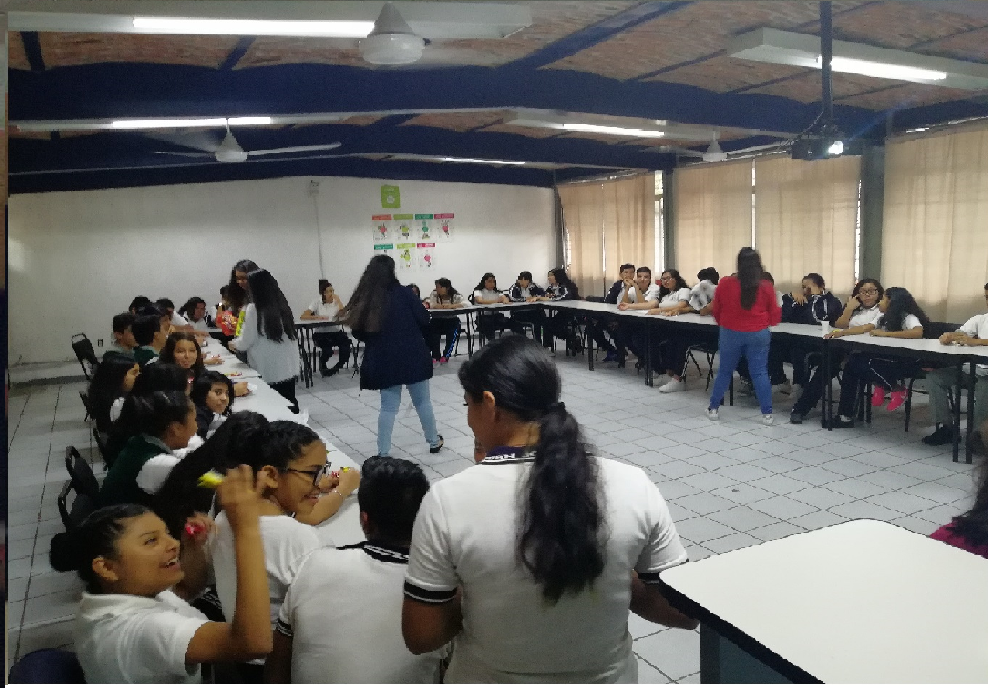 
The film "It's kind of a funny story" was screened to university students with the intention of showing the optimistic side of the coin. That is to say, that after depression there is always more in our life and with the necessary help it is possible to leave that episode of our life to be able to enjoy the whole story.

The film was able to achieve this reflection in the attendees. 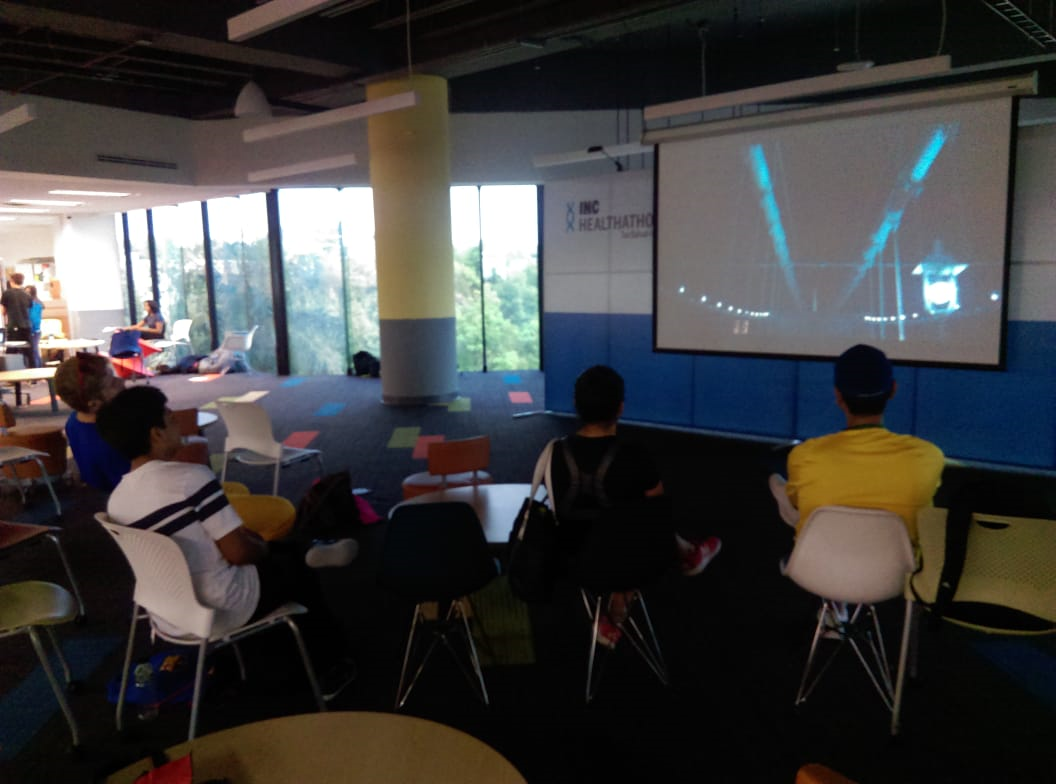 
A panel with experts was developed in which students and parents attended to have a clearer idea of topics that are often taboo to society, such as depression and anxiety.

Expert psychologists solved doubts of the assistants and clarified the most important points about these diseases, being able to eliminate disinformation in the group of people that attended. Thanks to the assistance of the experts, it can be guaranteed that the information was reliable. 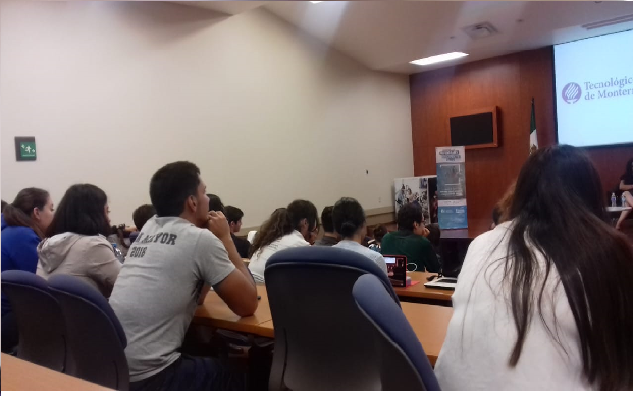 
Informative and awareness campaigns were carried out on social networks such as Facebook, Twitter and Instagram, to publicize our project and the causes of it. One of the messages with greater relevance was achieved on twitter, to get an answer by an important independent politician (Pedro Kumamoto), as well as the interest of psychologist and experts, who expressed their interest to join the project. We obtained 51 RT and 138 likes.

On the other hand, the #ScienceEverywhere campaign was held, in which teams around the world were invited to take a photo in a representative place in their city, putting on a sign the km of distance from their city to the Giant Jamboree. Response from 3 teams was obtained. 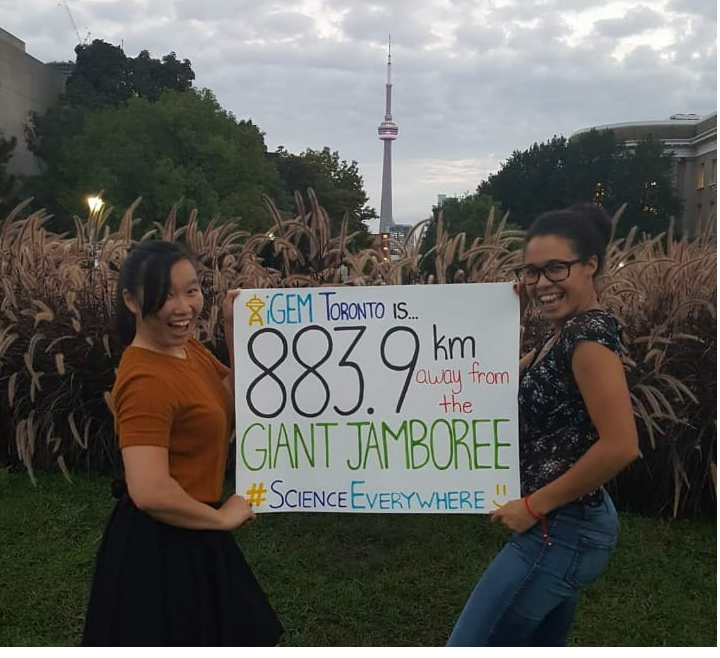 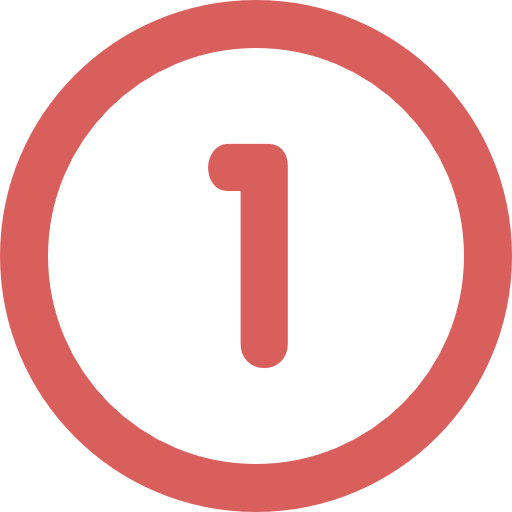 Dr. Guapo is chief of neurosurgery at the High Specialty Regional Hospital of Bajio in León, Guanajuato. We decided to approach him to ask if there is a drug capable of modulating the mood via the gut, we also asked his opinion about LactobachilI. He told us, that right now there are no drugs capable of modulating the mood at a gastrointestinal level, however he told us, that there are drugs that act directly at brain level as selective inhibitors of serotonin reuptake, which are commonly used in the treatment of depression and anxiety. He considers interesting the idea of using a genetically modified probiotic to modulate the mood, that could be used as an adjuvant or maybe even as a preventive treatment. 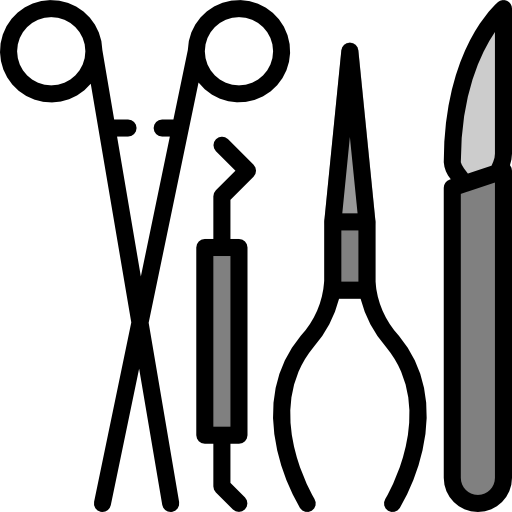 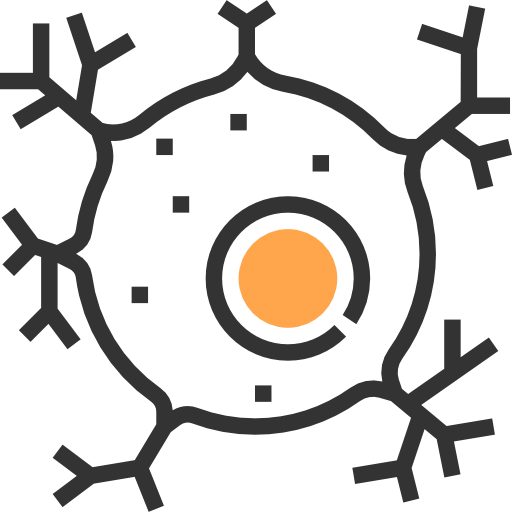 He made clear the need to conduct several studies (clinical, toxicological and mutagenic), to prove the safety of Lactobachill in human beings, also since it would be a transgenic the requirements would be harder to accomplish He also recommended talking with a psychiatrist to broaden our perspective. 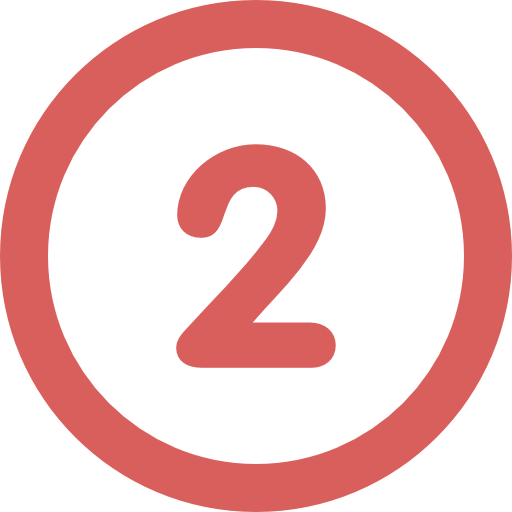 José Luis S. Roldán is a pediatrician graduated from the state of Mexico, with more than 25 years of experience in the health industry. We contacted him to know if there is a relationship between an unbalanced microbiota and an abnormal growth in pediatric patients. He told us that there is, in fact, an effect between an imbalance in the intestinal microbiome; there are repercussions in the immunological system, usually the presence of certain microorganisms stimulate the defense of the immune system, there are several of them that inhibit the colonization of pathogenic bacteria, an example of those are the bacteria from lactobacillus genus, the bacteria present in a children gut can make them more susceptible to diseases related to inflammatory processes in their older life. 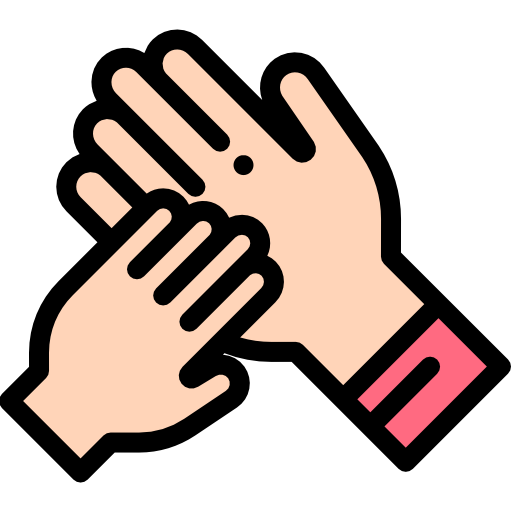 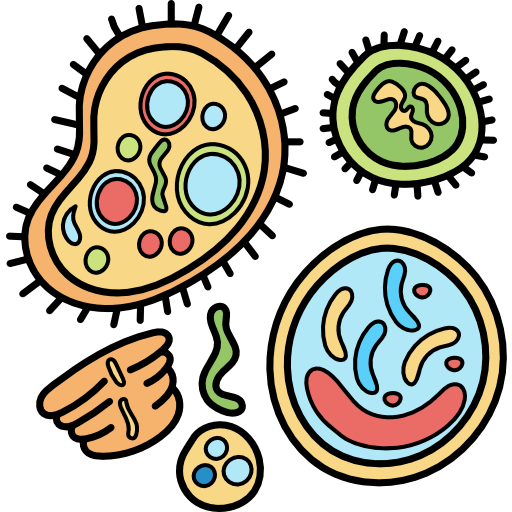 He made clear that our first encounter with bacteria is essential for the proper development as babies; the first encounter is at birth and it depends on the way the baby is born (natural o C section). Usually babies born in a natural birth have an advantage in terms of the microbiome compared to those born by c-section. Another vital factor is the correct feeding, during the first months of life a baby should be fed with breast milk, then specially developed formula and when the baby is able to eat solid food a balanced diet should be included, unfortunately many parents feed their children with food of low nutritional value and high in carbohydrates, which is not recommended, he also told us that he has seen many father that give soda and highly processed food which not only contributes to obesity, it also creates the ideal environment for an imbalance in the child's microbiome. Finally we asked him if he considers that Lactobachill would be suitable for pediatric patients, which he answered that as long as it includes proteins and is low in sugar, it should be suitable for them; he reassured the usage of Lactobacillus rhamnosus as the microorganism used for Lactobachill. 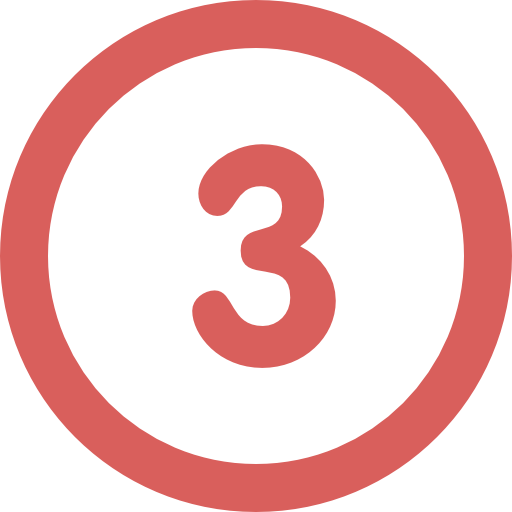 José Rogelio González García is a physician from Toluca, Mexico, he is specialized in gastric surgery and laparoscopy; he resides and works in the same city.

We wanted to validate our project so we asked his professional opinion, he told us that he thinks it is an interesting project but in order to figure out if it could be used as a treatment for depression and anxiety we must perform studies in animal models and after that perform clinical trials to determine if its a product that could benefit more than harm the population. 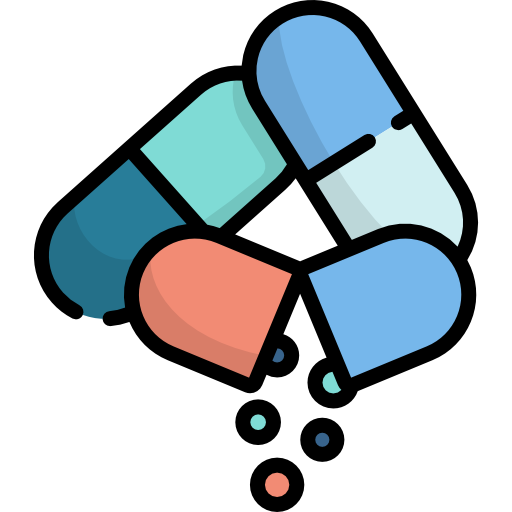 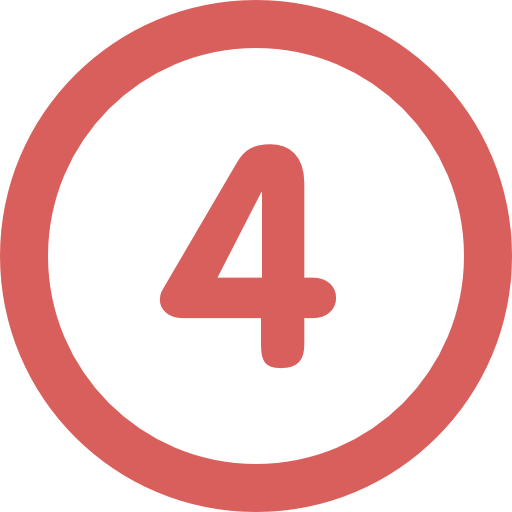 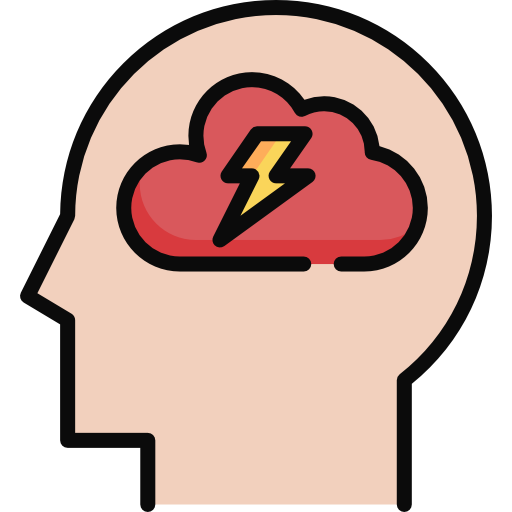 Irma Pamela Acosta Méndez is an internist and geriatrician, chief of medical students in the hospital of Penjamo, Guanajuato; she also works in Abasolo, Guanajuato.

We wanted to know her opinion about the psychobiotic and if she would consider the use of Lactobachill as a preventive treatment, maybe even as a adjuvant against depression and anxiety. She thought that it was a good idea because of the increasing numbers of people dealing with depression. She, like the other health professionals, emphasized that we had to make sure that Lactobachill was suitable for human use. 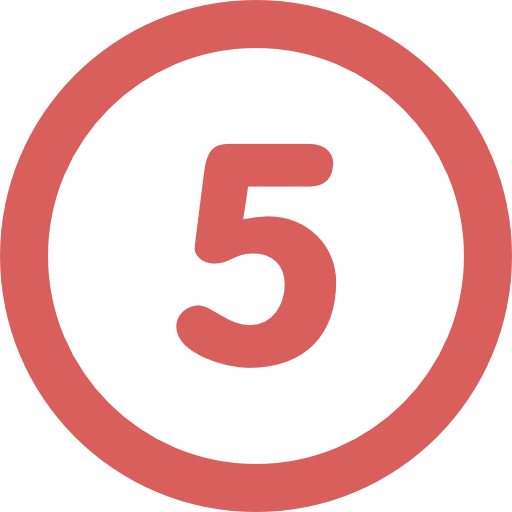 M.D Dr. Carolina Guzmán Brambila has a PhD in immunology, currently she works as a teacher in courses related to cellular biology and immunology, in ITESM campus Guadalajara. We decided to turn to her counsel due to her vast knowledge in immunology, being our main concern if Lactobachill could cause adverse effects on the human body. She told us that IL-6 is an interleukin involved in the functioning of many parts of the body, that it has a pro-inflammatory and anti-inflammatory activity; so we need to take special care, otherwise it could cause immunosuppression or the development of autoimmune diseases. She also mentioned there are studies that prove that IL-6 blocking has been used successfully in the past in the treatment of a variety of diseases. 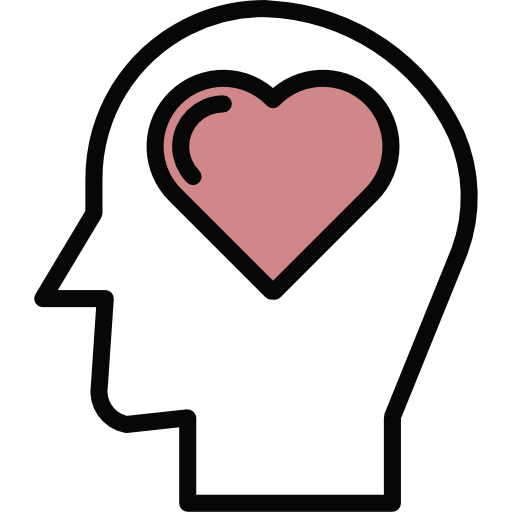