The 2018 WPI iGEM Team would like to extend a sincere thanks to all those who contributed to the completion of our project! The team started working in late May of 2018 and continued into October 2018.

What follows is a summary of the contributions of each team member.

In the lab, Bailey worked to purify GFP, IAFGP, and ZeAFP from BL21 strains of E. coli. To prove that the purification was effective, she ran concentration assays as well as SDS page gels as a way to verify the size of the proteins that were purified. Bailey then ran two different crystal violet biofilm assays using the purified protein to determine if they reduce biofilm formation on well plates. On the iGEM team, Bailey was in charge of running the iGEM social media accounts. Instagram and Facebook were used to promote our work, art, and the introduction of the iGEM team to the general public.

In the lab, Kylie performed E. coli transformations, did Gibson assembly cloning, made competent E. coli of various strains, ran more DNA and protein gels than any person should ever have to, and tested the effect of different antifreeze proteins on the formation of biofilm growth. Kylie was also the Collaborations Chair for the team this year.

In the lab, Arth tested the antimicrobial properties of curcumin (the active ingredient of turmeric) in biofilm assays. With subcloning and protein extraction experiments, he aided in preparing cultures, and measuring sample concentrations. Serving as Outreach and Engagement Chair, he aided the organization and documenting of public demonstrations and workshops in our lab.

In the lab, Alex was involved in transforming E. coli strains with different plasmids, including the various antifreeze proteins tested in this project. He performed Gibson assembly cloning and made EMG competent cells. Alex ran agarose gel electrophoresis to visualize DNA fragments from the samples. Alex also helped with the testing of the gene gun using lettuce and GFP. Alex served as the Integrative Practices Chair for the project and was responsible for reaching out to experts in the fields of agriculture, GMO regulation, and transgenic plants.

In the lab, Camille was involved in transforming E. coli strains with different proteins, including the various antifreeze proteins tested in this project. She performed Gibson assembly cloning and made competent EMG, DH5a, NCTC and BL21. She was heavily involved in running biofilm assay plates to test the antifreeze proteins’ abilities at disrupting and preventing biofilm growth. Camille ran agarose gel electrophoresis to visualize DNA fragments from the samples as well as his-tag gels to visualize the expressed proteins from the transformations. Camille also held the position of Content Master for the team’s wiki page and helped ensure that all necessary content was present.

In the lab, Mei worked with Beck to develop protocols for measuring biofilms in well plates with crystal violet and on lettuce by counting colonies. She was also the mastermind behind the design and execution of the gene gun. She also performed PCR reactions, DNA extractions, and helped maintained our plate stocks and reagents for experiments. As the public relations and graphic design chair, she also aided in the design of the wiki and public presentations documenting experiments.

In the lab, Beck worked on the crystal violet and lettuce biofilm experiments and on the testing of the gene gun along with Mei. Similarly, other contributions include maintaining lab stocks and performing PCR reactions and DNA extractions. As the Web Master, Beck was the designated guru for all things HTML and helped design all branding and logos for the team.

A special thanks to the WPI faculty who have facilitated, assisted, and encouraged the ongoing research of iGEM and helped make the project possible.

WPI Lab manager. Provided supplies and reagents for our experiments when needed.

WPI teaching staff. Aided in the usage of lab instruments and allowed us to use his tissue homogenizer.

WPI students conduct a lot of research and the data and biological parts were available to us to use for our iGEM project.

MQP Team: When Life Gives You Lyme: Investigating Repressors Important in the Transmission of Lyme Disease

This MQP Team designed and built the AraC-GFP construct that we used to prove that the AraC promoter was causing the expression of proteins. A special thanks to the members of this MQP Team: Sarah Martin, Shanelle Reilly, Hannah Miller, and Virginia Massa.

With the recent outbreaks of pathogenic bacteria on leafy crops such as lettuce, we sought to address the problem with the research conducted by the 2015 WPI iGEM team. They had confirmed the antibacterial capacity of antifreeze proteins in disrupting biofilm development. Moreover, with the growing societal interest of natural compounds to combat common pathologies, we assessed the utility of the flavonoid curcumin as an anti-biofilm agent.

We would like to say thanks to Kayla DeSanty and Mitra Marvasti-Sitterly for protocols and insights in their major qualifying project report, "Using Biofilms for the Detection and Bioremediation of Arsenic."

We would like to also express thanks to scientists outside our lab for contributing their knowledge to our experiments.

Biochemist and farmer. He described current farm practices, showed us his farm and explained his business model, and provided context for the adoption of a GMOs and pesticides.

We would like to extend a deep thanks to the Pasteur Paris iGEM team for their biofilm assay protocol!

The pGFPGUSPlus we used was a gift from Claudia Vickers (Addgene plasmid # 64401).

Without the generous support from the following sponsors, our project wouldn't be possible: 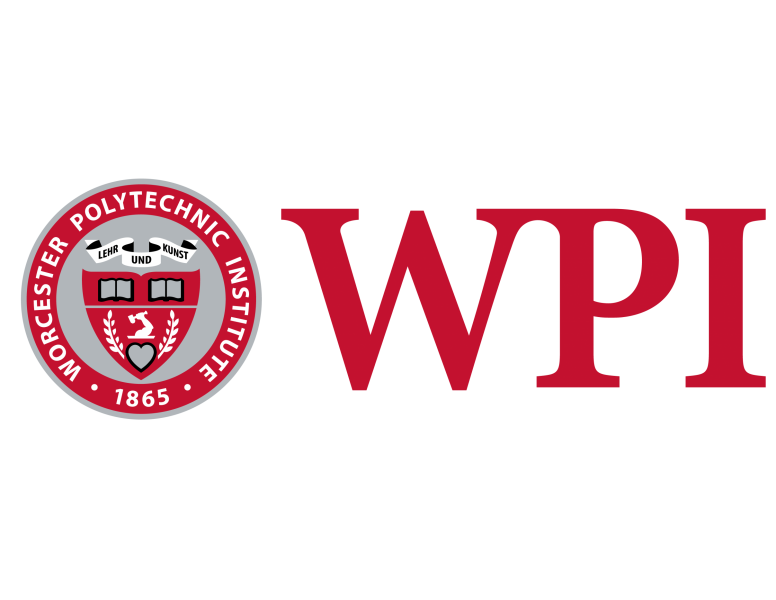