Following is ours brochure

26th July-8th Aug, riding from Lanzhou to Dunhuang, a journey more than 1,100 kilometers

Peolple’s understanding for scientific work don’t always keep up with what scientists are really doing. In order to let our project known by more people, some of our iGEMers ride from Lanzhou to Dunhuang , two pivot cities along the Silk Road, to finish a journey more than 1,100 kilometers from 26th July to 8th Aug.
During our journey, we investigated what the role of Gansu’s geographical environment plays on the morbidity of gastric cancer, we found that Wushao Mountain is an very important landmark. It is the natural dividing line between the Middle Gansu plateau and the Hexi corridor. It is also the dividing line between semi-arid area and arid area.Wuwei city locates to the north of Wushao Mountain, and it has the highest incidence of gastric cancer, and Minqin country locates to the south of it, which has high incidence of esophagus cancer. We hypothesize that climate may lead to this difference.
Also, we popularized the knowledge about gastric cancer to villagers. At the same time,we visited local hospitals’ doctors to obtain their feedback on our project.
As the Chinese saying goes, "know the enemy and know yourself, and you can fight a hundred battles with no danger of defeat". 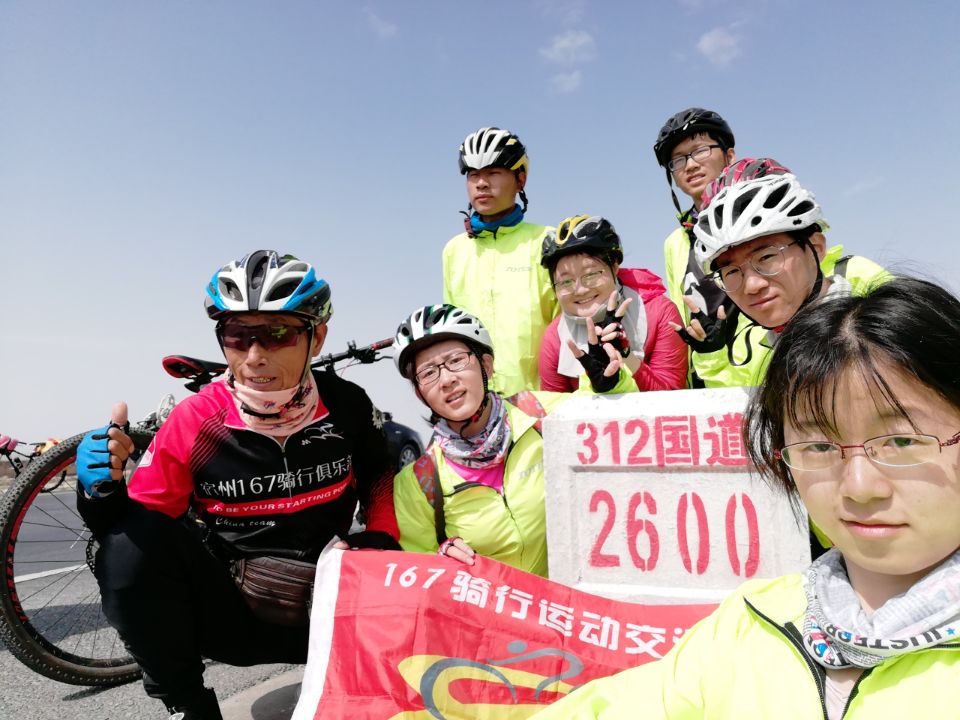 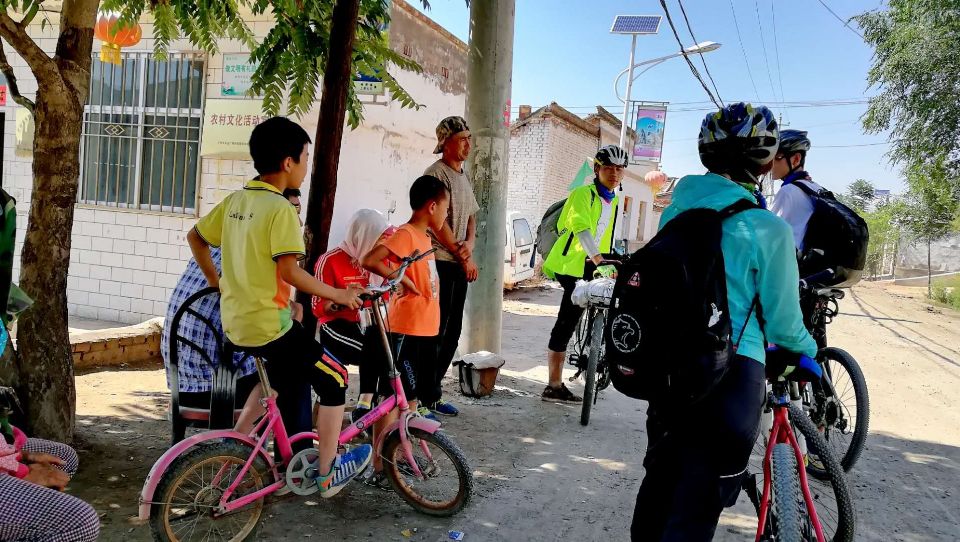 Figure1: our team and villagers 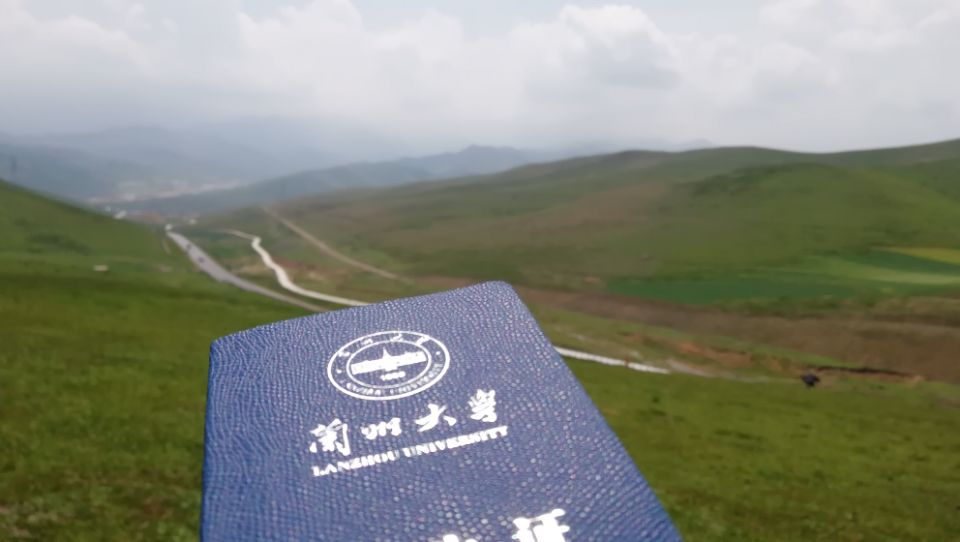 Figure2: this picture is taken on the Wushao Mountain 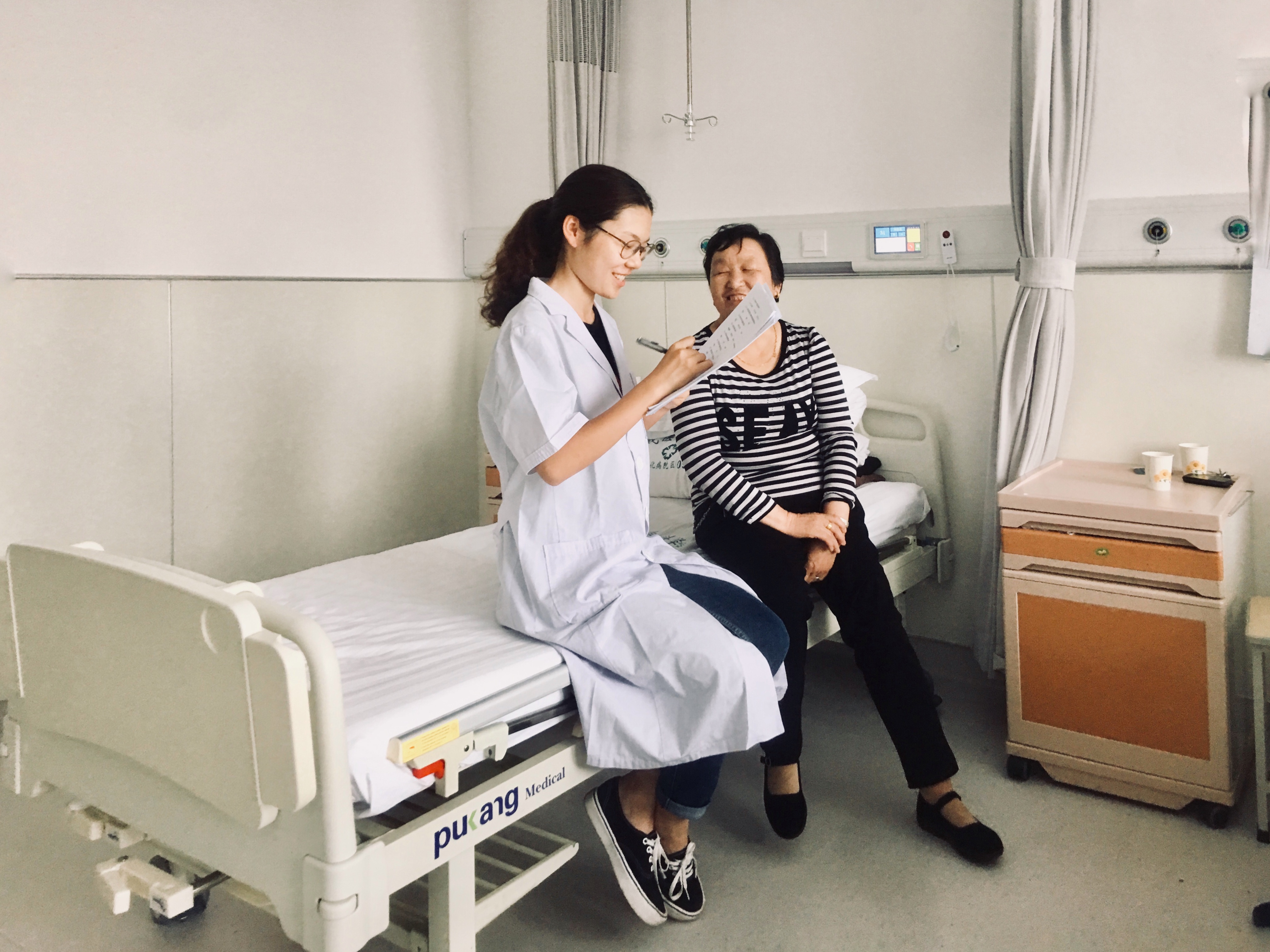 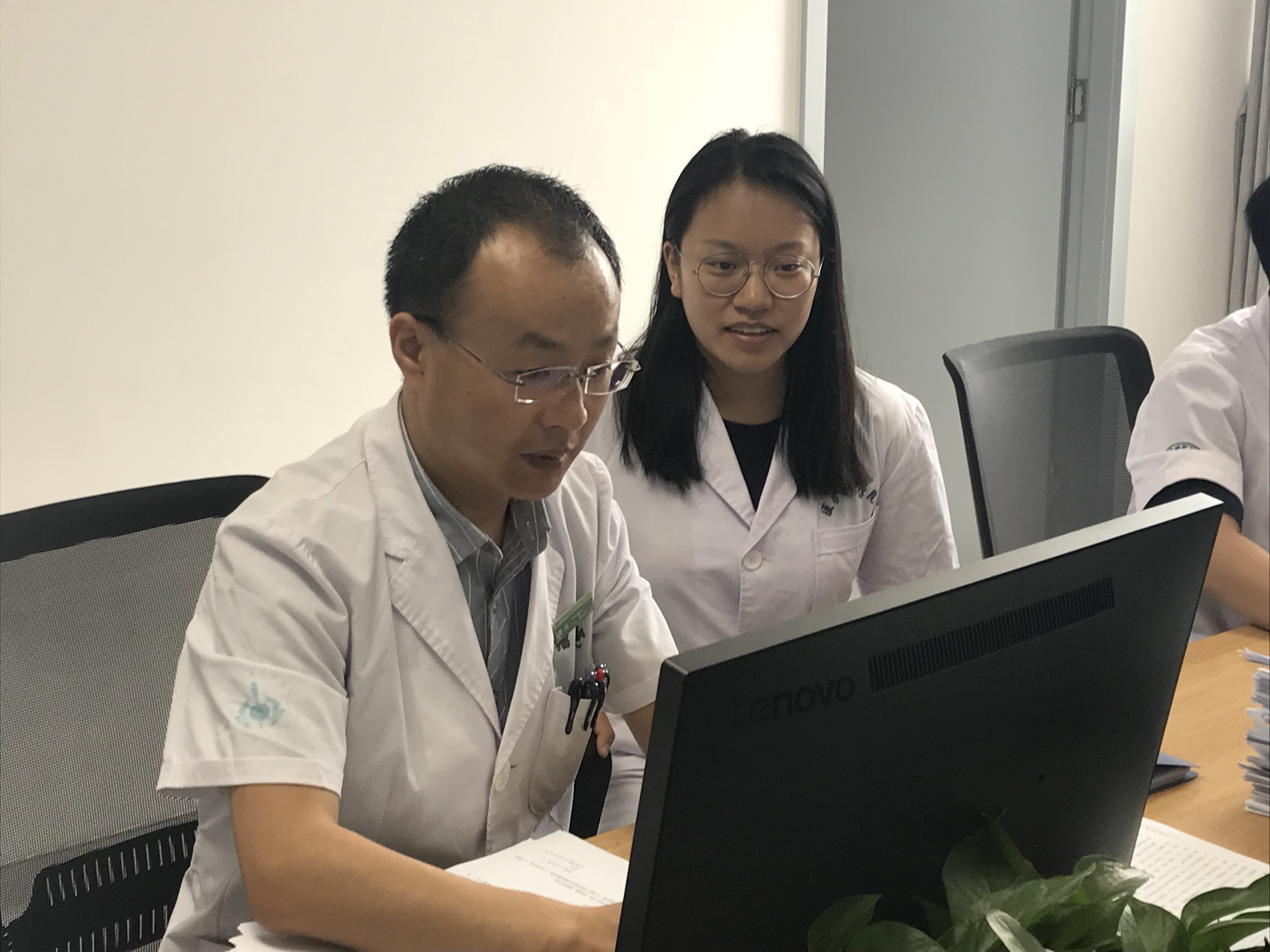 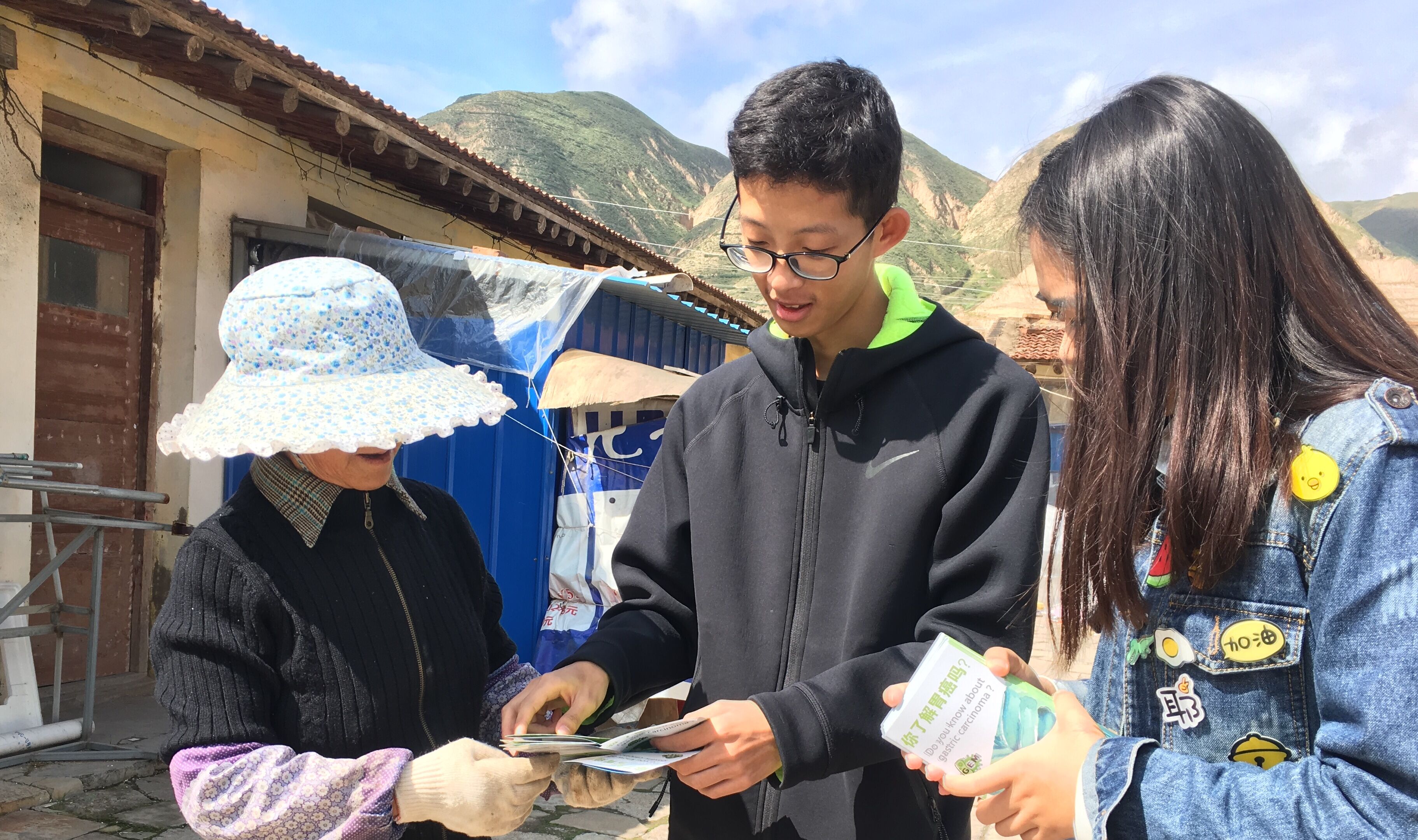 Figure4: our iGENers are popularizing gastric cancer knowledge among villagers

IGEMers went to the National Heavy Ion Cancer Therapy Center to have a short communication. Heavy ion therapy is for now the hot spot of high-tech around the world and is also widely recognized as the advanced and useful therapy to cancer. In the center, laboratory staff showed iGEMers the operation flow about the ion-therapy machine and also physiological utility and treatment effect from ion. All iGEMers felt amazed at the whole scene. 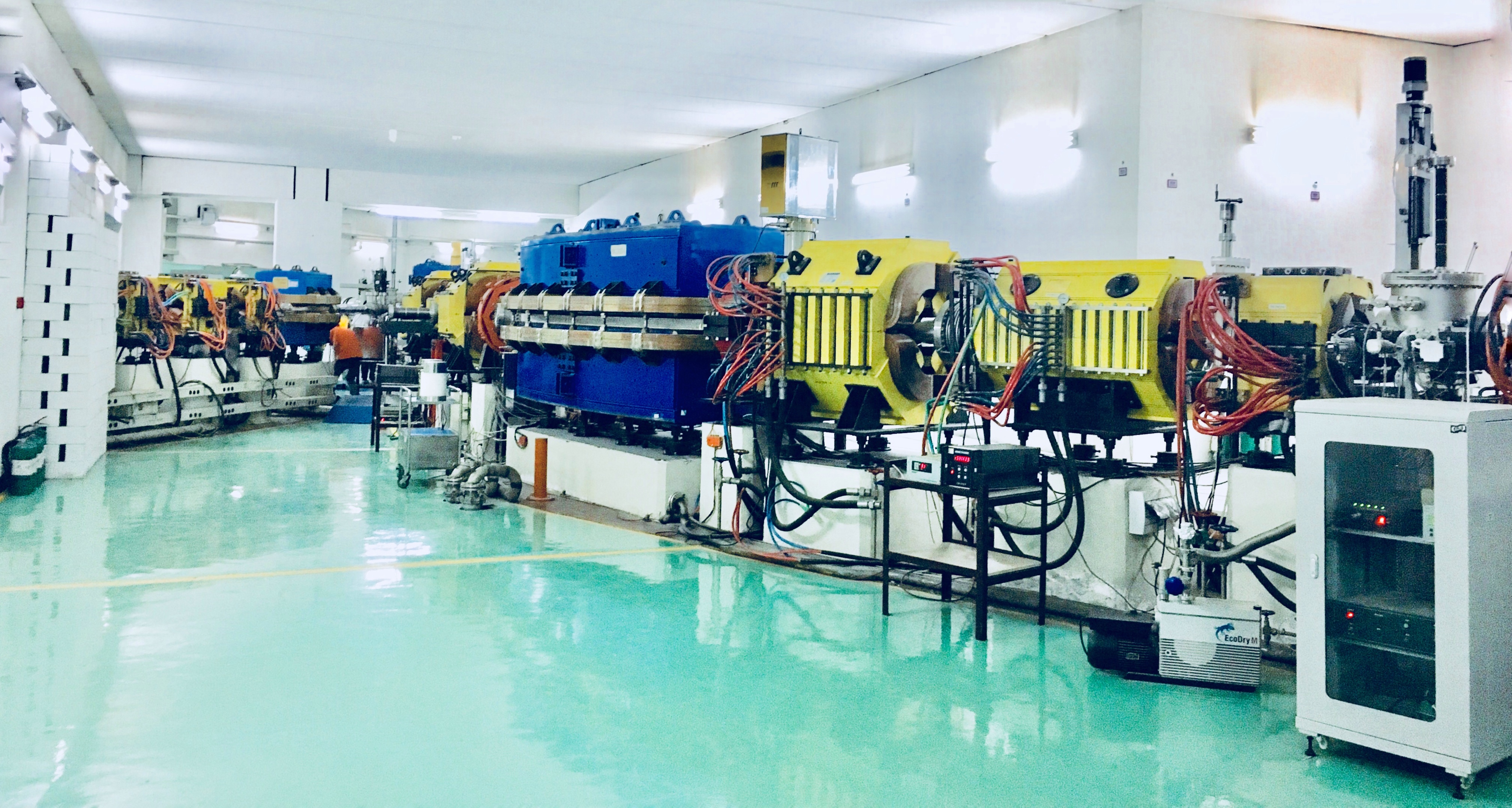 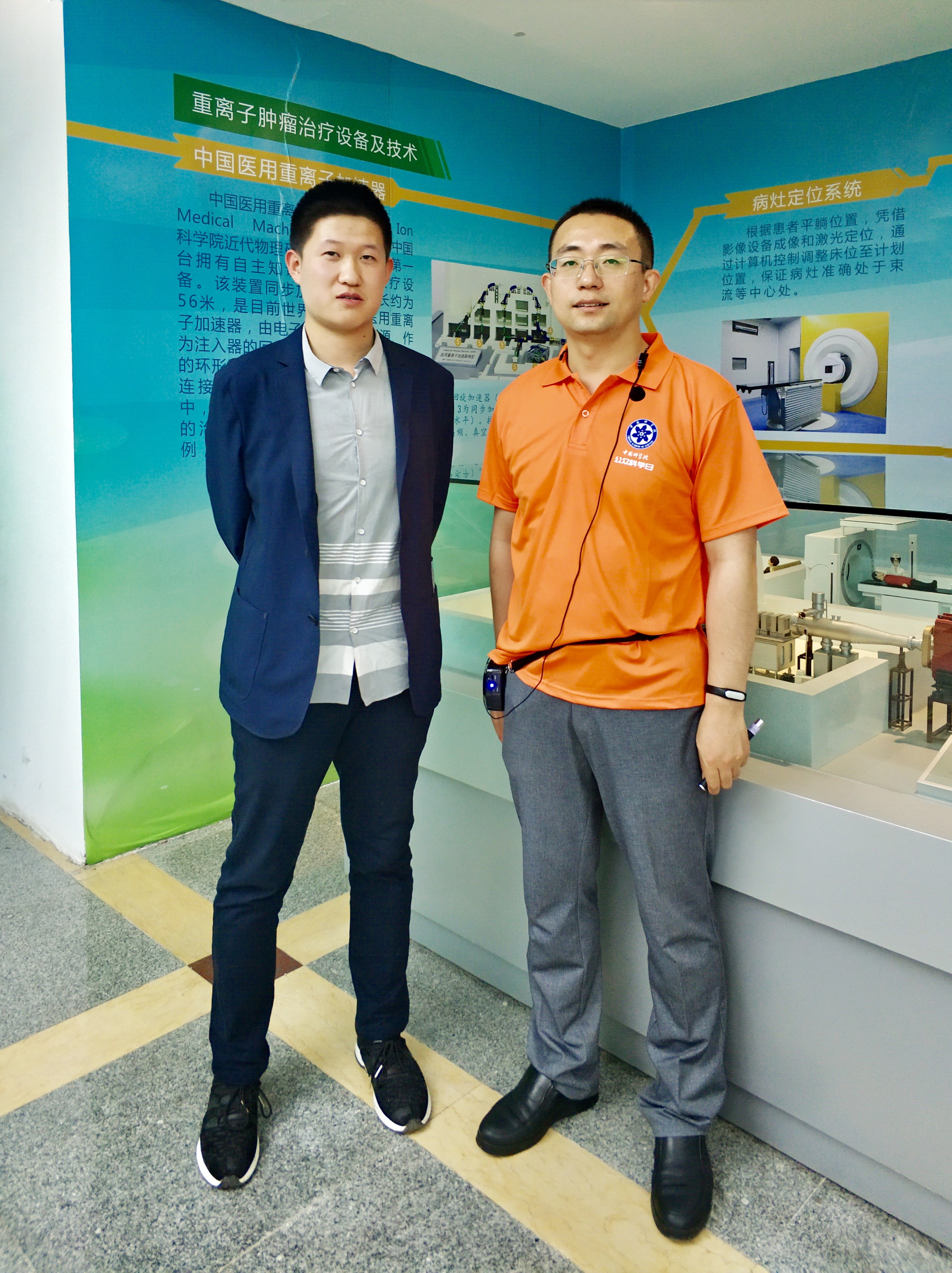 We iGEM team designed a science fold about gastric cancer and some relevant diseases.And we gave them out at the reception desk in the hospital, trying our best to make an interpretation to gastric cancer towards the mass in an easy and friendly writing style.The brochure starts from nutrition, hoping to call on readers’ attention to the safety of digestive system by evaluating people's usual eating habits. Meanwhile, the brochure holds a serious attitude to introduce the current gastric cancer’s situation to public. 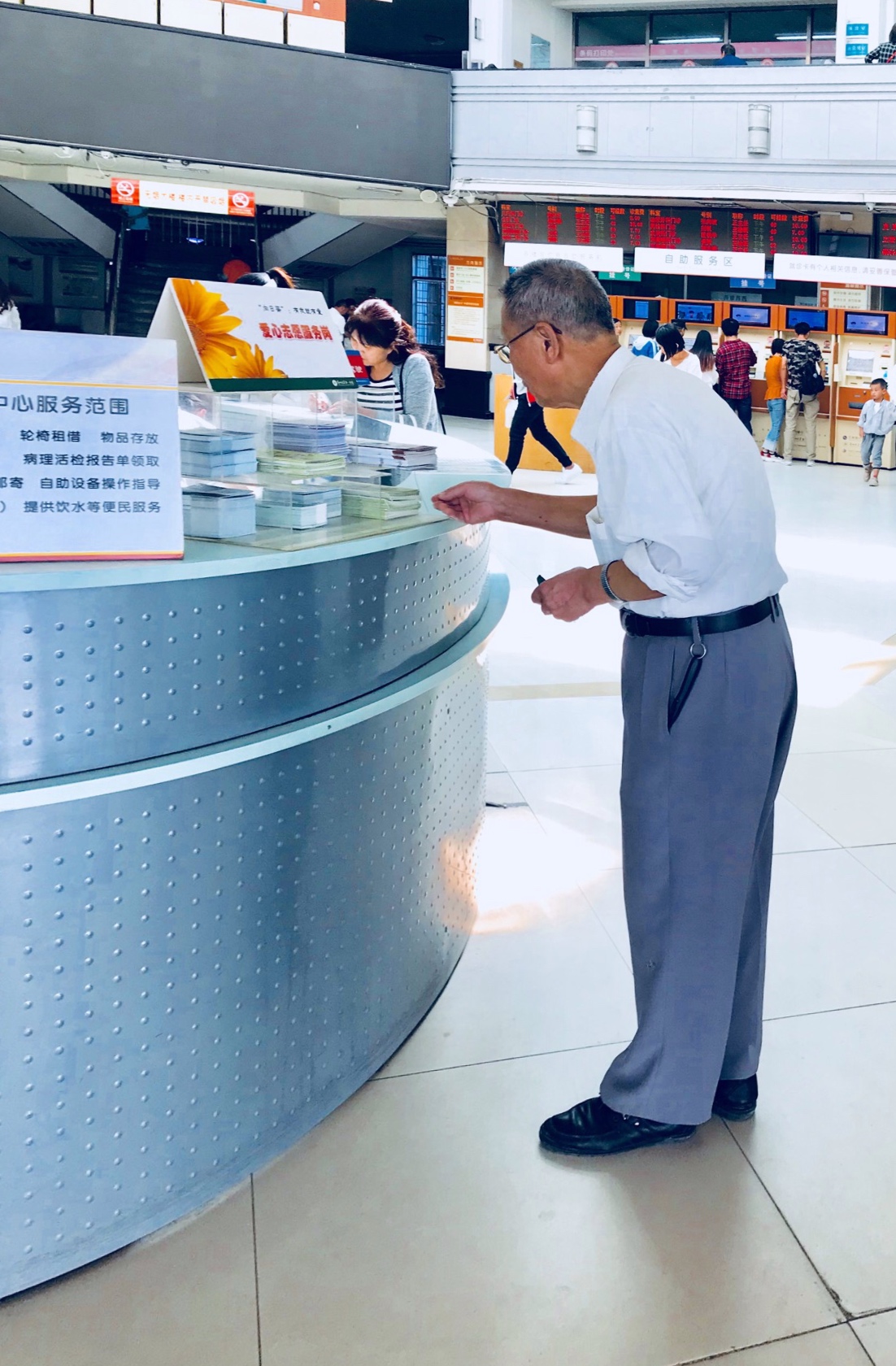 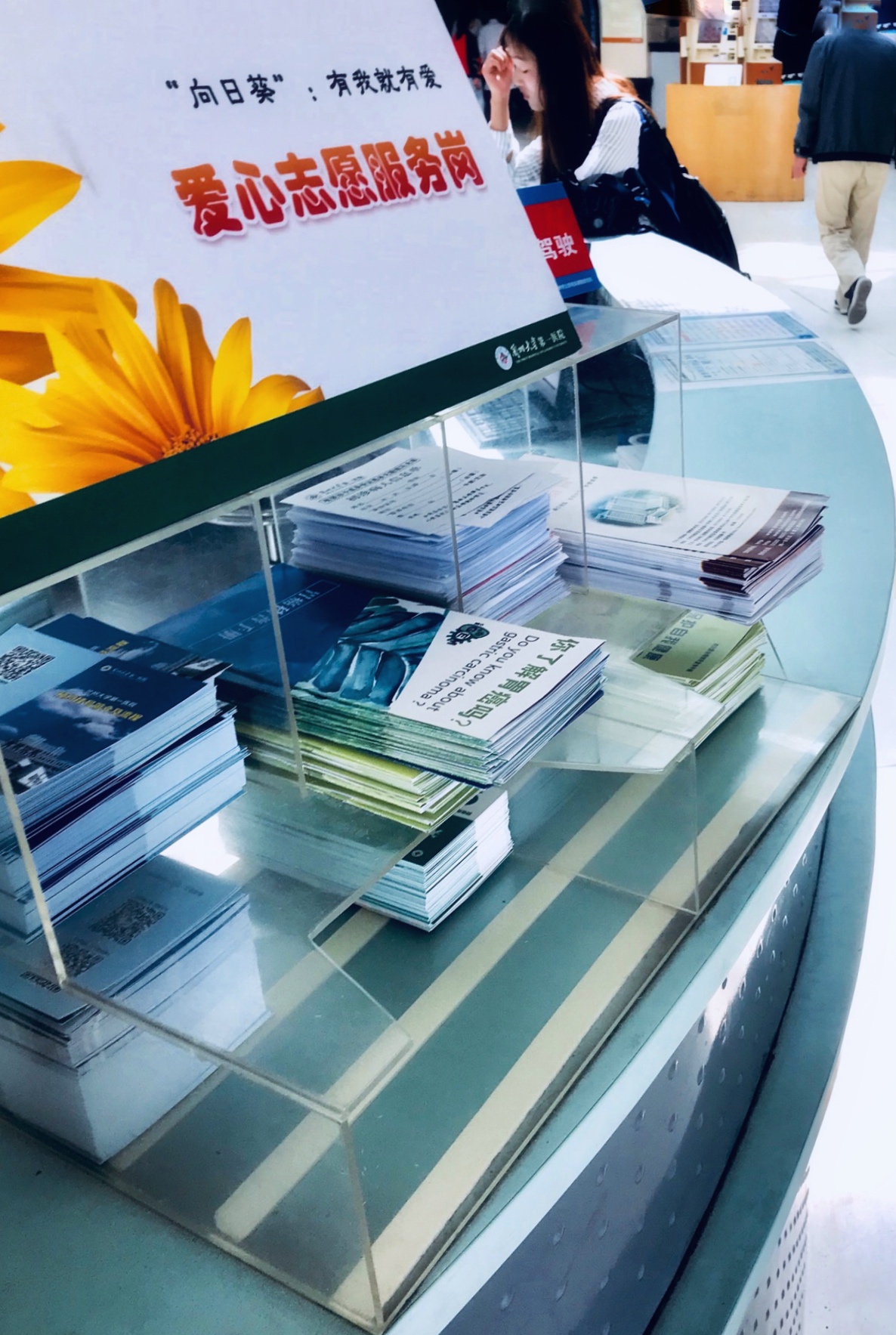 Figure6：our brochure in the reception desk

Most of the gastric-cancer-patients have entered the late period and have a young-age trend when they see the doctor because of the unclear symptoms in early period and lacking of relevant preventive knowledge. Therefore, knowing about the relevant knowledge is very important to the prevention and early inspection for gastric cancer. However, the science result can not be passed to common people timely, so we designed a online questionnaire based on the relative elements to collect information about public’s knowledge absence, and decide the main idea of our brochure.
Our objects are mainly teenagers from 18 to 22. And according to the questionnaire, we can easily figure out that most interviewees think gastric cancer is related to bad eating habits. And half of them think it’s related to age and heredity, while only a few think it’s only related to age. Also, we find that most people don’t have a habit of inspecting on time, this is also one of the reasons that most gastric cancer cases have been found in advanced stage. 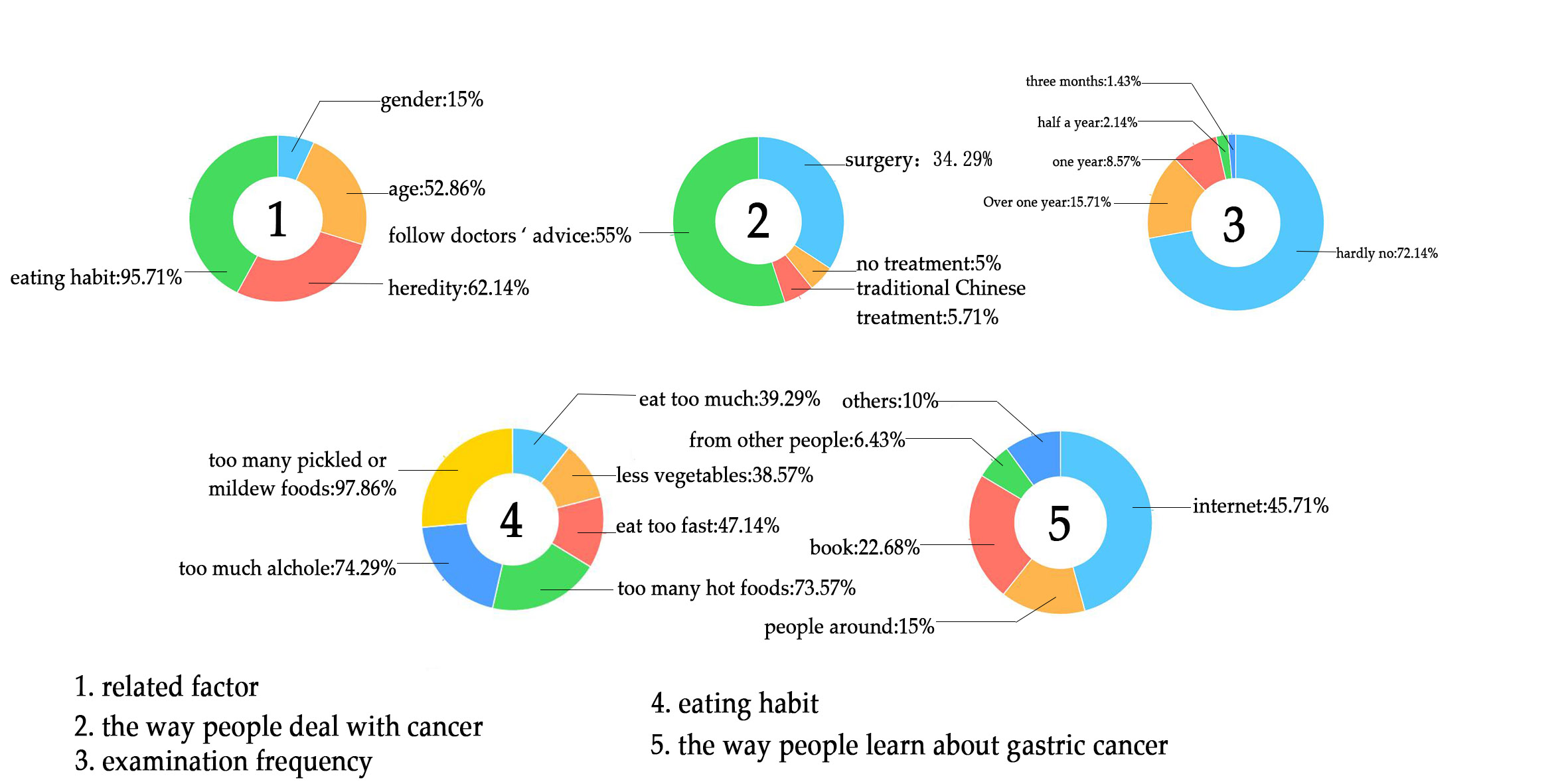