5.Functional verification of the induced promoter

On this page you can find out all the experiments result, including the results tested in the lab. 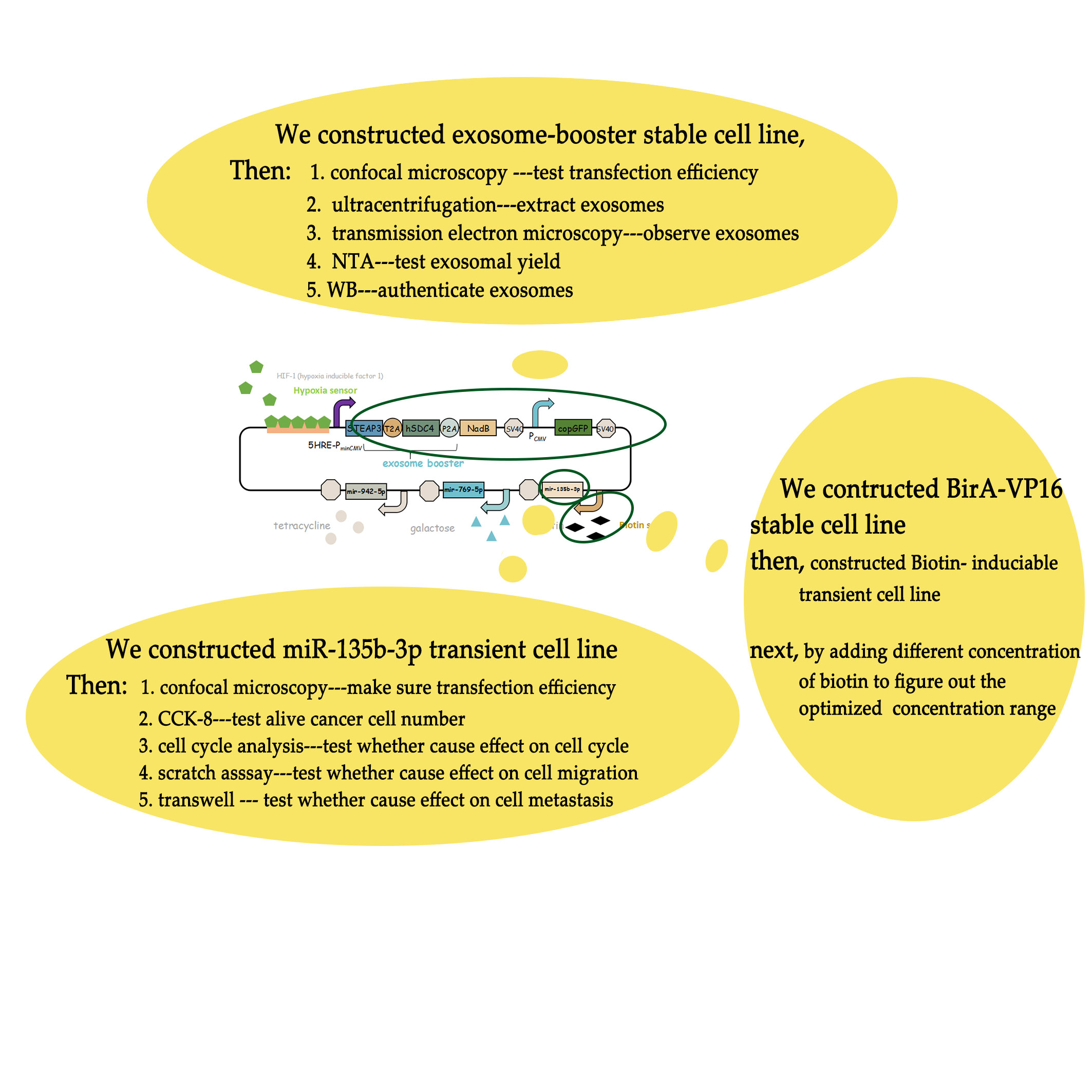 Here are some of the agarose gel electrophoresis results of our experiments when we construct parts: 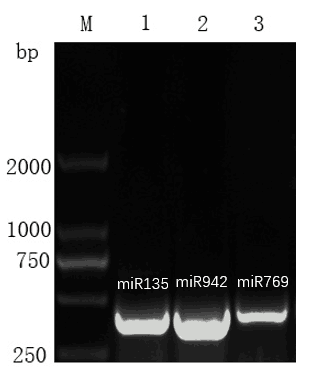 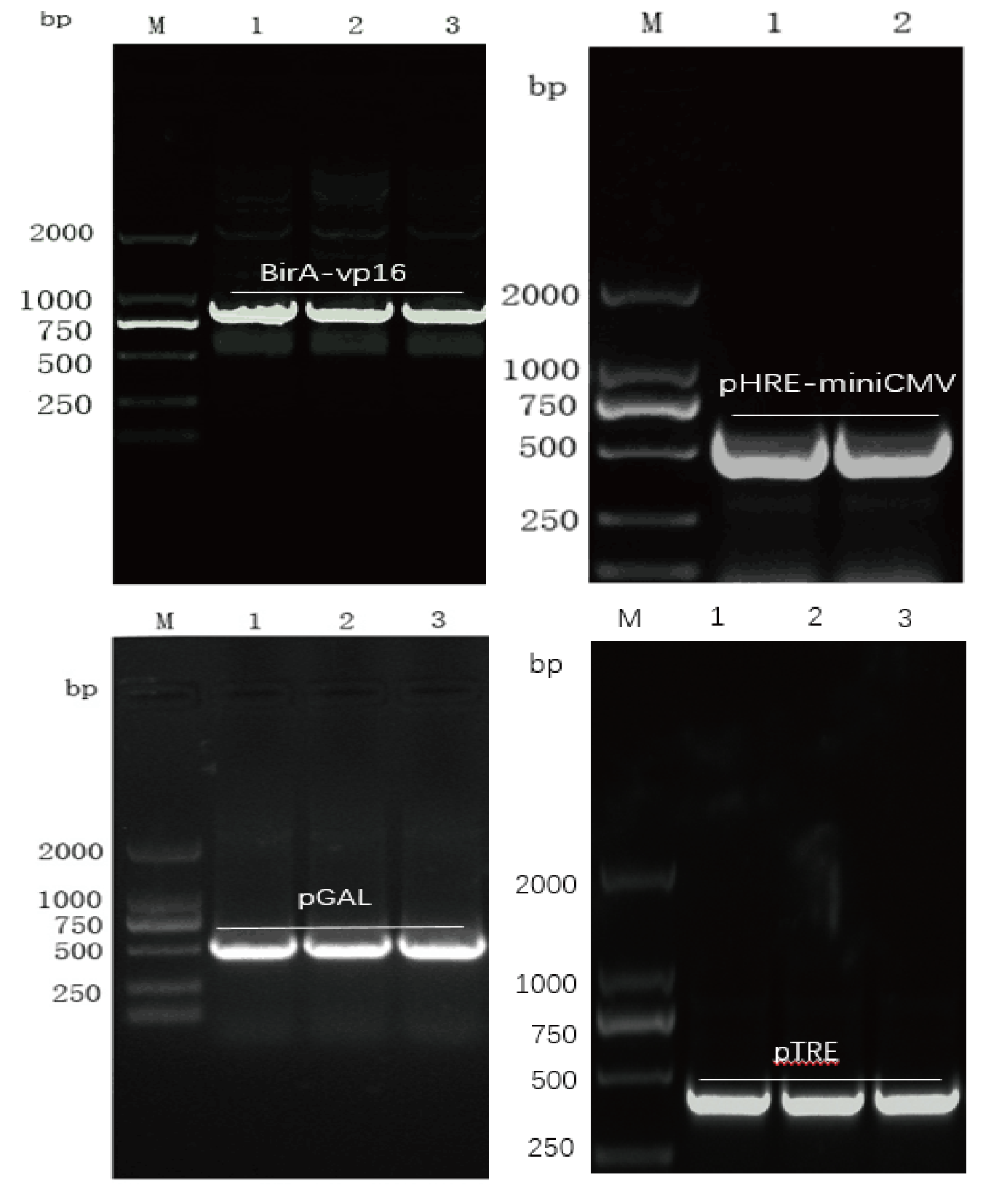 We transformed parts connected to pSB1C3 into E.coli DH5alpha, spread in chloramphenicol tablets and cultured it overnight under 37℃. 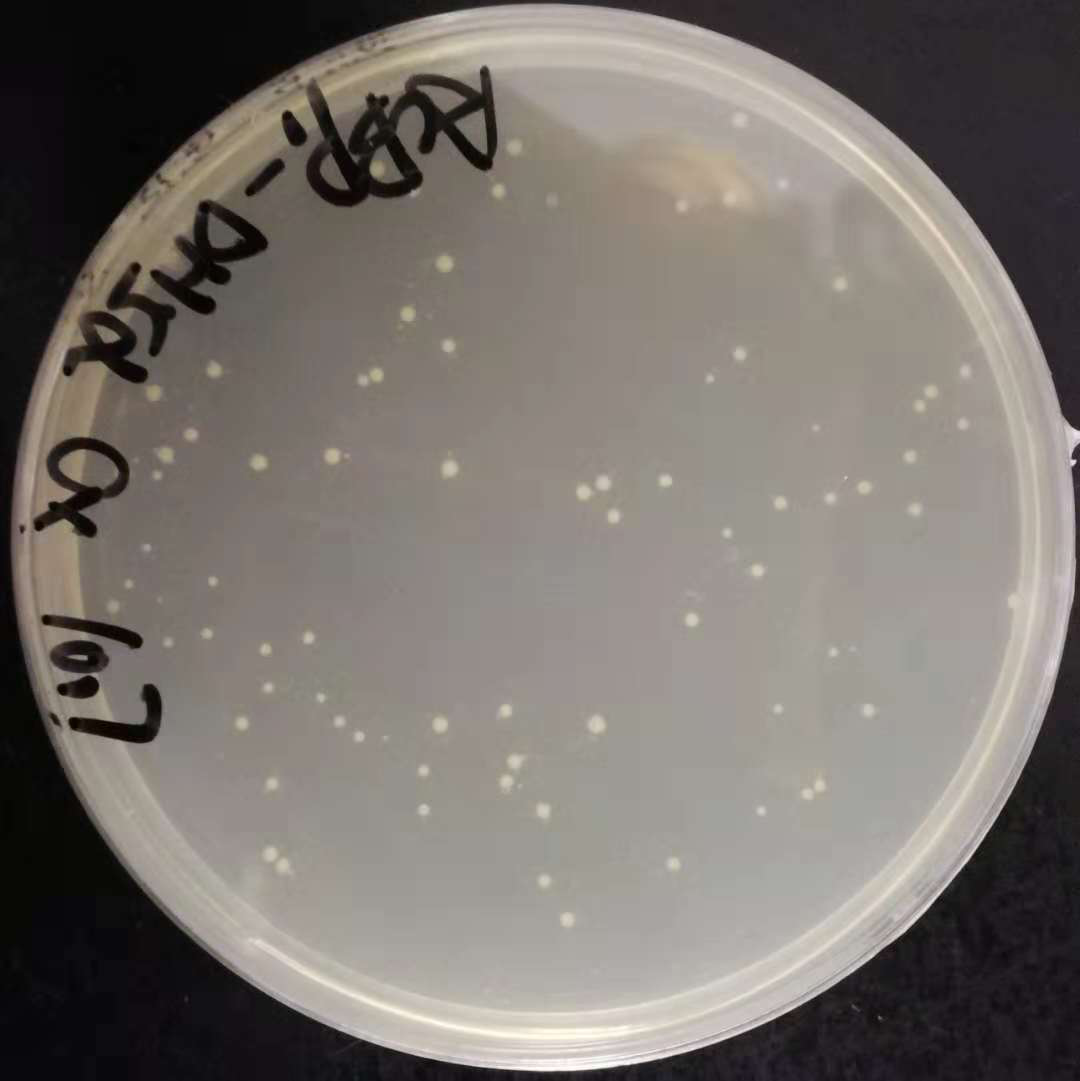 Figure4. It is a typical figure that bacterial clones were grown on chloramphenicol plate. 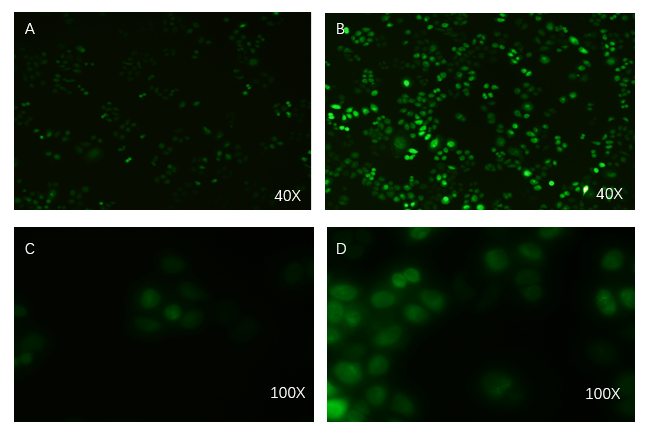 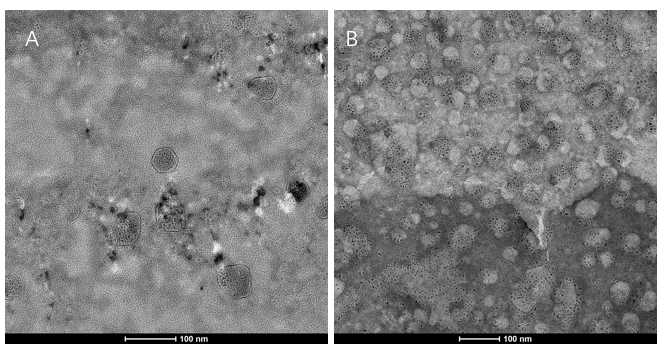 Figure6. We extracted exosomes from HEK293T cell and negatively stained it with phosphotungstic acid. Subsequently, we use TEM to detect it in 100nm. The experimental results demonstrated that HEK293T expressed exosome booster genes (figure B) could dramatically increase its exosome secretion compare with control cell (figure A) 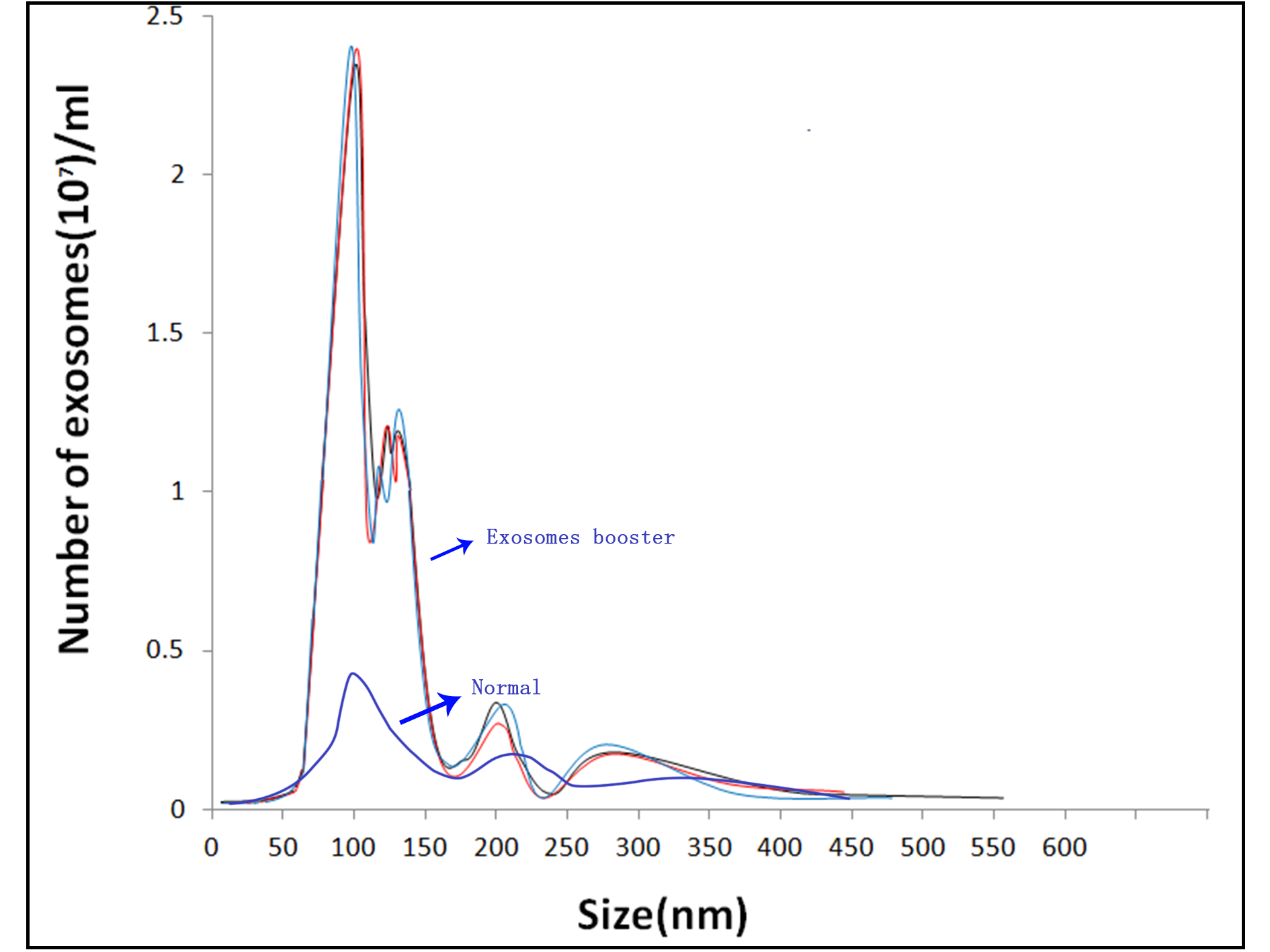 Figure7. The NTA analysis refers to the nanoparticle tracking analysis. The experimental results showed that HEK293T cell overexpressing exosome booster had significantly higher granules numbers at 100nm and 250nm than the control cell (about 23 times as much as the control cell). This indicates that exosome booster can increase the number of exosomes secreted by 293T cell.

4. Western Blotting to validate the expression of exosome booster genes

Protein sample extracted from engineering HEK293T cell was divided into two parts. One was used for staining to verify the presence of protein. 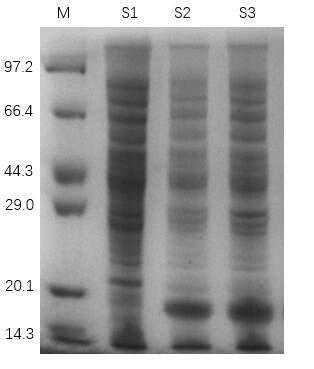 Figure8. The staining results indicated that the protein was extracted from engineering HEK293T cell. Another sample was used to do wester blotting to validate whether the exosome booster gene express or no. 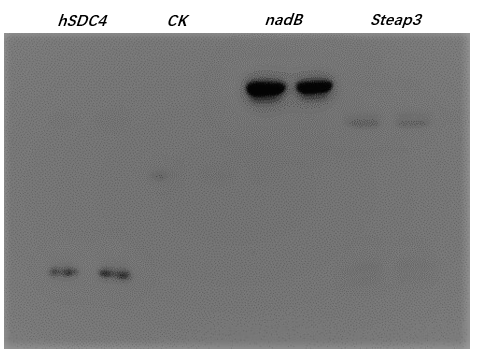 Figure9. The WB result showed that all three exosome booster genes were successfully expressed in HEK293T. Because nadB is derived from bacteria, there's no corresponding antibody. We added 6 histidine at the 3 'end of the nadB's coding site and used histidine antibodies for its detection. 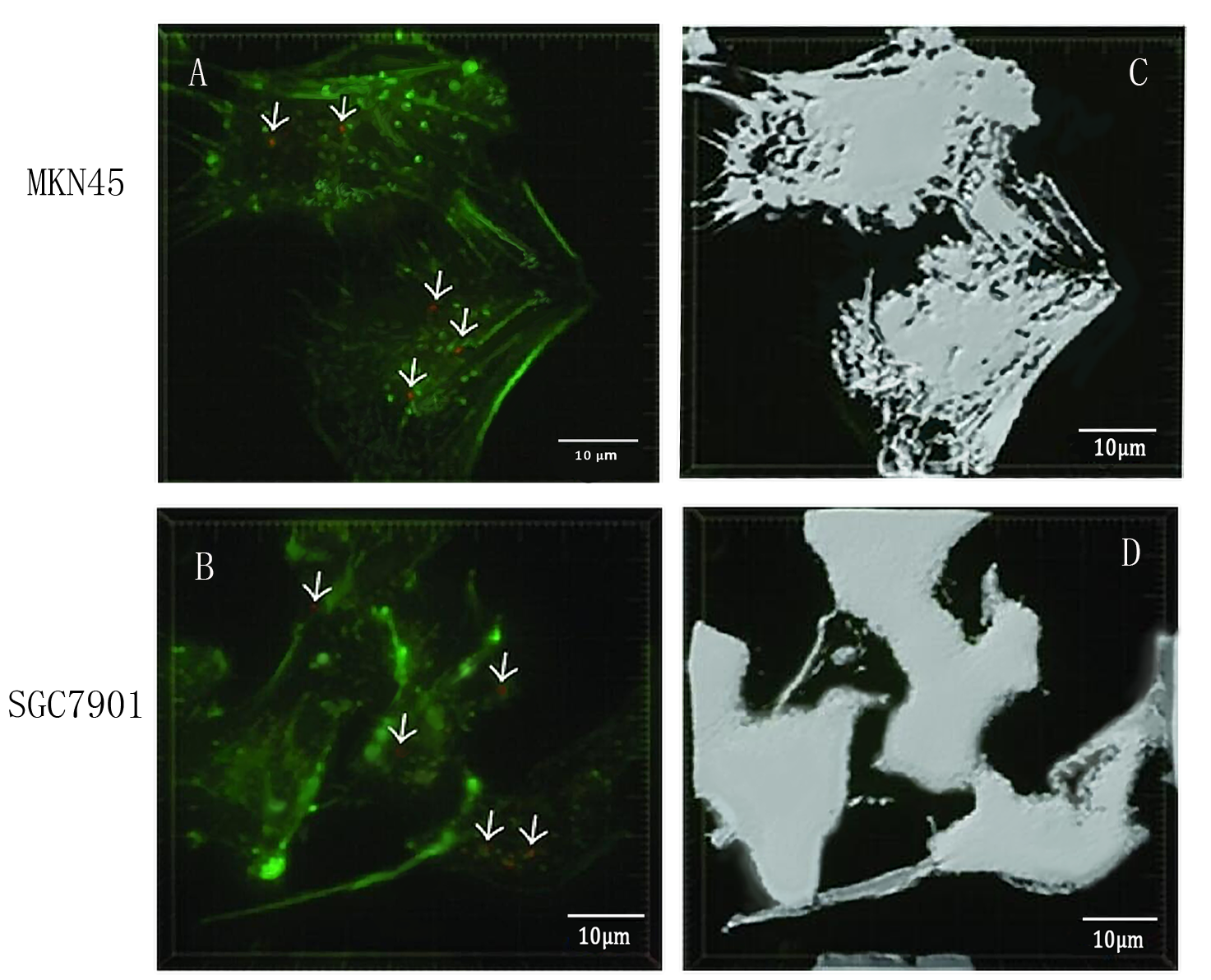 1. The transfection effect of miR overexpressing plasmid was detected by florescence 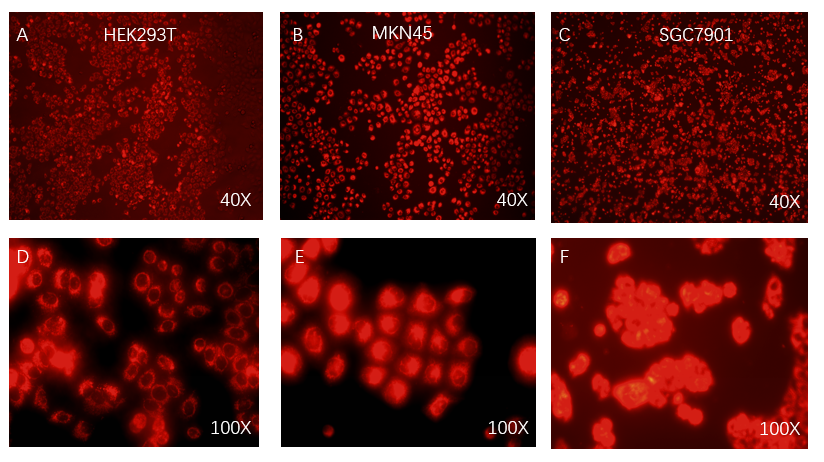 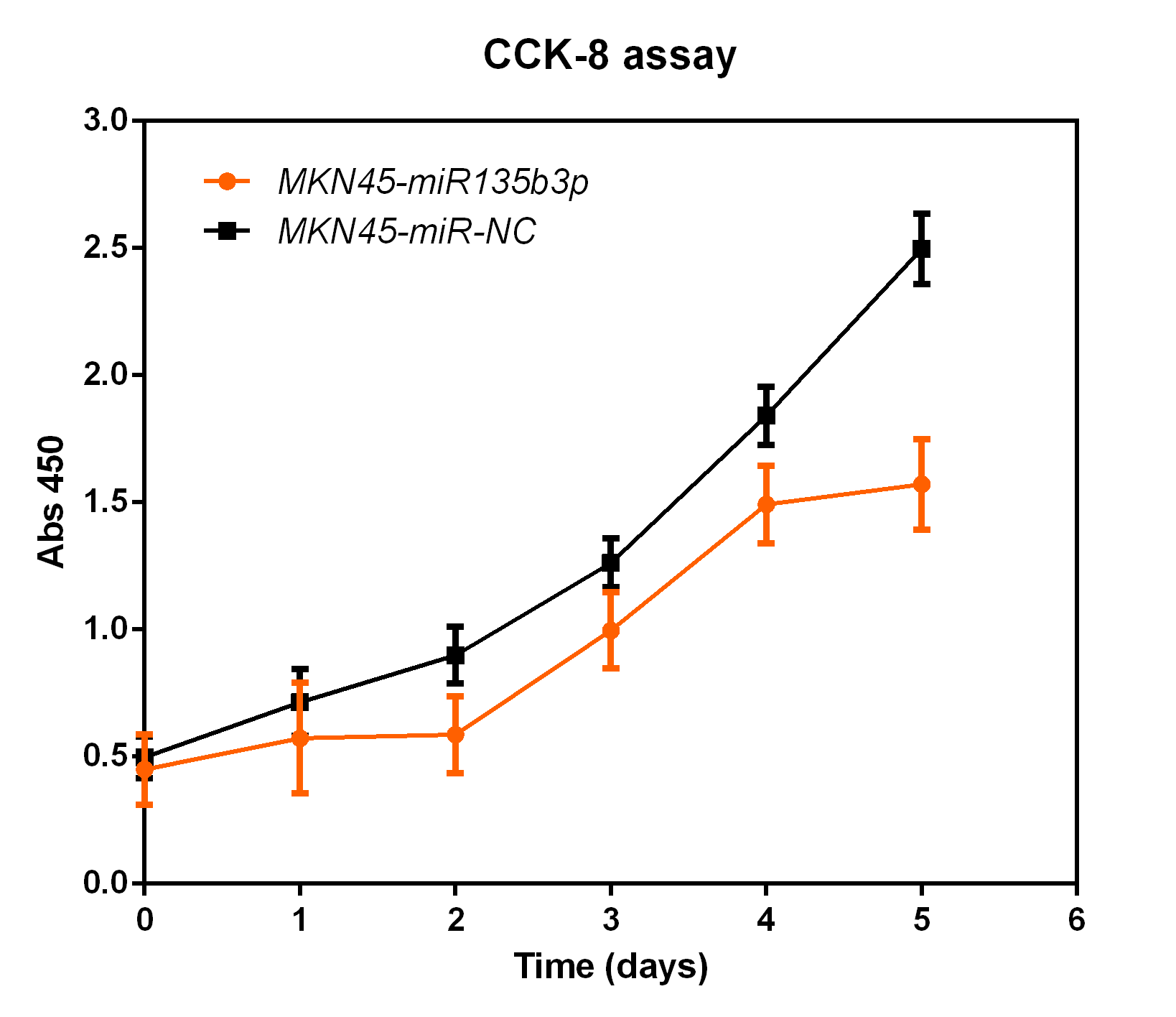 Figure13. Because the cck-8 reagent can be reduced by dehydrogenase in the cell's mitochondria to form a highly water-soluble yellow formazan. The amount of formazan is directly proportional to the number of living cells. Therefore, we used cck-8 to detect the number of living cells. Because 450 nm is specific absorption peak of formazan, we used Abs 450 to detect formazan. The results showed that overexpression of miR-135b-3p could significantly reduce the number of gastric cancer cell MKN45. 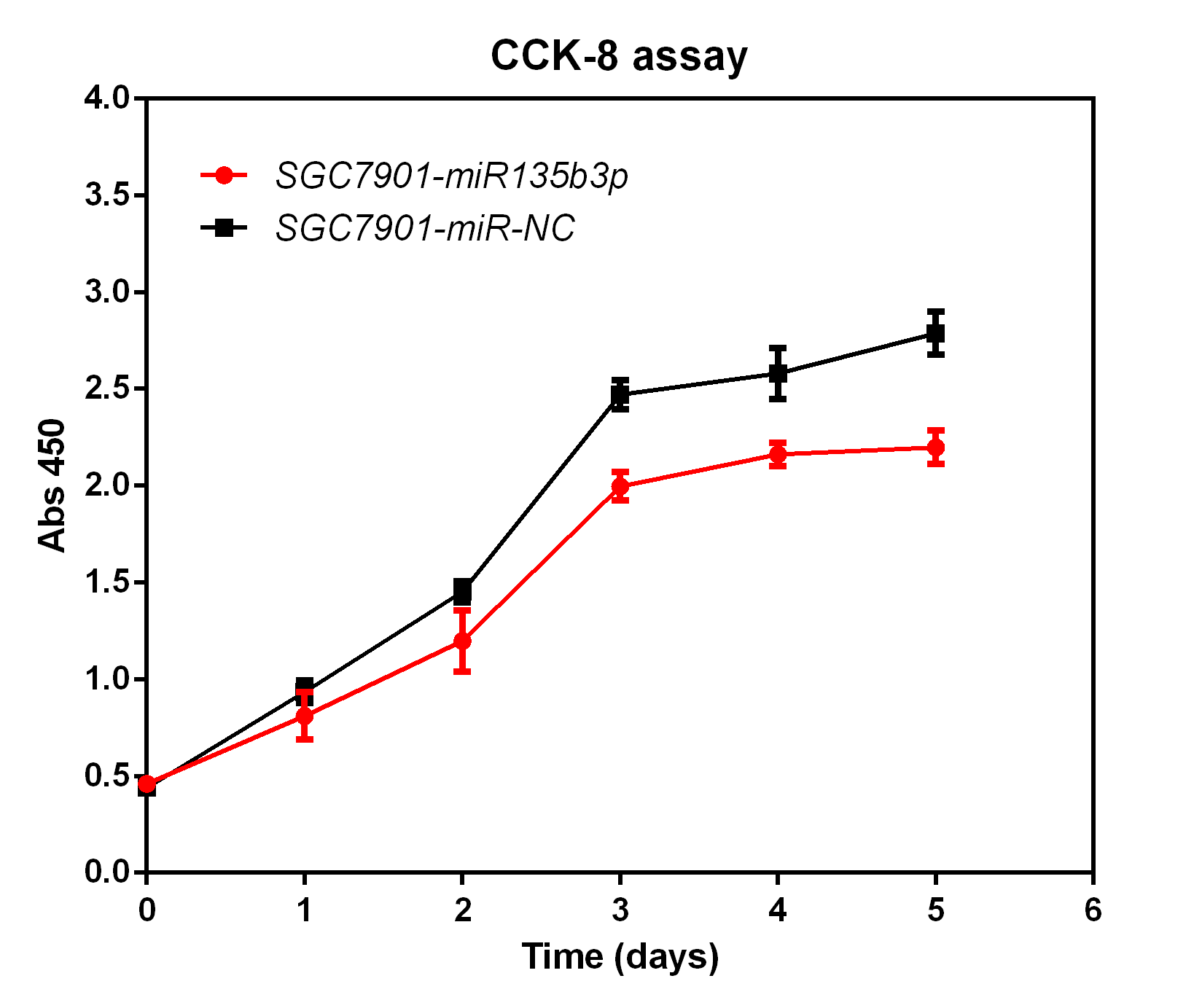 Figure14. As shown in the previous experiment, overexpression of miR-135b-3p significantly reduced the number of gastric cancer cell SGC7901. The decline in the number of cells on the fifth day may be due to the depletion of nutrients in the cell culture medium. 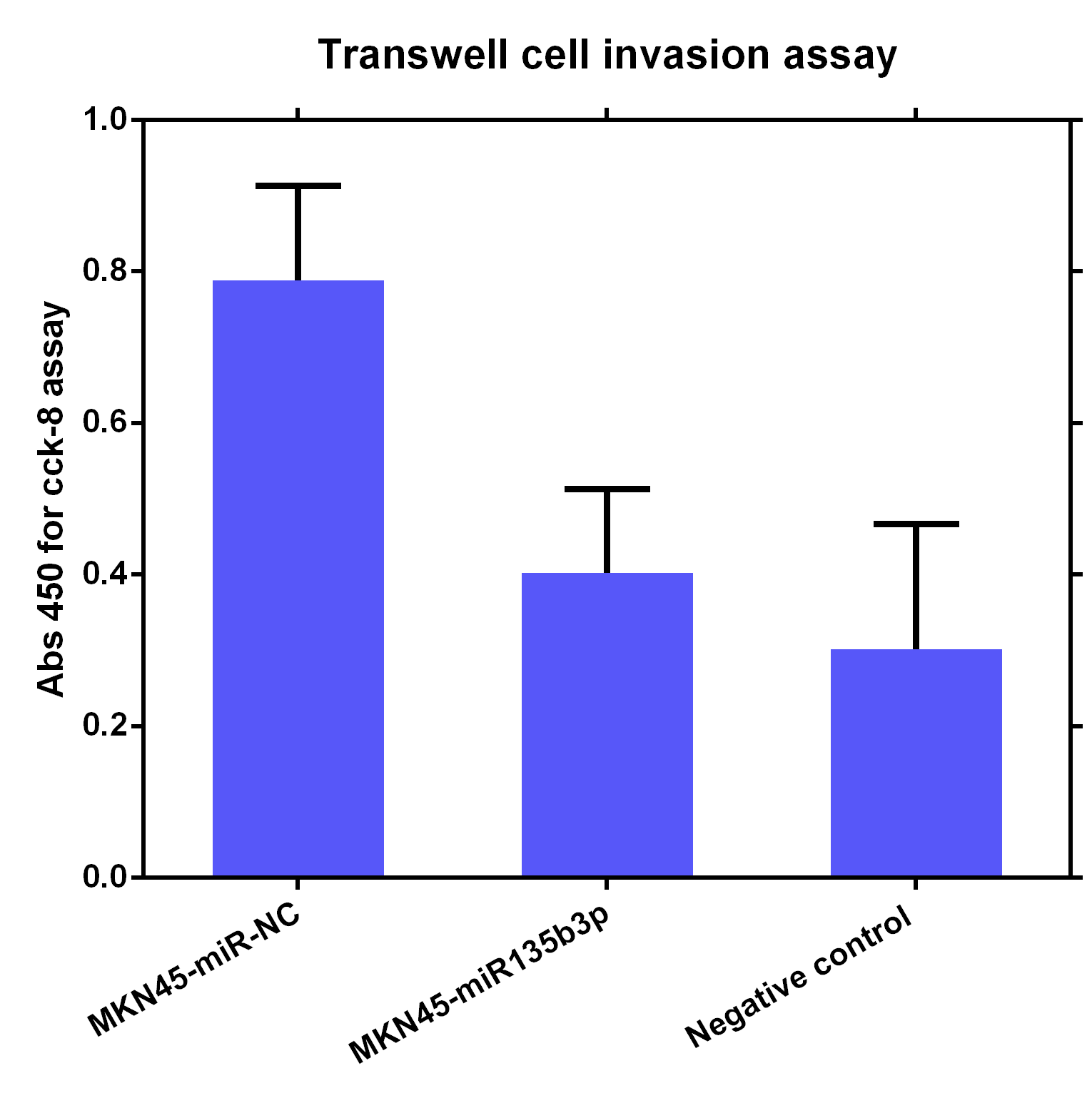 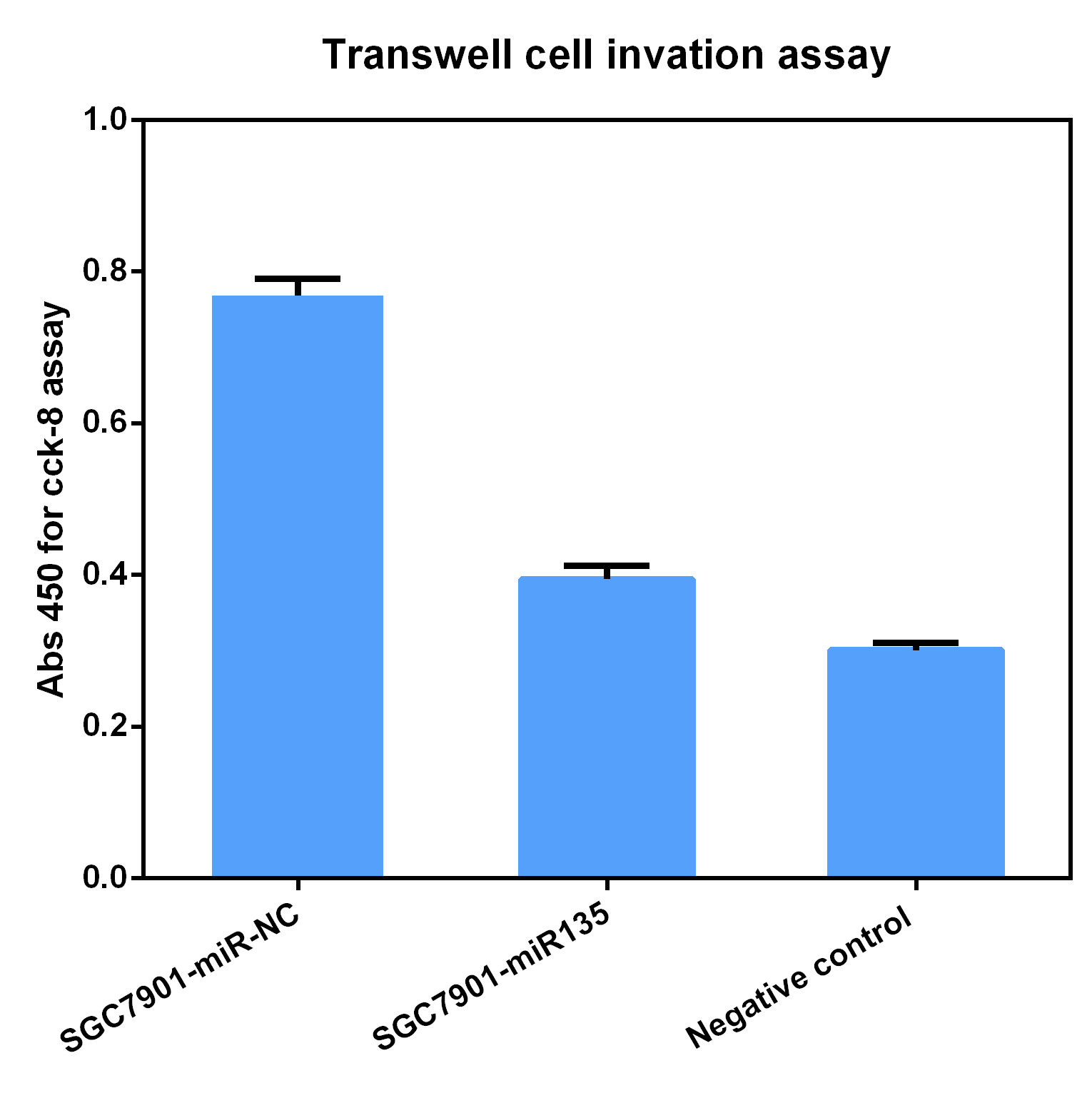 Figure16. Cancer cells need to secrete protease to digest the stromal glue before they can pass through the compartment. We measured the number of cells in the lower chamber using the cck-8 reagent. The results show that overexpression of miR-135b-3p inhibited the invasion of gastric cancer cell SGC7901. 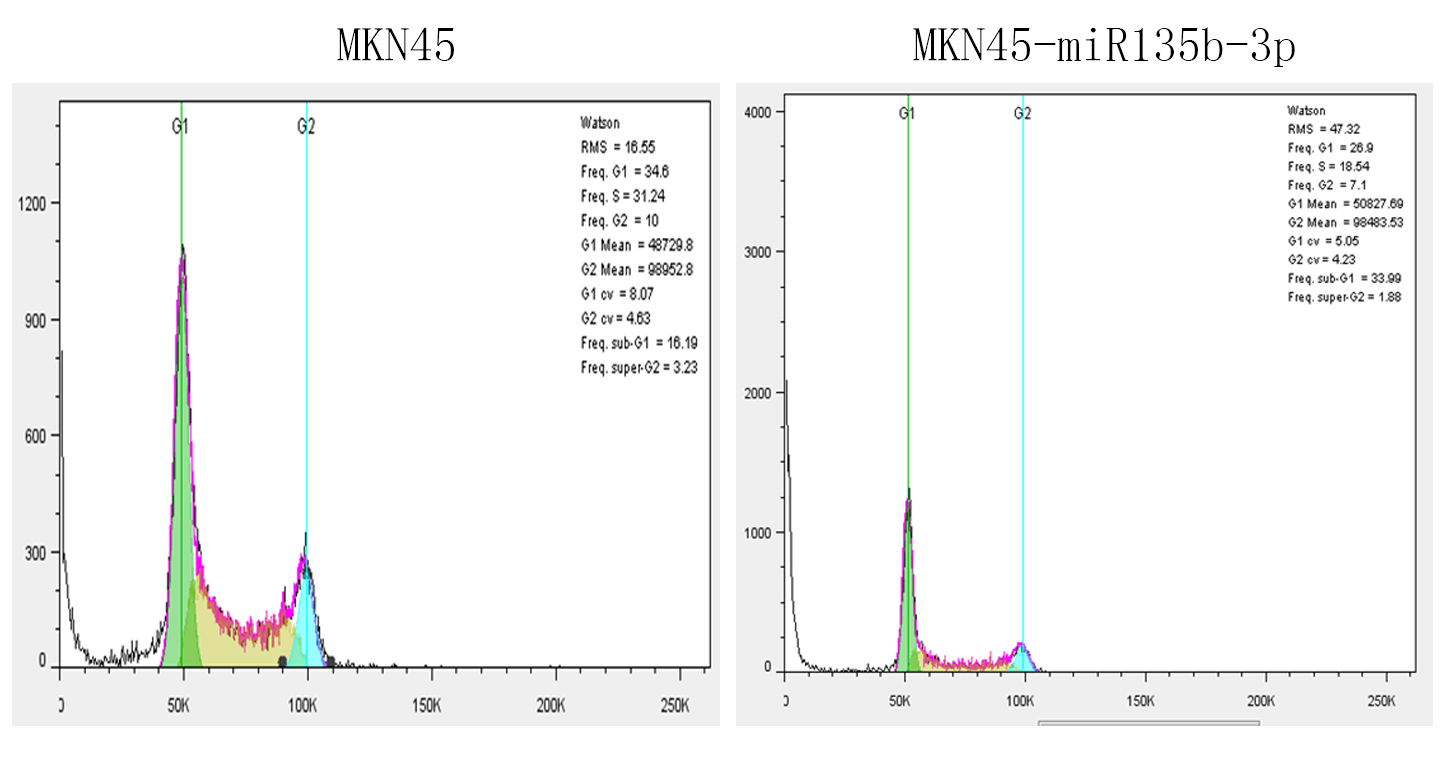 Figure17. The effect of overexpression of miR-135b-3p on the cell cycle of gastric cancer cell line MKN45 was analyzed by using flow cytometry. A complete cell cycle includes the M phase (cell division phase) and the interphase. Interphase is divided into phase G1 (early DNA synthesis), S (DNA synthesis) and G2 (late DNA synthesis). As we can be observed from this figure, the number of cells in the G1 phase of MKN45 cells overexpressing miR-135b-3p increased, while the number of cells in the G2 phase decreased. This indicated that miR-135b-3p affected the DNA synthesis of gastric cancer cell MKN45, i.e. S phase.

Functional verification of the induced promoter

Figure19. The function of biotin-inducing system was tested by HEK 293T. We first stably transfected the vector that expressed birA-VP16 gene driven by pEF1a promoter into HEK 293T cells. The plasmid with the O-miniCMV-mRFP element is then transferred to the engineering 293T cells. The result of the left figure is that the mRFP expression level of engineered HEK293T cells was measured at 4h under different biotin concentrations. At the same time, fluorescence intensity of mRFP was measured at different times at the concentration of 100uM biotin (right figure). From the experimental results, the mRFP fluorescence intensity gradually leveled off at when incubated for about 40 hours.