Disclaimer: No bacteria or animals were hurt in the making. Despite some visual similarities with American football this is about soccer.

As explained in the video, OraColi features two strains of fluorescently “dressed” E. coli “players” that grow in a microfluidic “arena” competing for space and nutrients. Eventually, one strain “wins the game” by outgrowing the other one, allowing us to predict the outcome of the associated soccer match.

Using this setup, we simulated a total of 20 matches of the WSC – the opening match, the three group round matches with Germany and all of the 16 knockout matches. The predictions were presented as short videos that were released on social media prior to the matches. OraColi has reached thousands of people via social media, playfully educating the public about basic concepts of genetic engineering and population dynamics.

We engaged the best architects to design (in AutoCAD) tiny arenas, tens of microns in size, for this unique sports event. To allow efficient simulation of several matches in parallel, several fields are lined up between two tunnels for entry and nutrient supply of the players.

The fields were about 1.5 micron high, while the supply channels were 20 microns high. This design ensures that the players align in a monolayer, while not being flushed out of the field by flow across the channels, as hydraulic resistance scales inversely with the third power of channel height.

Before a match the players were picked from a pool of promising athletes (glycerol stock) and trained under constant antibiotic pressure (overnight culture), followed by a 1:1000 dilution in the next morning. When they reached their maximum capacity (exponential phase, OD 0.4) they were concentrated 5-fold, loaded into syringes (with nozzle G-number) and injected at 200 µl/h onto the fields through player tunnel 1 and 2

In each match the fastest growing players of both teams were competing for the victory. Fresh food and water (LB medium) for all players was continuously supplied at rate of 20 µL/h via a 10 mL syringe connected to the supply channels.

Our camera teams (inverse epifluorescence microscope Nikon Ti2-E), were continuously taking images of the matches every five minutes for 20 hours at 37°C. The videos were processed using multiple ImageJ macros and Inkscape. Fluorescence channels were displayed in a false color matching the corresponding team colors and field lines were overlaid.

With slight deviations from the goal-based definition of a winner in human soccer matches, an OraColi match is won by the team that dominates the largest area of the arena after twenty hours. With this ruleset we were able to predict Win for Home, Tie and Win for Guest for the WSC.

OraColi was designed to playfully explain basic principles of synthetic biology to people with no or little scientific or biological background. We focused on the description of the microfluidic fabrication processes, bacteria transformation and antibiotic resistance in a descriptive cartoon drawing style.

With OraColi we were able to introduce basic population dynamics to an audience of over 1100 people by social media posts with 22 videos. These included predictions to the actual soccer matches of the World Soccer Championship in Russia and explanatory videos about the biological principles behind. For the Human Practice aspect we found OraColi as an easy way to arouse interest in a broad audience for synthetic biology.

On the technical side we faced several issues during the first runs. The bacteria became stressed and filamentous during filling of the channels, which prohibited proper growth conditions. Low pumping rates enabled the bacteria inside the supply channels to adhere, form a bio-film and to grow into the reaction chambers. We overcame all these points by adjusting the pump rates at the filling and supply cycle to the optimum parameters. The fluorescence exposure time was also adapted because small time intervals between measurements inhibited the bacteria from growing and bleached the fluorophores.

To measure the ‘predictive power’ of OraColi, we compared OraColi to random predictions and to the predictions made by the bookmakers. Statistical analysis reveals that our bacteria can clearly not predict the outcome of football matches as we had a chance of 1/3 to predict the correct result.

As a resume we can say, we were successful in the aspects of education and implementation only while we will never be able to beat professional soccer analysts with OraColi. 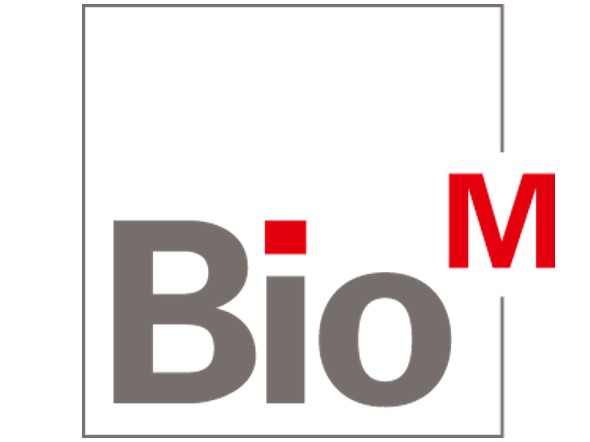 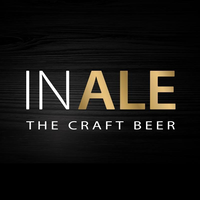 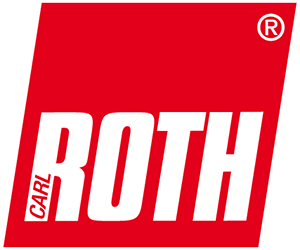