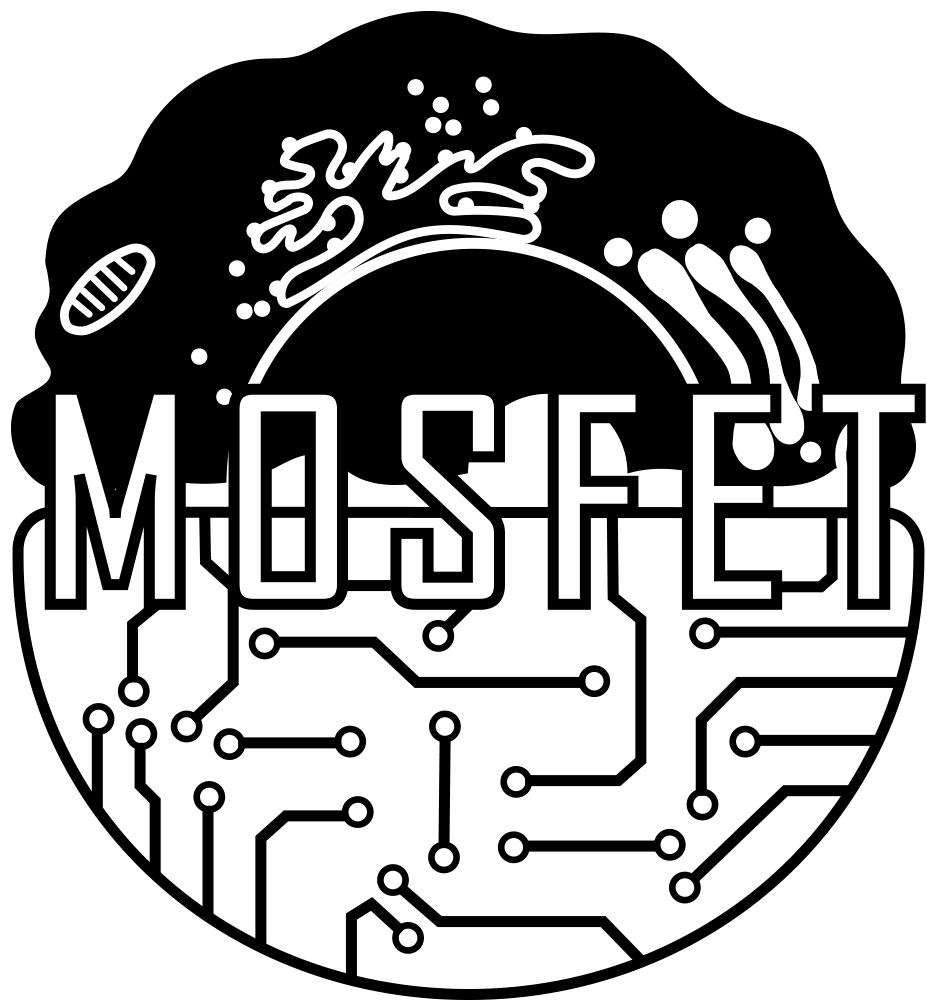 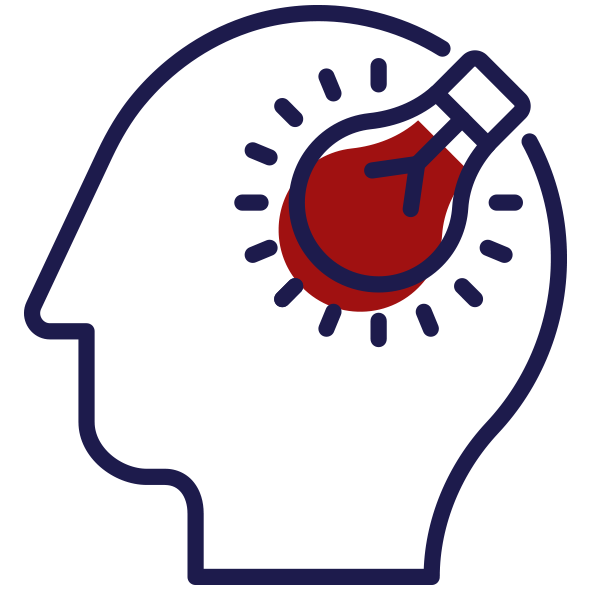 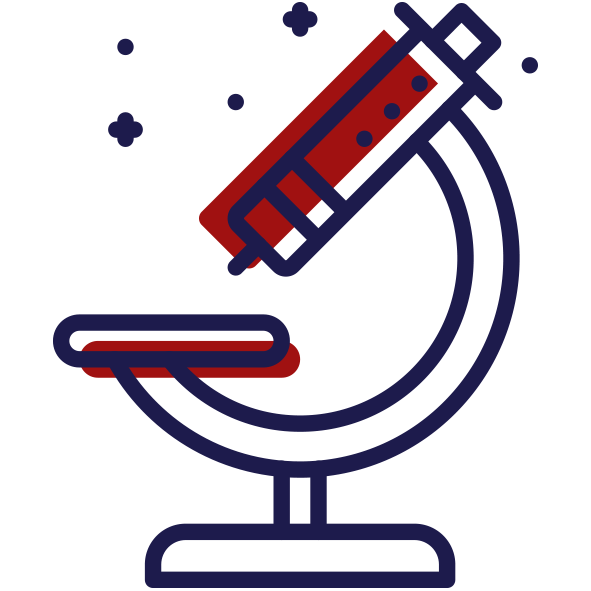 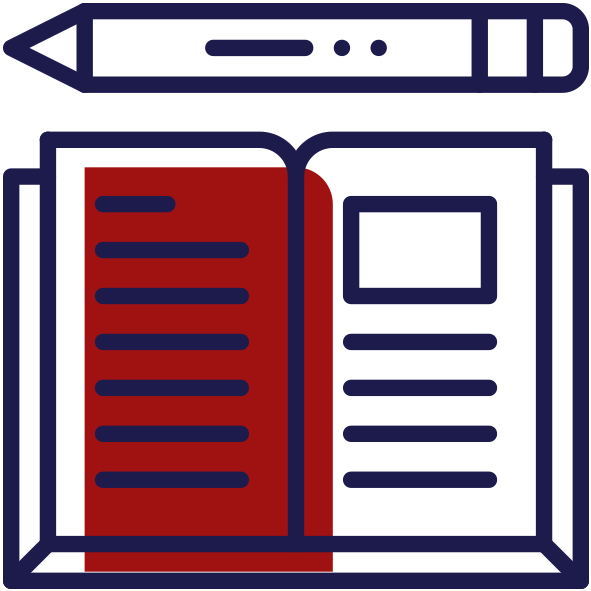 The MOSFET is by far the most common transistor in digital circuits. Millions of these transistors may be included in a memory chip or microprocessor.

Why are our cells also called MOSFET?

Inspired by the electronic Mosfet, we designed our project, Monitoring and Operating System Founded on Engineered T- cells, which isto be very similar to its electronic analogue Mosfet in many ways. Our Mosfet can be divided into two sub-systems, a signal detection system and a signal response system.

We use synthetic Notch (synNotch)[1]> as our signal detection receptor of the engineered T cell. When the recognition domain binds to its target antigen, it will release the effector domain (ED), which is is TEV protease.

We want to convert the extracellular analog signal into an intracellular digital signal . We use Tet operator (TetO) to achieve this goal. This part contains TetO, TEV protease from the ED of synNotch and Tet repressor (TetR) obtained from the 2017 Oxford University iGEM project. We can initially implement the filtering function by using these elements, but there is a problem of leakage because of TetO and TetR. To solve the leakage problem, we introduced a recombinase into the system. The recombinase is capable of flipping the 5' end to the 3' end of the target sequence containing recombinase-specific sites, thereby being able to turn it on and off and realizing the zero-one switch precisely.

When the external signal disappears or falls below the threshold, our mosfet has a reset function, which is to restore the initial state. This function is achieved by a protein called recombination directionality factor (RDF).

The relationship between electronic Mosfet and our MOSFET

From another perspective, the original Mosfet, when loaded into a circuit, can do the same thing as our MOSFET:
1) Constantly detect a voltage signal.
2) Process that voltage signal (change the resistance).
3) Output the corresponding current.
4) Immediately restore the original state after the externally-modified voltage is restored.
But the principles to achieve these are completely different between electronic and molecular-genetic contexts, so the extension must be combined with the actual context.